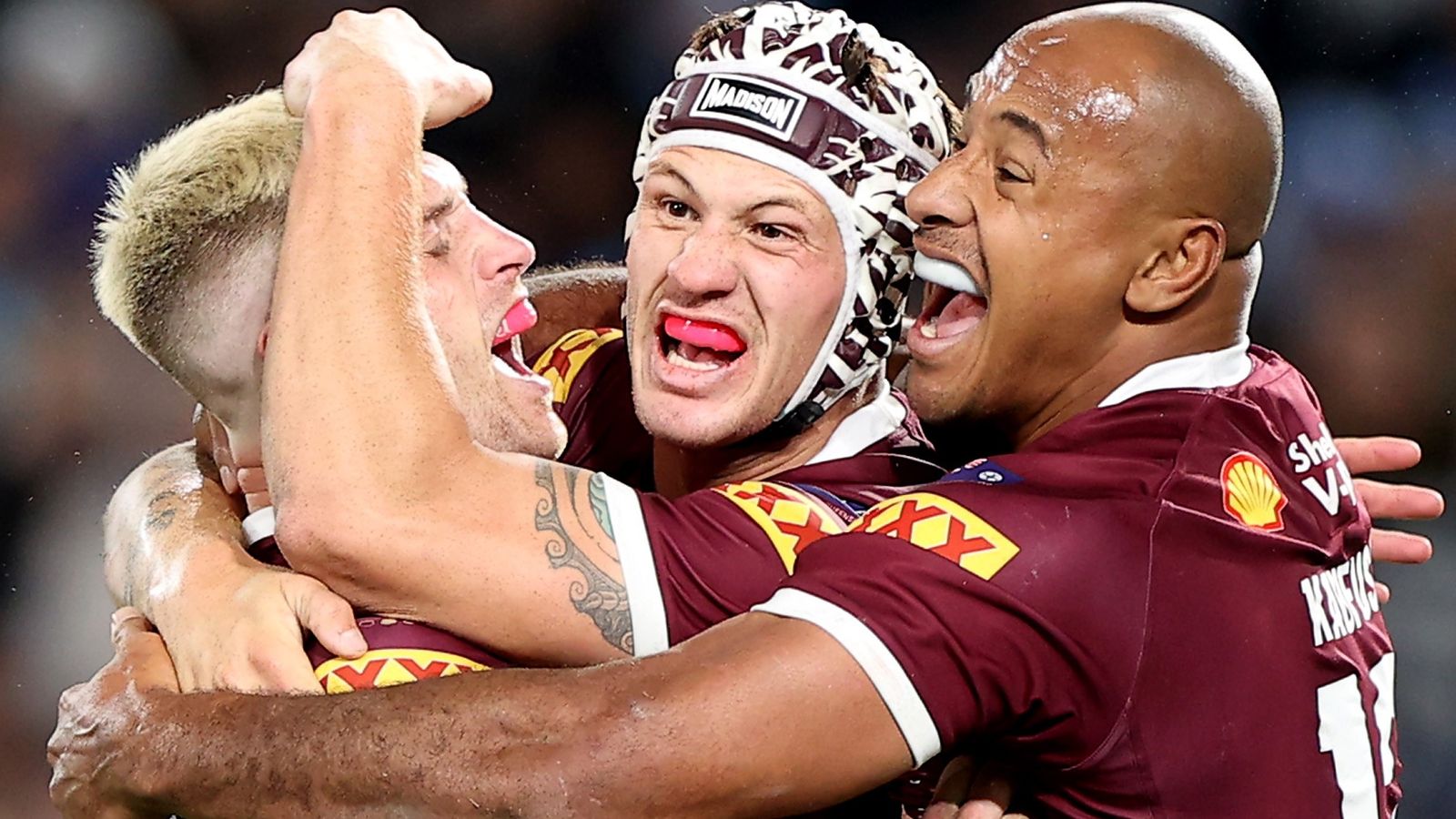 
Desperate defending by Queensland Maroons secured a 16-10 win over New South Wales – their first in Sydney since 2017; Dane Gagai, Daly Cherry-Evans and Valentine Holmes scored tries for the Maroons, with Jack Wighton and Cameron Murray going over for the Blues

Queensland repelled a determined late fightback by New South Wales to triumph 16-10 in the first State of Origin match at Sydney’s Accor Stadium.

The Maroons defended furiously in the closing stages as Cameron Murray crossed in the 73rd minute to set up a tense finale before Isaah Yeo was stopped a metre short with just seconds remaining.

It was Queensland’s first victory in Sydney since 2017, securing a 1-0 lead when they go to Perth on June 26 for the second game in the series.

The conversion from Valentine Holmes gave Queensland a 6-4 lead at half-time and captain Daly Cherry-Evans burst through from the back of the scrum to give them some breathing space after the turnaround.

Kalyn Ponga then sent Holmes through with a superb pass to put the Maroons 12 points up – but they had to battle for the victory in the closing stages.

Felise Kaufusi and Ponga made the vital tackle to keep out Yeo right at the death and ensure their side’s success. 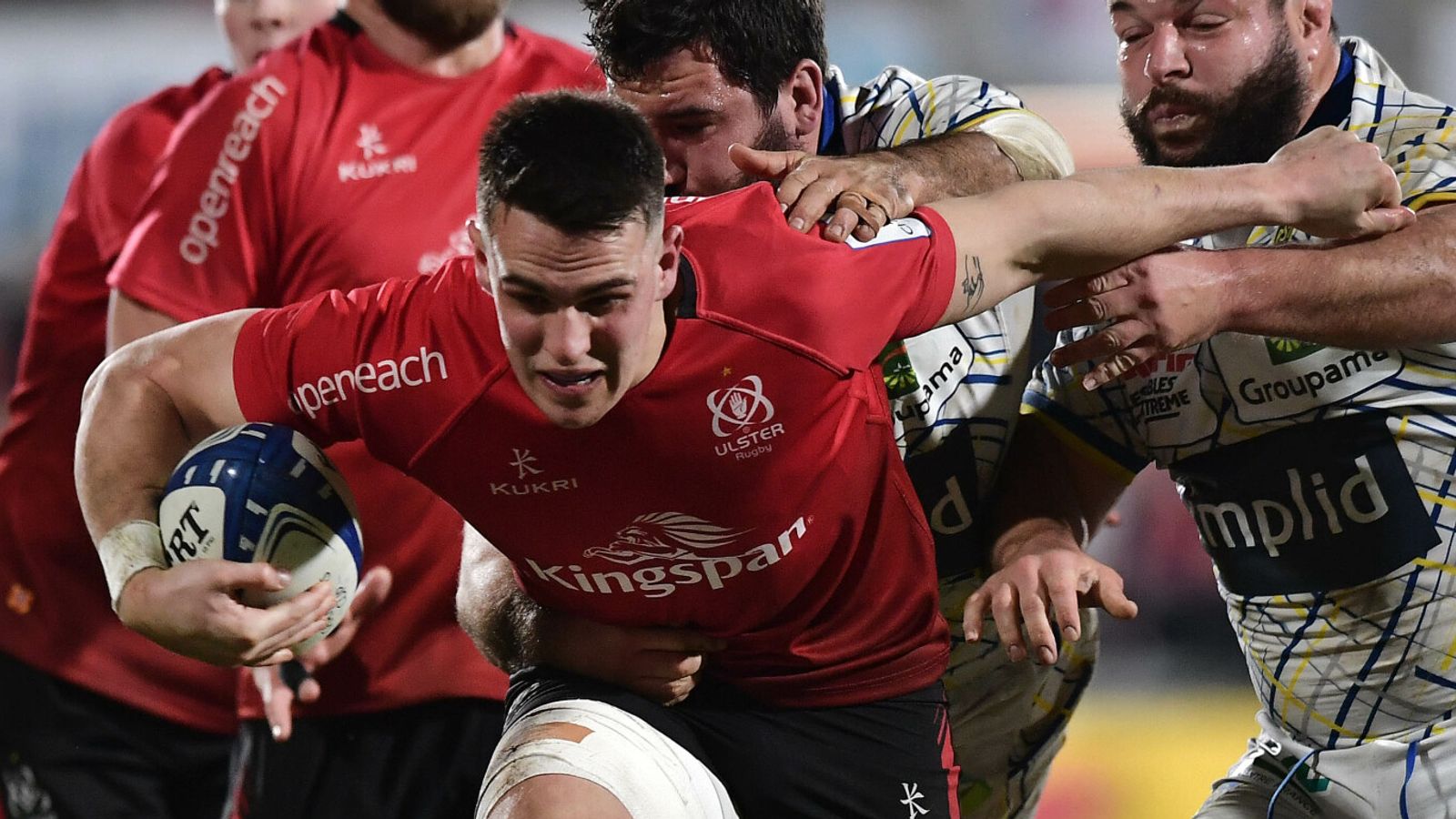 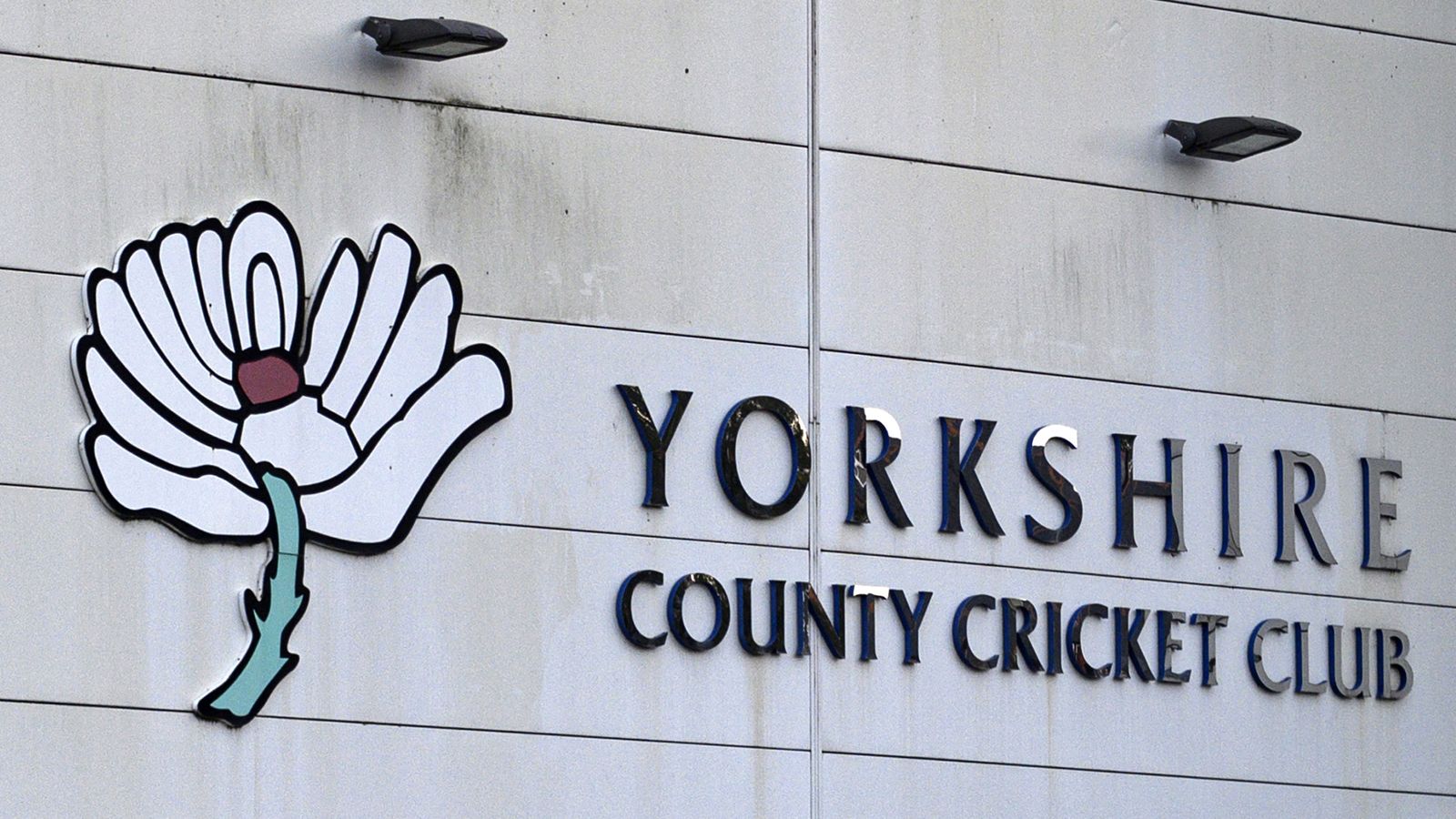 Motorola Following a last-minute delay to its originally planned August 2 reveal of 2022’s edition of its Razr foldable smartphone,

Vince Camuto: Get These $99 Top-Selling Sandals For $35 Today Only