Field was in as fine form, as he has been all season, as Wigan secured a 30-12 victory over the Salford Red Devils.

He made an enormous 158 metres along with 18 carries, helping set up Bevan French for a long range try that is in showed off the superb pace off both the winger and the fullback. 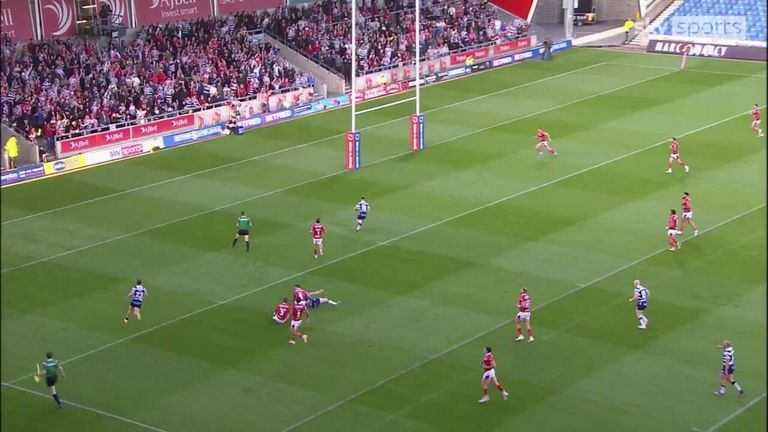 It was another try-scoring affair for Marshall, expertly picking up the ball before it rolled into touch to score in the corner, before backing it up with another try as Wigan’s attack pummelled the Salford defence.

That takes him onto 10 tries for the season and the 123 metres he made with it will only help Wigan as they battle for top spot in Super League. 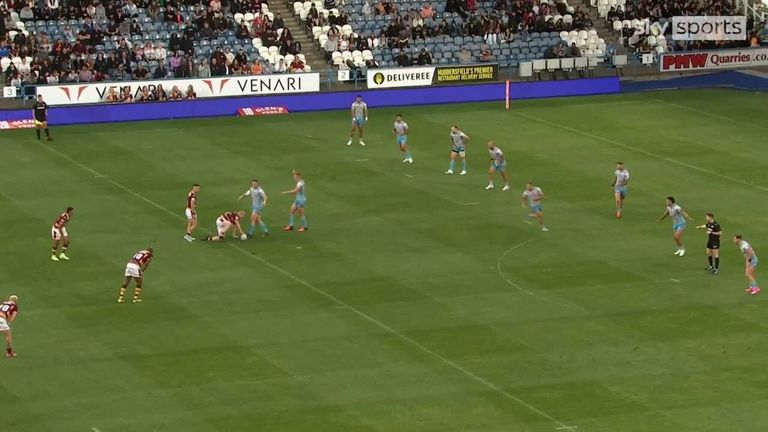 Leutele was a commanding force for Huddersfield Giants in their 30-16 victory over Leeds Rhinos, touching down after 12 minutes and helping the Giants to cement a lead.

He backed his scoring up with some skilful passing play, setting up Jake Wardle with a brilliant offload for the home side’s third try of the evening.

Hurrell put in an impressive performance as St Helens secured a 26-18 victory in a hard-fought contest with Hull KR.

Hurrell used his brute force and powered over off a Will Hopoate pass to claim the pivotal try in the 67th minute, helping the champions keep their top spot in the Super League table.

French ran in a second-half hat-trick in Wigan’s win at Salford as they climbed up to second place.

The Wigan winger was in full sync with full-back Jai Field for some well-worked attacking play, clocking 199 metres for his efforts.

It was the opening assist from May that stopped a set-for-set deadlock in the 11th minute, some brilliant handling sending Mike McMeeken over and beginning an onslaught of tries as the Dragons secured a 36-8 victory over Hull FC.

After starting the encounter with some attacking flare, the Australian half-back sealed the win with a dazzling 70-metre handling move. 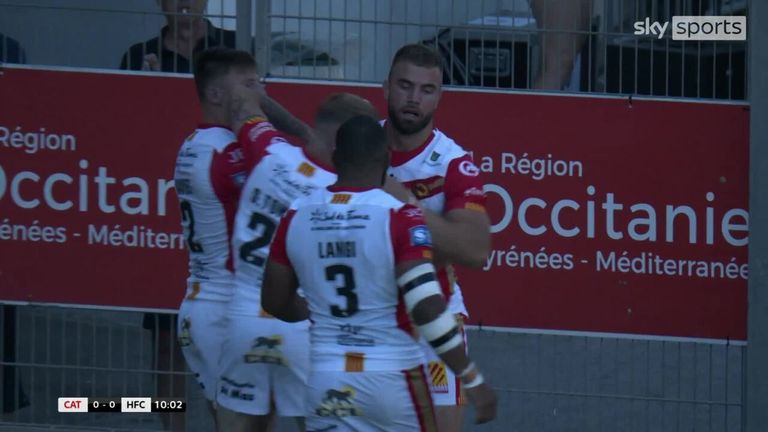 Pearce formed the other half of the half-back pairing with May that helped Dragons secure a six-try blitz to see off Hull FC.

He contributed a try and 24 tackles as he led the Dragons side around the pitch and helped nullify the visitors.

As powerful a runner as ever, Napa provided some force in the forwards for Catalans.

He made 16 tackles and a hefty 104 metres in a brilliant performance as the Dragons look to put the pressure on Wigan and St Helens at the top of the table.

There is no one else it could be this week!

Record-breaker Roby was as consistent as ever in his 455th Super League appearance for St Helens.

After being met with a guard of honour, Roby rounded off his performance with a try as the Totally Wicked Stadium showed their appreciation for their captain.

Havard made 27 tackles and 110 metres to help Wigan get on the front foot against a spirited Salford side.

His performance garnered praise from Wigan head coach Matt Peet, who thought that the young prop helped to change the game around for his side.

“There is a lot of people who contributed to that performance” he said.

“I thought Ethan Havard’s performance was outstanding if you want to look at someone who turned the game around.”

Since winning the Lance Todd Trophy in Huddersfield’s Challenge Cup final loss to the Wigan Warriors, McQueen has continued his fine form.

He scored an incredible try against Leeds, intercepting a pass and running 80 metres downfield to go over the line, and backed that up with 110 metres for his side.

The second row ran in two tries as Wakefield secured a 30-24 victory over Warrington Wolves.

Batchelor’s try brought the scores level to 18-18 and in the end, helped his side move level on points with Salford and Warrington.

Knowles was as dominant a force as ever for the current league leaders as he led from the front, the St Helens pack proving too much for Hull KR.

His metre-making efforts came to fruition as he took an offload from Alex Walmsley to go in under the sticks and give the Saints a two-try lead. 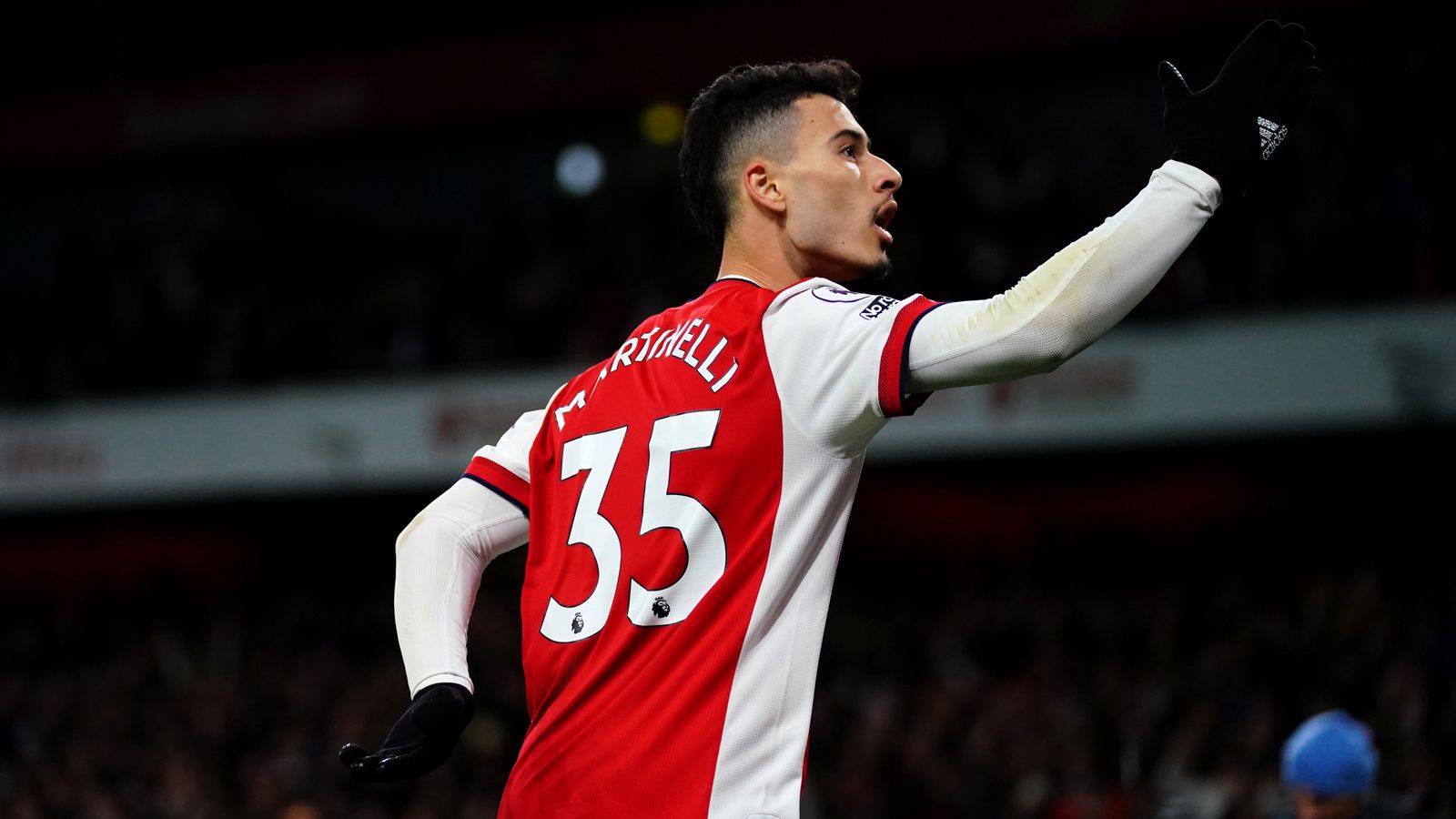 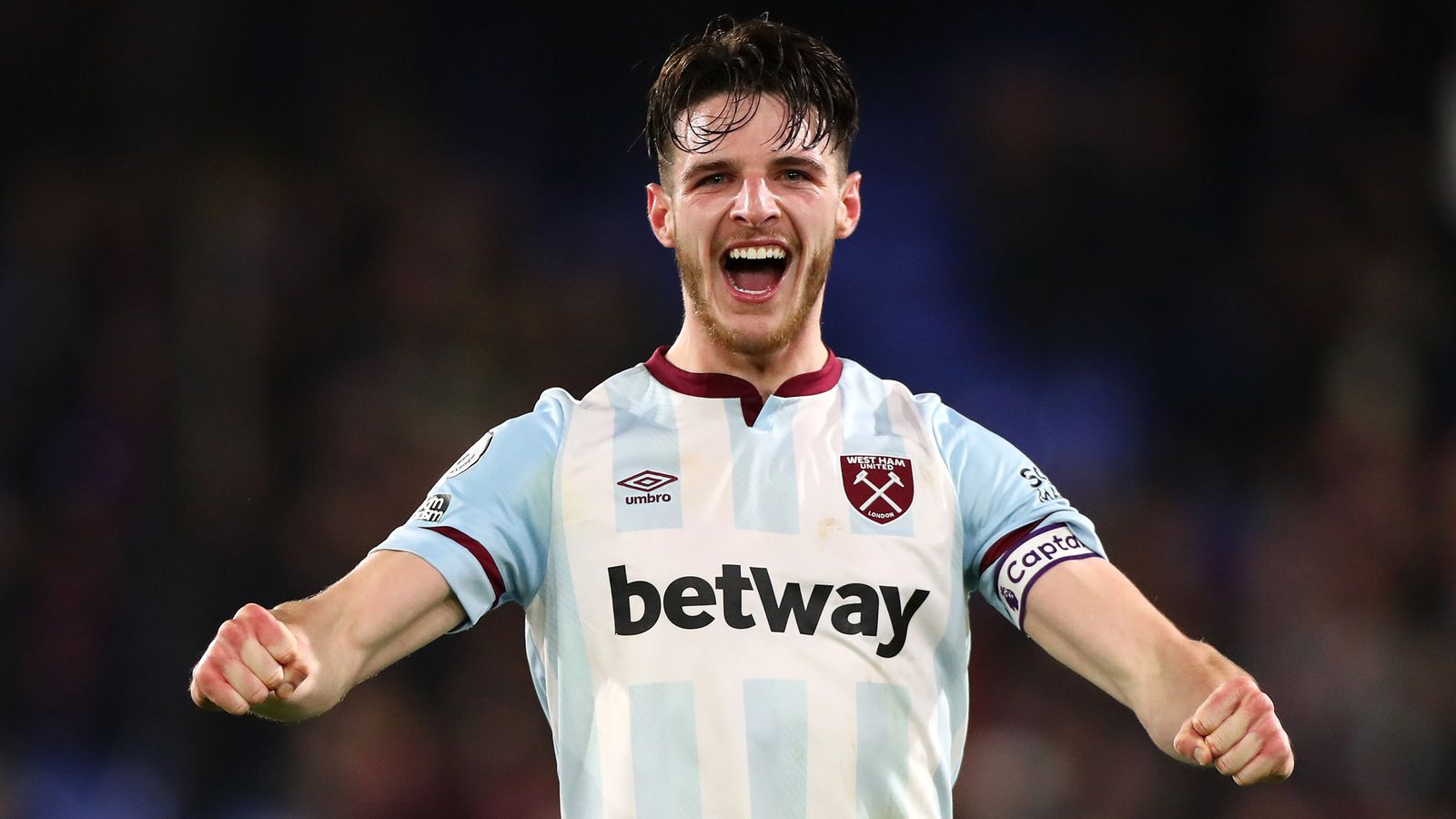 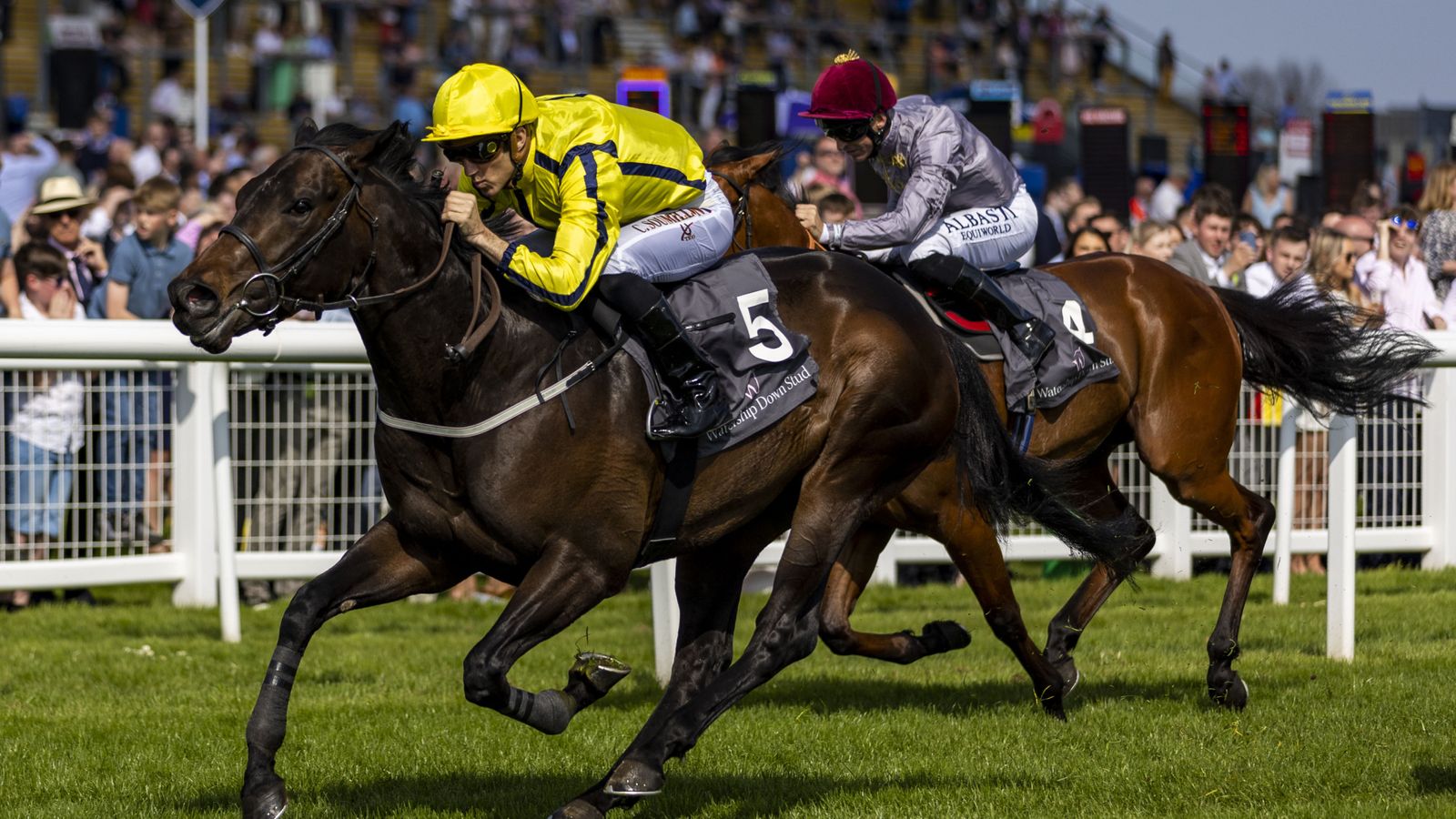 Vince Camuto: Get These $99 Top-Selling Sandals For $35 Today Only