The East Norfolk track has been used as the launching pad for many good horses down the years and is a particular favourite for Newmarket handlers, and the British Stallion Studs EBF Novice Stakes (2.50) could be hiding a star of the future.

The eye-catcher of the field is €520k purchase Lord Uhtred, related to Nunthrope winner Mecca’s Angel, from the Charlie Hills team.

A full brother to Group Three-winning sprinter Yalta and half-brother to John and Thady Gosden’s useful three-year-old Honiton, this fellow newcomer has to be respected on debut with leading jockey William Buick on board.

Of the three in the race with previous track experience, Roger Varian’s Alif Power rates the highest having finished third at Lingfield two weeks ago.

Appleby and the Godolphin team will have hopes of firing in a quick double as Western Writer heads out for the Weatherbys Bloodstock Pro Handicap (3.20).

The three-year-old son of Shamardal has won one of his four career starts on the All-Weather, scoring over seven furlongs at Chelmsford at the start of June before making a promising handicap debut when second at Kempton over a mile.

The main challenge comes from the mount of Davies’ apprentice title challenger Benoit de la Sayette who gets the nod to ride Conservative.

Martyn and Freddie Meade’s son of Churchill has never finished outside of the top three on his five starts so far and returns to a mile for the first time since recording his only victory to date at Southwell in March.

3.50 Yarmouth – Cuban Beat can hit the right tune for Ferguson and Fallon

The Supporting Stable Staff Week Handicap (3.50) promises to be an intriguing contest as a number of three-year-olds meet their elders in a wide-open handicap over a mile.

James Ferguson, Cieren Fallon and Qatar Racing are represented by thrice-raced Cuban Beat, a winner on her second start at Kempton back in December, when trained by Hugo Palmer, before making a solid start for Ferguson when runner-up at Thirsk last month.

Fellow three-year-old Rogue Star shaped well when fourth of 11 at Sandown three weeks ago, while the Roger Varian-trained Islay Of Anglesey has posted respectable efforts on each of his three career starts to date, without yet winning.

Watch every race from Yarmouth and ParisLongchamp live on Sky Sports Racing on Thursday, June 30. 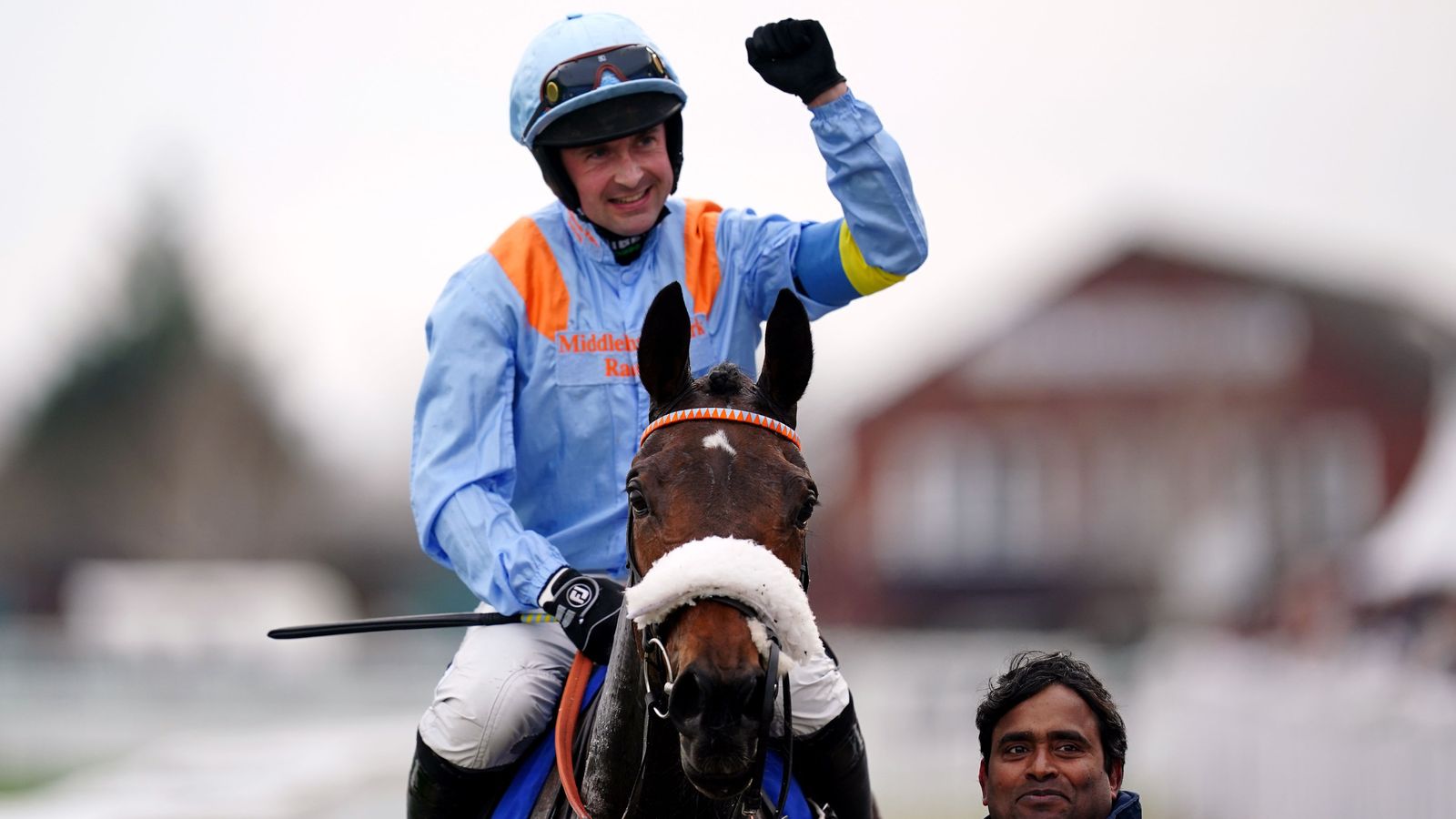