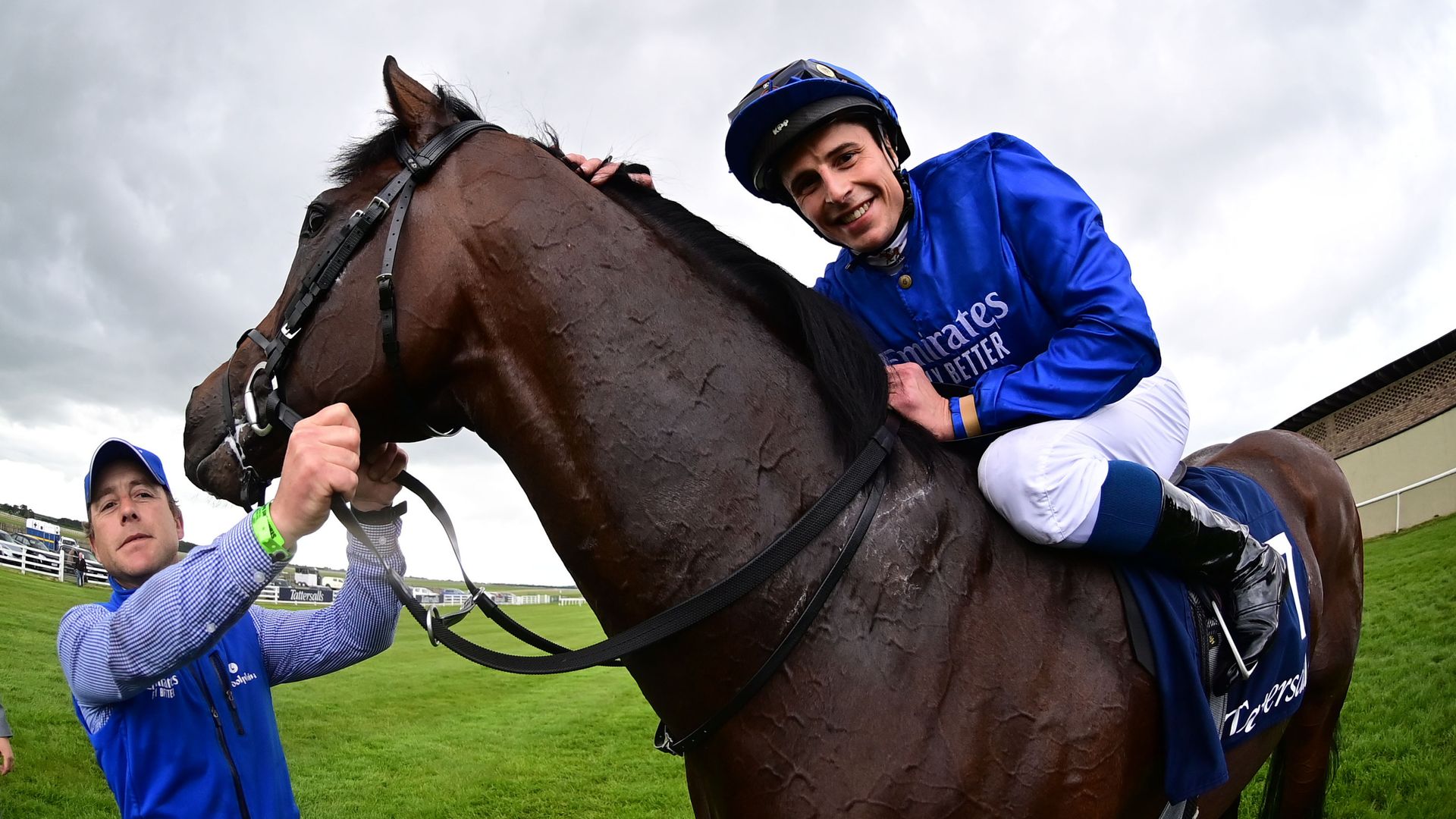 Saturday’s Coral-Eclipse at Sandown looks set to be a star-studded affair, with French Derby winner Vadeni supplemented to take on Irish 2,000 Guineas hero Native Trail among a potential field of 11 high-class performers.

The Jean-Claude Rouget-trained Vadeni fairly bolted up in the Prix du Jockey Club by five lengths, and connections were keen to keep him at 10 furlongs for the time being.

Charlie Appleby’s Native Trail had been favourite before the news emerged that Vadeni would be making the journey.

Having lost his unbeaten record in the 2000 Guineas to stablemate Coroebus, the Oasis Dream colt got back to winning ways in the Irish equivalent.

Appleby’s Godolphin compatriot Saeed bin Suroor is enjoying a golden patch and is hoping the decision to go back up in trip with Real World – therefore avoiding recent nemesis Baaeed – can help him achieve a notable milestone.

“He was second to Baaeed last time and is now rated 123, so we got the right race for him, even though he did not win,” said Bin Suroor of his Lockinge and Queen Anne runner-up.

“We are on 194 Group One wins now and I would like to get to 200. We are six off that target and, realistically, Real World is my only Group One horse at the moment.

“He has taken us all around the world, so it is good. He has won Group Twos and it would be good to get at least one Group One with him.”

Bay Bridge failed to reel in State Of Rest at Ascot in the Prince of Wales’s Stakes, ending his winning run of five, but he proved he was up to Group One standard.

Mishriff has won big races all over the globe but only one Group One in the UK and his connections would surely love to add to the Juddmonte International he won last summer.

He is trained by John and Thady Gosden who could also run Lord North, who struggled at Ascot when Frankie Dettori had trouble removing the hood in the stalls.

Alenquer is set to represent William Haggas aiming to add to the Tattersalls Gold Cup he won last time out. Haggas could also run Dubai Honour. 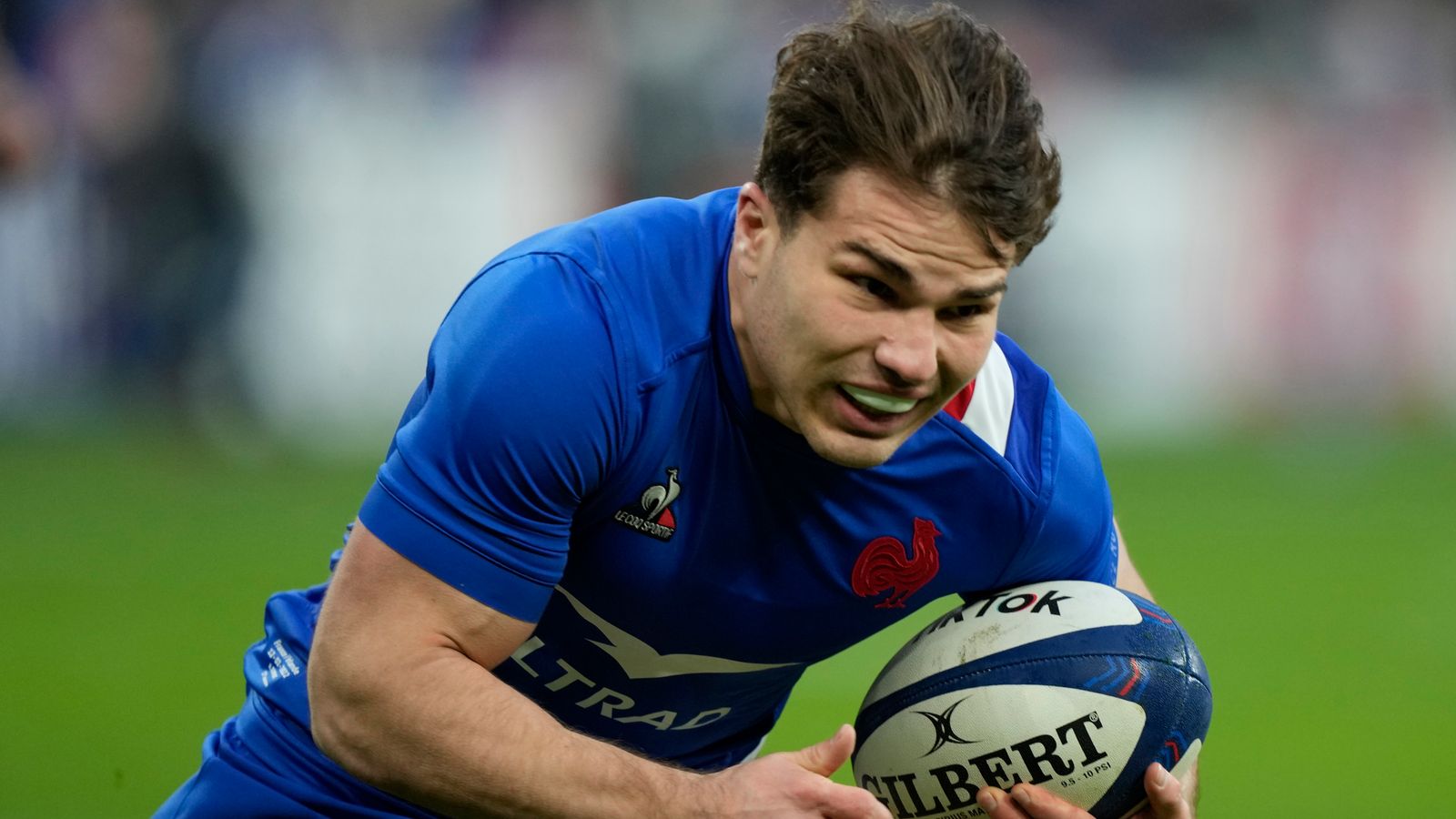