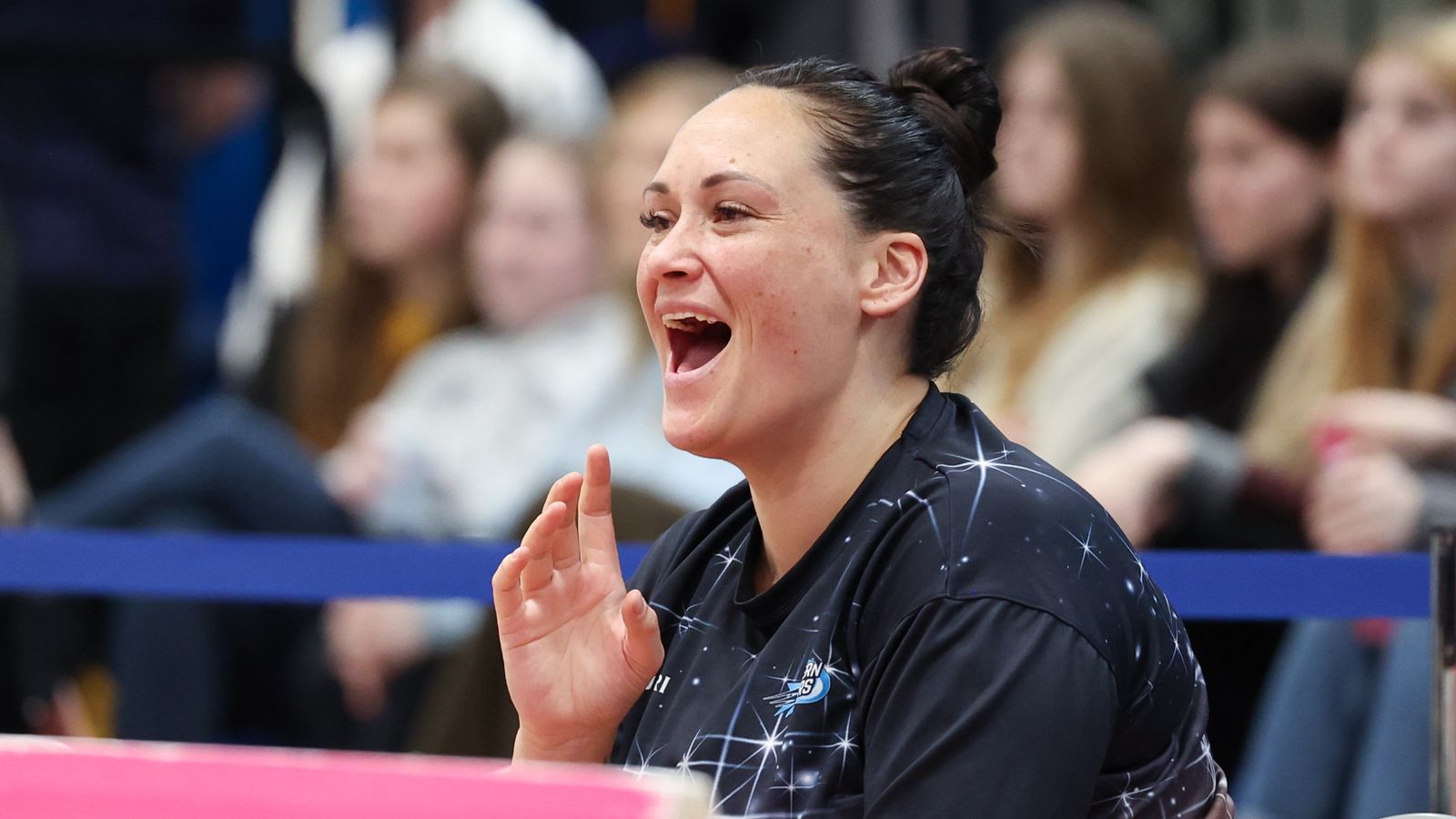 
“I am honoured to be given the opportunity to lead this team into another era, but also keep a foot in the shooting circle. This is a very new, but very exciting challenge, and I can’t wait to get stuck in” – Cat Tuivaiti

Cat Tuivaiti has been appointed by Wasps as their new Vitality Netball Superleague head coach.

Tuivaiti, who has represented both Severn Stars and Strathclyde Sirens in the Superleague, has also agreed terms to join the playing squad for the 2022-23 season.

The 6 ft 2in shooter has a vast amount of playing experience at international level having earned 24 caps for the New Zealand Silver Ferns and 30 caps for Samoa, representing them at both the 2006 Melbourne Commonwealth Games and 2007 World Cup.

Having discovered a passion for mentoring young players during her time as netball development officer for Netball North and Auckland Netball, this will be Tuivaiti’s first senior head coach role

“I’m thrilled to join the Wasps family,” Tuivaiti said. “I am honoured to be given the opportunity to lead this team into another era, but also keep a foot in the shooting circle. This is a very new, but very exciting challenge, and I can’t wait to get stuck in.

“Wasps is built on rich history and a sporting legacy dating back over a hundred and fifty years. The club’s values align very closely with mine, so it always felt very natural coming in.

“I am keen to add my own flavour to the side, and learn from everyone here. I know that with my family behind me, and the club supporting me, we can do some phenomenal things together.” 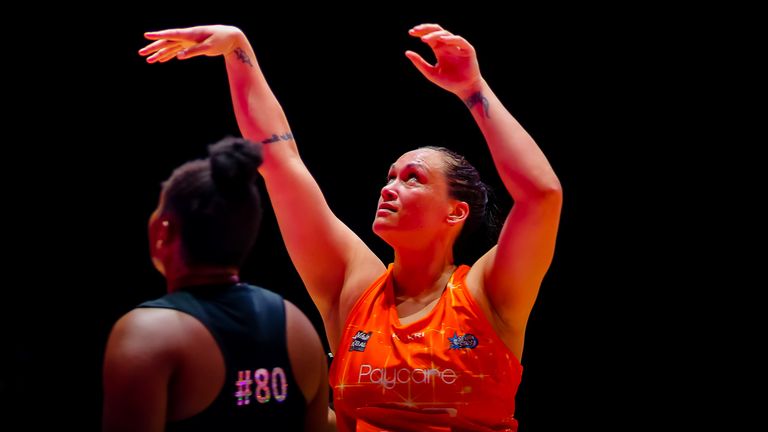 Cat’s experience in high performance environments, combined with an exciting outlook on the game, made her a natural choice for the role. We have a big pre-season ahead of us and are really looking forward to working with Cat to deliver the vision we have for our club.

Tuivaiti’s talent on court and flair is second to none in the Vitality Netball Superleague. During the 2022 season at Severn Stars, she combined instinctively with Liana Leota, who has recently been announced as Leeds Rhinos Netball’s new director of netball.

Tuivaiti takes over from Mel Mansfield, who announced her decision to step down as Wasps’ head coach in March.

Mansfield had been appointed as assistant coach prior to the franchise’s inaugural season in the competition and moved into the role of head coach in 2019.

Following a high turnover in personnel prior to the 2022 season, Wasps had a challenging time on court and won just seven of their 20 matches.

The side are two-time Superleague winners after triumphs in 2017 and 2018. 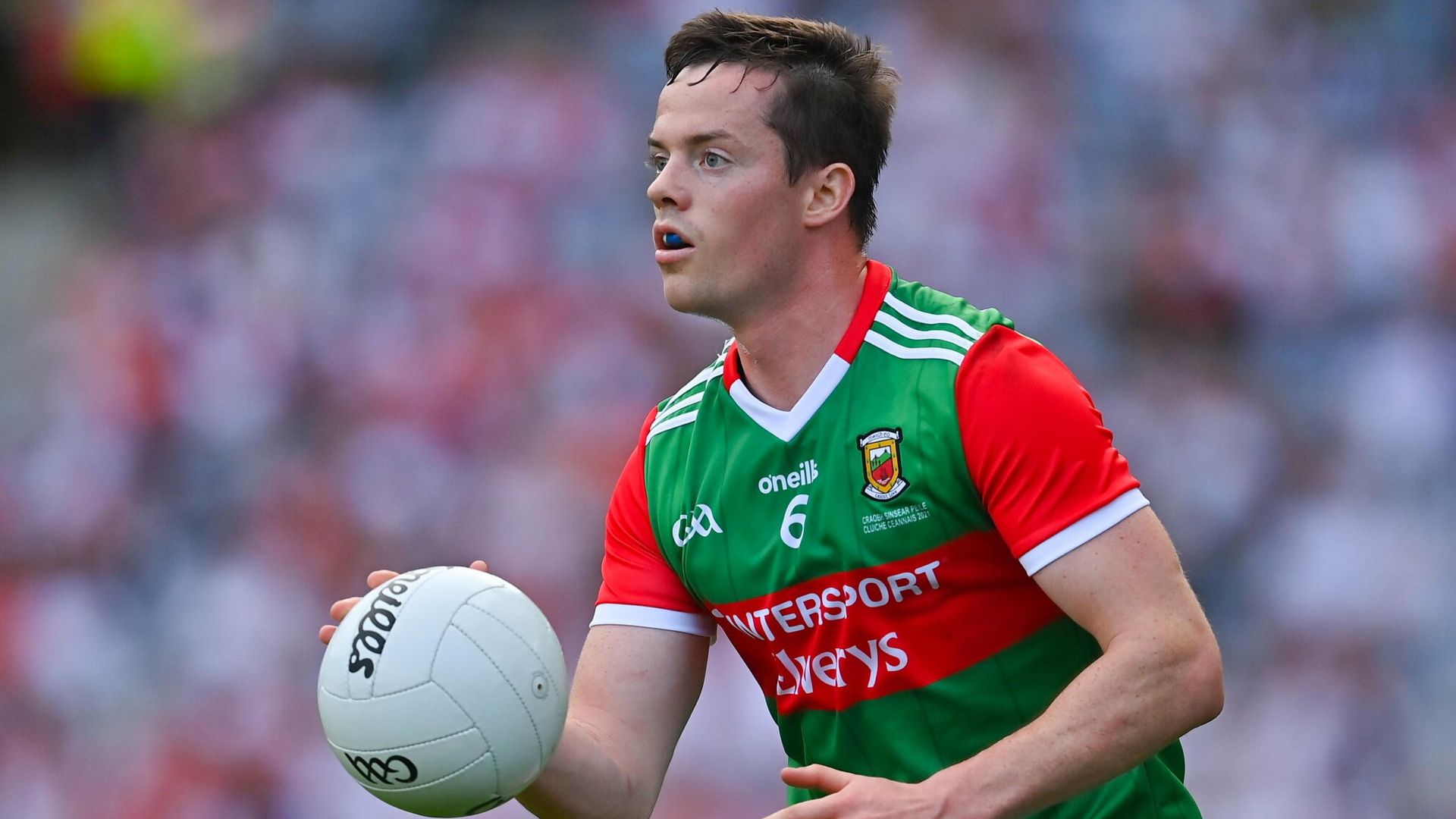 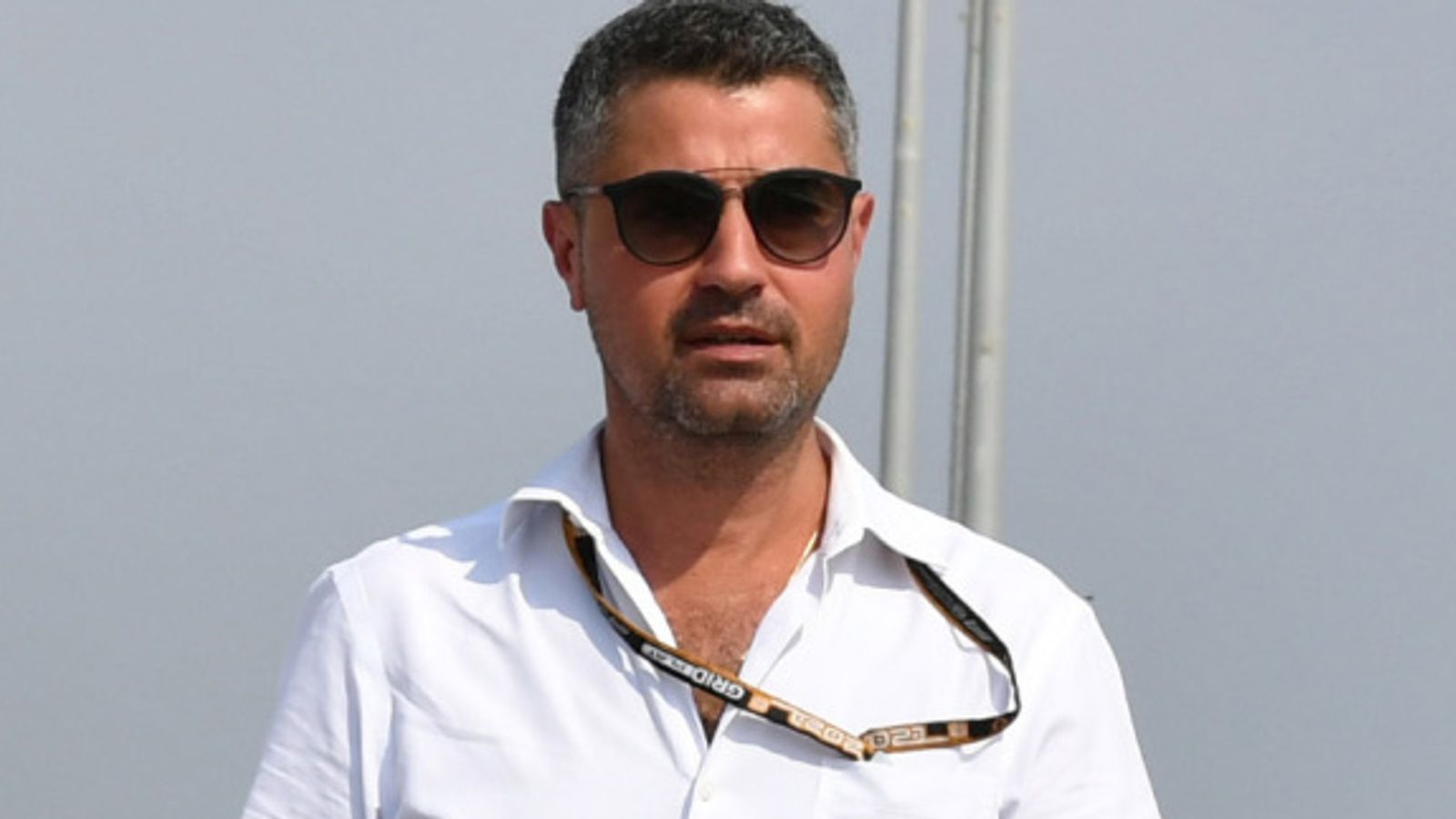