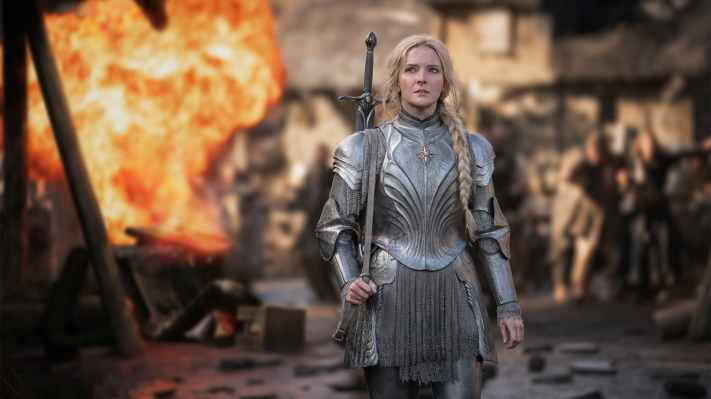 Prime Video has released a second trailer for “The Lord of the Rings: The Rings of Power,” which is actually longer than 60 seconds this time. The new two-and-a-half-minute trailer is more in-depth than the two other short teasers, including the exclusive sneak peek only given to Prime members last week.

“You have not seen what I have seen.” Galadriel (Morfydd Clark) attempts to stop an evil enemy in “The Lord of the Rings: The Rings of Power,” while others have already hung up their swords. The series takes us back in time to the Second Age of Middle-earth, before the events of “The Lord of the Rings,” when Sauron ruled Mordor, and the citizens had no choice but to defeat him.

Premiering on Friday, September 2, “The Rings of Power” will explore lots of new and recognizable characters and locations – with so many storylines that it’s hard to gauge how it will all come together.

Breathtaking realms shown in the latest trailer include the Elven realms of Lindon and Eregion, the Dwarven realm Khazad-dûm, the Southlands, the Northernmost Wastes, the Sundering Seas, and the island kingdom of Númenór.

Prime Video will release the drama series to subscribers in over 240 countries and territories worldwide. The streaming service will upload weekly episodes throughout the season. 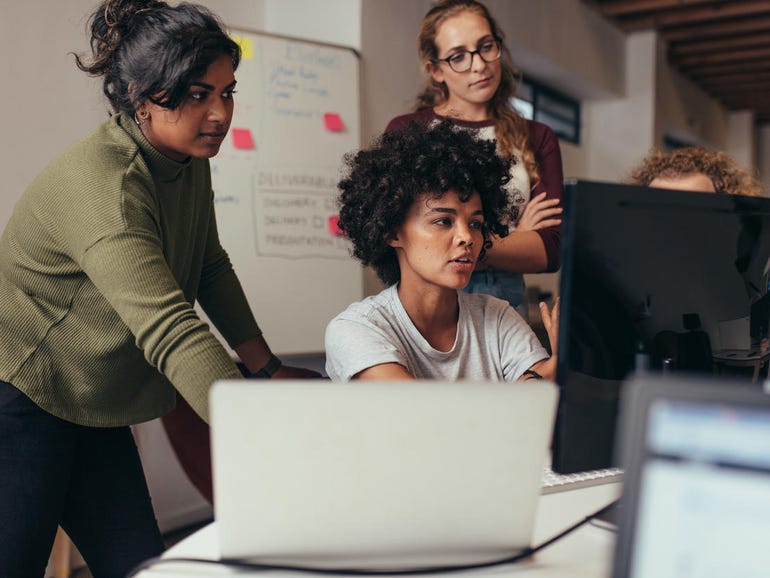 Learning how to code in a male-dominated field