Danni Wyatt on new T20 opening partner, Sophia Dunkley: “It is impossible [to out-hit] Dunkley. She is in beast-mode at the minute. It’s an honour to bat with her” – watch the third T20I live on Sky Sports Cricket on Monday (on air 6pm, first ball 6.30pm)

Danni Wyatt is the latest England cricketer who cannot wait for the opportunity to compete in the Commonwealth Games, describing it as “a dream come true”.

England’s women have swept aside South Africa this summer, winning five white-ball games in succession following the drawn Test match to comfortably claim the multi-format series with one T20 international to play – live on Sky Sports Cricket from 6pm, Monday.

The team can be forgiven, however, for already having one eye on Birmingham and the Commonwealth Games, which get under way on July 29.

“We can’t wait,” Wyatt said. “Obviously it’s new for us and being part of a Commonwealth Games is a dream come true.

“We’re all really, really excited for it. Everyone that’s here deserves to be playing for England. It’s definitely a good sign for the future of the Commonwealth Games.”

Wyatt struck 39 off 24 balls at the top of the order in England’s latest win at Worcester on Saturday, the hosts chasing down 149, but she took a back seat to her new opening partner in the series opener, Sophia Dunkley smashing a destructive 59 off 39 balls for her maiden T20I fifty. 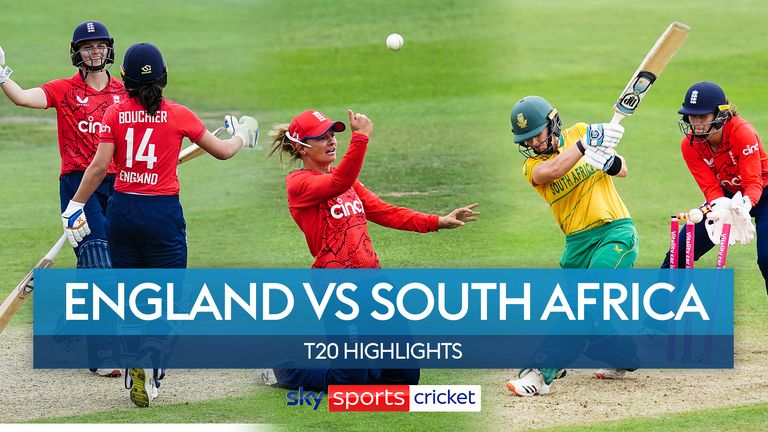 “The credit has to go to our bowlers to keep South Africa to 148,” Wyatt added. “But I really enjoyed batting out there on a really nice wicket.

“My job is to keep improving, getting better and better. It is impossible [to out-hit] Dunkley. She is in beast-mode at the minute.

Speaking further on England’s latest success, Nat Sciver – who top-scored with 47 off 41 balls and stood in as captain for Heather Knight (hip injury) – said: “It’s about being relentless with our attacking mindset.

“We didn’t take a wicket in this game until the second half of our bowling innings. It wasn’t through lack of effort but maybe execution.

“It’s about keeping that positive intent and making sure we do it when we are under pressure.” 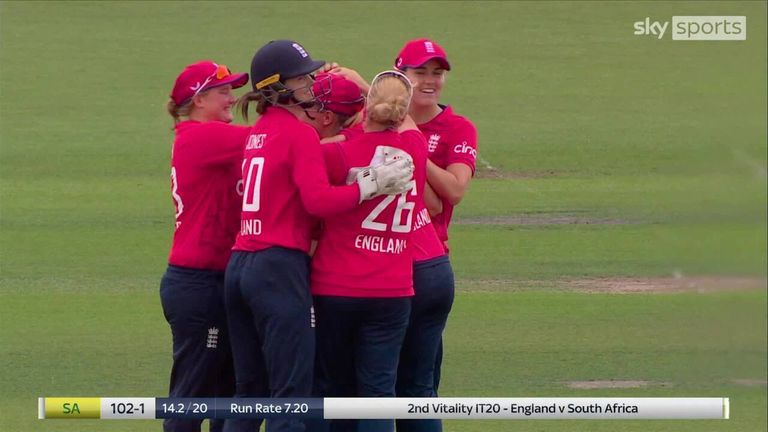 Seventeen-year-old Alice Capsey – so impressive in The Hundred last season – made her debut in place of the injured Knight, taking a wicket with just her second delivery.

Watch the third and final T20 international between England and South Africa, from Derby, live on Sky Sports Cricket on Monday. Coverage begins at 6pm, with the first ball at 6.30pm. 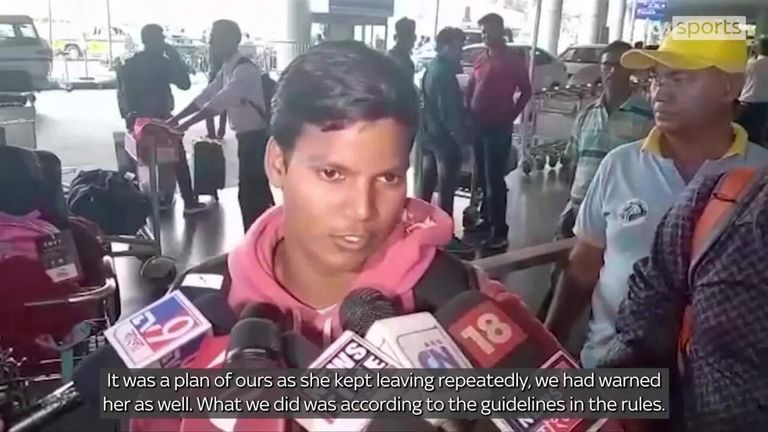 Deepti Sharma on Charlie Dean’s ‘Mankad’ dismissal: It was our plan, we warned her! | Video | Watch TV Show 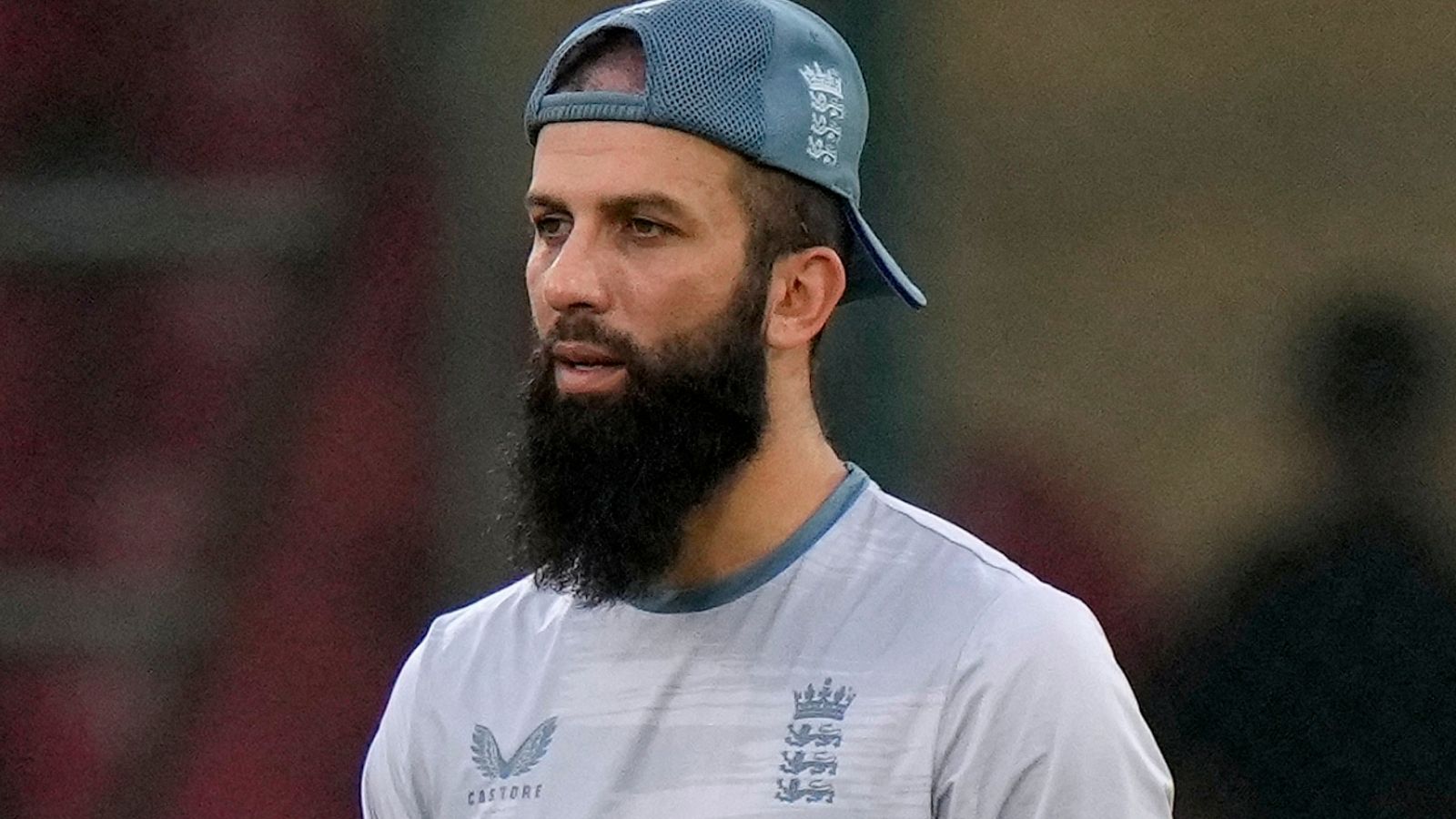 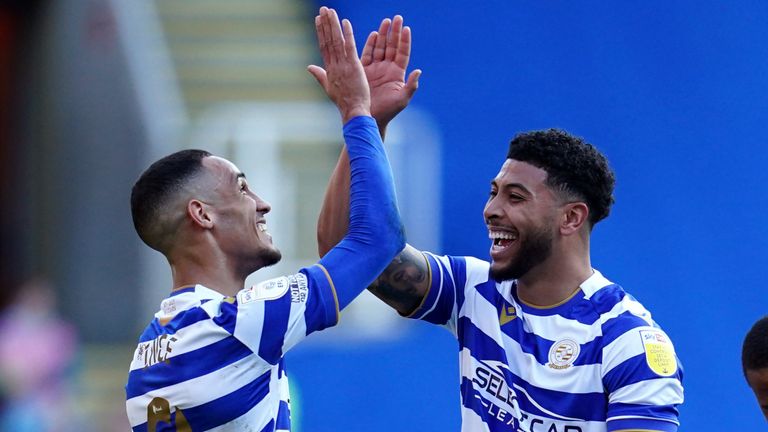 There’s been plenty of excitement on the robotic exoskeleton front in recent years. For the most part, these devices slot