Microsoft announced its fourth-quarter results Tuesday, missing Wall Street’s expectations. The company reported it had $51.9 billion in sales for the quarter that ended June 30, an increase of 12% year-over-year. Analysts were expecting around $52.5 billion. Net income inched up 2% to $16.74 billion. This is considered the slowest revenue growth for Microsoft since 2020.

Microsoft reduced its Q4 prediction in June to between $51.9 billion and $52.7 billion, anticipating that foreign currency exchanges would interfere with its quarterly revenue. And for the most part, the company wasn’t wrong.

The software company continues to experience other challenges stemming from a deteriorating PC market— its largest decline in years—as well as extended production shutdowns in China and scaled-down operations in Russia.

Here are other key numbers from the report:

Microsoft’s earnings follow the announcement that it will be the ad tech partner for Netflix’s upcoming ad-supported tier.

The news also comes as the overall tech market faces a beating and companies slow down hiring and announce layoffs. In the beginning of this month, Microsoft laid off less than 1% of its 180,000-person workforce, per Bloomberg. The company also said it was slowing hiring moving forward.

How can I keep my credit card details from being stolen online? [Ask ZDNet] 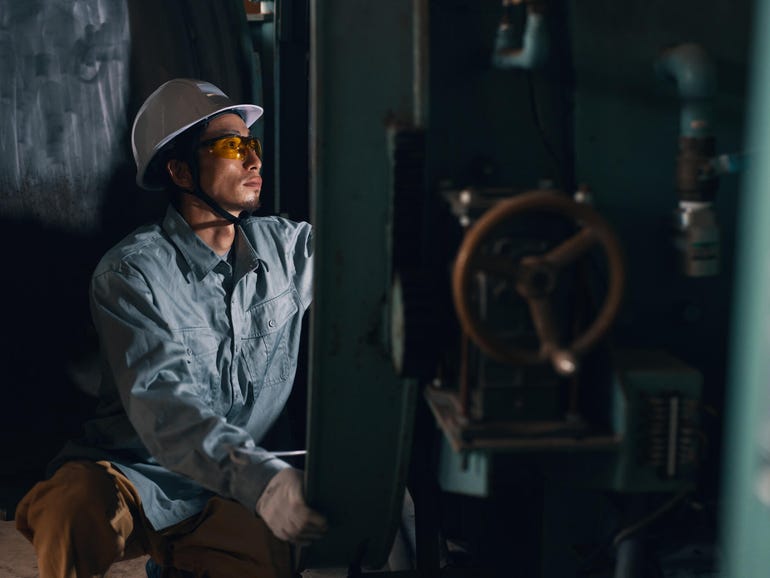