Andrew ‘Beef’ Johnston on LIV Golf: “In other worlds, how would you feel if someone came along and offered you X amount to do the same job. You’d have to consider it, right?” Johnston says no one has yet worked out exactly what his thumb injury is

Andrew ‘Beef’ Johnston says he would have to consider an offer from LIV Golf if it came his way – but maintains that playing in majors and hopefully Ryder Cups remains his priority.

The 33-year-old, who is currently sidelined with a thumb injury that he says left him in a “dark place”, understands why players are lured by the riches of the Saudi-backed league, with Henrik Stenson one of the most recent big names to sign up.

That decision cost Stenson the chance to captain Europe at the 2023 Ryder Cup, with Luke Donald announced as the Swede’s replacement for next year’s contest in Rome.

Speaking on the Stirkers and Radar Podcast, Johnston, who is yet to play this season, said: “From my perspective, I’ve got an injury now and I’ve been out for a year. If you get offered £10m, how do you turn that down?

Johnston continued: “In other worlds, how would you feel if someone came along and offered you X amount to do the same job. You’d have to consider it, right? Financially it’s great, but that’s the only reason you’re going.

Paul McGinley used Mo Salah and the Premier League to help explain how the LIV Golf Series is different from the structure and organisation of the PGA and DP World tours.

Paul McGinley used Mo Salah and the Premier League to help explain how the LIV Golf Series is different from the structure and organisation of the PGA and DP World tours.

“When it comes down to your values and why you play golf, that’s where it gets very difficult for someone like me, because you go, ‘Hang on, I’ll never play another major again’.

“If you can’t play the majors and the big tournaments with all the history, people are going to miss that. That’s another question that goes through your head.

“The experiences that I’ve had at some of the majors have been amazing. When you go and tee up at The Open or in the US, they are incredible and are memories that last forever.

“If I’m fit and healthy for the next 10 years, I’d be playing majors, Ryder Cups hopefully, because you cannot buy that experience.”

‘No one seems to know exactly what my injury is’

Expanding on his left thumb injury, Johnston said: “I’ve seen two specialists. No one seems to know exactly what it is, which is probably the worst thing about it. I’m basically trying to find a diagnosis to get back on the course.

“It’s frustrating because I was really looking forward to this season, so to find out I’m probably not going to play this year has been pretty insane. It did put me in quite a dark place for a bit.

“I started to play some really good golf at the end of last year. I felt that it was the time to make my move again and get back up the world rankings and into the majors and stuff like that.

“Then all of a sudden, I haven’t picked up a club since early January. Having to deal with that has been difficult in patches. Not knowing what to do, where it’s going, am I ever going to get it fixed? Hopefully we get it fixed and I get back.” 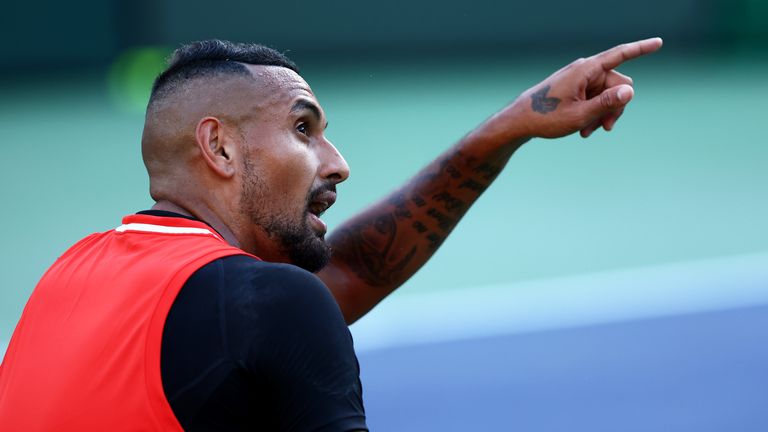 Nick Kyrgios drags Ben Stiller into row: ‘Do I tell him how to act?’ | Video | Watch TV Show 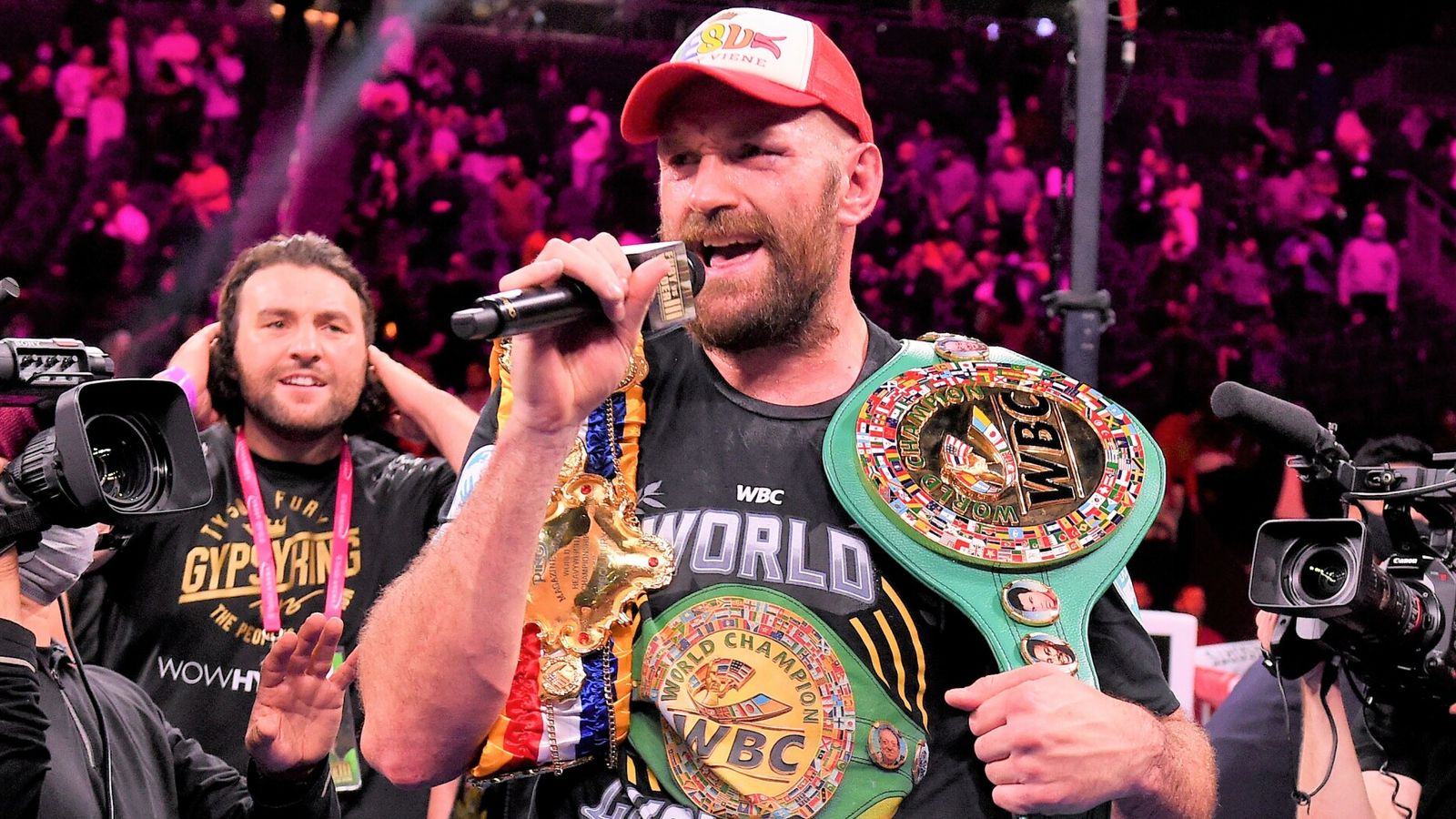 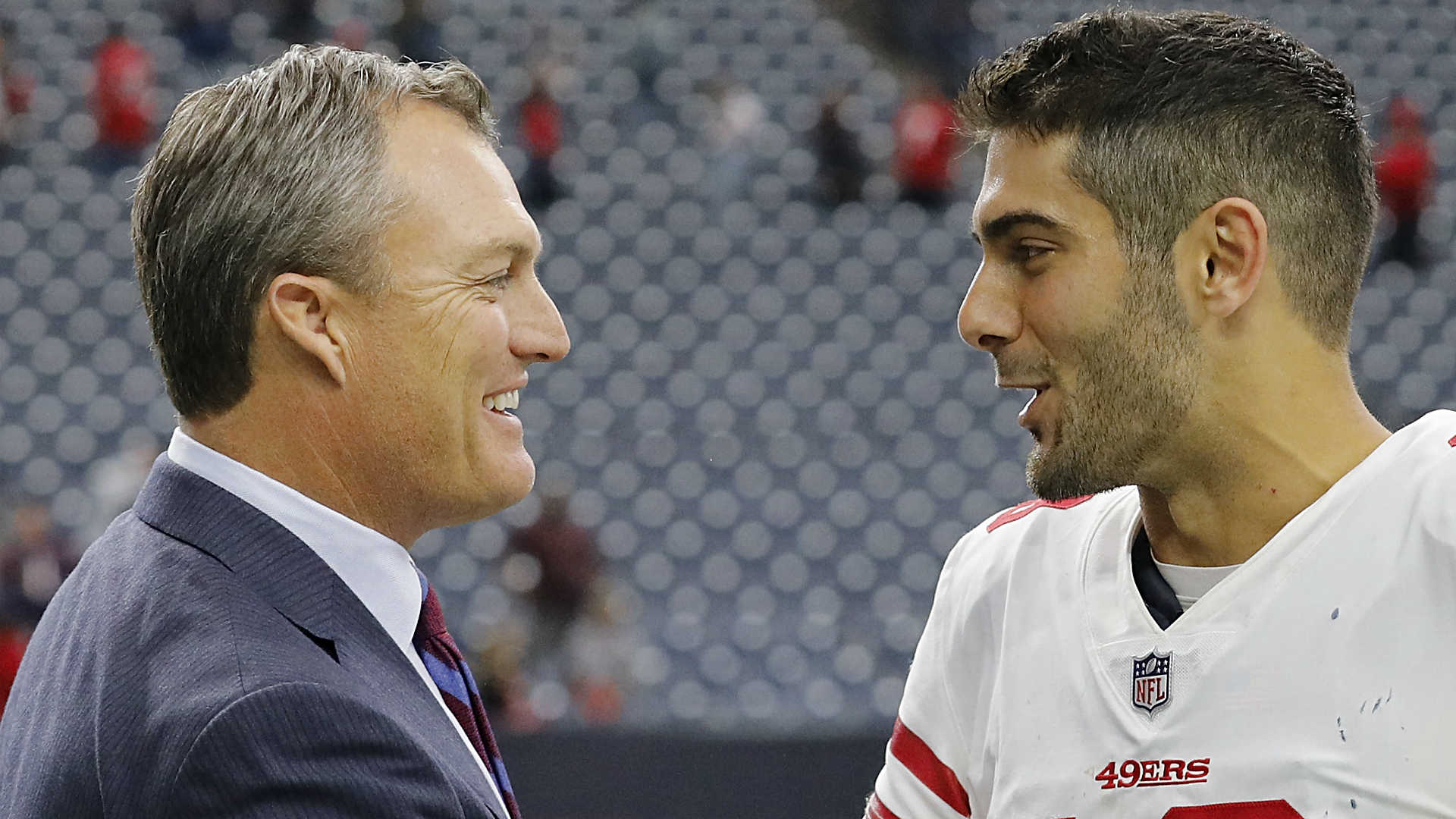