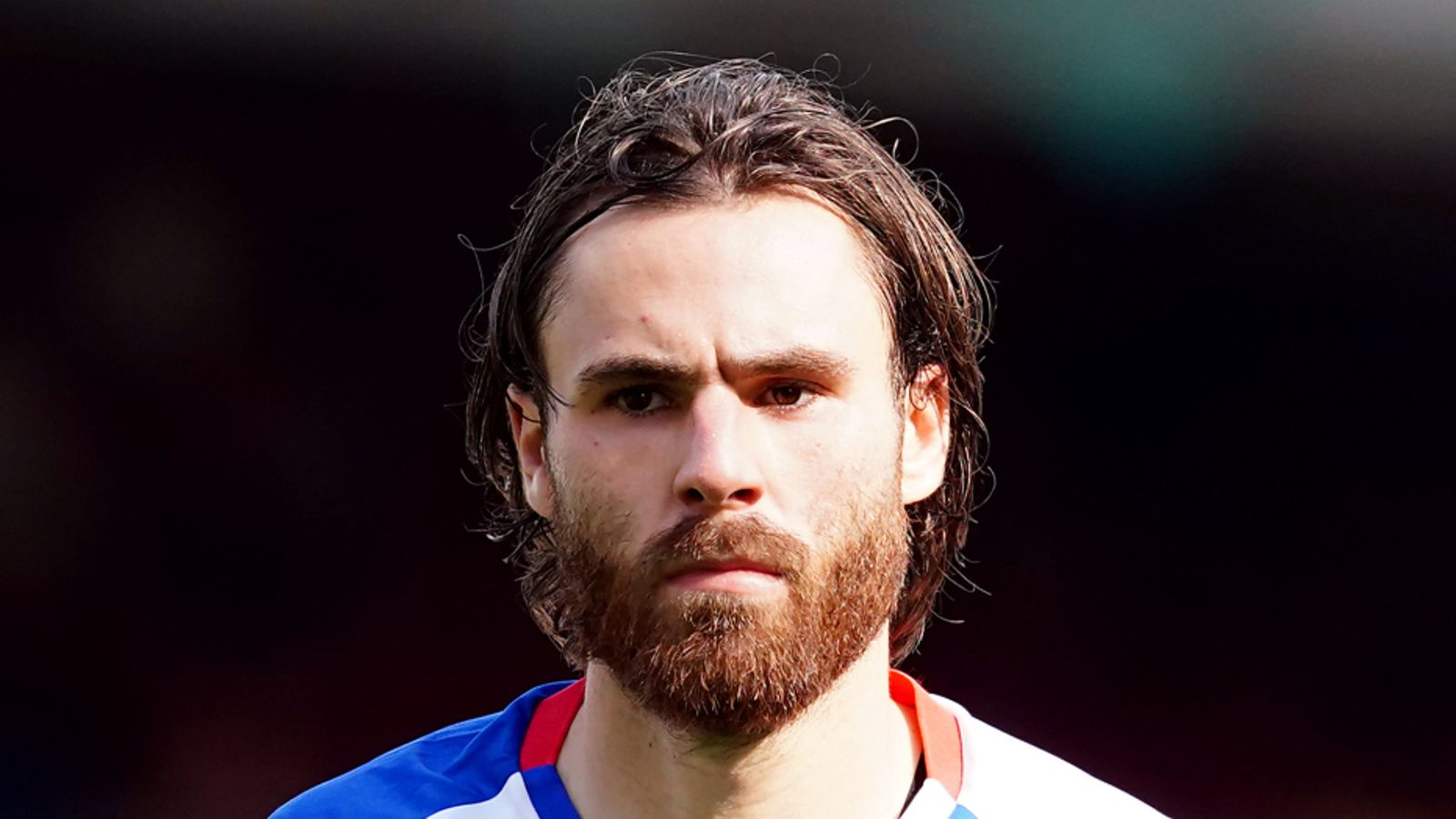 
Blackburn’s Ben Brereton Diaz is on Everton’s list of targets, as Frank Lampard widens his search for a new striker.

Blackburn, who are top of the Championship, rejected a £10m bid from Nice for the 23-year-old on Tuesday night.

Chelsea striker Armando Broja remains Everton’s first-choice option, but with little progress in negotiations, they are now looking at other possible targets.

Lampard, who handed Broja his senior debut at Stamford Bridge in March 2020, wants a proven goalscorer to add to his attacking options, and Broja impressed in that regard, scoring 10 goals while on loan at Southampton last season.

Brighton’s Neal Maupay and Coventry’s Victor Gyokores are also players that Everton are interested in, Sky Sports News has been told.

Everton face a battle to keep winger Anthony Gordon, having rejected a bid worth between £35m and £40m from Chelsea for the 21-year-old.

Conversations between the two clubs have been ongoing for a few days but the London club have now made their interest official. However, it is understood Everton remain uninterested in selling the player and a new contract remains on the table for Gordon.

An improved offer from Chelsea may well test Everton’s resolve, though, as Frank Lampard needs to add forward options to his squad before the transfer window ends and a potential deal would raise the finances to make that happen.

Everton midfielder Dele Alli is in talks with Besiktas with a view to moving to the Turkish club.

The deal could be a loan or a permanent move depending on how talks progress.

Alli is desperate for more game time after mostly being used from the bench since joining Everton.

Although there was no initial transfer fee when he joined the club in January, Everton would have owed Tottenham anything up to £40m if certain performance bonuses were met.

The first £10m would be due after Alli’s 20th Everton appearance. The club would also have to pay Spurs 25 per cent of any money they receive.

The 26-year-old has made appearances in both Everton’s Premier League games so far this season, but only from the substitutes’ bench.

Since joining the club on transfer deadline day in January, Alli has made just one start – against Arsenal on the final day of last season – and played just 13 times in total, failing to score.

Alli was praised by Frank Lampard for his impact in the second half during Everton’s dramatic 3-2 win over Crystal Palace in May, which preserved the club’s Premier League status.

Lampard was asked by Sky Sports earlier this month about using the former Tottenham midfielder more regularly this season – given the absence of striker Dominic Calvert-Lewin and lack of recognised striker as an alternative.

Alli had scored twice during a friendly win over Blackpool and was seen among some fans as someone who could operate as a false nine in Calvert-Lewin’s absence. 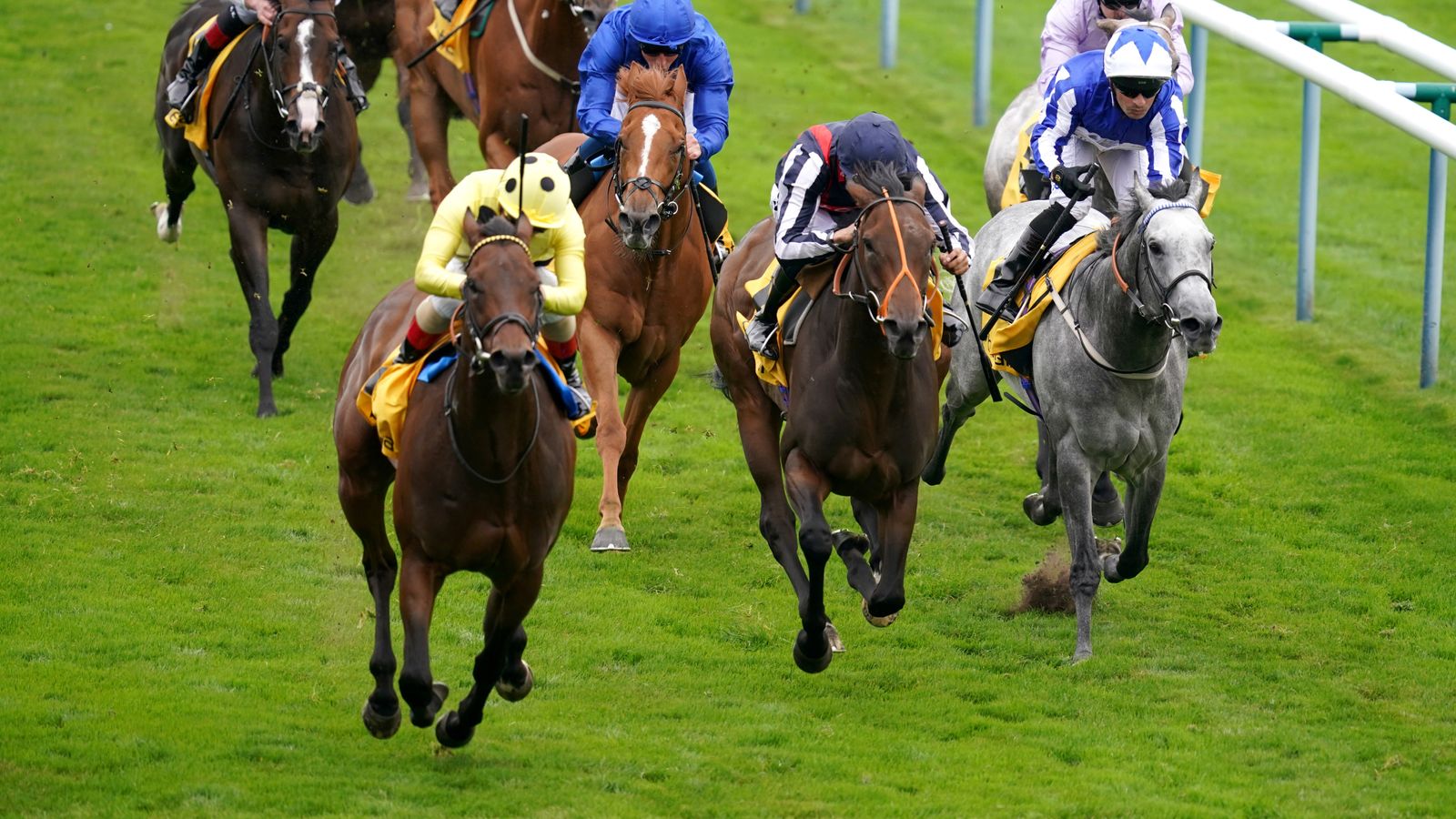 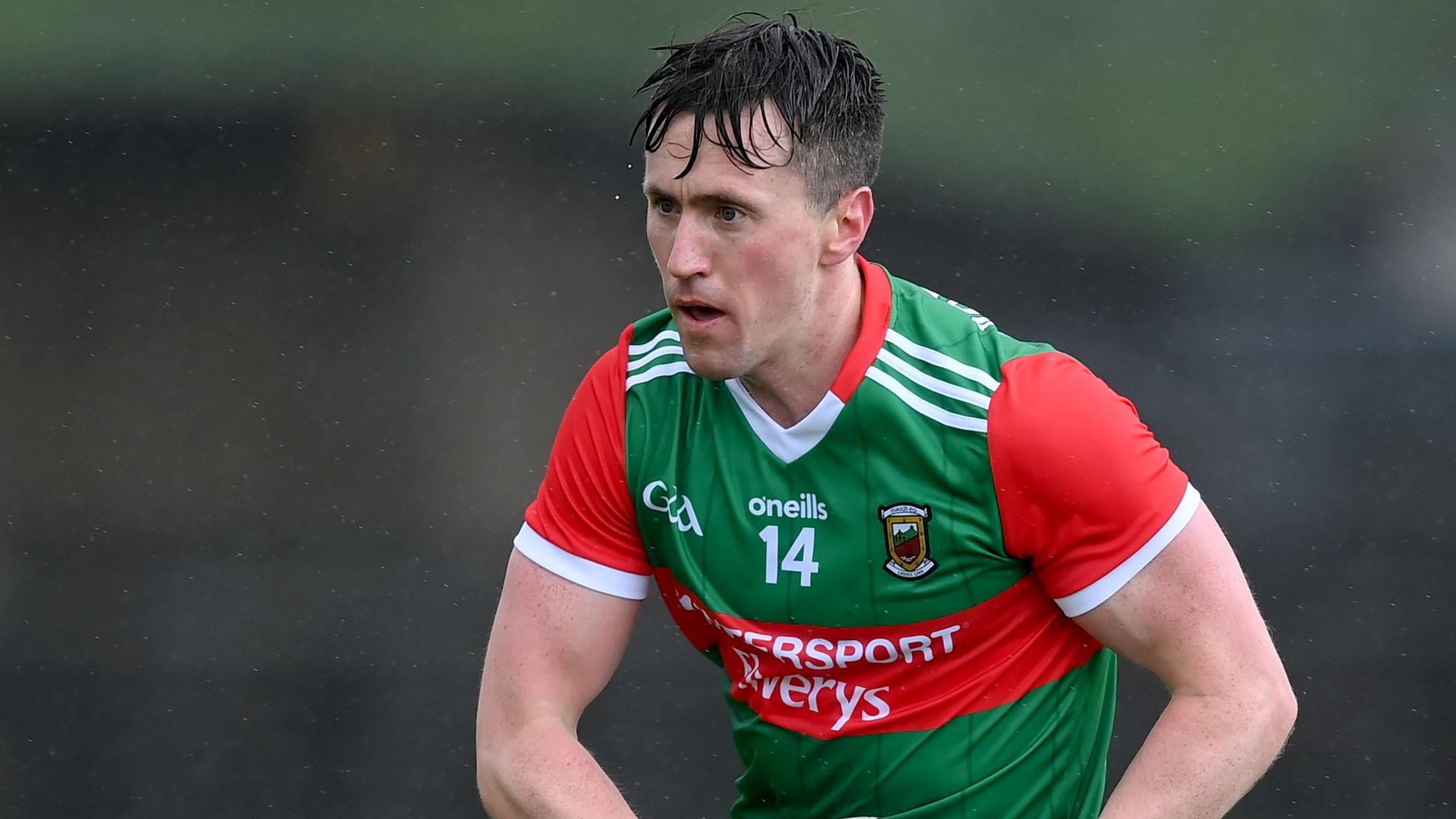 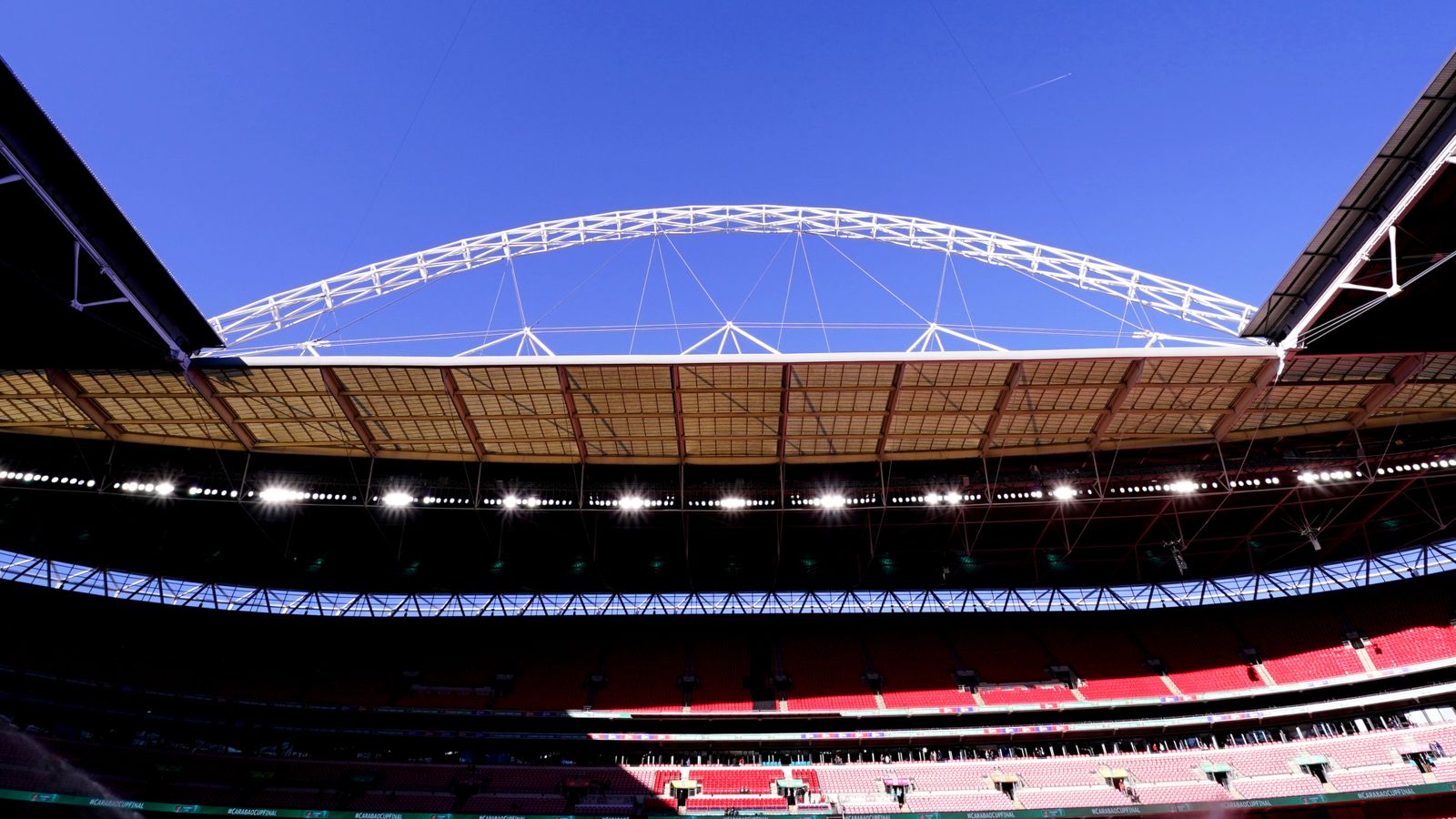 Warning: The story below contains references to suicide. The National Suicide Prevention Lifeline is available at 1-800-273-8255. Los Angeles, California,