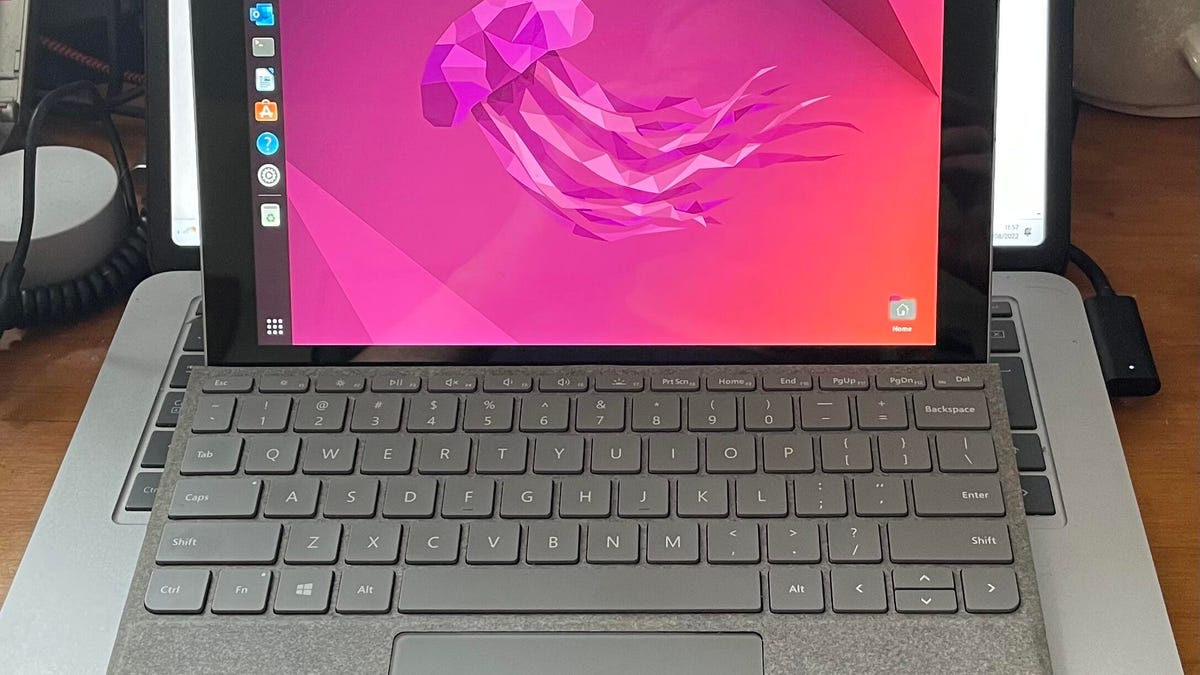 
Linux is always evolving and improving. So Canonical, Ubuntu Linux’s parent company, releases point upgrades about twice a year to deliver the latest software, improvements, and security fixes. Now you can easily update your Ubuntu release or download and install Ubuntu 22.04.1.

Unlike Windows 10, where Microsoft’s new releases are major operating system upgrades in their own right, Ubuntu’s biannual updates are designed to keep the look and feel of the older versions and just add improvements. Unlike Windows, where there are numerous editions for different feature sets — Windows 10 Home, Windows 10 Pro, Windows 10 Enterprise, and more — Ubuntu 22.04, aka Jammy Jellyfish, comes with all available features.

If there’s a program you need that Ubuntu doesn’t have by default, you simply download and install it from the Ubuntu Software Store. No fuss, no muss.

As a long-term support version, Ubuntu 22.04.x has standard support for five years. In other words, you can use it until April 2027. If you like it a lot, Canonical provides essential support, such as security fixes, for 10 years. So yes, if you want to use Ubuntu 22.04 for a decade, you’ll be safe running it until April 2032.

In the meantime, this point release gives you all of Jellyfish’s bug fixes, app updates, performance tweaks, and security patches since it was rolled out in April. This is much easier than downloading and installing three months’ worth of updates piecemeal.

This version should have appeared a week earlier. It was delayed by an installer issue. This problem would have stopped Snaps program packages, such as the default Mozilla Firefox browser, from launching. That problem has now been fixed.

Perhaps the users who will be most excited by this new release are the good people who have been running Ubuntu 20.04 LTS. While you could upgrade from Ubuntu 20.04 to 22.04, it was a little tricky.

How easy is it? I did it on my production Ubuntu desktop while writing this story, and it still took me about half an hour.

Neoplants bioengineers houseplants to use them as air purifiers • TechCrunch