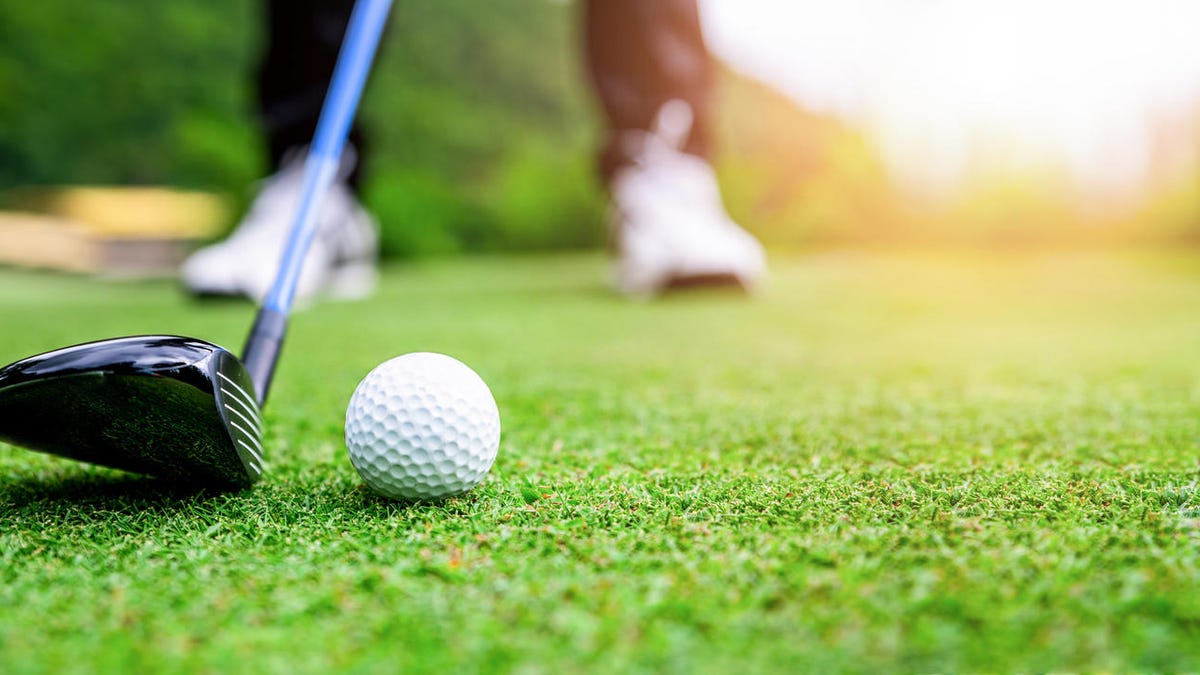 
While many people think of digital transformation as being all about the adoption of new technology, Steve Otto, CTO at the R&A, says they key to success lies somewhere else.

“I think digital transformation is a change in culture where data is intrinsic to the business,” he says. “Data doesn’t drive what you do, but it facilitates what you do. And that’s true for us as a business and the sport of golf as a whole.”

Otto is putting this data-led vision into practice at the R&A, which is golf’s governing body and the organiser of The Open, the world-famous golf tournament that was recently held at St Andrews, Scotland.

In a behind-the-scenes tour of technology at the course, Otto explains to ZDNet how his team and technology partner NTT Data gather data from 32,000 shots during The Open and are creating a digital twin that will power further digital transformation.

On-course data professionals clip and tag the route that each golfer takes to every hole. In all, the team captures and tags about 70 hours of content across the four days of the tournament.

The results are impressive. Within a minute of a player holing out, information on each player’s route to the hole is available to the media.

While some of that data-led content is pushed to TV screens around the world, other insight is used to update ShotView, a dedicated web page that allows golf fans to see every player’s live position at The Open, together with statistics for each hole.

ShotView data is also pushed to the NTT Data Wall, which is a huge, high-definition screen on the course that shows the progress of an individual player on their route to a hole alongside a general view of what’s happening across the course.

This display of near real-time data helps keep fans informed and updated.

Yet perhaps the most important impact of these information-intensive activities is the way in which lessons learnt from the high-profile and high-pressure week of The Open inform developments across the sport for the other 51 weeks of the year.

The visualisation of results on course is powered by a nascent digital twin initiative that should help to improve how the sport is watched and played in years to come.

Otto says this digital twin – which uses mapping, rendering and algorithms to power the ShotView technology – is all about building the foundations for the future of the sport.

To build the digital twin, Otto’s team have mapped the course and the performance of players in minute detail.

Open-source LiDAR scans of the course – and data from other sources, including walking scorers and on-course sensors – are merged to create a graphical representation of the landscape of the course and the progress of players.

The data is processed in the cloud and the image of the course is rendered using Unreal Engine 4, which is a 3D computer graphics game engine developed by Epic Games.

An algorithm prioritises the key routes to each hole, so that the most interesting graphical representations of shots and scores are shown in ShotView and on the Data Wall.

Otto says the development of the digital twin has allowed him to think much more carefully about data capture, simulation and real-time analysis.

The next stage of digital transformation will be to use the digital twin to power further developments in the sport, including using data collected from The Open and other tournaments to improve how amateur players train and develop their game.

“Imagine a scenario where you’re playing on a golf simulator and you could actually compare yourself to how professionals are playing this week using immersive technology,” says Otto.

“We’ll see more of that coming through in golf and other sports with AR and VR offerings, where you’re playing against the top players.”

As well as helping to train amateurs, Otto wants the insight his organisation collects to help build a stronger data relationship with the game’s top players.

“We’d like to make it a lifetime event, so that we track players through their amateur careers and on into their professional lives,” he says.

The aim would be to collect more data – such as swing dynamics and information related to ball tracking and body tracking – to enrich the digital twin and to create an even more detailed picture of the game of golf and the people who play it professionally.

Otto says top players are already using data – not just sourced from his organisation, but from other data specialists – to hone and improve their performance.

“Golfers in general, are early adopters, because they think it’s going to solve their problems. They embrace technology. It’s about marginal gain. They’re always looking for that additional thing, especially when they see other early adopters being successful,” he says.

All this use of data and emerging technology could cause alarm for fans who enjoy the traditional values of the game.

Golf aficionados, however, shouldn’t be too concerned. Otto’s vision is that it’s just the underlying foundations of the game that are subtly transformed.

“The golf course of the future will look very similar, but your use of the data that’s derived from it is going to change dramatically,” he says.

“Very soon, you’re going to be able to go into your pro shop for a lesson and say, ‘Here’s my round. I really struggled to play, teach me.’ So, it’s all about the user experience and user journey and how that’s going to change rather than what the golf course looks like.”

Otto recognises that this data-led vision lies in the distance for now. To reach the final destination, his team will have to ensure data is usable, believable and truthful.

While developments at The Open show the power of data-led change, Otto says bringing information together across the sport is a complex task. In a busy week, the R&A has to manage data from 230 tournaments, which is sent in a range of formats.

So, while the pace of change is quickening, Otto says great results can’t be rushed. He advises other business leaders who are embracing data to take a similarly staged approach to digital transformation.

“Take your time, take people with you and realise that, while it doesn’t come cheap, it’s an investment that’s going to help you build a sustainable business going forwards.” 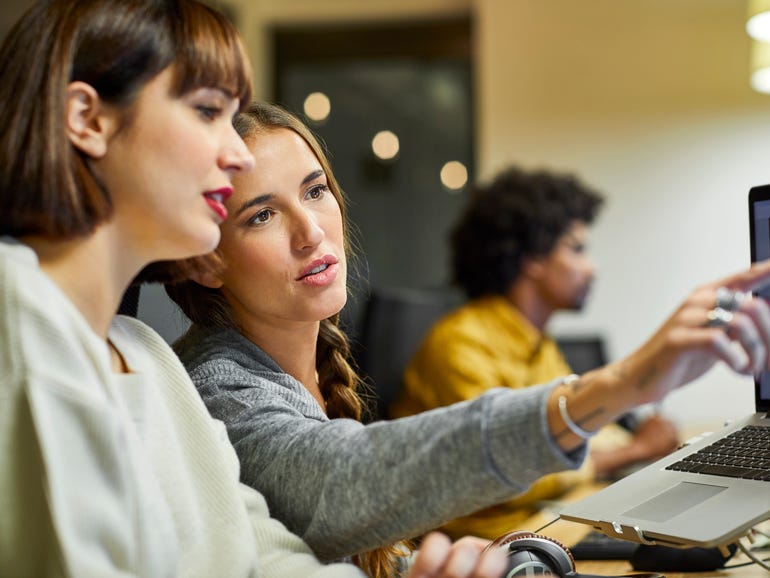 Does it ever make more sense to raise a structured round over taking a valuation cut? 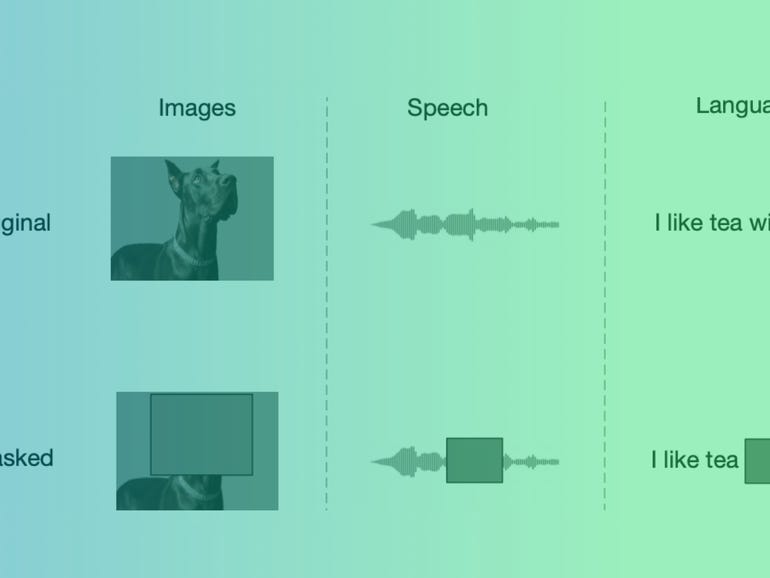