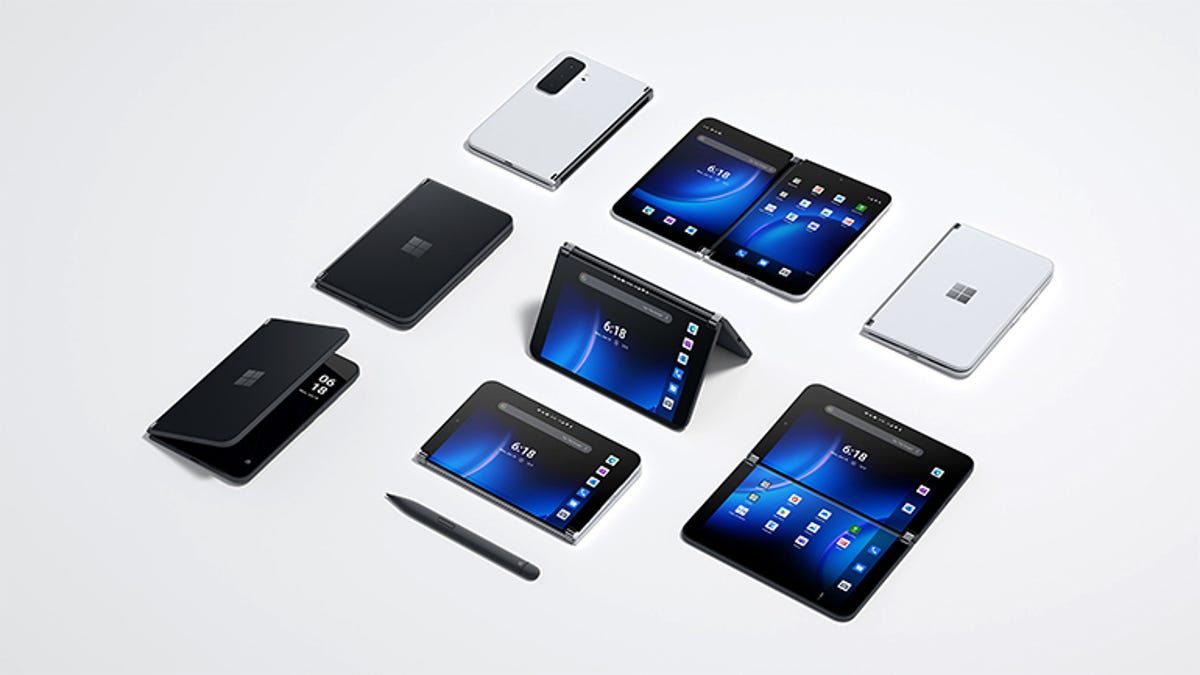 
At its Samsung Unpacked event Tuesday, Samsung made a case that its new Galaxy Z Fold 4 smartphone is not only the social media-dominating, multitasking powerhouse that everyone expects foldable phones to be, it’s also the ultracapable productivity smartphone that Microsoft has spent several years trying (and mostly failing) to nail down with its Surface Duo line. Interestingly, it did this with the help of Microsoft itself.

The company allied with Samsung to bring customized versions of its full Office Suite, including Teams and Outlook, to the Fold 4 in formats that take full advantage of all that extra screen real estate and provide a dual-screen, multiple-app experience both companies hope can compel consumers to leave their laptops at home and get work done using nothing but their smartphones.

One has to wonder: Is the Surface Duo line dead? Has Microsoft simply thrown in the towel and helped Samsung fill in the grave of another failed entry in the smartphone space from Redmond? The answer isn’t as clear as it may first seem and could very well be signifying that Microsoft isn’t ready to give up on its smartphone ambitions by a longshot.

The partnerships making this all possible

Samsung announced at its Unpacked event Aug. 10 that it has teamed up with both Google and Microsoft to bring custom-designed versions of those companies’ apps to the Galaxy Z Fold 4 running Android 12L. These specialized versions of apps like YouTube, Gmail, Word, and Teams (seen above) will take full advantage of the extra screen space provided by the tablet-like main display by integrating with the Fold 4’s new Taskbar and drag-and-drop features to provide a PC-like multitasking experience aimed at both enticing professional users and attracting busy consumers.

In the same vein, partnerships with Meta and TikTok produced versions of their social networking and media apps capable of exploiting the side-by-side app layouts, which essentially mirror two full-size smartphones held next to each other. Chatting on one side while gaming on the other or working in two productivity-focused apps at once is now possible thanks to this dual-screen-like layout.

If that dual-screen format sounds familiar, it’s because Microsoft placed it at the heart of its Surface Duo design philosophy, believing two discrete displays could best provide users with increased productivity and flexibility. Our own Mary Jo Foley found the original Duo’s attempt to prove this uncompelling, and the Duo 2 did little to improve the outlook. A couple of years later, Samsung is making a solid case that dual screens were never the way to go.

Why is Microsoft helping Samsung beat the Duo?

It may seem strange that Microsoft appears to be giving its own competitor a leg up in the space that it’s struggling to fill. But it’s actually not all that uncommon a practice when it comes to smartphones. For many years, people wondered if Google would eventually alienate Android smartphone makers like Samsung and Motorola by attempting to make its own Android smartphones.

As it turns out, Google wasn’t just able to coexist with its competitors; it could provide a mutual benefit by showing them ways to optimize their devices that only the original maker of the Android platform could have developed.

Does this mean that Microsoft will eventually benefit from the multitasking approaches that Samsung is putting on display here? Possibly. Samsung itself certainly benefited from Google’s early Nexus smartphones and the design cues they provided. Microsoft will, of course, need to adapt what it developed for the Fold 4’s single screen to the presumably split displays of a Surface Duo 3. It doesn’t seem like all that hard a task, but Microsoft has fumbled at the end zone before when it comes to the smartphone space.

For now, multitasking enthusiasts who want a foldable device for getting things done on the go (you know, people like Microsoft founder Bill Gates) might want to skip the wait to see if Microsoft will get its act together and simply buy one of Samsung’s current offerings. But, could Microsoft still compete with Samsung when far more experienced companies in the smartphone arena seem either unwilling or unable to compete with its early dominance in foldables?

The Surface Duo line remains unique, but not in a good way. The Duo foldables’ unusual shape, high launch prices (which actually rose by $100 with the Duo 2), and novel screen layout all seem to have missed the mark with consumers. Making matters worse is the fact that Microsoft seems perpetually one step behind on factors like processor speed, camera quality, and app integration.

If Microsoft can direct the user interface developments it creates for Samsung back into improving the Surface Duo 3, the company has a chance to bring a truly compelling productivity device to market. Sure, it will still have to break out of the ever-present “for business” aura that seems to repel consumers from considering even its best products. But, if Microsoft can accomplish this, Bill Gates might actually be using a phone made by the company he founded in a few years. Until then, I’d bet he’s already got a Galaxy Z Fold 4 on preorder.

If you’d like to join my head-canon version of Bill Gates in preordering the Fold 4, or any of the other devices Samsung announced at Unpacked 2022, we’ve got you covered with the links below: 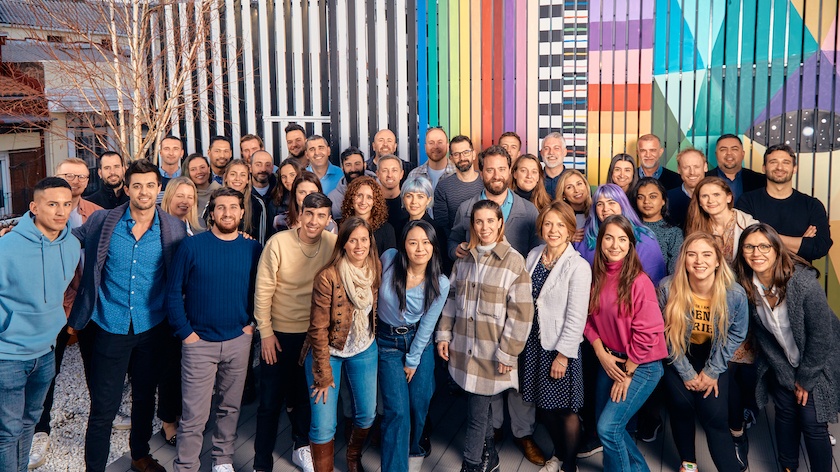 Why build any fintech any more when you can just raise €20M and white-label it to banks? • TechCrunch 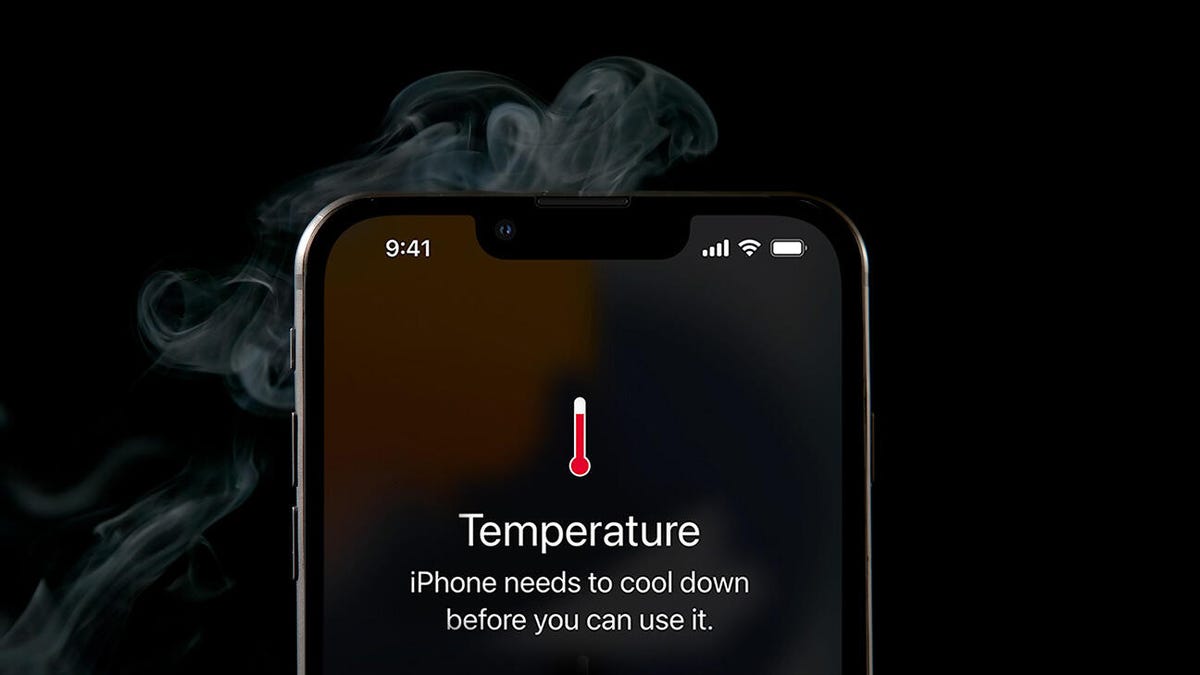 Using your iPhone in high temperatures can cause permanent damage. Here’s how to avoid that

Embedded insurance — selling coverage at the same time as another product or service — is on the rise. According