Andy Cook struck twice in the second half to earn Bradford’s first away win of the season with a 3-1 victory at Hartlepool.

A quick counter-attack led to Wes McDonald finding winger Jake Hastie in space. The Rangers loanee’s curling delivery was perfect for David Ferguson to head in the equaliser.

Apart from Bradford midfielder Alex Gillead’s effort that was saved by goalkeeper Ben Killip after half an hour, there was little by way of shots at either goal until late on.

But less than 60 seconds after substitute Kian Harratt was introduced for goalscorer Banks in the 64th minute, his low delivery was just right for Cook to get ahead of his marker to beat Killip with his stretched leg.

In the closing stages Hastie drilled harmlessly into the arms of goalkeeper Harry Lewis, but Bradford had more about them and after Lee Angol hammered the crossbar the crucial third arrived.

Deep in stoppage-time, impressive striker Cook turned his man and fired powerfully inside the far corner to wrap up the points. 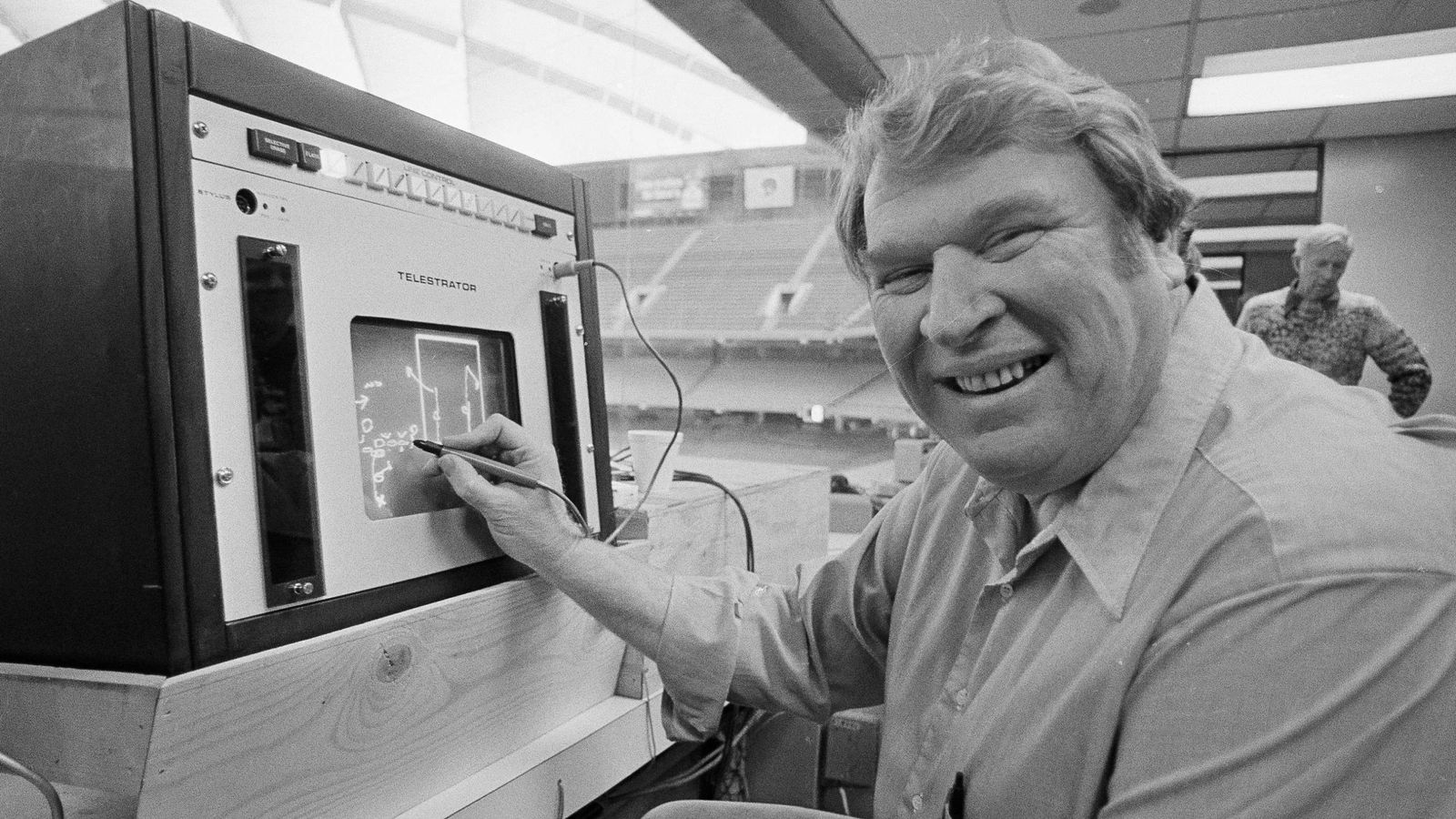 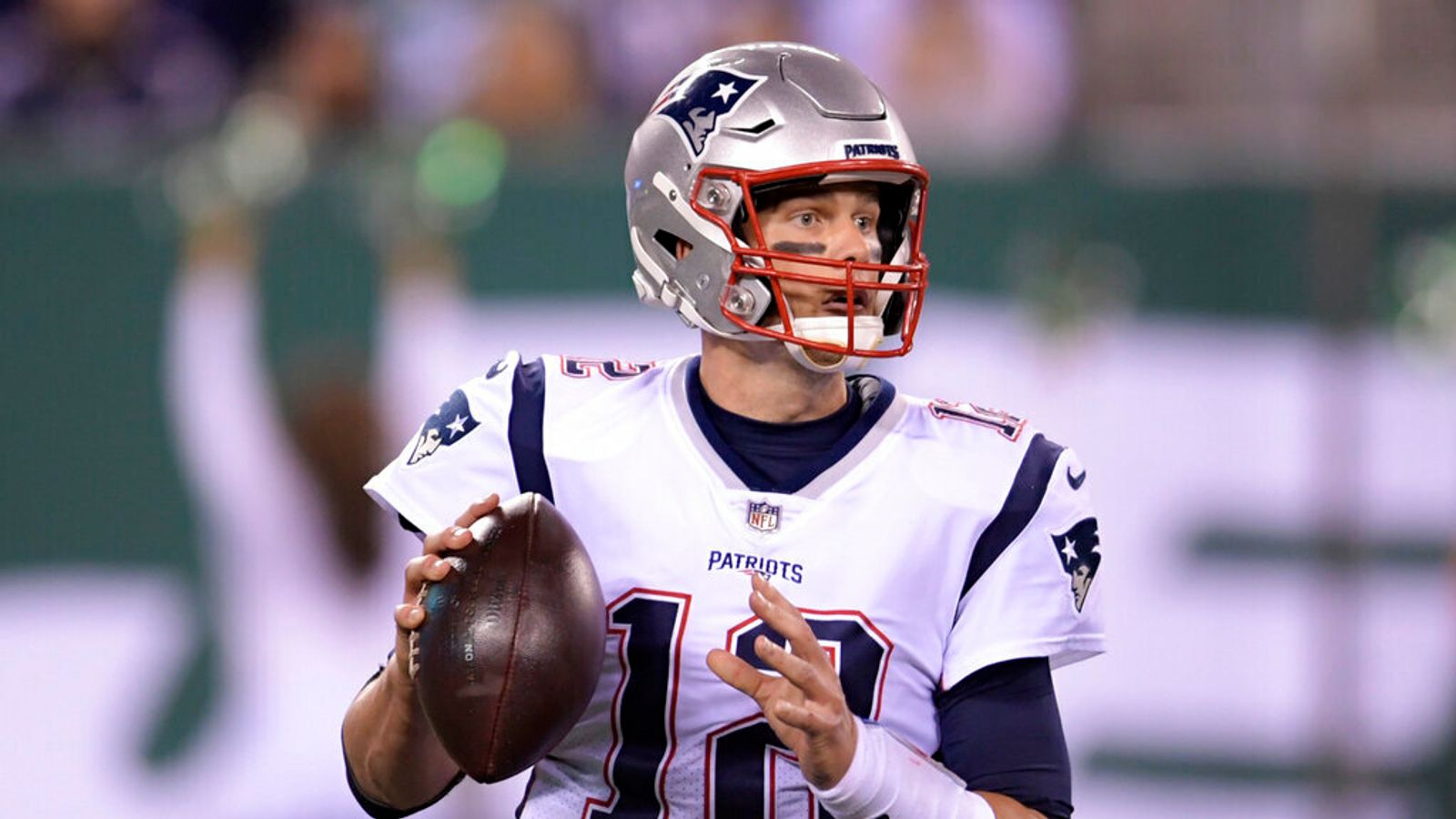