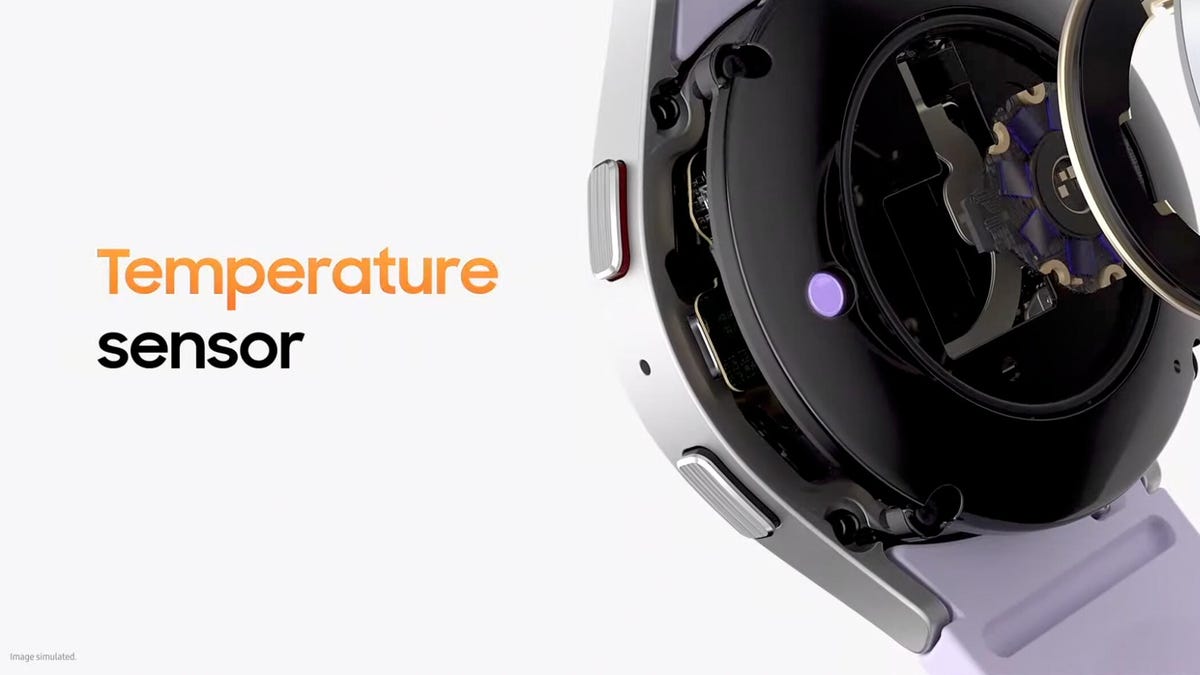 
Samsung Unpacked just wrapped up, touting innovation without compromise as one of its main drivers. With feature announcements of the Flip 4 and Fold4 phones, Galaxy Buds2 Pro, and Galaxy Watch 5 and 5 Pro, Samsung laid out the most attractive features of each devise. The temperature sensor is one of the standouts for the Galaxy Watch 5.

The Galaxy Watch 5 and 5 Pro are an undeniable step up from their previous versions. Looking to expand its consumer base, Samsung has upgraded their smartwatches to make them a perfect companion for both the everyday user and the outdoor workout fanatics.

Trying to conceive and fertility

Many parents-to-be try different methods in their efforts to see those little two lines come up on a positive pregnancy test. Many efforts fail, as healthy women of childbearing age have only about a 20% chance of getting pregnant each month.

Though it varies from one person to the next, in most women, basal body temperature increases by 0.5-1 degree Fahrenheit after ovulation and stays up during pregnancy or dips to normal with menstruation. Many people that are trying to conceive will take their BBT every morning to determine their fertile window and increase the chance of pregnancy. Basal body temperature, however, can be influenced by stress, lack of sleep, illness, and other factors.

Alternatively, women using the natural family planning method to prevent pregnancy could use it to determine when to avoid intercourse during their fertile window, though this method is not as accurate as other birth control methods.

The Samsung Galaxy Watch 5 and 5 Pro do what many have long requested from the Apple Watch: give customers the ability to track their body temperature. So, many users who are in the market for a new smartwatch and may try to conceive in the future could give the Watch 5 a go.

Also: How Samsung leapfrogged the Apple Watch, with a little help from Google

Despite much buzz from the rumor mill, Apple wasn’t able to add a temperature sensor to the Apple Watch 7, though it’s expected to add it to the Series 8.

It’s no surprise this smartwatch feature comes on the heels of a worldwide pandemic that saw many of us having our temperatures checked before entering buildings and other enclosed spaces. However, keep in mind that a normal temperature doesn’t equal a lack of viral infection; many people get Covid-19 without a fever or are contagious before presenting a fever.

We’ll see how it goes

Using a smartwatch to take your temperature poses some obvious accuracy concerns. Our wrists aren’t the usual spot to use a thermometer because they are susceptible to temperature changes influenced by the fluctuating conditions around us. Samsung says it can circumvent this, offering “more accurate readings, even if the temperature of your surroundings changes.”

There is a reason that other smartwatch manufacturers haven’t staked claim on the body temperature feature: inaccuracy. The Garmin watch has a temperature sensor to support the barometer, but it is not indicative of body or even skin temp, only environmental.

There are also some BBT tracking wearables on the market, like Tempdrop, Core, Ava, OvuFirst, just to name a few.

Though the new infrared temperature sensor puts the Galaxy Watch 5 ahead of other available smartwatches, just how precise it is and its potential applications for health and fertility are yet to be determined through real-world use. 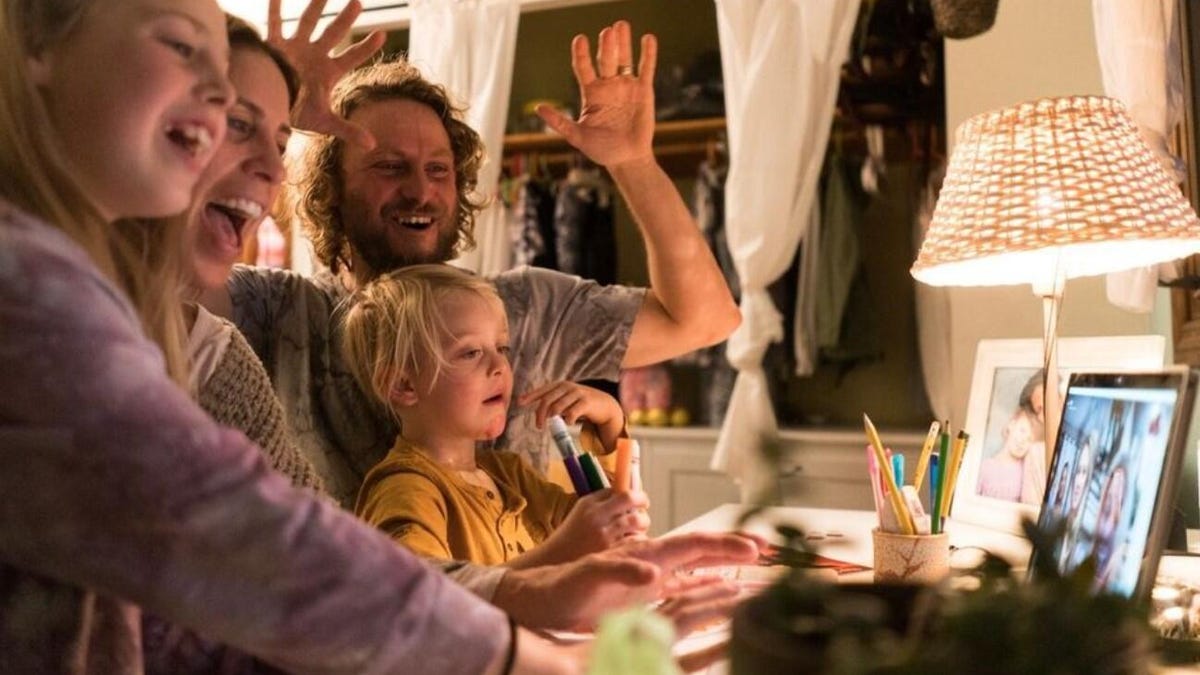 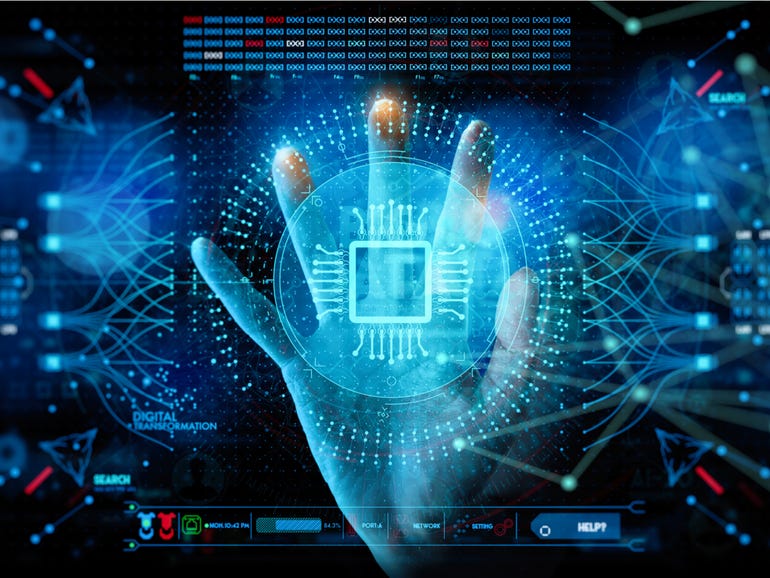 Is earned wage access ushering in a new era of payroll management? • TechCrunch