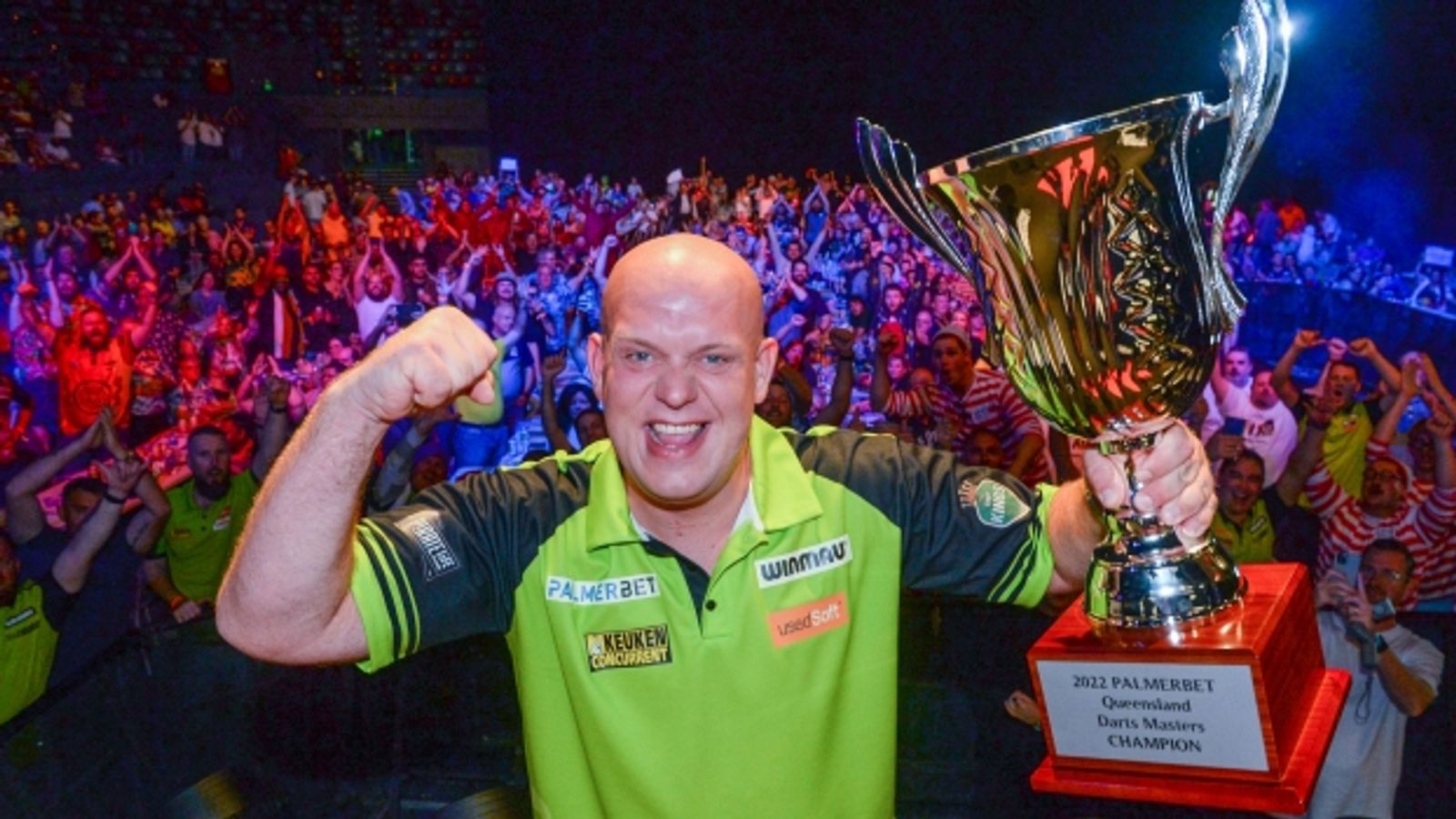 
Michael van Gerwen secured his 17th World Series of Darts title in style by defeating world No 1 Gerwyn Price 8-5 in Townsville to win the Queensland Darts Masters; “I am a winner, not a loser. Of course, when I lose I am sick, but I am a winner and I love to win trophies”

Michael van Gerwen proved too good for Gerwyn Price as he claimed his 17th World Series title with a thrilling 8-5 victory to seal the Queensland Darts Masters on Saturday.

The Dutchman fought back from 4-1 down in the final as Price looked to avenge his defeat to Van Gerwen at the World Matchplay in Blackpool last month.

Price had looked in control of the final with Van Gerwen struggling with his finishing early on, missing 10 consecutive shots at a double before finding his touch to clinch three legs in a row, including a 140 finish in leg seven, to level at 4-4.

This was Van Gerwen’s 60th TV title and third World Series of Darts win in Australia.

The 33-year-old’s win marks a remarkable return from surgery on his wrist which kept him out of the World Cup of Darts.

“I am a winner, not a loser. Of course, when I lose I am sick, but I am a winner and I love to win trophies.

“I am glad I am back to winning ways.” 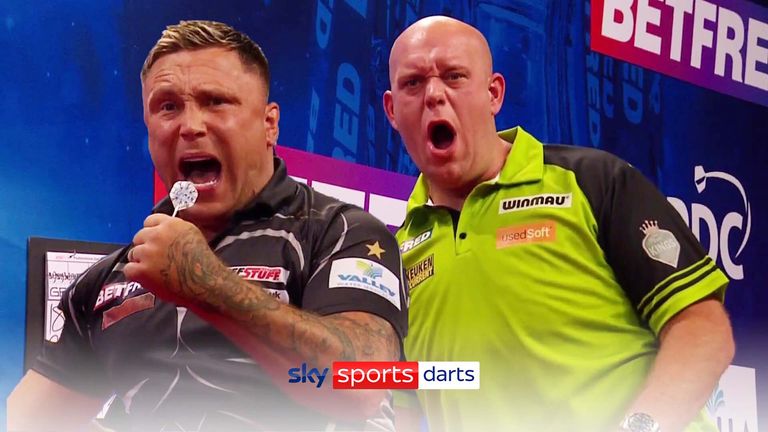 Van Gerwen had ended the hopes of New Zealander Haupai Puha 6-1 in the last eight before edging Joe Cullen 7-5 in a superb encounter.

Price had earlier shown his class to end the hopes of Simon Whitlock in the quarter-finals and then Queenslander Gordon Mathers to reach the final.

Check out daily Darts news on skysports.com/darts, our app for mobile devices and our Twitter account @skysportsdarts. The 25th staging of the World Grand Prix ‘Double in, Double out’ set format is coming to Sky Sports from October 2-8 in Leicester. 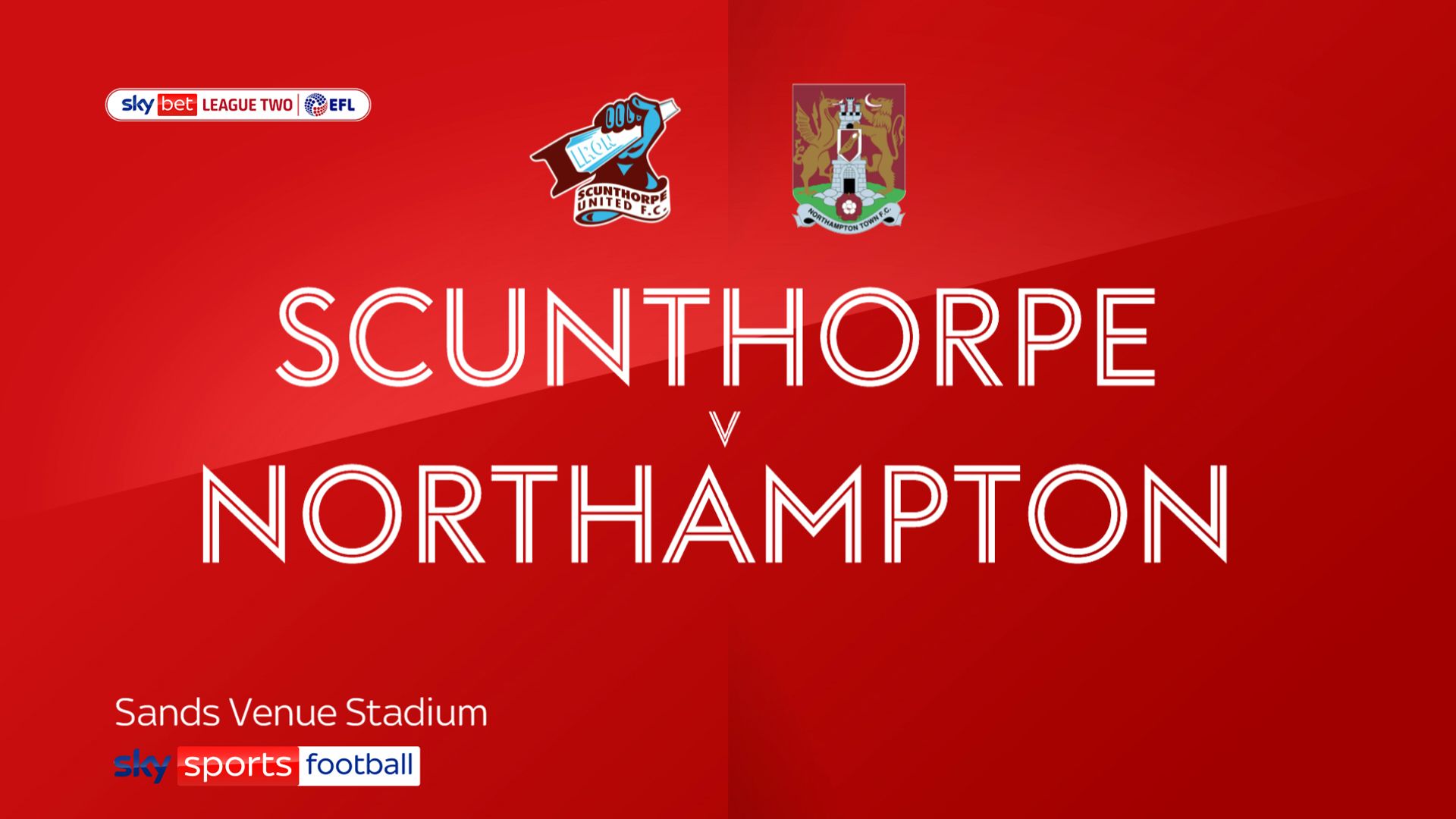 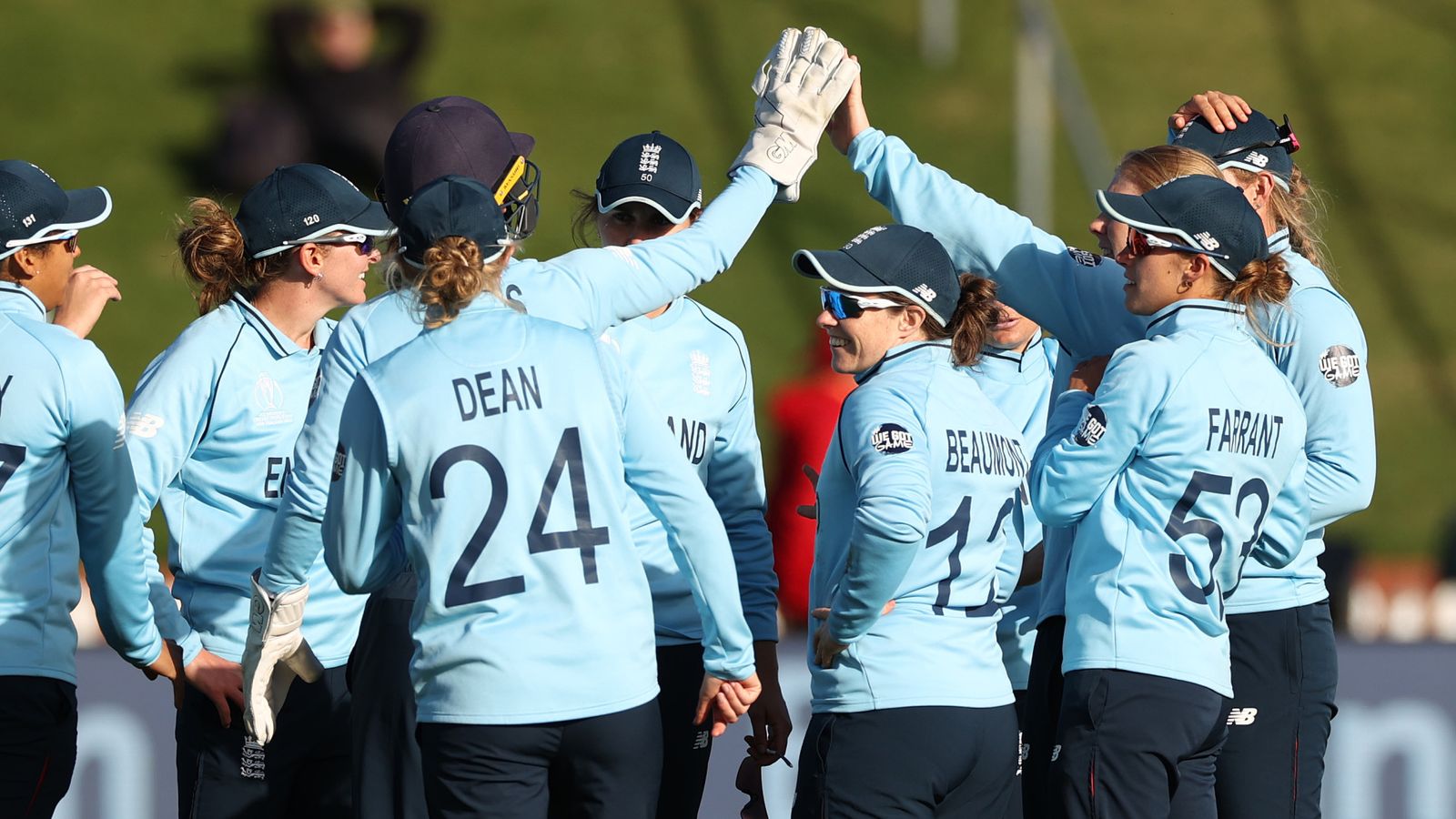