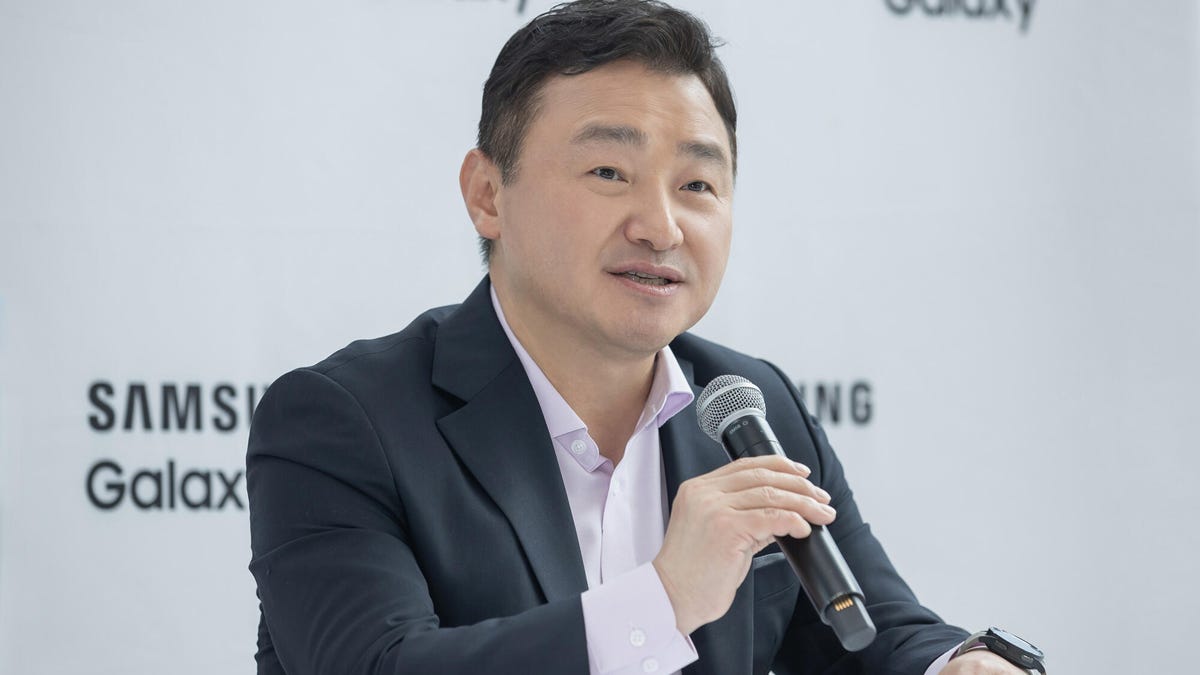 
Samsung is aiming to sell over 10 million units of foldable smartphones this year, the company’s mobile president said following the unveiling of the new Galaxy Z Fold 4 and Galaxy Z Flip 4 phones.

The South Korean tech giant’s goal is to have foldable smartphones account for over half of the premium smartphones it sells by 2025, TM Roh, head of Samsung’s MX Business said at a press conference with the South Korean media following its Unpacked event, where the company also unveiled new wearables Galaxy Watch 5 and Watch 5 Pro as well as the Buds 2 Pro earbuds.

Samsung focused on “perfecting” the foldable formula in preparing for the Z Fold 4 and Z Flip 4 and strengthened the usability of points that only the form factor can offer, Roh said.

Based on the 128GB models, Z Flip 4 is priced at $990 and Z Fold 4 at $1,799, a drop and the same compared to their respective predecessors that launched last year.

The Samsung president said these prices were set to make foldable phones mainstream and accessible to consumers despite the pressure the company is facing from the current rise in raw material costs, supply chain issues and inflation.

Roh stressed that when it comes to Z Fold 4 and Z Flip 4, the company secured a sufficient amount of components so that there will be no supply issue.

The overall component shortage was at its peak last year but is easing quickly at the current time and Samsung is expecting the issue to be resolved next year, the president said.

On what the company believes is the benchmark that foldable smartphones have become mainstream, Roh said this was when an ecosystem is formed around foldable smartphones backed by consumer trust and usability. This was more important than absolute sales figures and have started with the Z Fold 3 and Z Flip 3 models last year and will continue with the Z Fold 4 and Z Flip 4, he said.

While the global smartphone market is expected to contract this year, demand for premium smartphones remains high in developed markets, the Samsung president said.

Samsung will work to increase its market share in the premium segment through the new Z Fold 4 and Z Flip 4, Roh said. 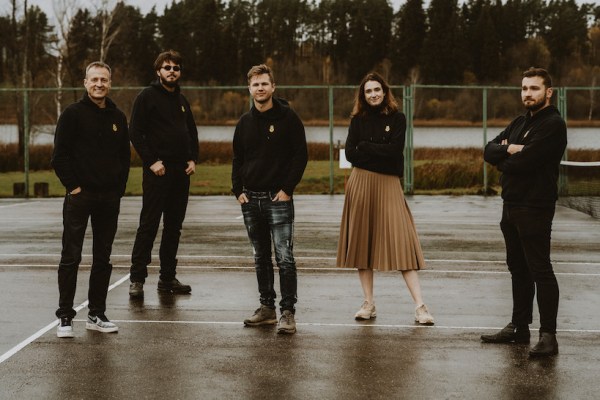 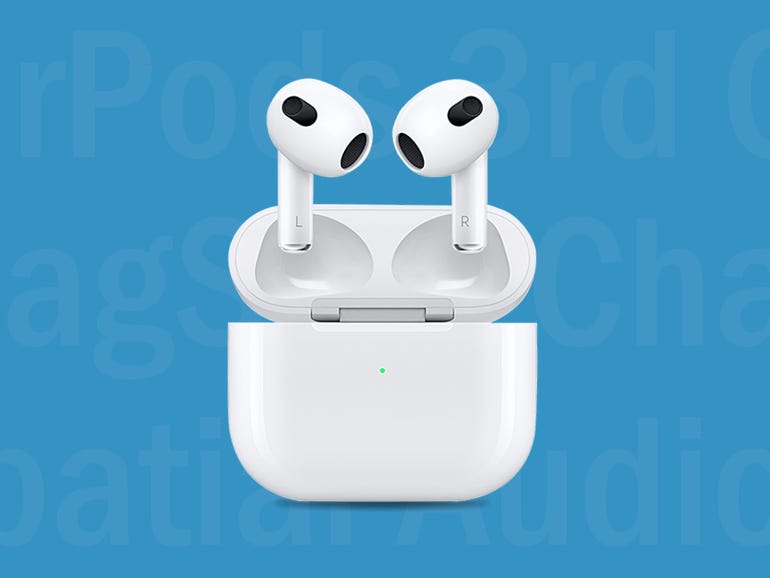 He dropped an Apple AirPod in a very distressing place. Now he wants advice

Why Jeremy Strong Steered Clear Of Brian Cox On Succession