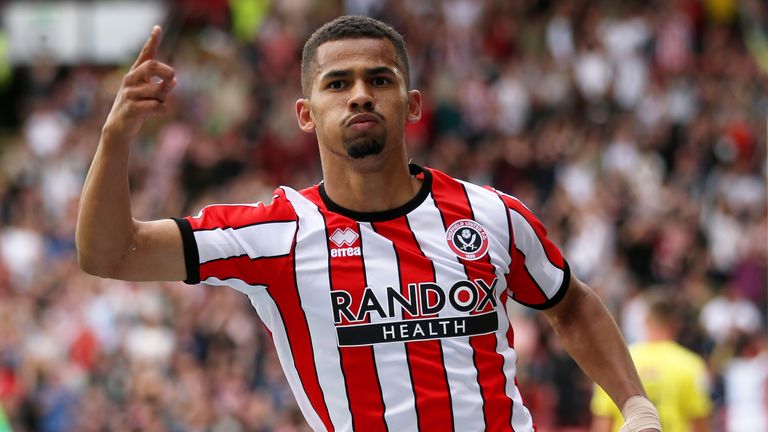 
Sheffield United cruised past Millwall to pick up their first points of the new season with a convincing 2-0 win at Bramall Lane.

First-half goals from Iliman Ndiaye and Sander Berge sealed victory for Paul Heckingbottom’s men, who could have a third goal before the break only for Oliver Norwood to see his penalty saved.

The result sees the Blades bounce back from their opening-day loss to Watford, while Millwall tasted defeat for the first time this campaign.

Norwood tried his luck with a speculative effort from the halfway line early in the game as United sought to take control, but his attempt floated over the crossbar.

However, the hosts were ahead soon after as Ndiaye gave them a seventh-minute lead.

Wes Foderingham’s long ball was missed by two Millwall defenders, sending Ndiaye through on goal and he slotted the ball into the bottom left corner.

United dominated the opening 15 minutes, moving the ball around well and not allowing Millwall to get forward.

The Blades’ new signing Anel Ahmedhodzic had a chance to make it 2-0 after he received the ball on the right-hand side, but his attempt was dealt with by Bartosz Bialkowski in the Millwall goal.

A second United goal was not long in coming though, with Berge doubled their lead in the 22nd minute.

During a quick counterattack, John Fleck threaded the ball across to Berge who rounded the keeper and slotted home.

Fleck had a chance of his own when the ball arrived to him quickly in the box, but he could not set himself and his shot went over the bar.

The Blades had the opportunity to make it 3-0 in the 43rd minute when Rhian Brewster was brought down in the box by Jake Cooper.

However, Norwood saw his penalty saved by Bialkowski, with the keeper guessing correctly as dived down to his right.

That saw the score remain 2-0 at half-time, with the Blades looking much the better team and Millwall failing to register a shot on target in the opening 45 minutes.

The Blades resumed their attack on the Millwall goal in the second half and Ahmedhodzic tried his luck from the edge of the area only to see his shot curl wide of the post.

Millwall responded and Murray Wallace had a headed attempt on goal, following a corner, however it was an easy catch for Foderingham.

Wallace had another attempt following a set-piece when he attacked the ball at the back post, but his volley went over the crossbar.

Millwall continued to push for a lifeline and George Saville found himself in space just inside the box when the ball fell to him on the volley. He did not connect well with the ball, though, and also missed the target.

Ciaran Clark dragged a first-time shot wide of the post just inside the box for the Blades as the home side looked to kill off any lingering Millwall hopes.

An altercation between Rhys Norrington-Davies and Wallace had to be cooled down by the referee in stoppage time, with both players receiving yellow cards. 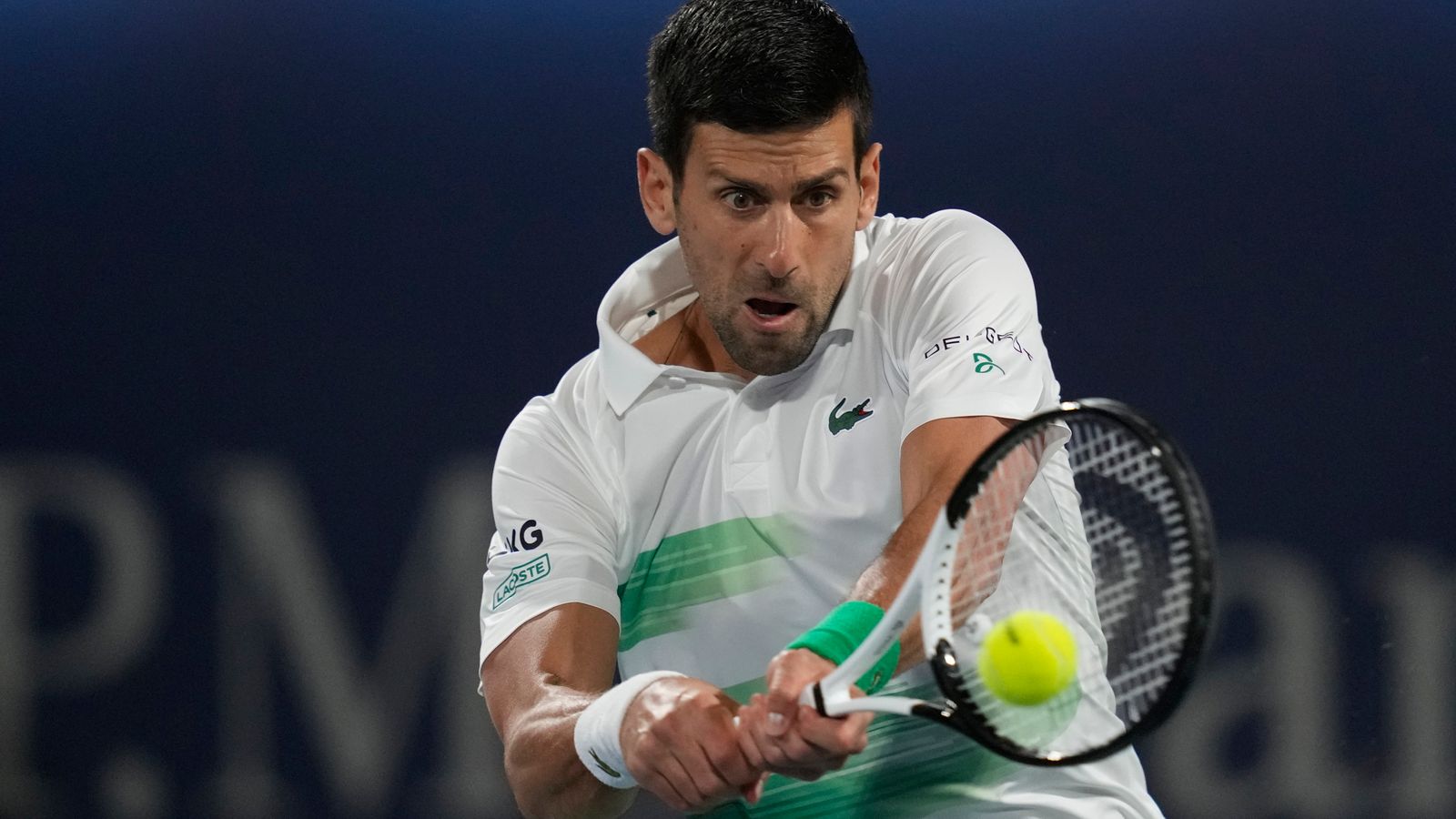 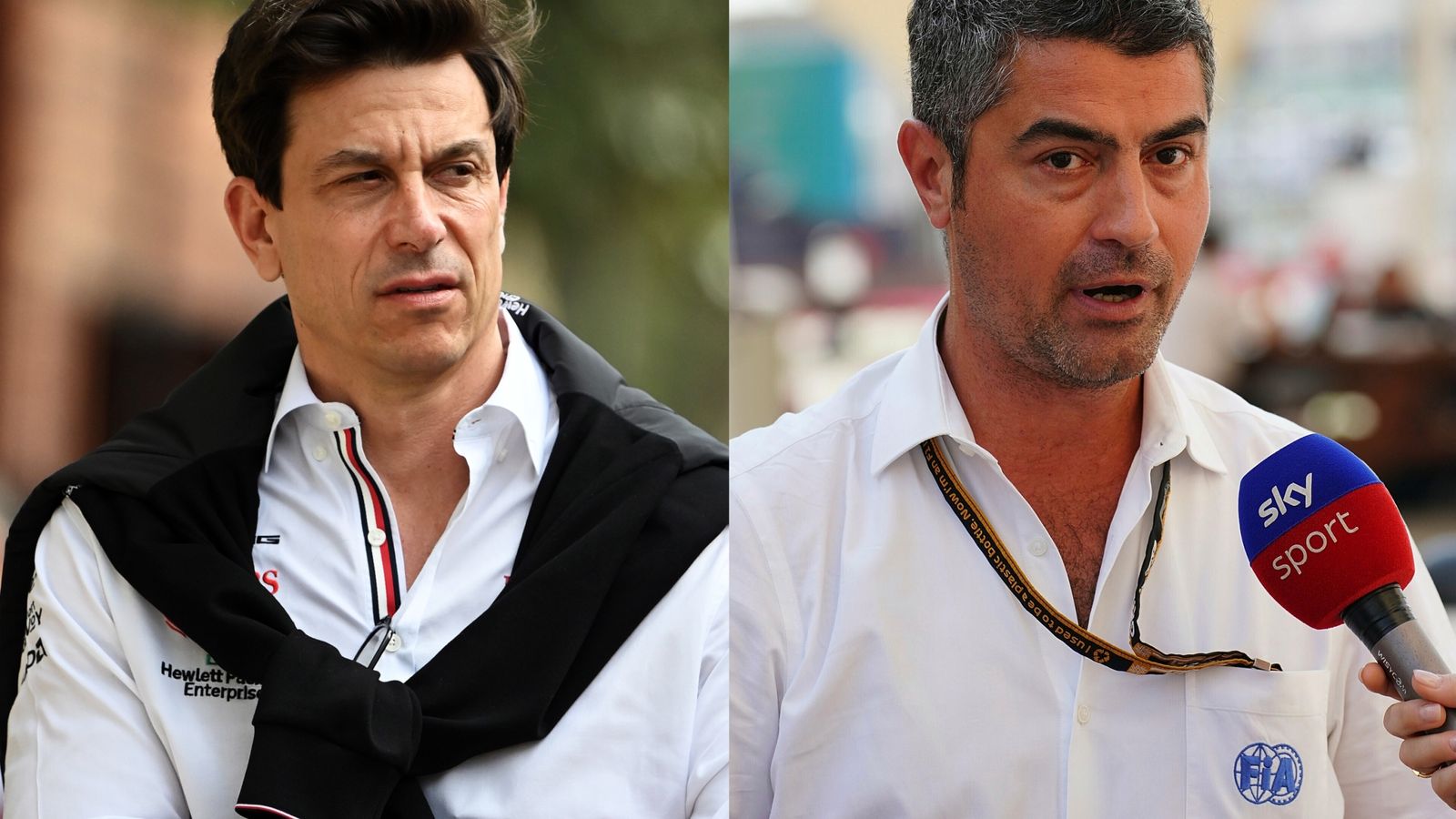 Welcome to Startups Weekly, a fresh human-first take on this week’s startup news and trends. To get this in your