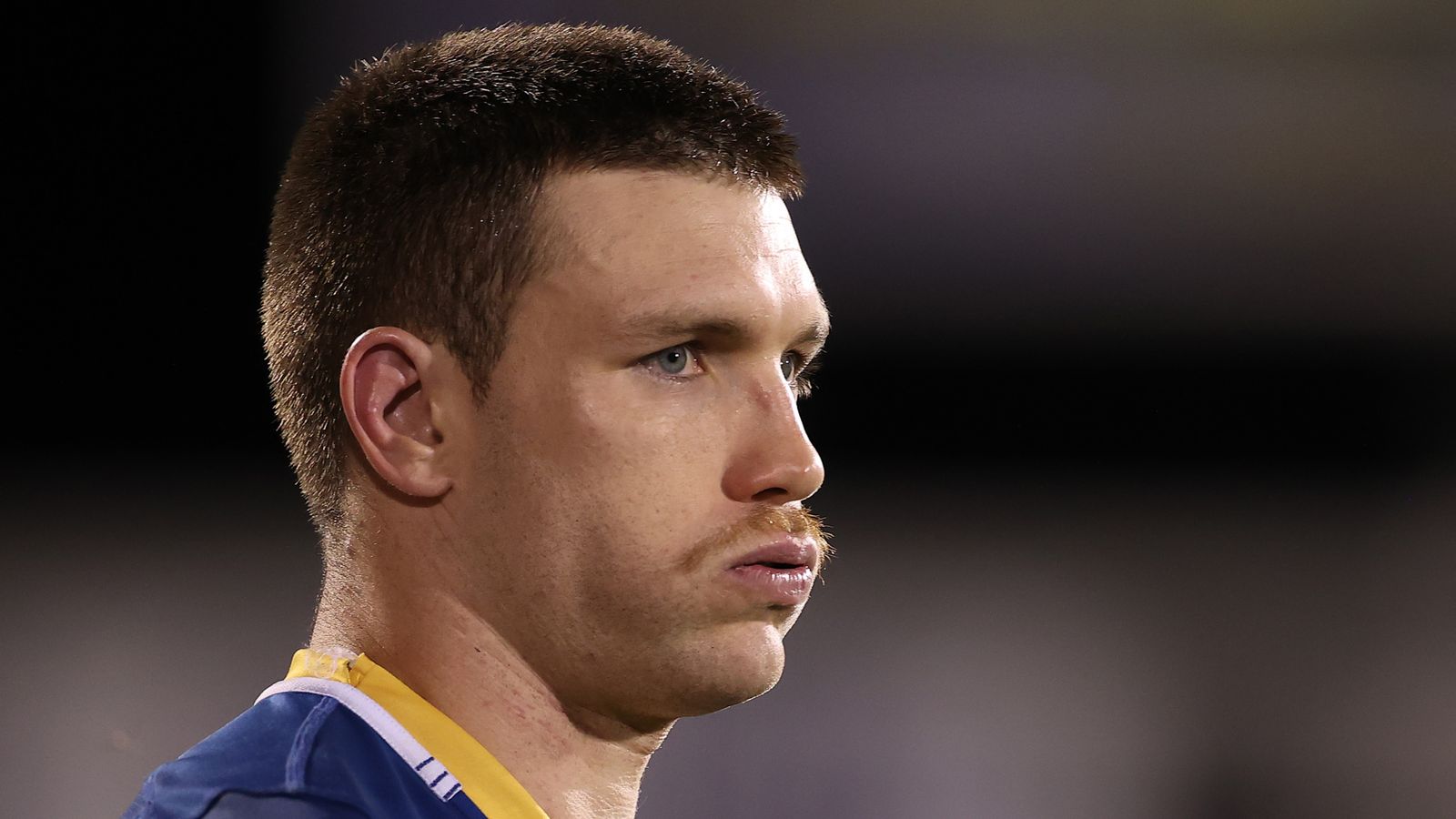 
Signing Tom Opacic is a major coup for the Robins; he has made 76 appearances for the Broncos, North Queensland Cowboys and Parramatta Eels; the 27-year-old centre will join fellow NRL stars, Sauaso ‘Jesse’ Sue and Rhys Kennedy in East Yorkshire next season

Tom Opacic will join Hull KR from Parramatta Eels on a two-year deal from 2023.

Opacic kickstarted his NRL career with the Brisbane Broncos in 2016, debuting in Round 16 against Canterbury Bulldogs and has gone on to make 76 appearances for the Broncos, North Queensland Cowboys and Parramatta Eels.

A devastating support runner with a relentless work rate, the 27-year-old centre is a major coup for the Robins and will add a further star to the club’s impressive three-quarter line.

The Redcliffe native will join fellow NRL stars, Sauaso ‘Jesse’ Sue and Rhys Kennedy in East Yorkshire next season as Willie Peters puts the final pieces together for his Hull KR side in 2023. 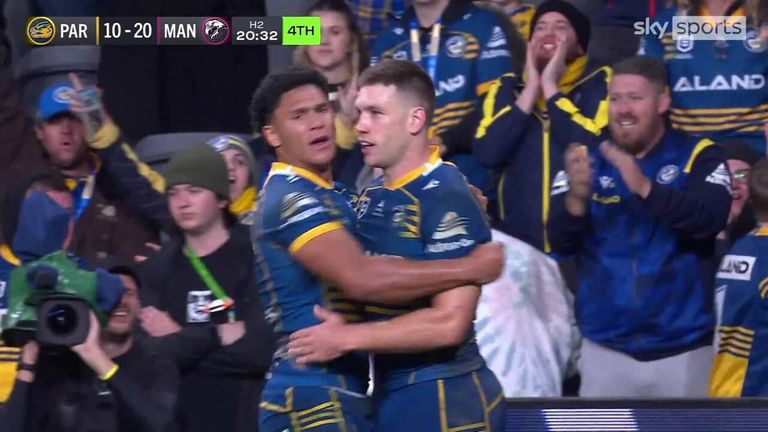 Opacic said: “I’m really excited to head over to Super League. Hopefully, I can finish on a high with the (Parramatta) Eels then make my way over

“I was looking at a few different options here in the NRL then Willie made contact and really sold it. He wants to do something special at Hull KR and I took what he said on board.

“Willie gave me a bit of insight into coming over with him living over here before. I’ve been over twice with Brisbane Broncos for the World Club Challenge and enjoyed it when I came over. So, it was a pretty easy decision in the end. I’m looking forward to it.”

While the Robins have an impressive three-quarter line of Lachlan Coote, Ryan Hall, Shaun Kenny-Dowall, Sam Wood and Ethan Ryan all primed for attack, Opacic believes his biggest strength is in defence.

“I’d say I’m an effort-based player and I’ll help the boys out as much as I can coming out of backfield and with support play.

“I’d like to think I’m strong defensively too, I’m looking forward to getting stuck in with the boys. I’m getting towards being one of the senior players and I’d like to think I’ll bring some experience over. But it’ll definitely be a learning curve for me too.”

Before signing, Opacic has already noted his excitement for Super League and the Hull Derby, highlighting a personal connection to the rivalry.

“I’ve heard the fanbase is crazy and they love it, so I’m looking forward to that. I have a mate in Queensland that grew up in Hull so he was telling me all about the Hull Derby and the rivalry, I can’t wait to get involved.

“It looks like they really rip into each other that’s for sure. It looks like a tough physical game with some really skilful players. I’m only 27 years old. It’s not like I’m winding down my career. I’m coming over to do a job and I want to win the comp.”

Willie Peters was delighted to complete his trio of NRL signings and secure Opacic until the end of 2024: “I’m excited to get Tom over, his toughness and his effort are two of his biggest strengths. You know what you’re going to get with him every week, especially in the effort areas and the tough parts of the game.

“Tom is known as a very good defender in the NRL, and I have no doubt he will bring that to Hull KR next season. He’s excited to come over. Tom had options to stay in the NRL and I believe we are getting a quality centre with his best years ahead of him.

“It’s a big move for Tom and his family but they’ll have the time of their lives with what we’re trying to do at Hull KR, along with the fans’ support, the club has a real opportunity to go to that next level in 2023.” 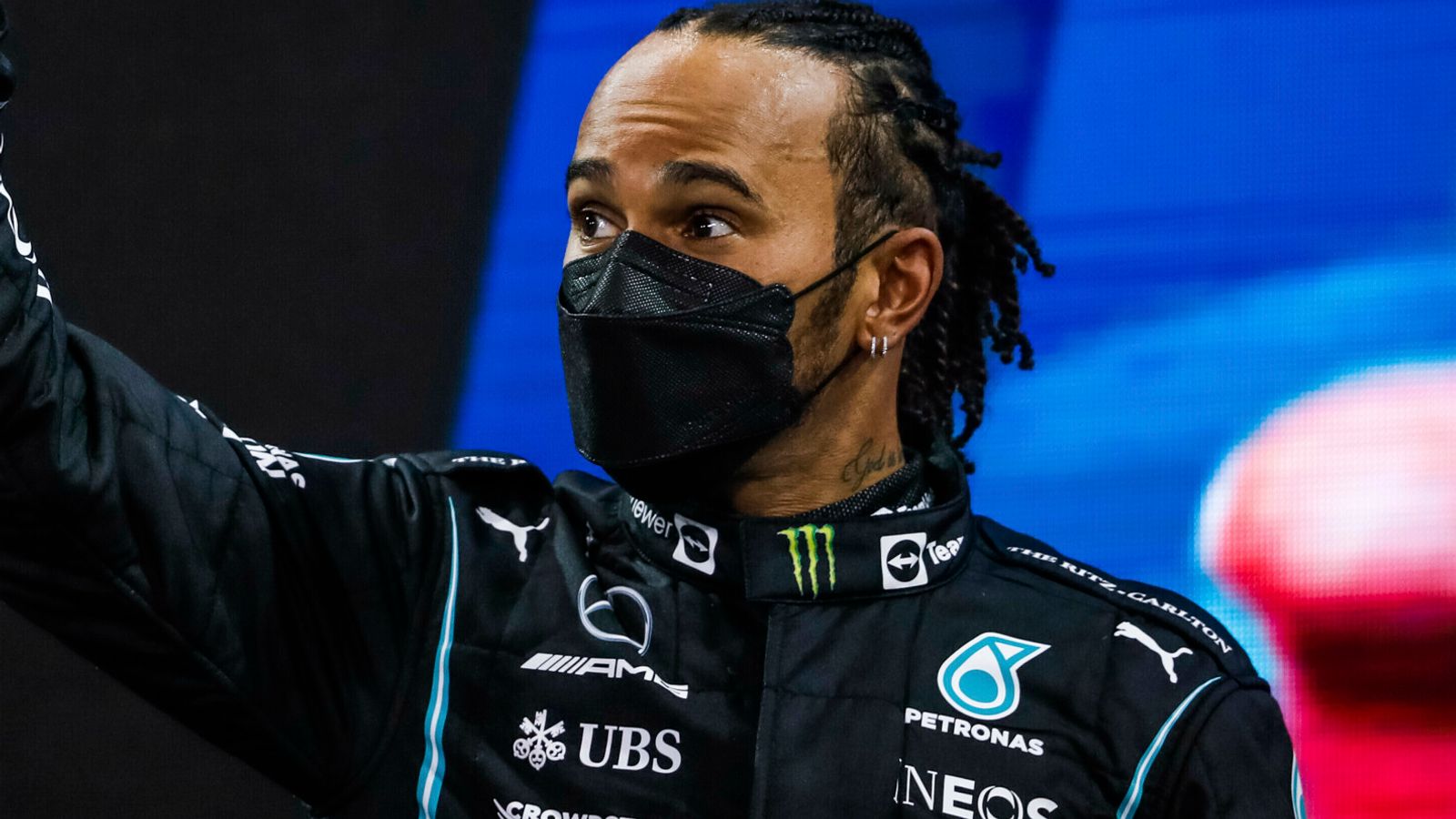 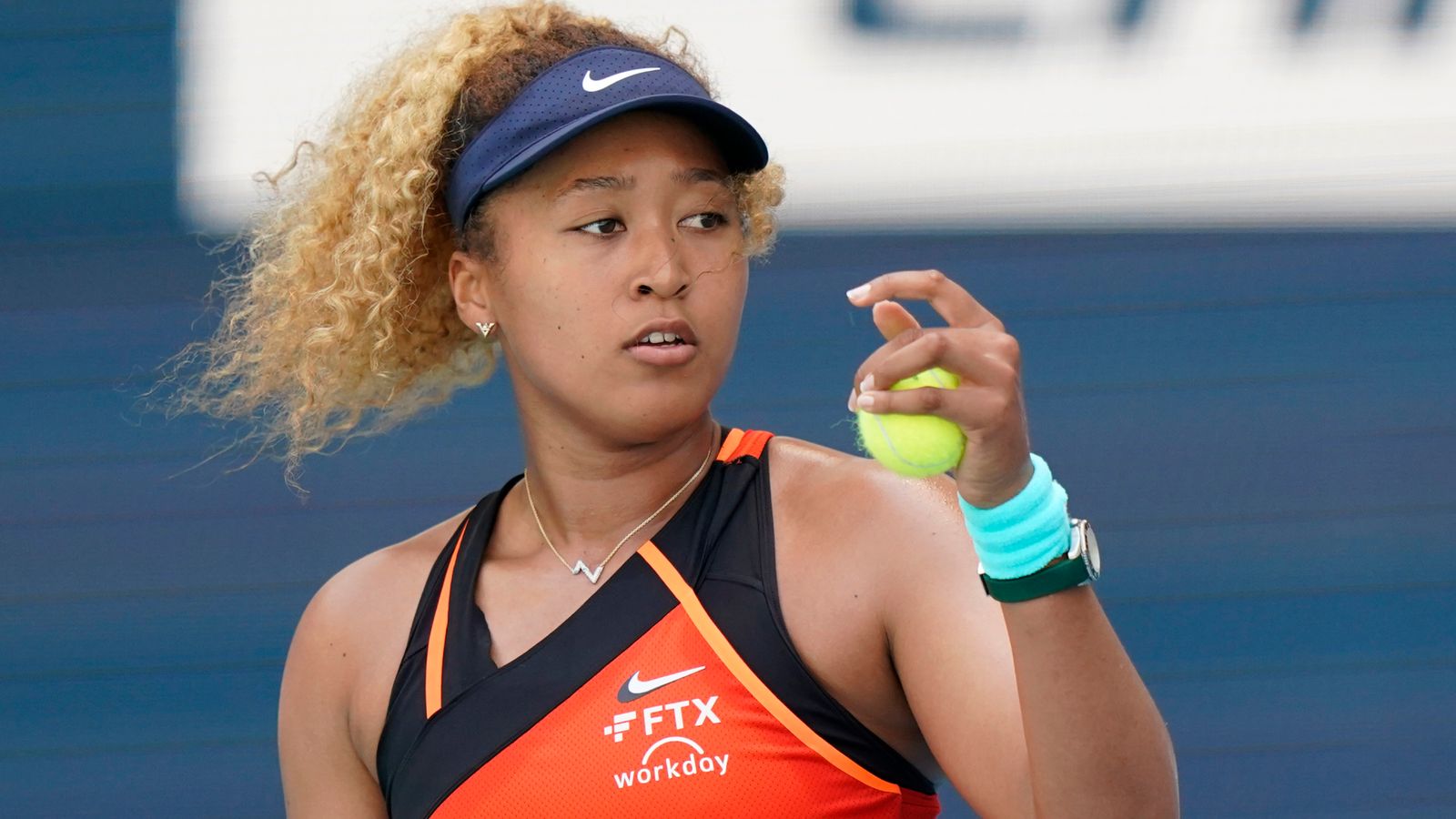 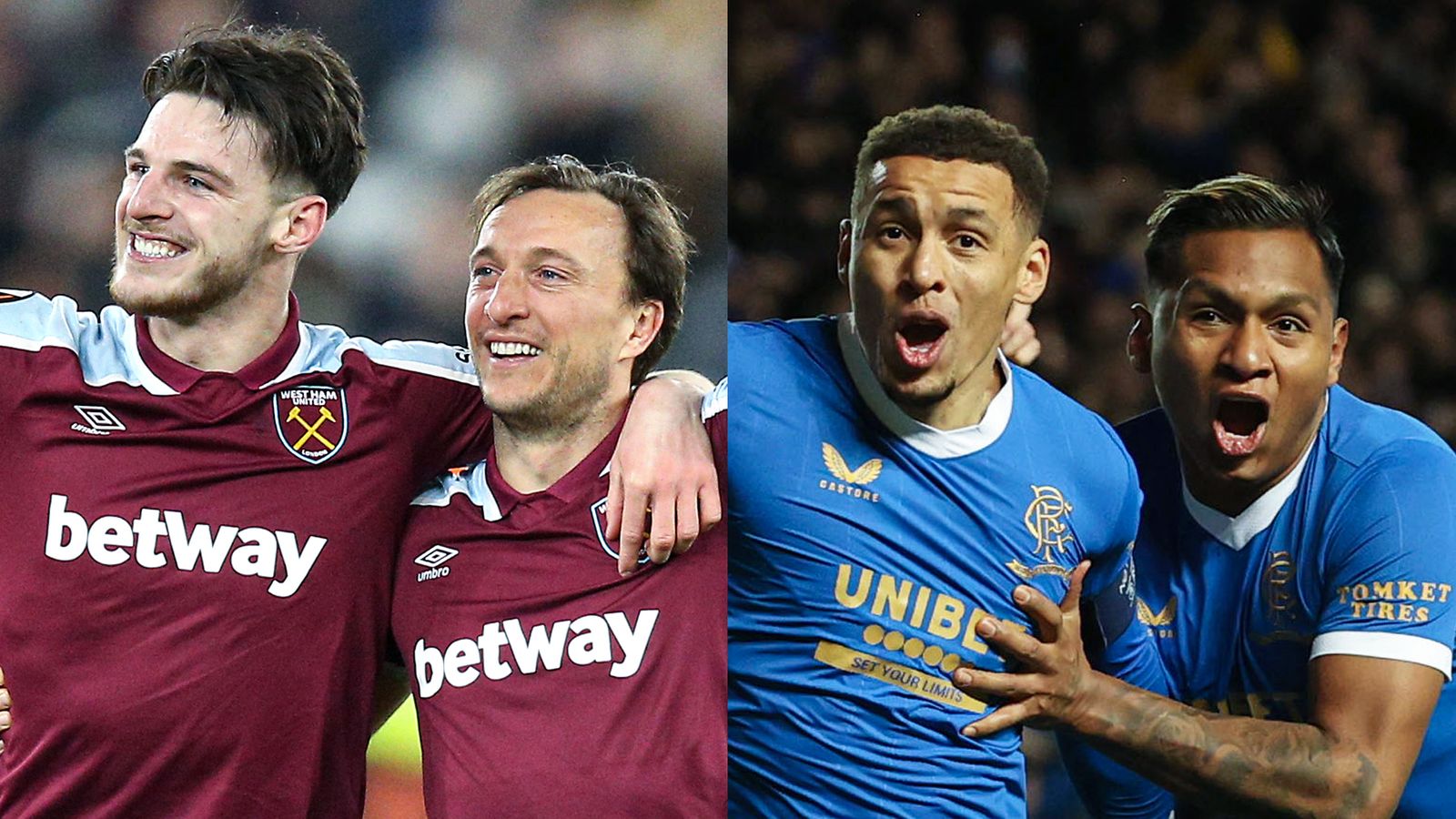 At least 31 people are confirmed dead, including 27 people in Florida mostly from drowning. Rescuers searched for survivors among

Stadia died because no one trusts Google • TechCrunch

Build for the future now with Mammoth Biosciences and Mayfield • TechCrunch