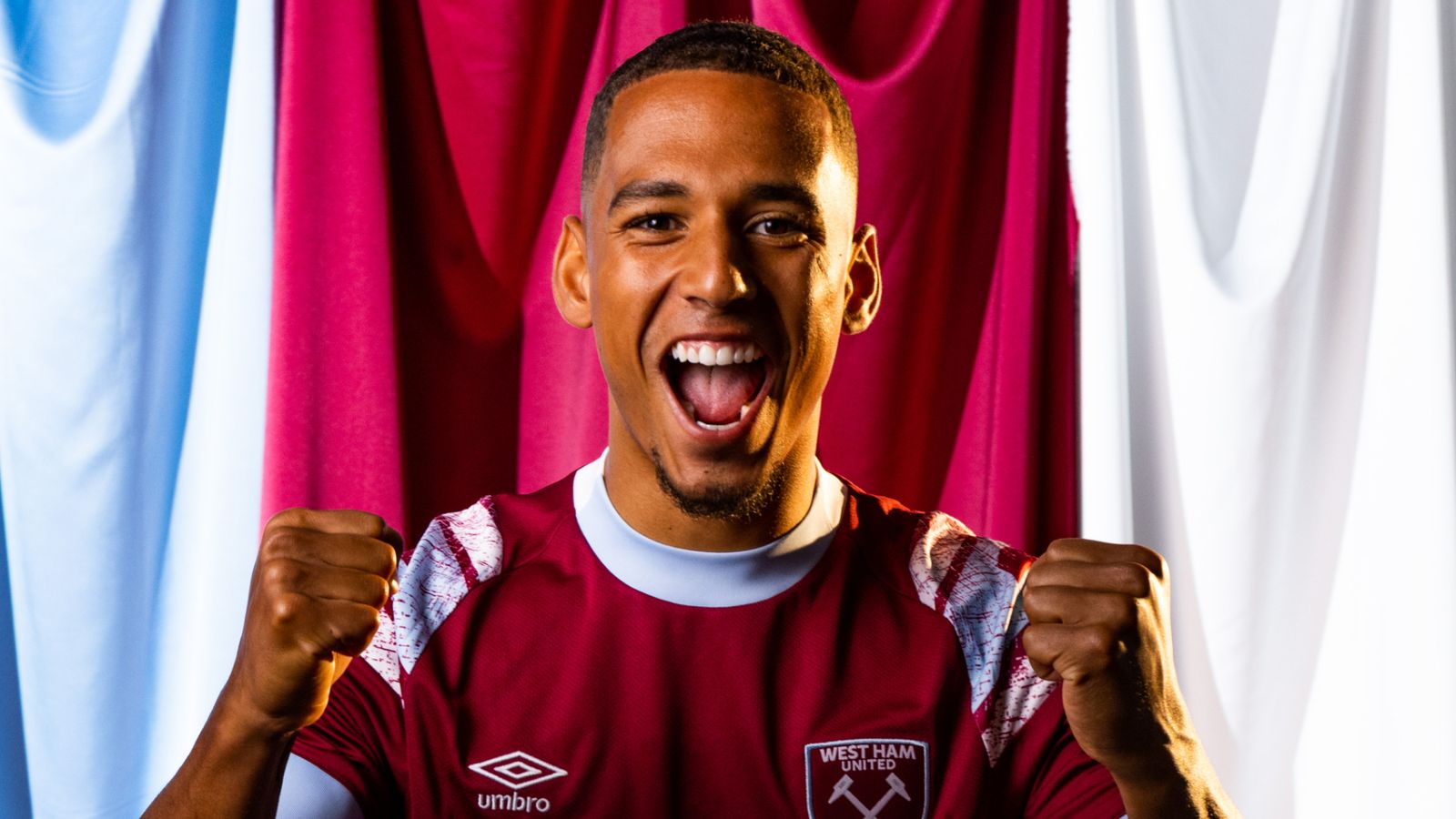 The German international has signed a four-year contract with a two-year option at the London Stadium.

Sevilla were also interested in signing the 25-year-old, who had entered the final year of his PSG contract, but he preferred a move to West Ham. The 20-cap Germany international joined PSG from Schalke four years ago and has gone on to make 128 appearances for the French champions, with whom he has won six major domestic trophies.

Kehrer was part of the Germany squad for this summer’s Nations League fixtures, although he was not called up for Euro 2020.

The German is predominantly a centre-back but often features as a full-back for club and country, while he can also operate as a wing-back or a holding midfielder.

“He’s a talented player, who can play in a number of defensive positions, adding strength and depth to our current options.”

Kehrer said of his move: “I’m very excited to sign for West Ham United. This is the best league in the world and I’m excited about coming to play in the Premier League.

“I talked to the manager and he told me about how he sees me fitting in at the club. My biggest goal now is to get into the team, integrate myself within the group and enjoy playing for West Ham.”

With a deal for Kehrer finalised, West Ham are also pursuing a move for Emerson from London rivals Chelsea.

The clubs are in talks over a deal worth £13m for the left-back, who has two years left on his Chelsea contract and spent last season on loan at Lyon.

Emerson is behind Ben Chilwell, Marc Cucurella and Marcos Alonso in the pecking order for the left-wing-back berth at Stamford Bridge, although Alonso is reportedly set to join Barcelona this month.

West Ham are also expected to return with an improved offer for Hans Vanaken after Club Brugge rejected their opening bid for the midfielder.

The Hammers’ proposal for the 29-year-old Belgium international was thought to be in the region of €10m (£8.4m).

Who will be on the move before the transfer window closes at 11pm on September 1? 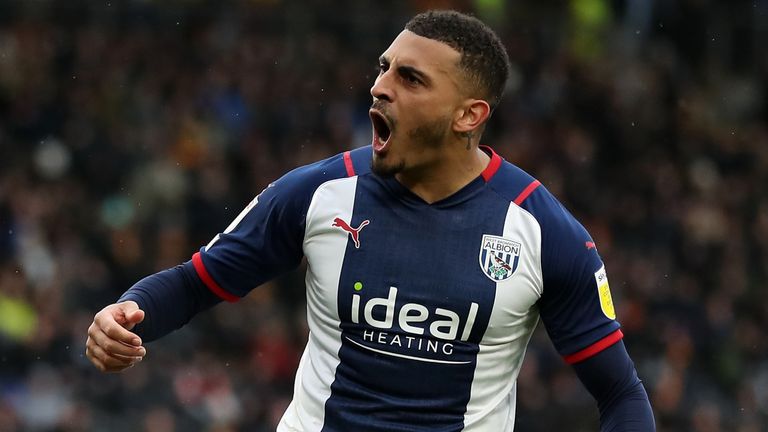 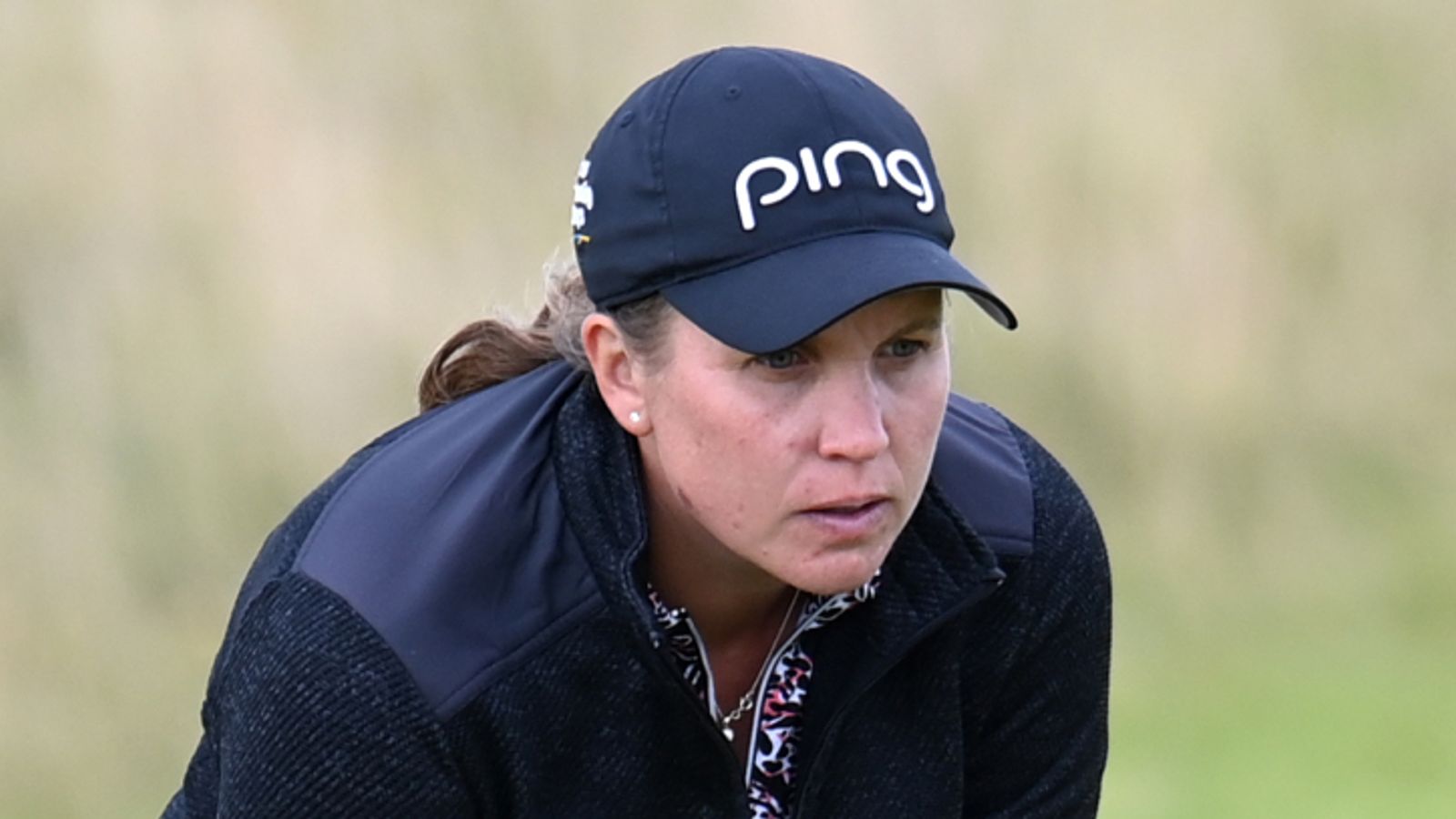