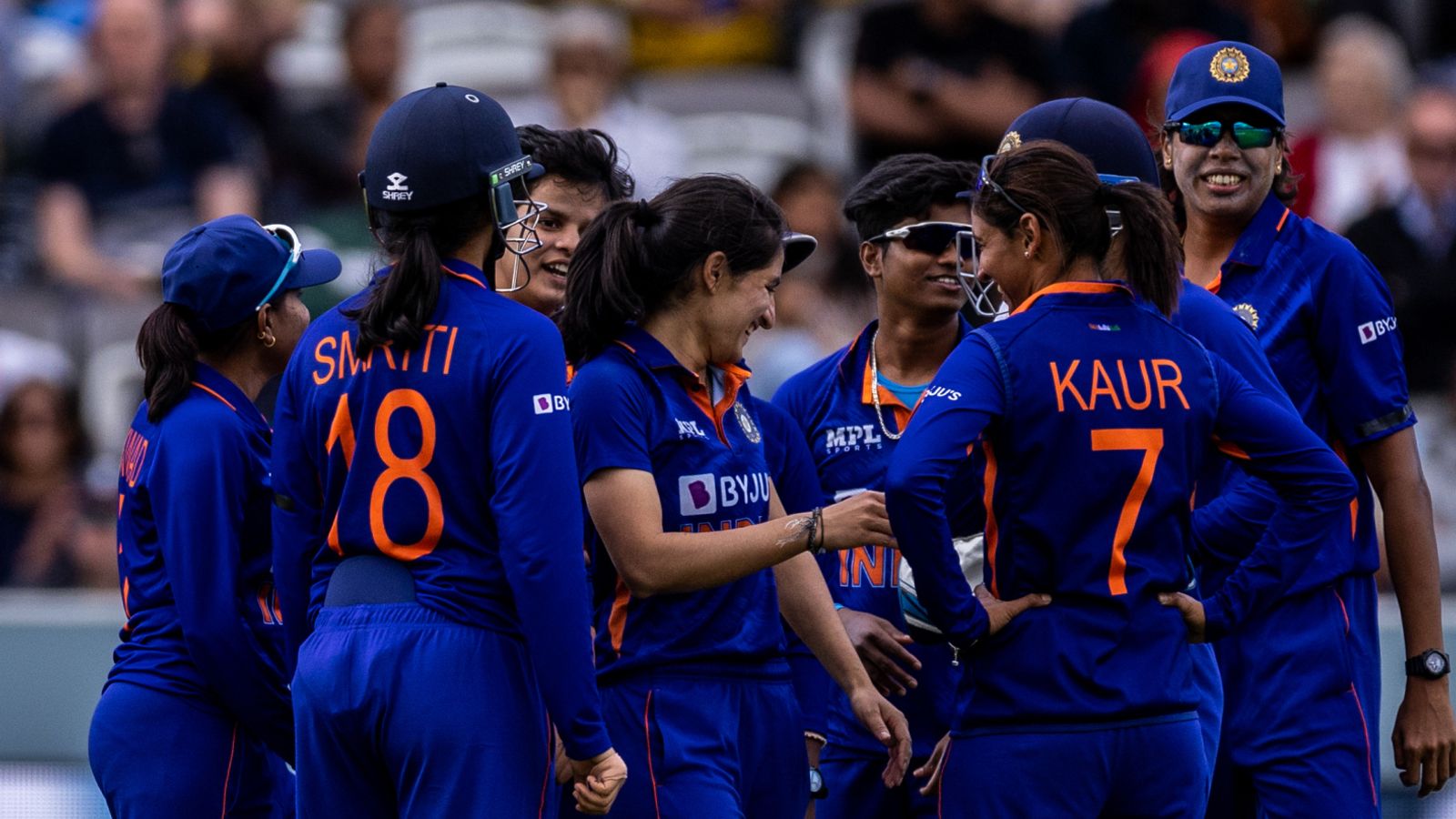 
India’s men’s and women’s national cricket teams will be paid the same appearance fee to represent their country, Board of Control for Cricket in India (BCCI) Secretary Jay Shah said on Thursday.

“The match fee for both men and women cricketers will be the same as we move into a new era of gender equality in Indian cricket. 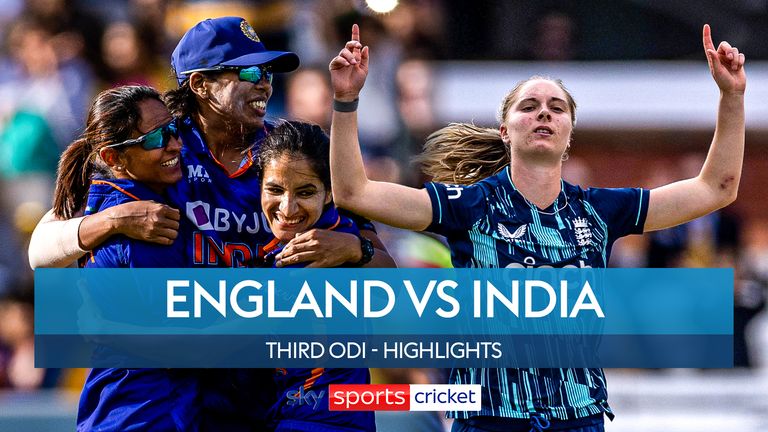 Earlier this year, the BCCI said a fully-fledged women’s Indian Premier League (IPL) could begin as early as next year.

“The pay equity policy along with the WIPL next year, we are ushering into a new era for women’s cricket in India,” Raj wrote on Twitter

Watch England next T20 World Cup game, against Australia, live on Sky Sports Cricket on Friday. Build-up begins at 8.30am ahead of a 9am start at the Melbourne Cricket Ground. 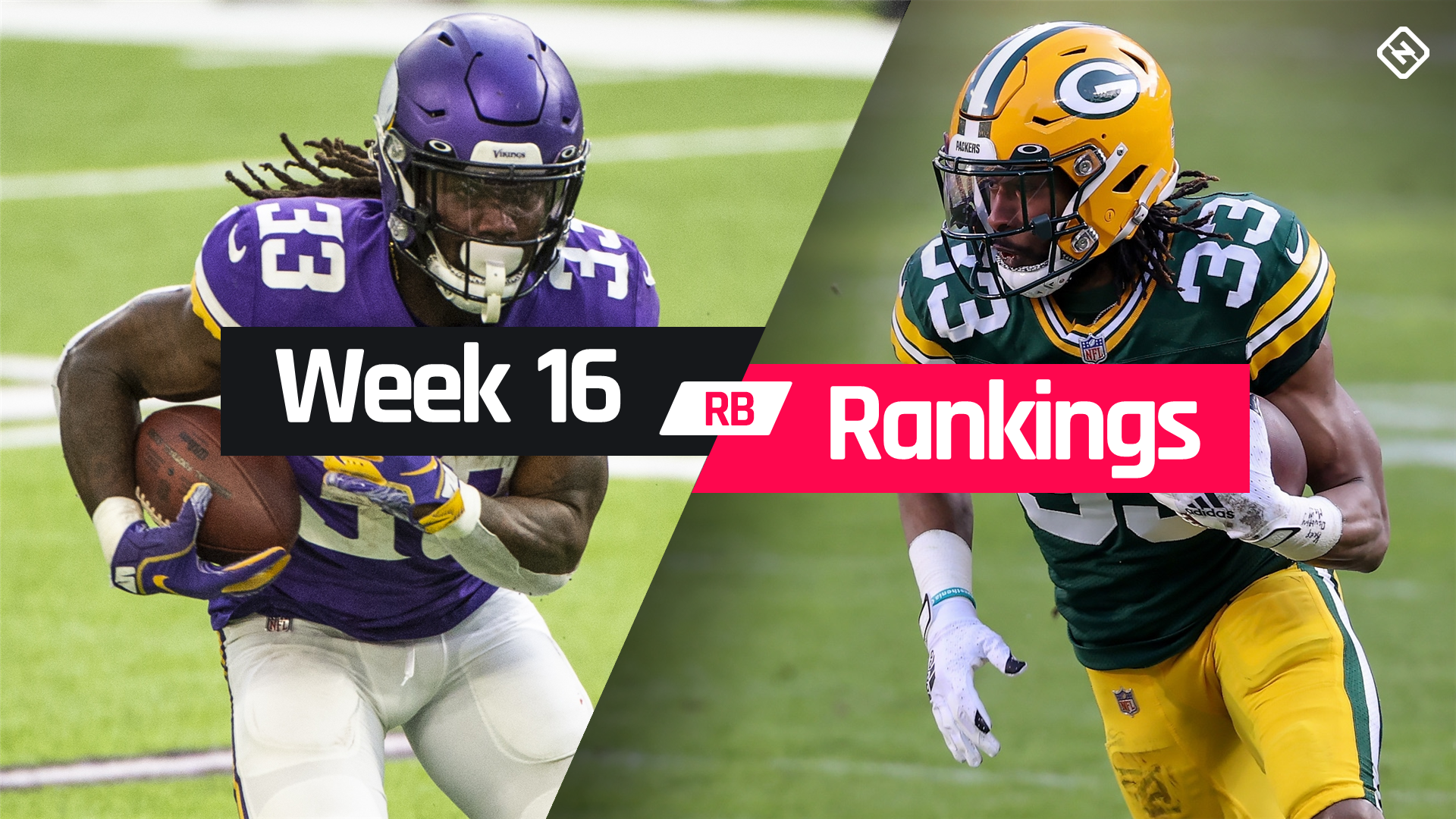 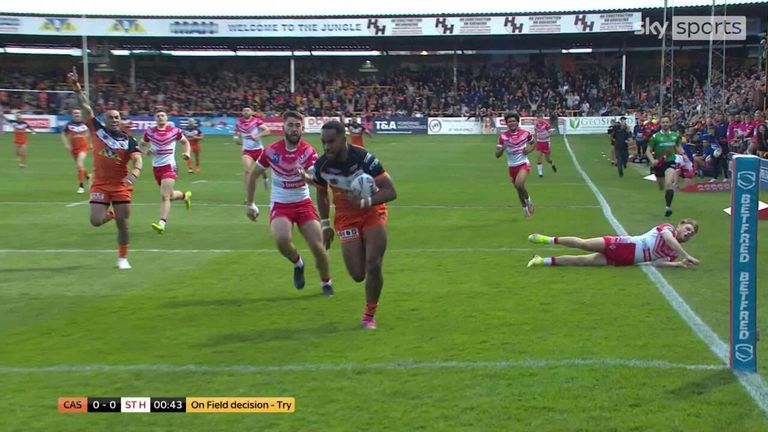