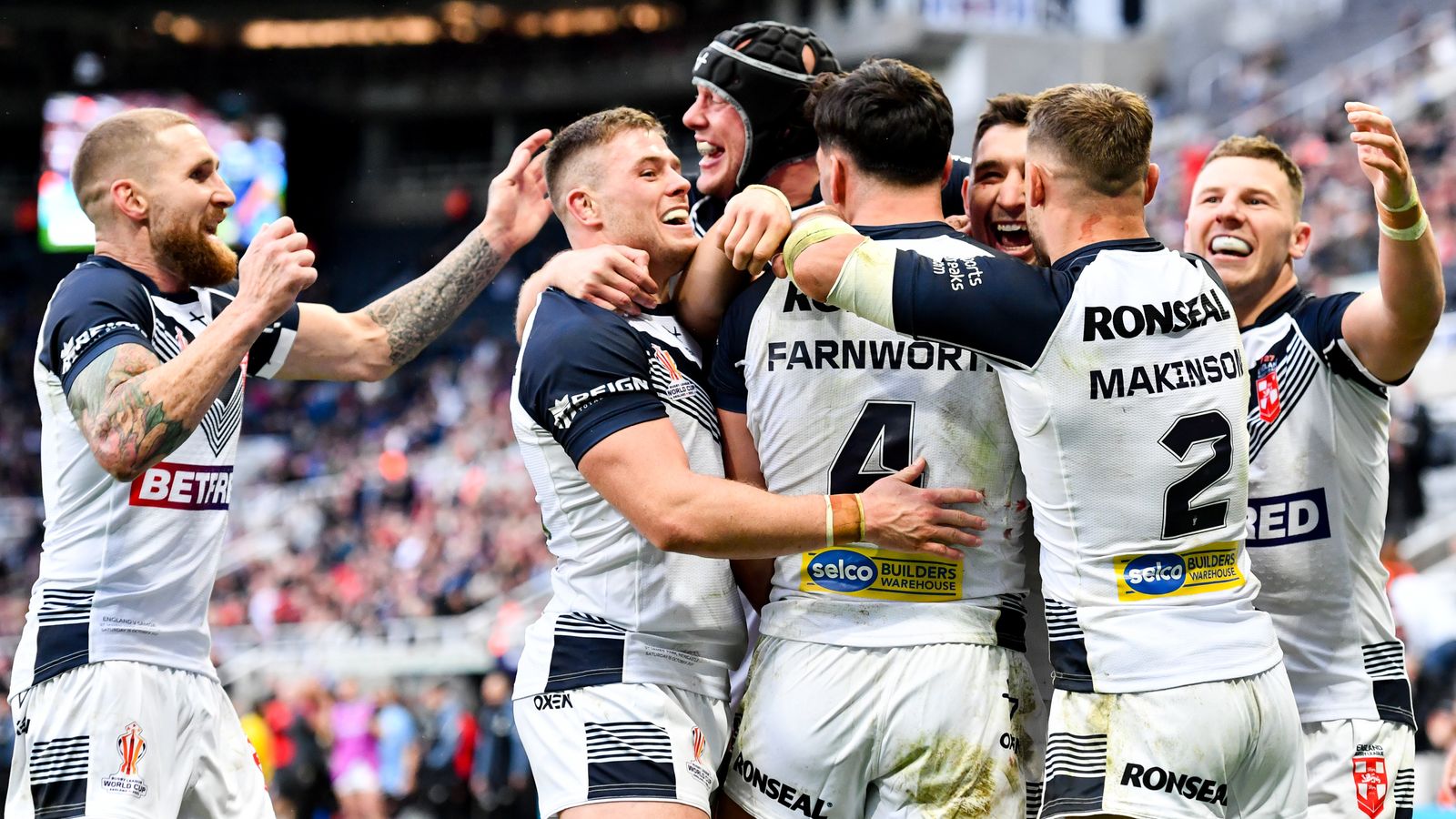 
England ran in 10 tries as they routed Samoa in the opening match of this year’s tournament in Newcastle, but head coach Shaun Wane still sees more to come from his team; England face France in Bolton next in Group A

Shaun Wane believes there is still improvement in his England team despite them getting their Rugby League World Cup campaign off to a flying start with a 60-6 rout of Samoa.

The hosts kicked off the tournament in scintillating style, running in 10 tries – six of which came in the final quarter of an hour – in the opening match at Newcastle’s St James’ Park.

It is a result which nobody saw coming and Wane was naturally delighted with the display. However, England’s head coach cautioned there are still aspects the side can be better at.

“Without sounding arrogant, I thought we did some really good things, but I’ve got to know these players really, really well over the last two years and there are improvements in us,” Wane said.

“I don’t want to come across as arrogant and full respect to Samoa, but I know what this lot can do.

“We did some really good things and I’m really happy, but we can improve – without any shadow of a doubt.”

With France, an opponent England have won their last 20 matches against, and World Cup debutants Greece in Group A too, Wane’s team have put themselves in prime position to finish top of the pool with this win. 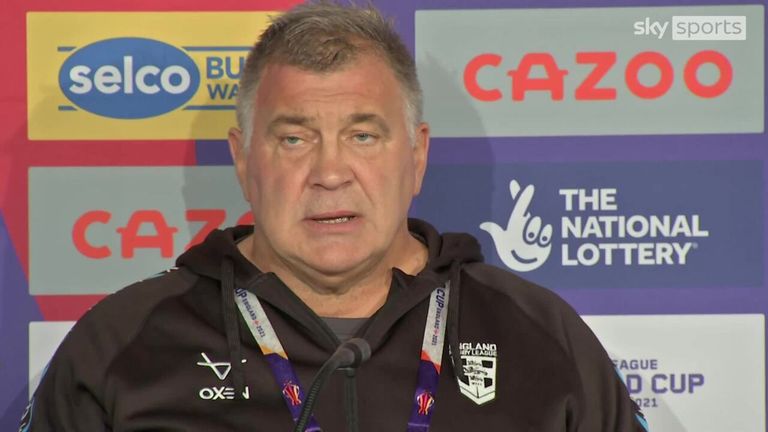 England head coach Shaun Wane says his team can still improve and will not become arrogant after their 60-6 victory against Samoa.

England head coach Shaun Wane says his team can still improve and will not become arrogant after their 60-6 victory against Samoa.

The boss’ views were echoed by England captain Sam Tomkins though, who revealed that was on the minds of his team-mates while they were basking in the adulation of a significant proportion of the 43,119 fans in attendance following the final hooter.

“Even walking around after the game clapping the fans, George Williams was into me saying ‘we’re going to do this and this better’,” Tomkins said.

“We understand we didn’t see the best Samoa team, but we did plenty of good things and I’m hoping the review will be positive – but that’s never a given with Shaun.”

Samoa, with their squad containing a wealth of talent from Australia’s NRL, had started the match as slight favourites with the bookies and were tipped as potential contenders for the World Cup along with the hosts.

Wane was more than happy for England to be written off though and is not worried about what anyone outside the camp thinks of their World Cup prospects.

“I know nobody gave us a chance to win the game, but within our group there’s a really tight team spirit we have, we knew how we trained and knew what we could do,” Wane, whose side face France in Bolton next, said.

“We enjoyed all that negativity, to be honest, so we’re just happy to do what we do and whatever people comment about us, it’s entirely up to them.

“Samoa are a very good team. You look at their individuals and who played in the NRL Grand Final, they are an outstanding team, and their attack wasn’t as good as it can be, but we defended well as well.

“I can’t give my lads enough praise.”

Wane’s opposite number Matt Parish was left to rue injuries to some of Samoa’s players which have likely left him without three of his squad for the remainder of the tournament.

Tyrone May was taken to hospital with a dislocated hip after being stretchered off the field in the second half, while Braden Hamlin-Uele suffered a calf injury and Hamiso Tabuai-Fidow has syndesmosis.

“I’d be surprised if those three would take any further part,” Parish said.

The Pacific Islanders now seek to get their campaign back on track against Greece on Sunday, October 23 and Parish demanded a much-improved showing from his side in that game.

“It wasn’t the result we wanted, obviously, but it is what it is,” Parish said. “The English team played very well, we had a few injuries and setbacks we didn’t handle as well as we could, and they had a lot of momentum we couldn’t swing back.

“We needed to be a bit better than that, without a doubt. We’re not looking at excuses or anything like that.” 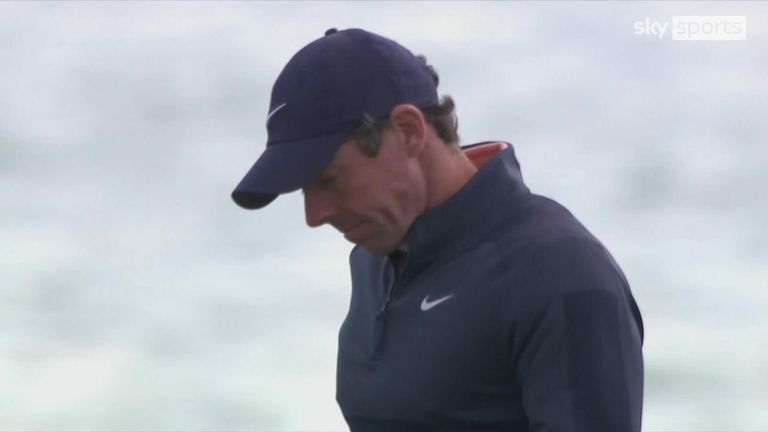 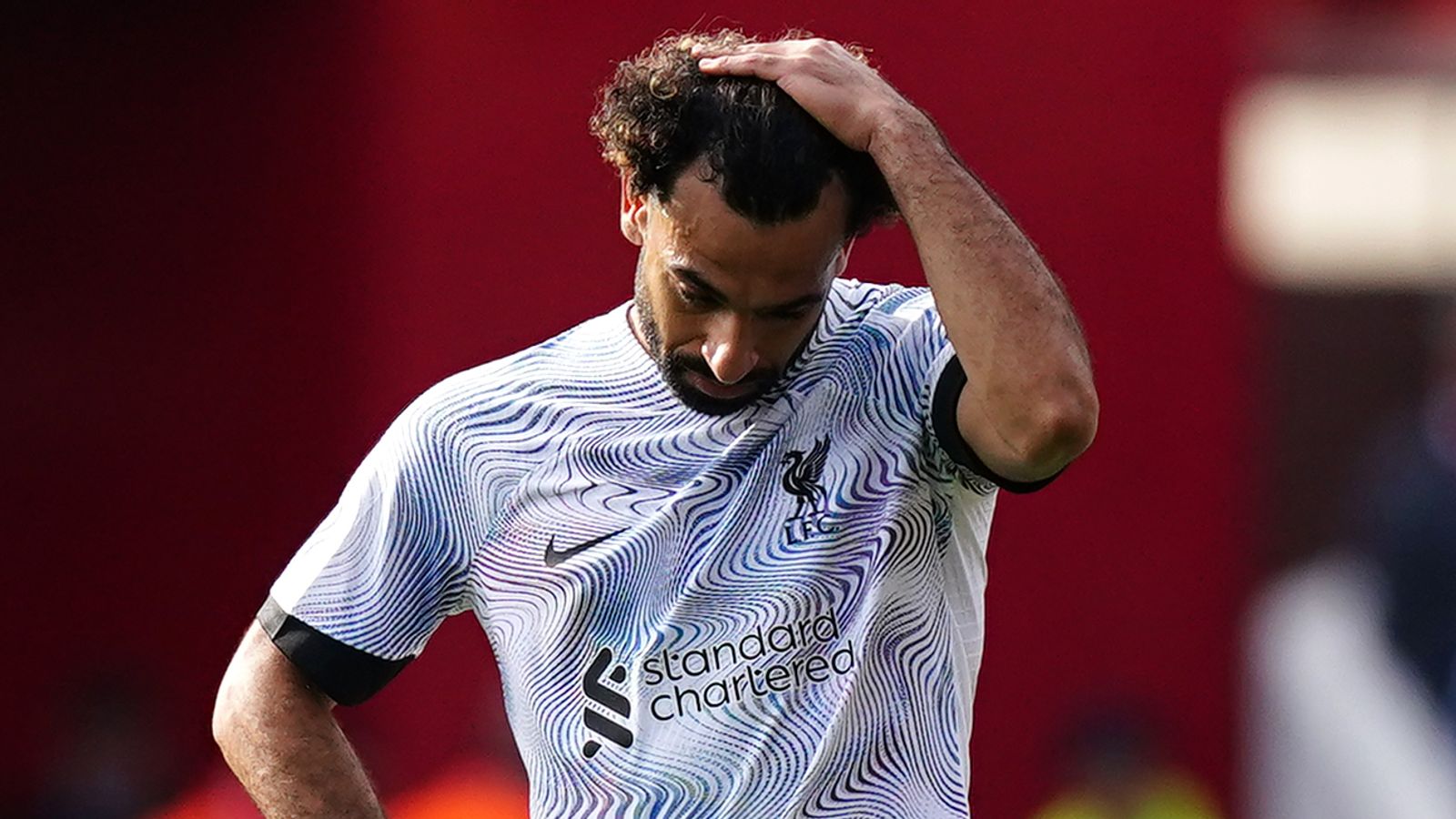