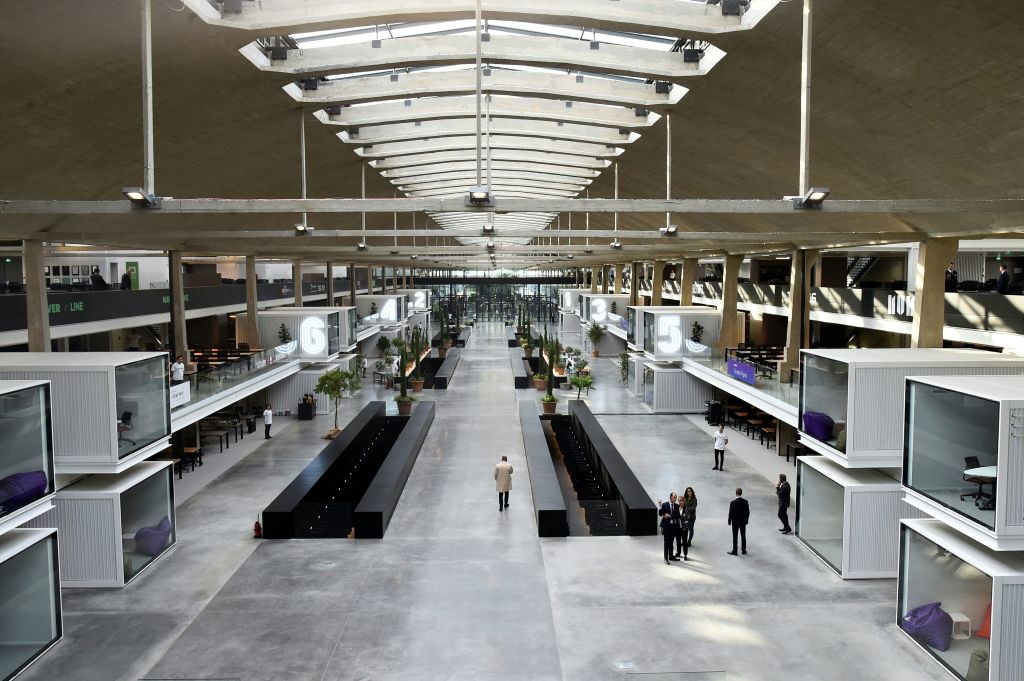 
Station F, the iconic startup campus in Paris, is revamping its Founders Program completely to turn it into an acceleration program. Founders who decide to join the accelerator will get many different benefits. They’ll also have to hand out a 1% equity stake to Station F.

“We are changing the flagship program of Station F. Everything is changing but the name,” Station F director Roxanne Varza told me.

With the Founders Program, Station F is looking for entrepreneurs who are just getting started. Even if these teams haven’t necessarily found a product-market fit, they can apply to join the program.

Of course, the first thing these startups get when they join the Founders Program is some office space at Station F. They will then start with an intensive 6-week program with workshops and classes. For instance, they’ll learn about building a startup team and product-market fit.

After that, startups get another six weeks to iterate and execute. They pitch in front of everyone after this initial phase. Startups then stay at Station F for another 12 months. They pitch their startup once again at the end of the program.

The new Founders Program lasts 15 months in total, which is much longer than the original Founders Program. “With short programs, startups want to stay and we spend too much time on changes and logistics,” Varza said.

The startup campus is already running a first batch with 21 different companies. These companies are focused on four verticals — web3, fintech, impact and creator economy. Verticals will change in future batches.

And, yes, Station F is taking equity in those startups for the first time. “At first, we want to remain founder friendly. Some people told us it’s not a lot, others say that it’s a lot,” Varza said.

“But Station F is not here to take 50% in equity. We just want to prove that we have skin in the game and that we will remain engaged,” she added.

Station F relies a lot on personal recommendations from other people in the tech ecosystem. The internal team then screens the applications to pick some startups. Applications for the next batch will start near the end of November.

There are also other programs on the campus as well as partnerships with other companies so that they can run their own program at Station F. All the other programs remain unchanged. 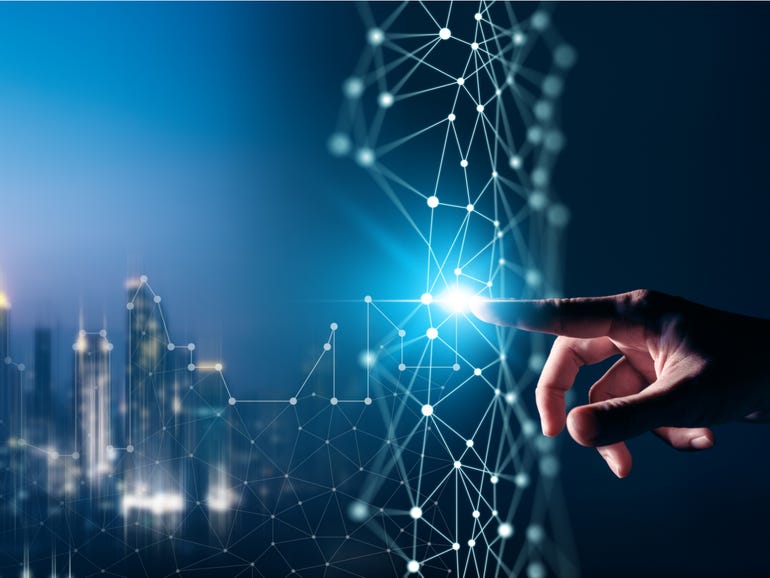 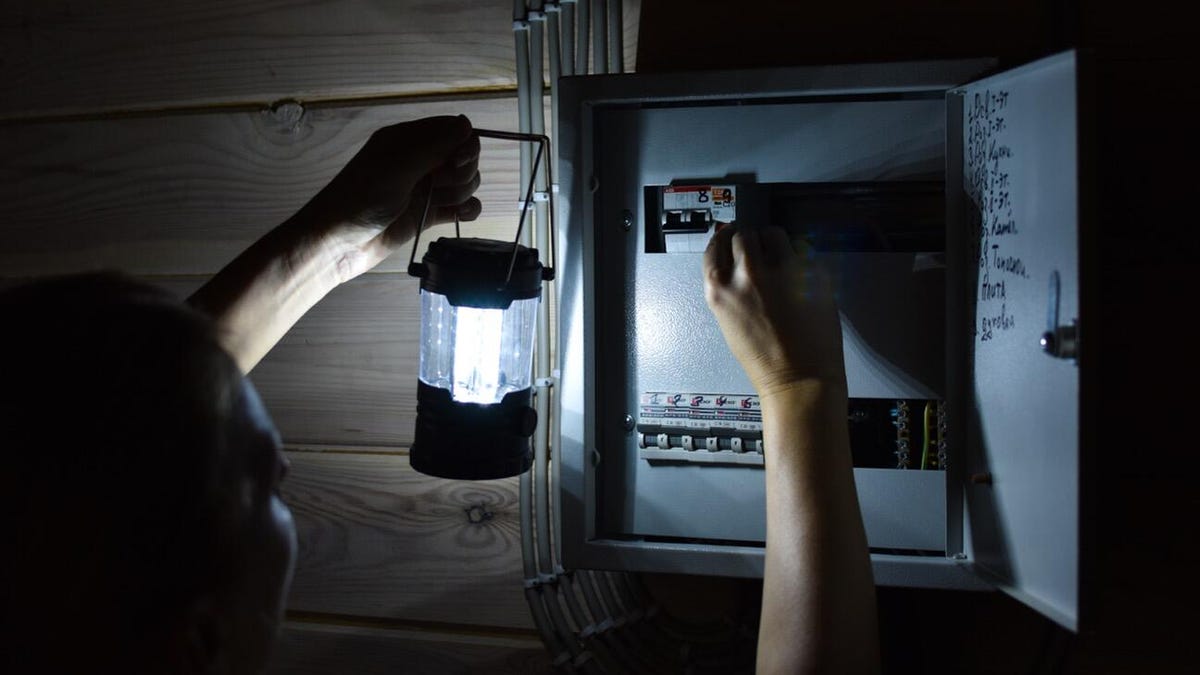 Tech essentials for when the power goes out