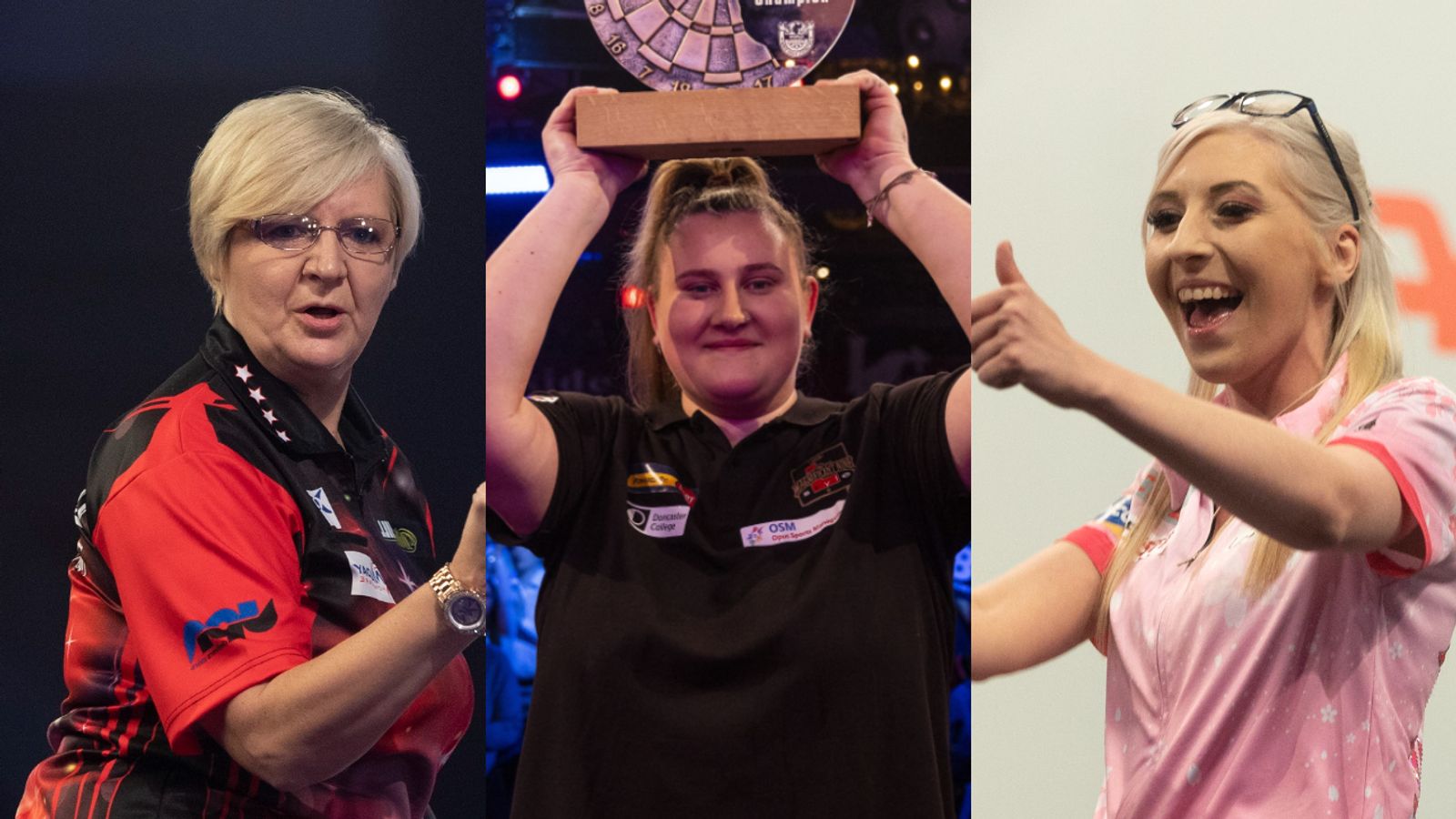 Tune in from 6.25pm as Wayne Mardle and Mark Webster draw the names for the biggest tournament in the sport, which runs from December 15 to January 3 live exclusively on Sky Sports.

There will be three women’s players in this winter’s competition with teenage sensation Beau Greaves and Lisa Ashton taking their spots from the Women’s Series Order of Merit and Fallon Sherrock awarded a place by virtue of winning the inaugural Women’s World Matchplay in July.

On the latest episode of Love The Darts, Devon Petersen and Michael Bridge discuss whether Sherrock deserves her place at the 2023 World Championship

On the latest episode of Love The Darts, Devon Petersen and Michael Bridge discuss whether Sherrock deserves her place at the 2023 World Championship

Greaves, 18, has been in sparkling form in the Women’s Series, clinching second spot in the Order of Merit with seven consecutive event wins, and the reigning WDF Lakeside Women’s World Champion could be a real threat at Alexandra Palace.

Greaves, Sherrock and Ashton will enter at the first-round stage alongside the likes of Steve Beaton, Adrian Lewis and Josh Rock, with the top 32 on the PDC Order of Merit, including world No 1 Gerwyn Price, defending champion Peter Wright, Michael van Gerwen, Grand Slam champion Michael Smith and a revitalised Raymond van Barneveld, playing from round two.

Wright beat Smith 7-5 in last season’s World Championship final to win the title for the second time in his career, having also triumphed in 2020 with a 7-3 success over Van Gerwen.

There were three nine-dart finishes in the 2022 tournament with Price, Darius Labanauskas and William Borland pulling off the feat. 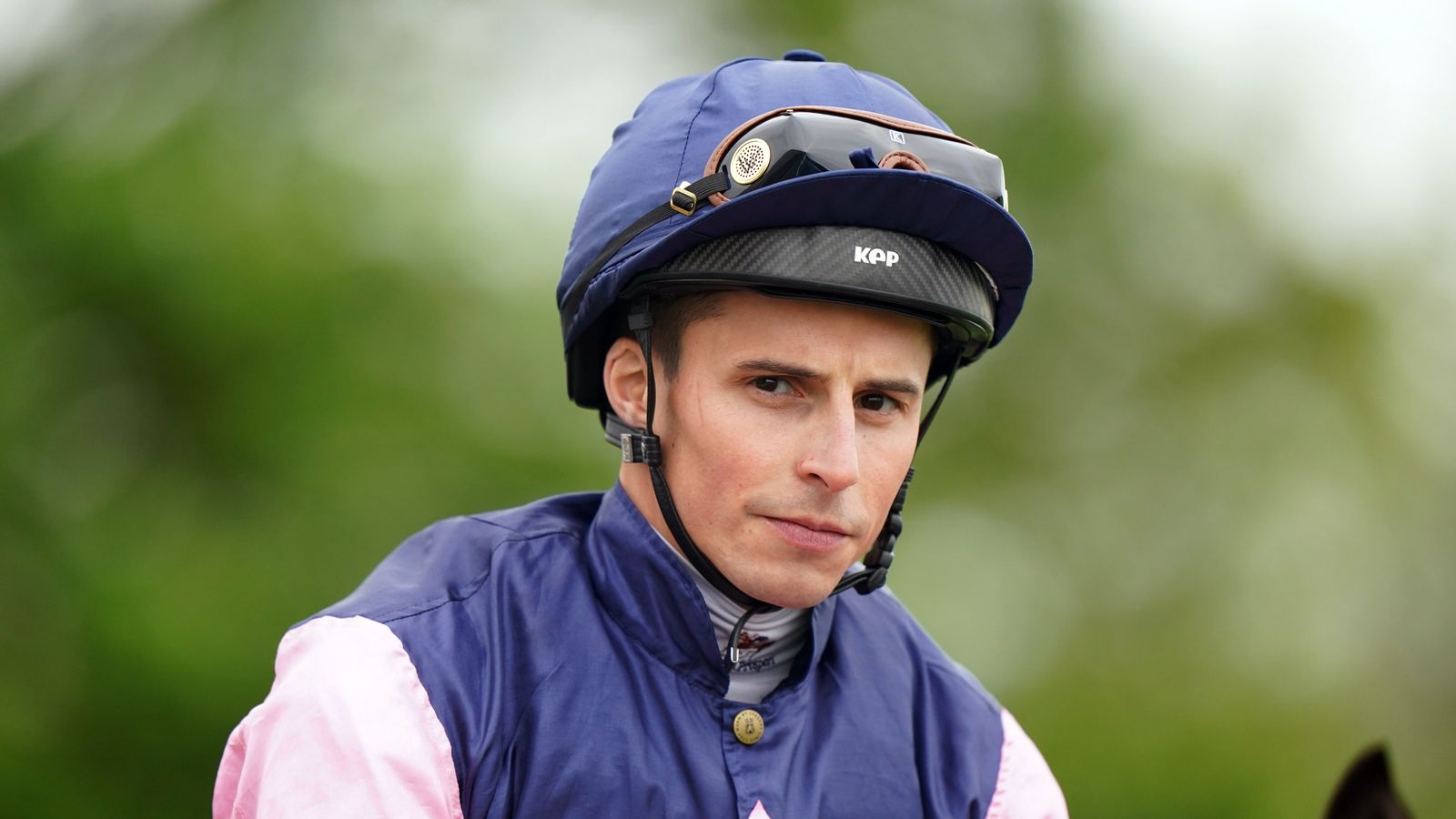 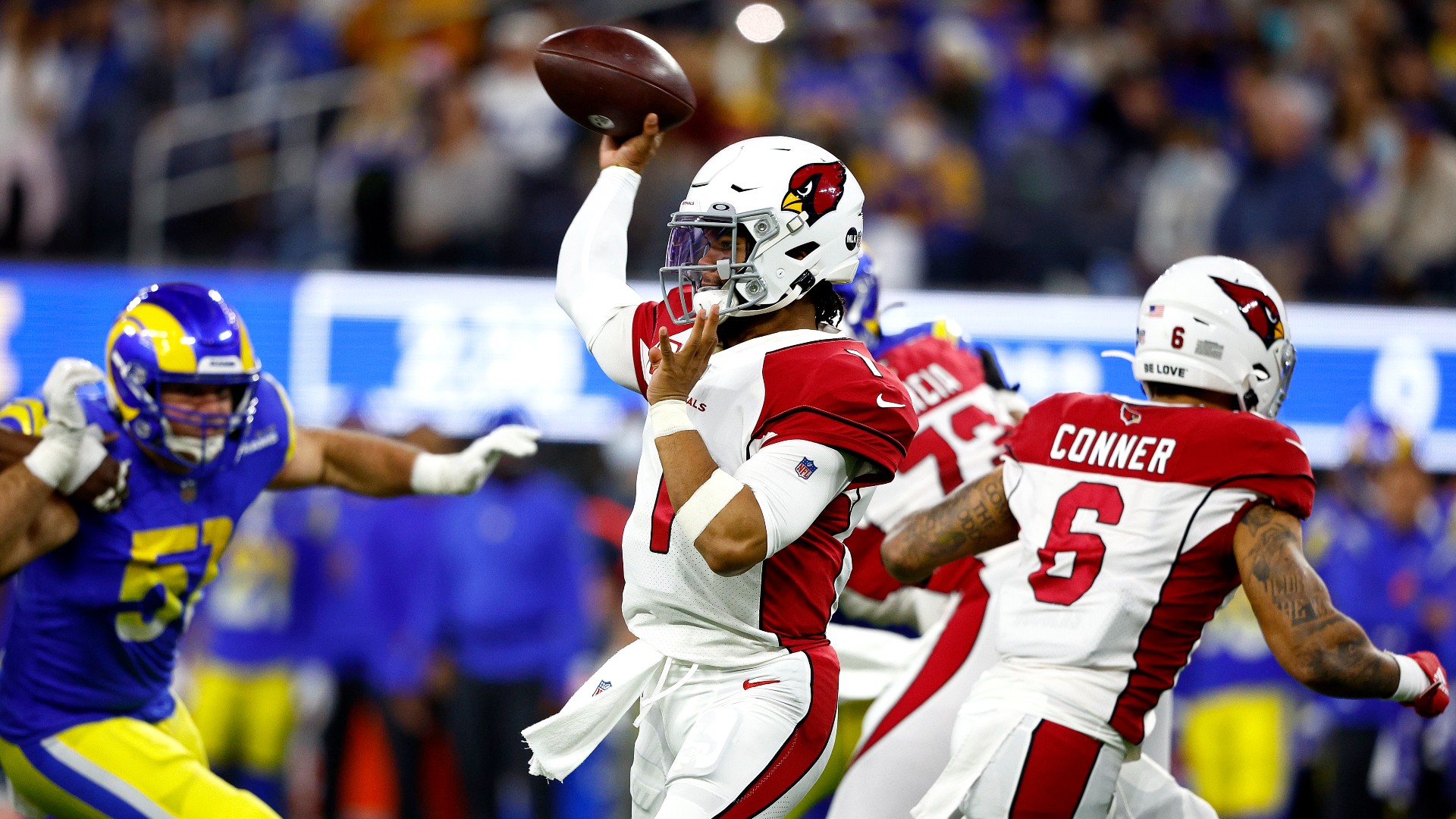 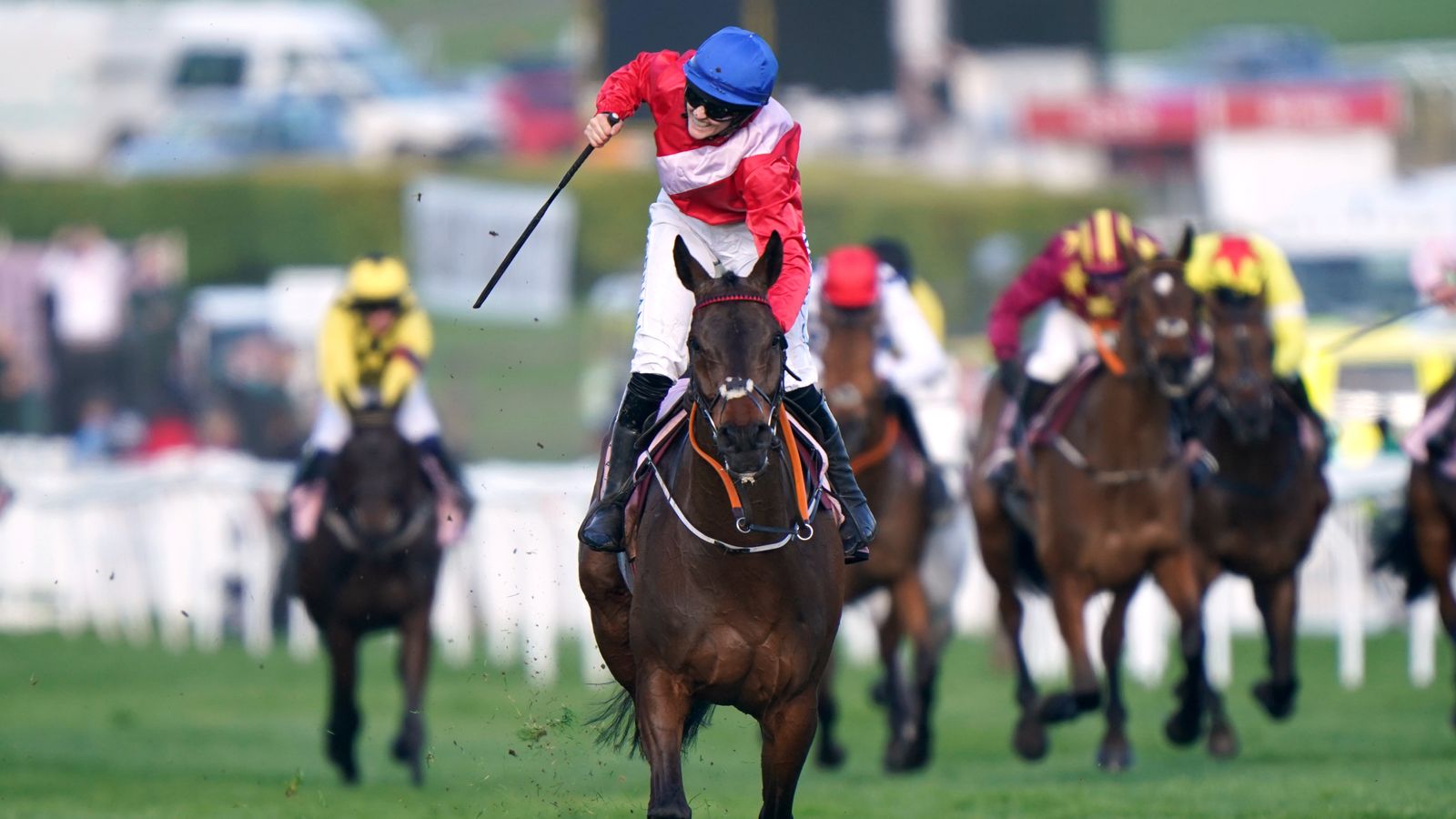 Meetings in the metaverse: Our experience with HTC Vive Sync

Google brings Waze and Maps teams together in cost-cutting move