USA’s bid for a record-extending 33rd Davis Cup title is over after they lost a doubles decider to Italy in Thursday’s quarter-final in Malaga.

Italy’s Simon Bolelli and Fabio Fognini beat Tommy Paul and Jack Sock 6-4 6-4 to secure a 2-1 win and their country’s first semi-final in eight years, in which they will play either Germany or Canada.

The singles rubbers were split between the nations, with Lorenzo Sonego putting Italy 1-0 up by virtue of a 6-3 7-6 (9-7) success over Frances Tiafoe before USA levelled proceedings as Taylor Fritz saw off Lorenzo Musetti 7-6 (10-8) 6-3.

That meant a doubles fixture was needed for the first time in this season’s quarter-finals, with Croatia and Australia having recorded 2-0 wins over Spain and Netherlands respectively earlier this week.

Bolelli and Fognini broke Paul and Sock once in each set to move Italy closer to a first Davis Cup title since 1976.

Croatia and Australia will contest Friday’s first semi-final, with Italy and the winner of Thursday’s second semi-final between Germany and Canada locking horns in the second on Saturday ahead of Sunday’s final.

USA have not won the Davis Cup since 2007, with captain Mardy Fish saying: “I have wanted to win this thing for a very long time as a player and captain.

“It is not going to happen this year and it stinks. We are going home without the trophy, which is a bummer.” 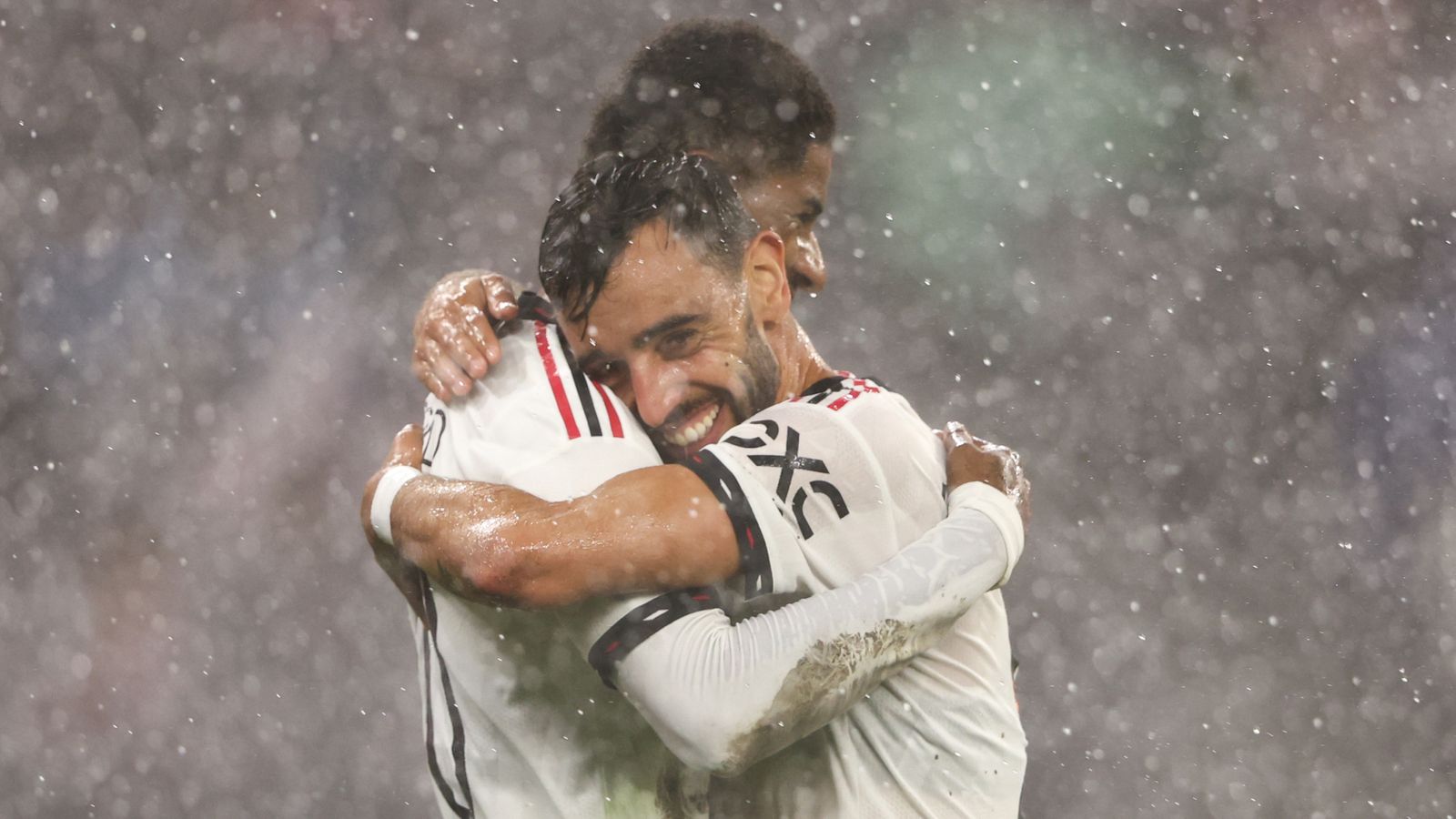 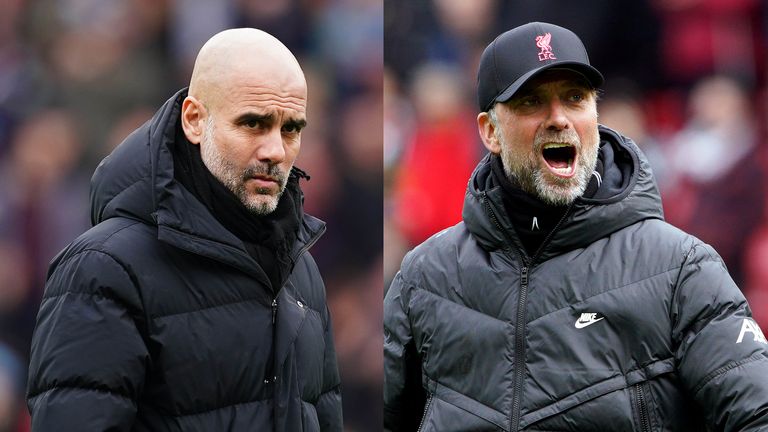