Gareth Southgate has named an unchanged England team to face USA after hammering Iran 6-2, with Harry Kane fit to start.

England’s captain suffered a knock to his right ankle in the second half of Monday’s victory and played on for 25 minutes before being substituted after 76 minutes and underwent a scan to determine the severity of the injury.

In his pre-match press conference ahead of the USA clash, Southgate said: “Harry is good. It would be a brave decision to leave him out of the starting line-up!”

Apple Podcasts
Due to your consent preferences, you’re not able to view this.
Open Privacy Options

Harry Maguire wins his 50th cap after delivering an assured performance against Iran in which he hit the bar with a header early on and then earned an assist for Bukayo Saka’s first goal.

However, there were concerns about Maguire’s fitness for the USA clash having been forced off in the Group B opener through illness, but the Manchester United defender recovered and took part in England training.

“I was disappointed to come off [against Iran],” said Maguire. “I felt unwell in the second half and we have done all the appropriate actions and I have trained for two days and I feel good. I am ready to go for tomorrow.

“My 50th cap will be a really proud moment for myself. I’ve had some unbelievable memories. Every time I put the shirt on, it’s such a proud moment.”

Bukayo Saka, following his two-goal performance, has been given the nod again ahead of Phil Foden on the right wing, joining Kane and Raheem Sterling in a front three as Southgate names an unchanged lineup for the first time since the 2018 World Cup semi-final with Croatia.

James Maddison remains absent from the squad with a knee injury.

How England can qualify for the round of 16 tonight

England are currently top of Group B on three points having beaten Iran 6-2 on matchday one.

However, Carlos Quieroz’s side are now second in the group and level on points with Gareth Southgate’s team after beating Wales 2-0 in their second Group B game.

If England secure another three points against USA, they will qualify for the round of 16 and would remain in top spot.

But going through as group winners would go down to the final game as Iran could still mathematically finish above England with another win over USA, although it would take a sizeable goal difference swing.

Head-to-head record is the third tie-breaking method at this tournament, after goal difference and then goals scored.

I would agree with what Kyle Walker among others have said this week. They have achieved far more than any squad that I was ever involved with.

When we talk about that Golden Generation, we think of them as great individual players, but football is a team game and we never conquered that in terms of being a great team.

We were a great set of individuals and we saw that for the club sides more than at international level whereas a lot of these lads are taking their form in the Premier League onto the international stage.

If we were called the Golden Generation, these will have to be called something pretty similar.

Ahead of England’s second World Cup group stage game against USA, Sky Sports’ Jamie Carragher reflects on the first week of the tournament.

Round of 16: England’s potential opponents

If England were to win Group B, their round-of-16 tie would take place at Al Bayt Stadium, Al Khor, on Sunday December 4 and see them paired against the runners-up in Group A – Qatar, Ecuador, Senegal or the Netherlands.

Were England to progress but fail to win the group, then the Group A winners – likely the Netherlands or African champions Senegal – would be England’s first opposition in the knockout phase, with that round-of-16 tie taking place at the Khalifa International Stadium, Al Rayyan on Saturday December 3. 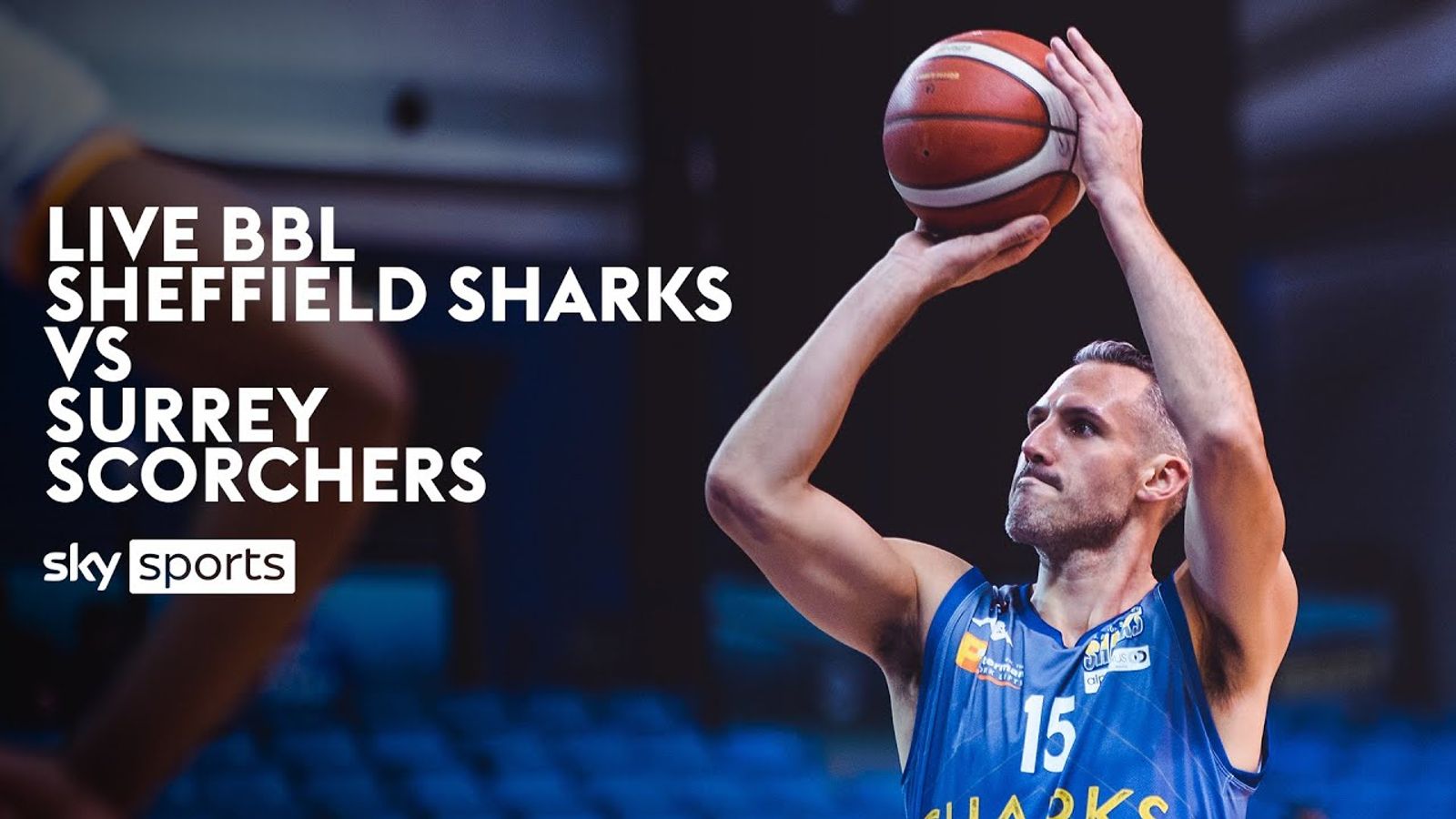 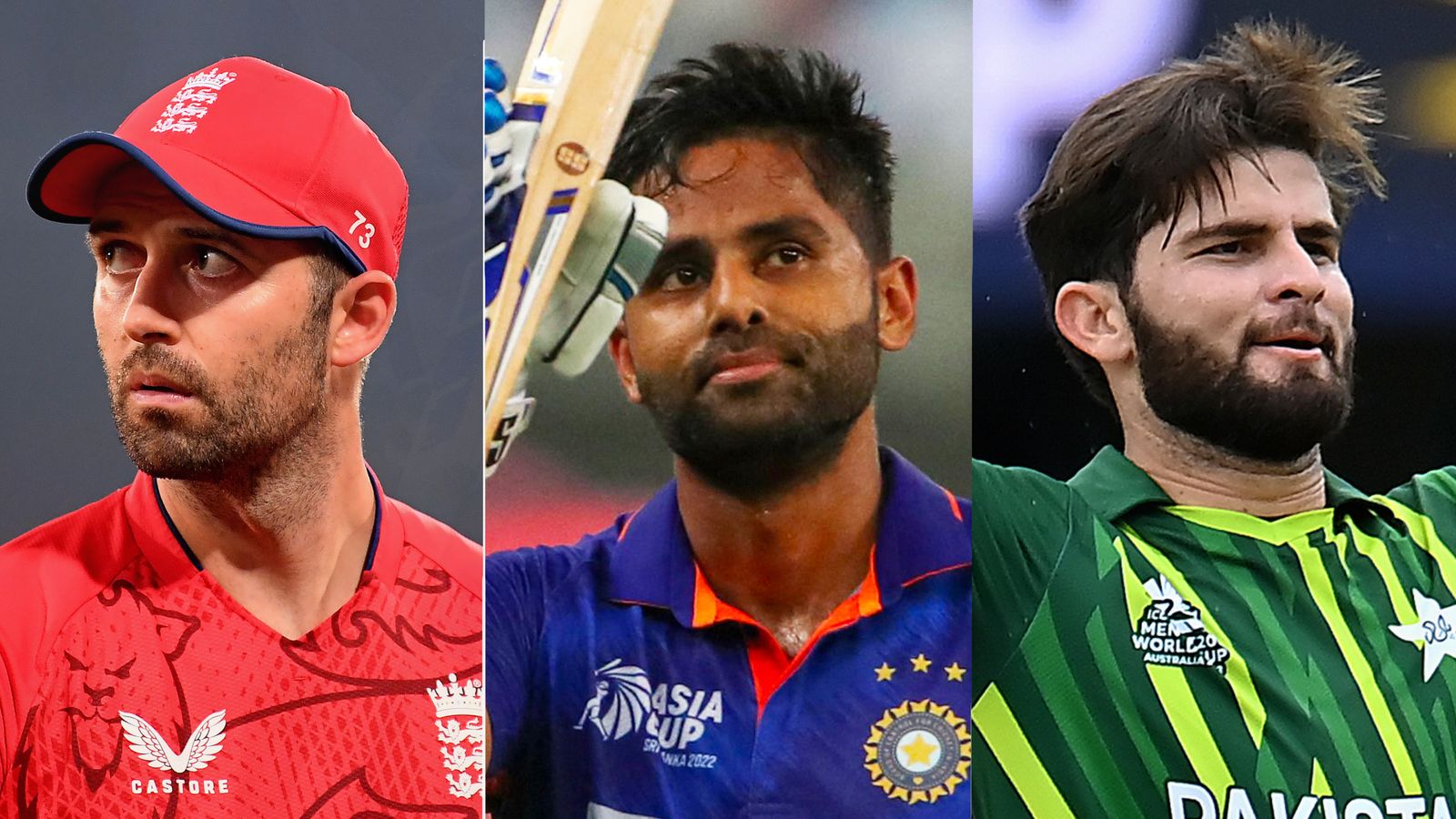