“I’m so proud of the team and these two amazing drivers,” says Lewis Hamilton after his X44 Extreme E team wins the 2022 title in all-electric series; Rosberg X Racing had been 17 points clear before the final round in Uruguay

Lewis Hamilton’s X44 team have taken the Extreme E title from the one owned by his former Formula 1 team-mate and rival Nico Rosberg after the last round of the second season in Uruguay at the weekend.

“I’m so proud of the team and these two amazing drivers,” seven times F1 champion Hamilton, who takes a close interest in the off-road electric series without competing himself, said on Instagram.

The series, with identical SUVs and male and female drivers in every line-up, launched last year and aims to raise awareness about climate change and promote sustainability by racing in remote and damaged environments.

Rosberg X Racing, with Sweden’s Johan Kristoffersson and Mikaela Ahlin-Kottinsky, had been 17 points clear of X44 before the final round.

Hamilton: ‘Most harmony ever’ on current F1 grid

Hamilton, who had a fierce, often unpleasant, rivlary with Rosberg before the German left Mercedes and F1 after winning the 2016 title, now believes the current grid has the “most harmony”.

Hamilton and the 19 other drivers united for a farewell dinner for Sebastian Vettel ahead of the Abu Dhabi GP, arranged and paid for by the seven-time world champion.

“I think it was really important, so that’s why I asked the group in Mexico whether they would be open to all doing a dinner to give Seb a farewell,” said the Mercedes driver.

“We haven’t had a dinner since years ago in China [2016]. It was the best evening. Everyone was laughing so much, great stories – Seb is a great leader.

“He made a great speech, really trying to hand down some of the experiences he’s had over these years, particularly to the younger guys because they are the future.

“We had that photo and it was the most harmony any driver group has ever had, I would imagine.

“Afterwards, we were like ‘let’s do it all the time’.” 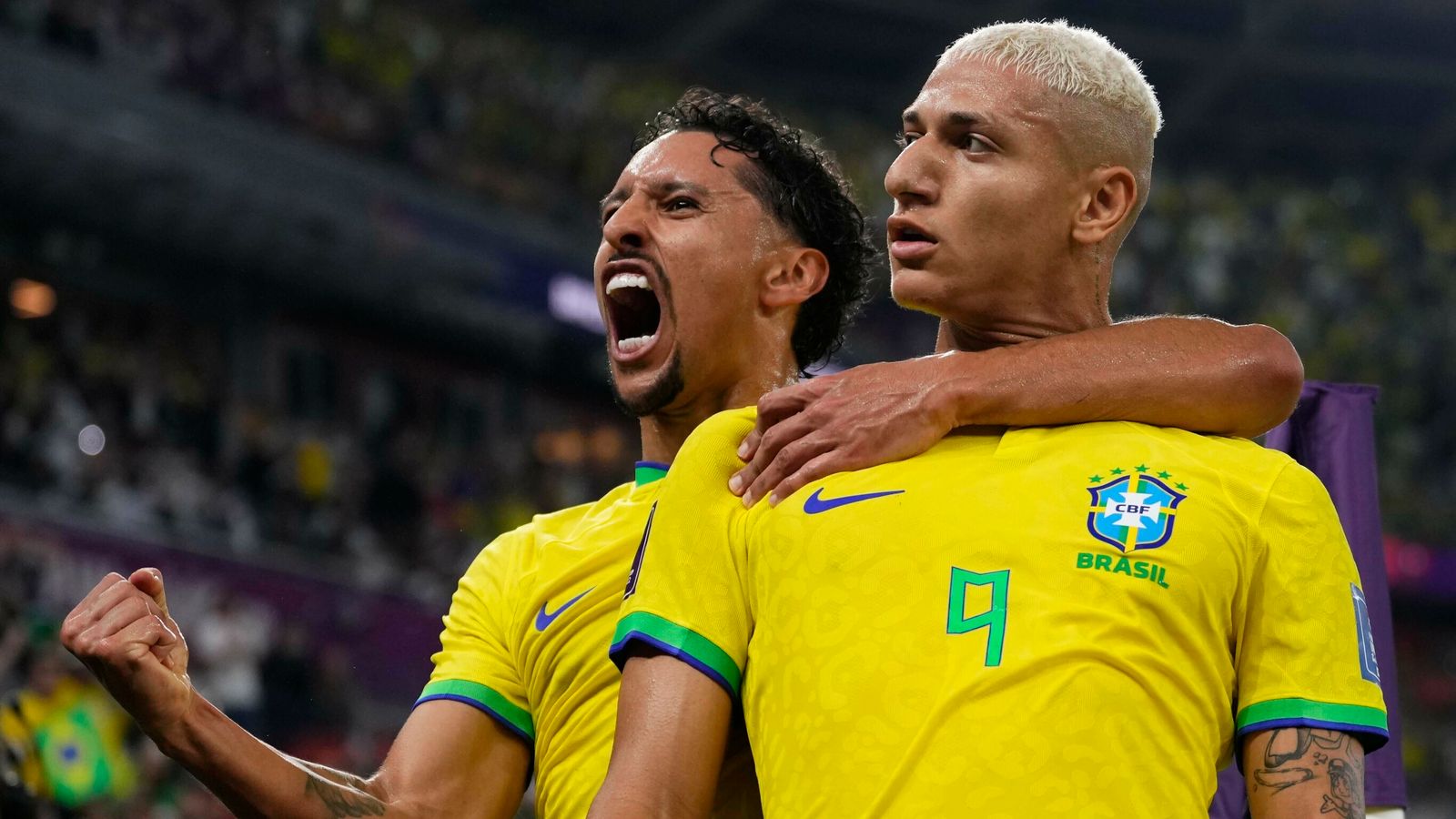 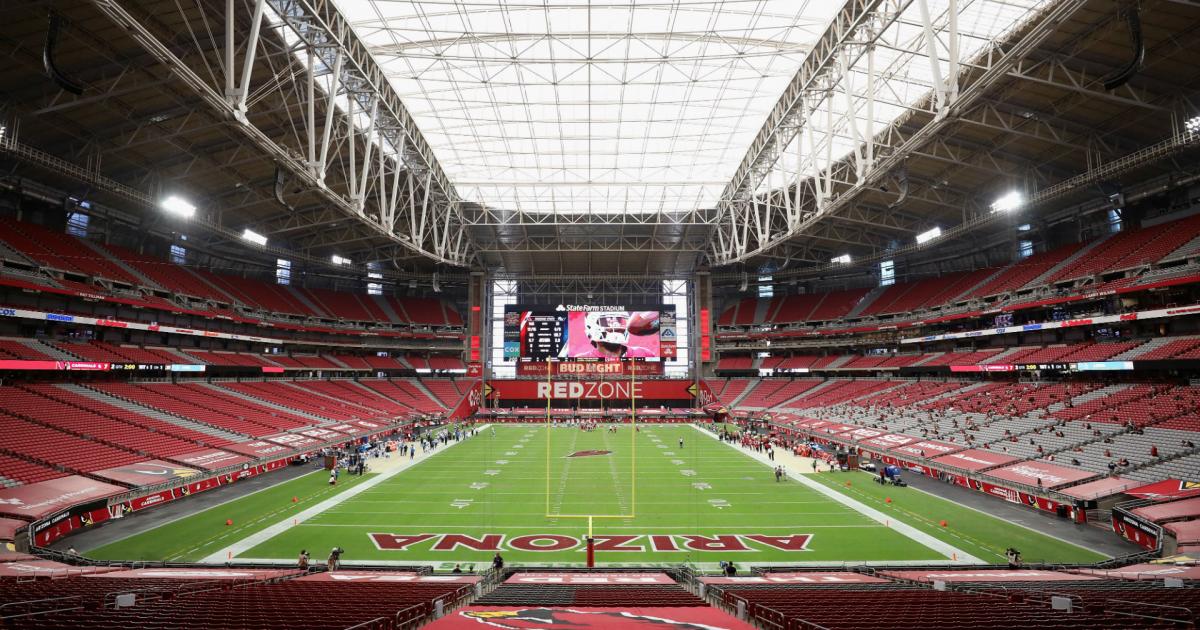 When and where is Super Bowl 2023? Date, location, odds for Super Bowl 57 next year Chrishell Stause is on the mend after undergoing surgery. The Selling Sunset star recently shared a photo of herself from

Tiny IoT devices are getting their own special encryption algorithms