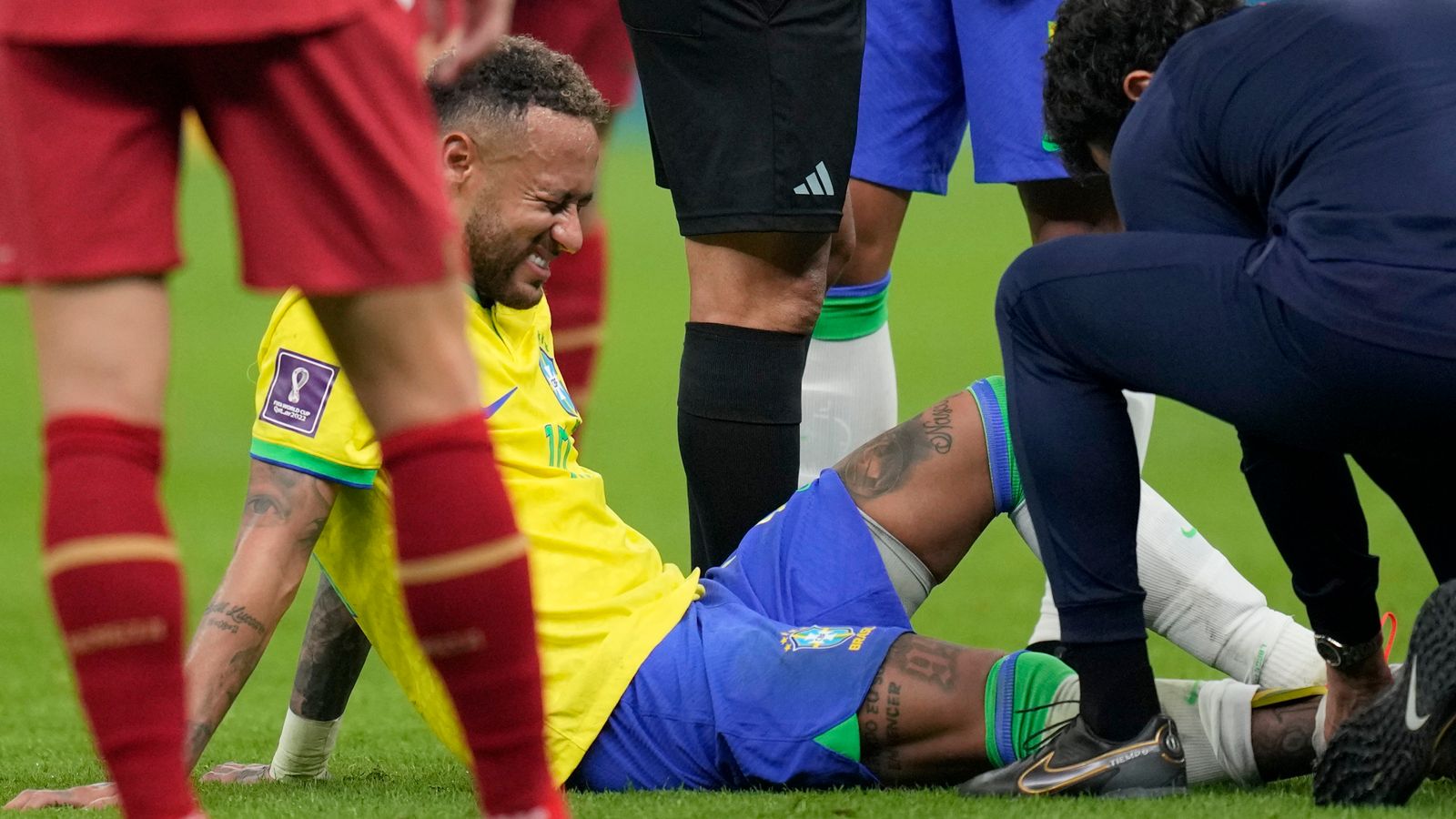 
Brazil will find out the extent of Neymar’s ankle injury within the next 48 hours after the forward limped out of their 2-0 win over Serbia on Thursday night.

The five-time World Cup winners ran out comfortable winners thanks to Richarlison’s second-half double but the victory was marred by Neymar coming off injured with 10 minutes to go.

Neymar picked up an ankle problem following a challenge by Nikola Milenkovic and carried on for 10 minutes, before being withdrawn for Antony after going down off the ball.

The Brazilian had ice taped to the injured area and the 30-year-old looked in discomfort and had to be consoled by some members of the Selecao bench.

“Neymar had an injury on the right ankle, direct trauma,” said Lasmar in a statement. “Due to the shock that he had with the knee of the Serbian player, we started immediately the treatment on the bench. He continued with the treatment with the physiotherapy.

“We need 24-48 hours to have a better understanding through the MRI. Tomorrow we will have a new assessment. Now we need to wait, we cannot make any premature comments on his evolution. We need to wait.

“He stayed 11 minutes on the pitch after his injury up until the point he could no longer continue.”

Brazil manager Tite added: “Neymar, he felt this pain throughout the game. But he decided to stay on the pitch to help the team. It’s remarkable that he could bare this pain while the team is playing.”

“This World Cup was supposed to be Neymar’s redemption song after two failed tilts at the trophy. This is likely to be his last chance and he came into the tournament in impressive form for Paris Saint-Germain. Now injury could put paid to his plans.

“The sight of him slumped on the bench after being substituted and the images that have emerged of his swollen ankle are alarming. Even with 11 days until Brazil’s likely round of 16 tie, there is little time for Neymar to recover and show his best form.

“Brazil have other attacking options, though most are more suited to the wide positions than the No 10 role that Neymar has made his own. But this is about the individual as much as what Tite does next. A career-defining tournament is in danger of getting away from him.”

‘Neymar is in the form of his life’

“We have talked about Neymar and this being his competition. He’s in the form of his life this season and it is a worry when he goes down like that.

“Let’s hope it’s not too serious – you don’t want your main man injured especially in the first game.” 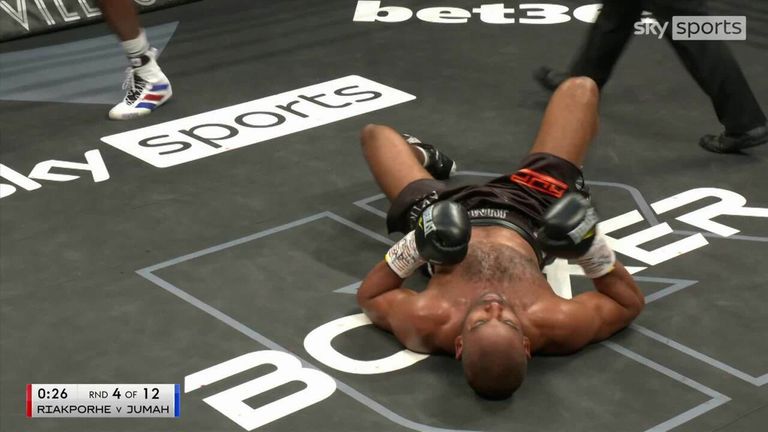 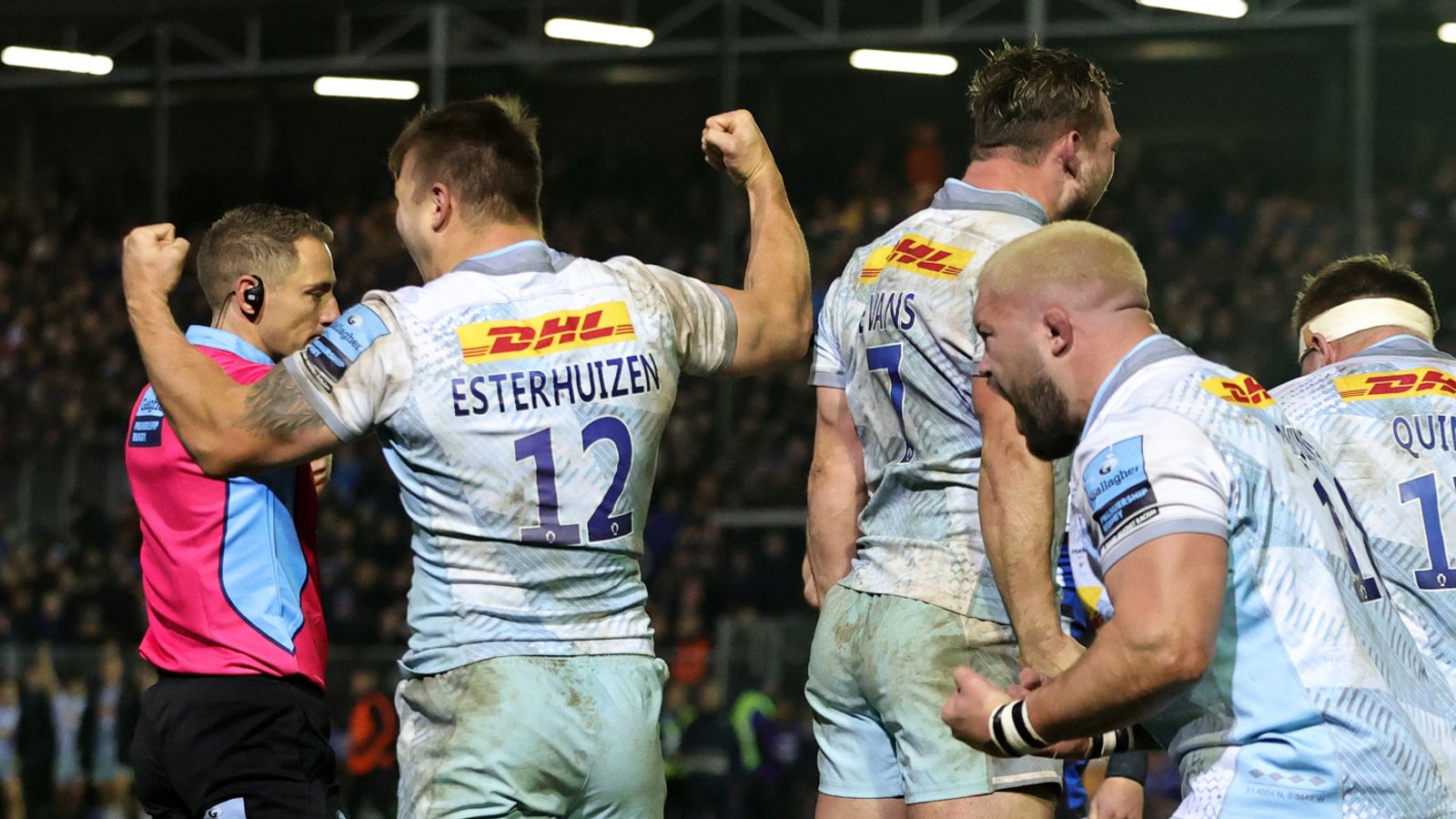