Cristiano Ronaldo became the first man to score in five World Cups as his penalty helped Portugal secure a 3-2 win over Ghana in a thrilling Group H encounter.

Ronaldo, a free agent after leaving Manchester United by mutual consent in the wake of his explosive interview, hit back at his critics with yet another piece of history when he converted the opener from the spot after he was fouled by Mohammed Salisu (65).

Ghana equalised against the run of play when Andre Ayew, their own veteran striker, fired home from close range (73), but Portugal immediately responded with quickfire goals from Joao Felix (78) and substitute Rafael Leao (80).

Ronaldo, who scored his first World Cup goal as a 21-year-old back in 2006, revelled in the spotlight following a tumultuous week and received a standing ovation when he was substituted in the closing stages, but Portugal had to survive a nervy finale after Osman Bukari headed home Ghana’s second goal (89).

Ghana had a golden opportunity to level in the 10th minute of stoppage time when Inaki Williams caught Portugal goalkeeper Diogo Costa unawares to steal possession in the box, but the forward lost his footing at the crucial moment, allowing Ronaldo and his team-mates to cling on for victory. 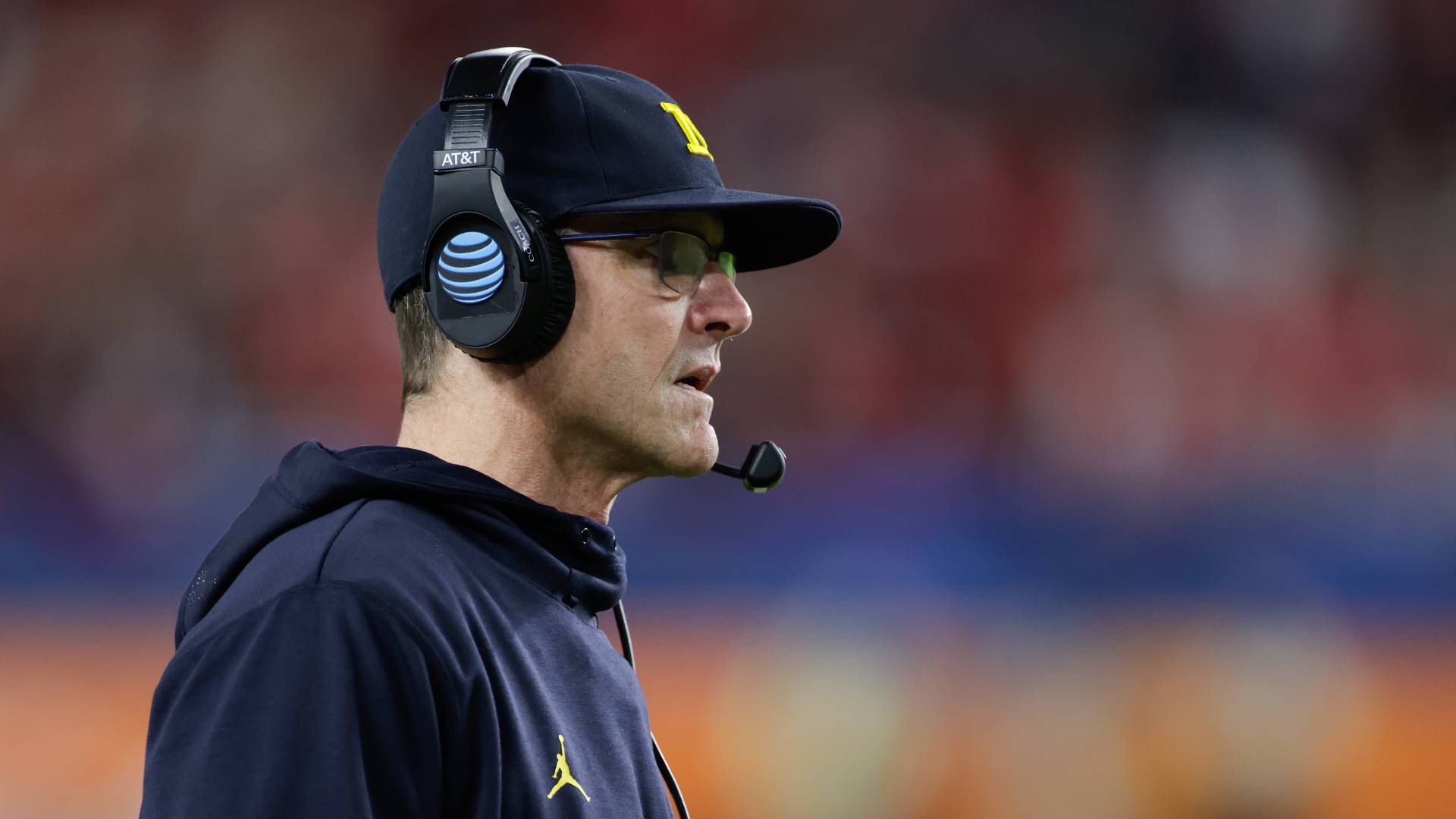 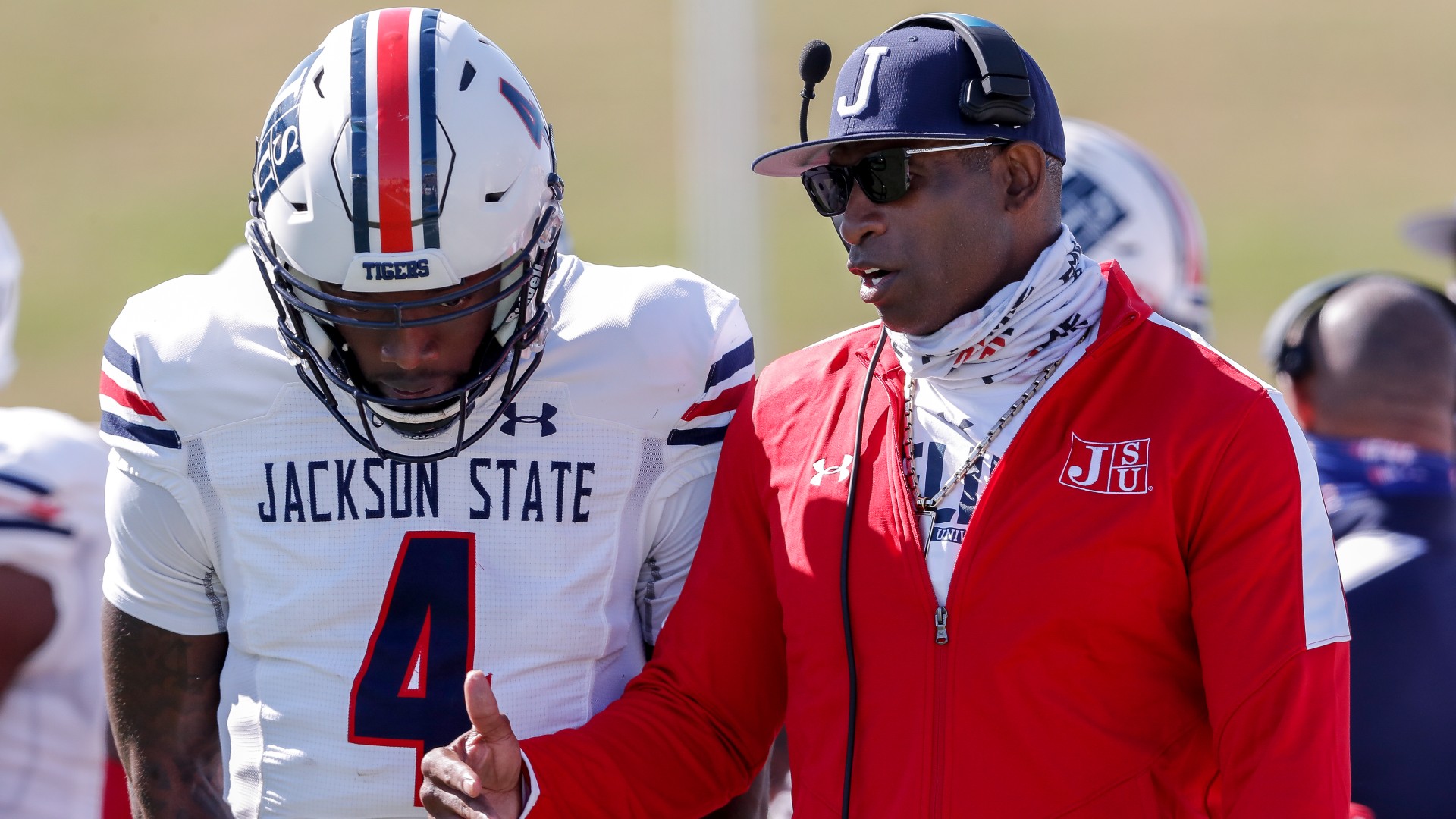 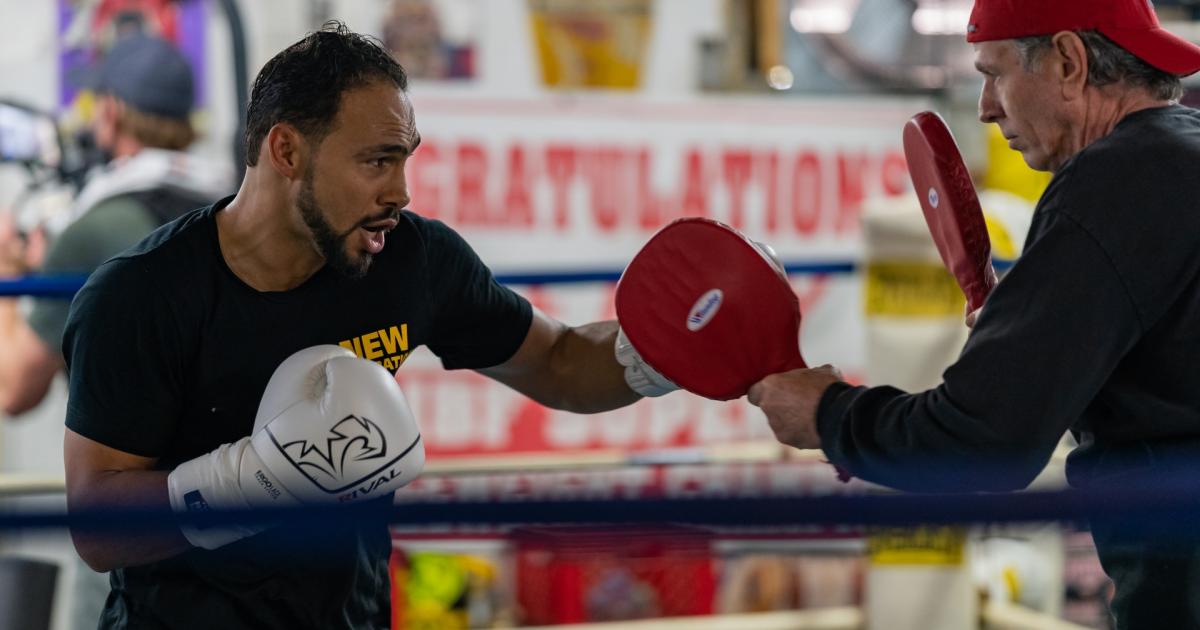