Arsenal forward Vivianne Miedema has been granted a leave of absence to “rest and recharge”.

The 26-year-old is expected to return after the international break, and has not been named in the Netherlands squad for their upcoming international friendlies against Costa Rica and Denmark on November 11 and 15 respectively.

The Gunners, who are second in the WSL, say Miedema has been granted time off to rest and recharge, and therefore they will be without her for the trip to bottom club Leicester on Sunday. 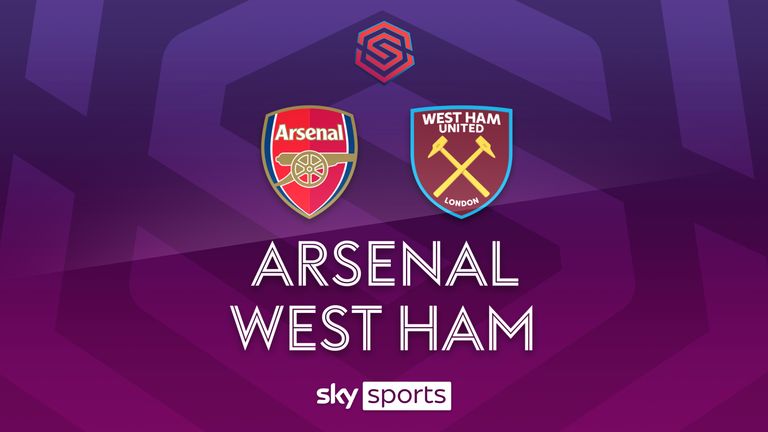 Arsenal then host Manchester United, live on Sky Sports, in a top-of-the-table clash on Saturday November 19. Jonas Eidevall’s side have won all five of their opening matches, conceding just one goal and scoring 14. 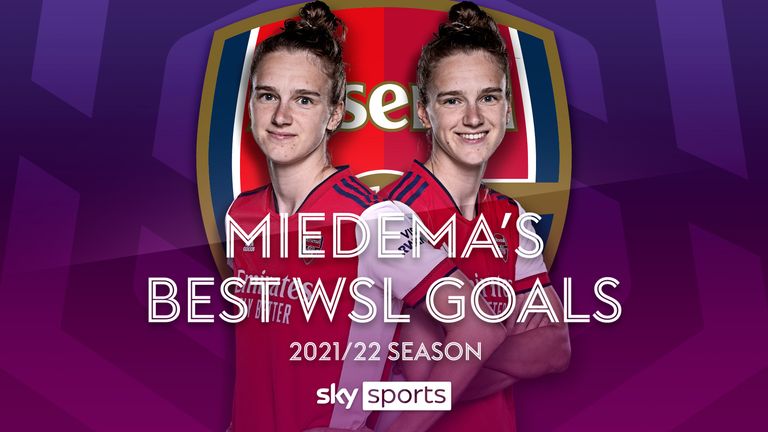 But Miedema has faced a tricky start to the campaign, scoring two goals and has been restricted to substitute appearances in the last two league matches.

She scored 14 league goals last term and signed a one-year contract extension with the club in May. The Barclays FA Women’s Super League continues to be one of Sky Sports’ flagship offerings during the 2022/23 campaign and after viewing figures rose an incredible 171 per cent last season, we will show 35 games exclusively live this time around.

The current Sky Sports WSL presenter line-up is led by Caroline Barker and includes expert pundit Karen Carney. Joining them this season will be another of England’s all-time greats, Kelly Smith MBE, known for her successful spell at Arsenal and as England Women’s all-time record goal scorer.

Airing every Thursday on Sky Sports Premier League, Jessica Creighton will return with her comprehensive round-up of all things WSL and women’s football with Inside The WSL.

The programme will continue to go beyond the pitch with exclusive behind-the-scenes access, in-depth analysis, player and manager interviews and tackle the issues in and around the game.

As always, Sky Sports News will run 24 hours a day with rolling editorial coverage throughout the season, and bespoke Twitter channel @SkySportsWSL will continue to be the home of all Barclays FA WSL content on Sky Sports. 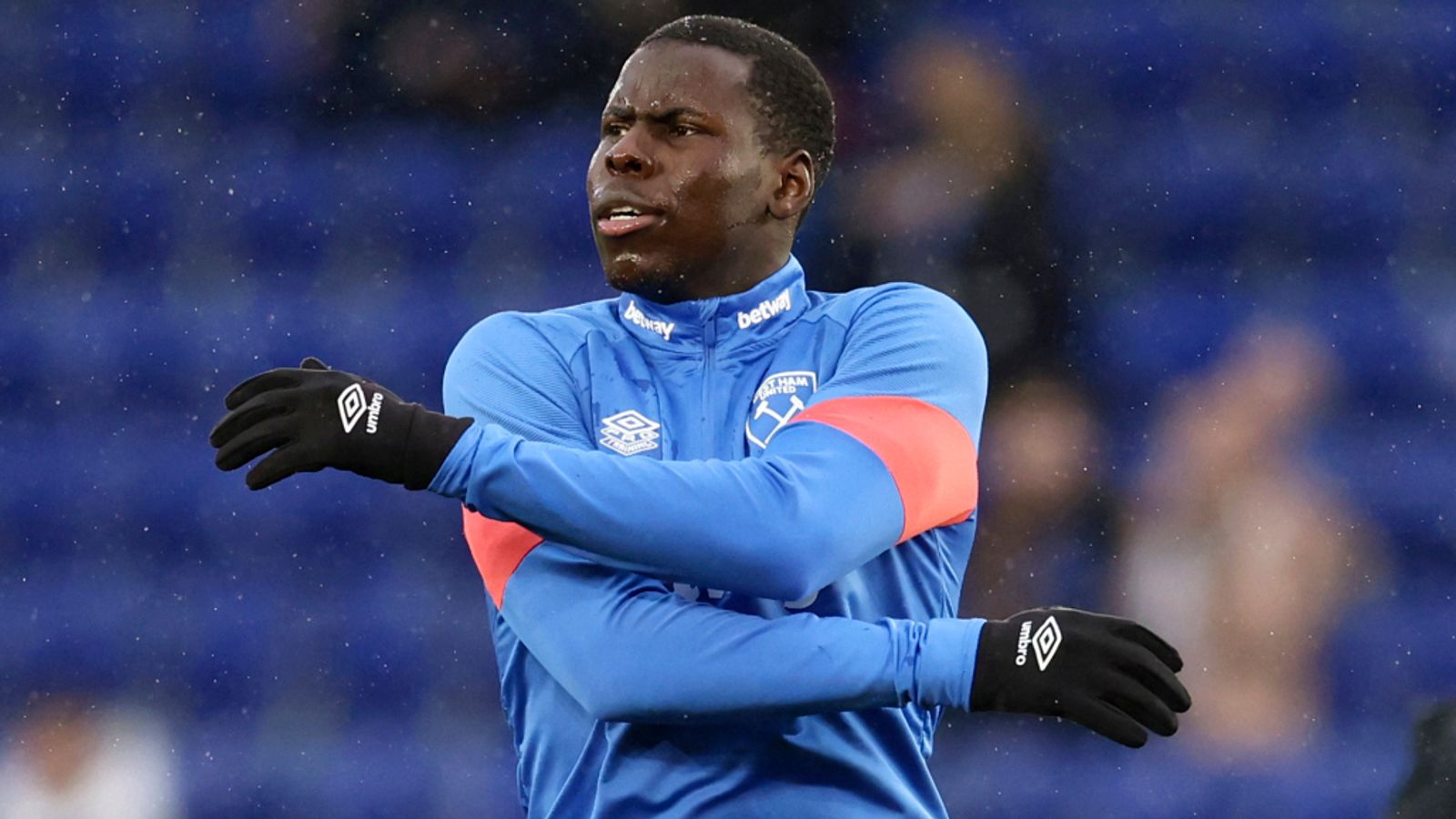 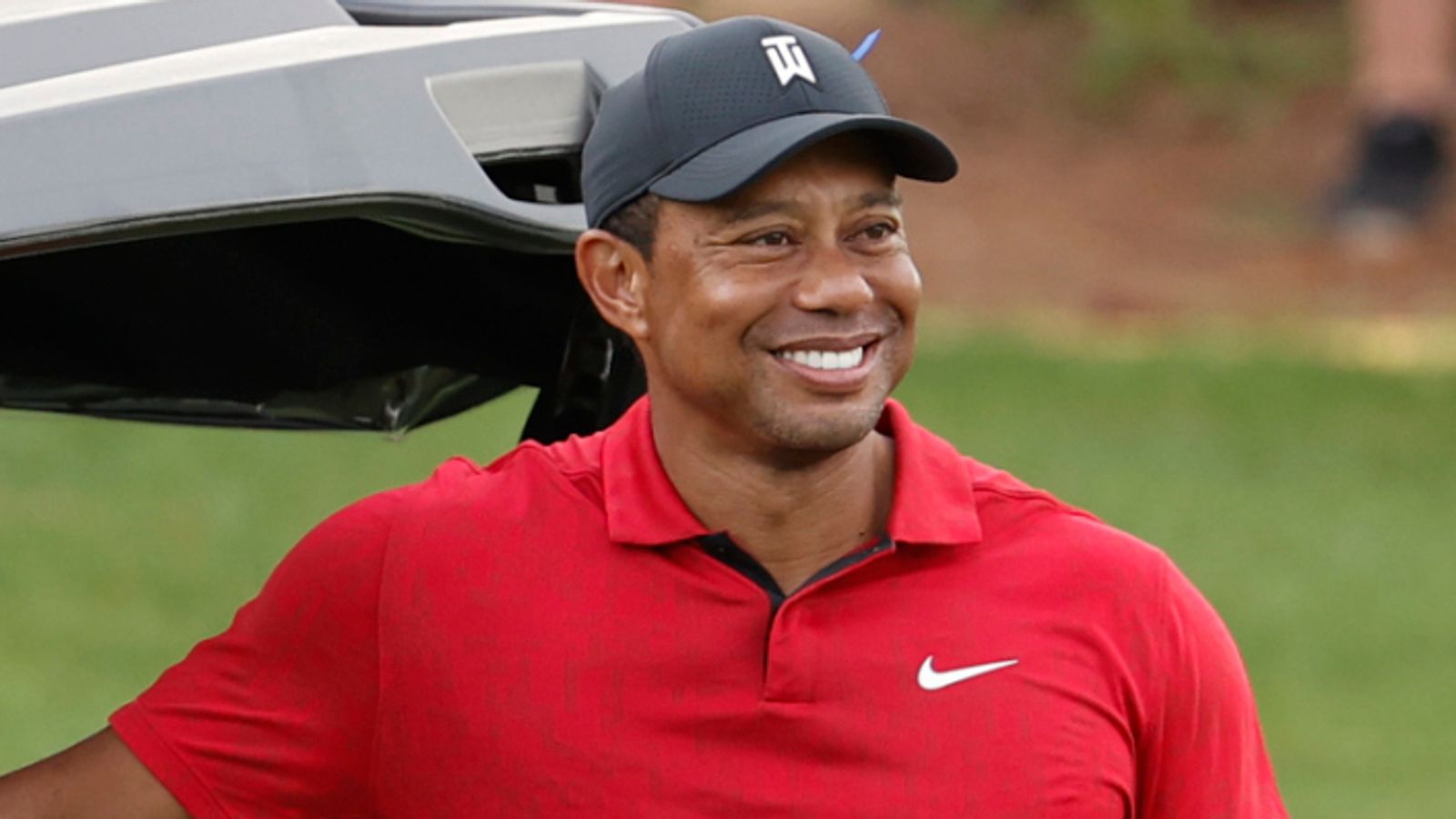 The Arab world in the 1970s: Stage and screen | History

From: Al Jazeera World The second in a two-part series looks at the risk-taking Arab cinema and theatre that challenged