Adam Scott’s hopes of a second Australian Open crown crumbled in the heat and wind on Melbourne’s ‘Sandbelt’ on Sunday as Polish trailblazer Adrian Meronk coolly closed out a five-stroke win in style at Victoria Golf Club.

South Africa’s Ashleigh Buhai won the women’s component of the inaugural dual gender event by a stroke from Shin Jiyai, the South Korean missing a five-foot birdie putt that would have forced a playoff.

With the title sewn up early on the men’s side, Meronk drained a 40-foot eagle putt from off the 18th green, triggering a huge roar from the gallery.

The towering Pole, his country’s first winner on the European tour, was nearly bowled over by his thrilled girlfriend when she charged onto the green and leapt into his arms in celebration.

“To finish like that on the 18th hole, it’s unreal,” said 29-year-old Meronk, who shot a four-under 66 and was nearly flawless on a testing day.

“[Scott] was always my role model growing up… but beating him in the final group in front of the big crowds in Australia is just quite an unbelievable experience.”

He finished with a 14-under total of 268 in the tournament co-sanctioned with Europe’s DP World Tour, having humbled a wayward Scott in a Sunday shootout.

With a one-stroke overnight lead over Meronk and huge galleries in his corner, former world No 1 Scott had been in pole position to claim his country’s most prestigious golf trophy, 13 years after his first at New South Wales Golf Club.

But back-to-back bogeys from the seventh hole put him three strokes behind before a disastrous shank off the 17th tee put paid to his tournament.

Forced to hit a provisional ball, Scott’s resulting double-bogey gave Meronk a three-stroke cushion, more than enough as it turned out.

Already the first Pole to win multiple European tour titles, Meronk’s ranking boost should be enough for him to become the first to qualify for the Masters.

In the women’s event, meanwhile, young gun Grace Kim had worked her way into a share of the lead with British Open winner Buhai in the final holes but a double-bogey on the 18th dropped her to fourth on nine-under, three strokes shy of the South African.

“I was hitting it really well so just wanted to see how low I could go,” said Buhai. “To be the champion here is an absolute honour.” 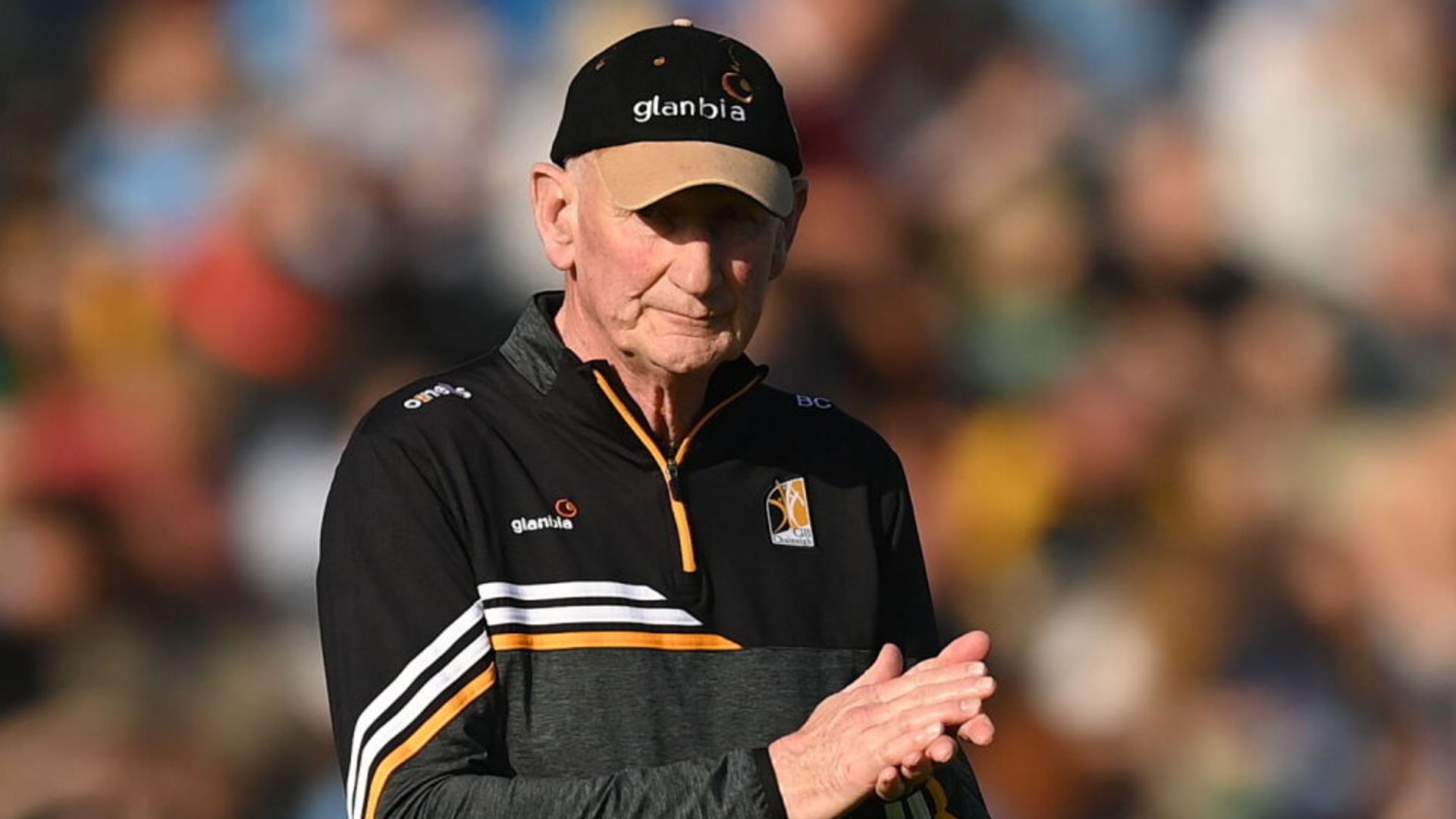 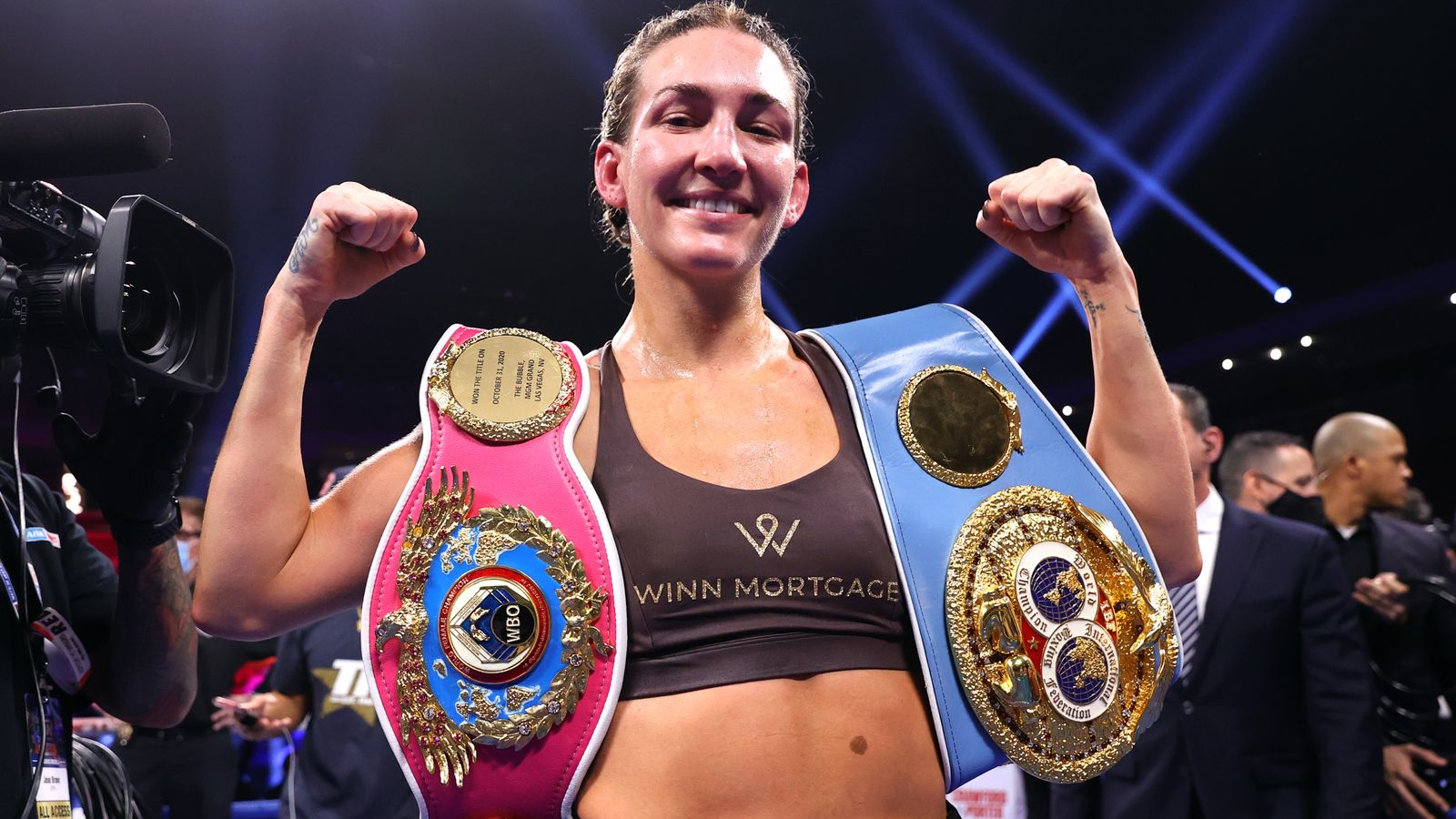 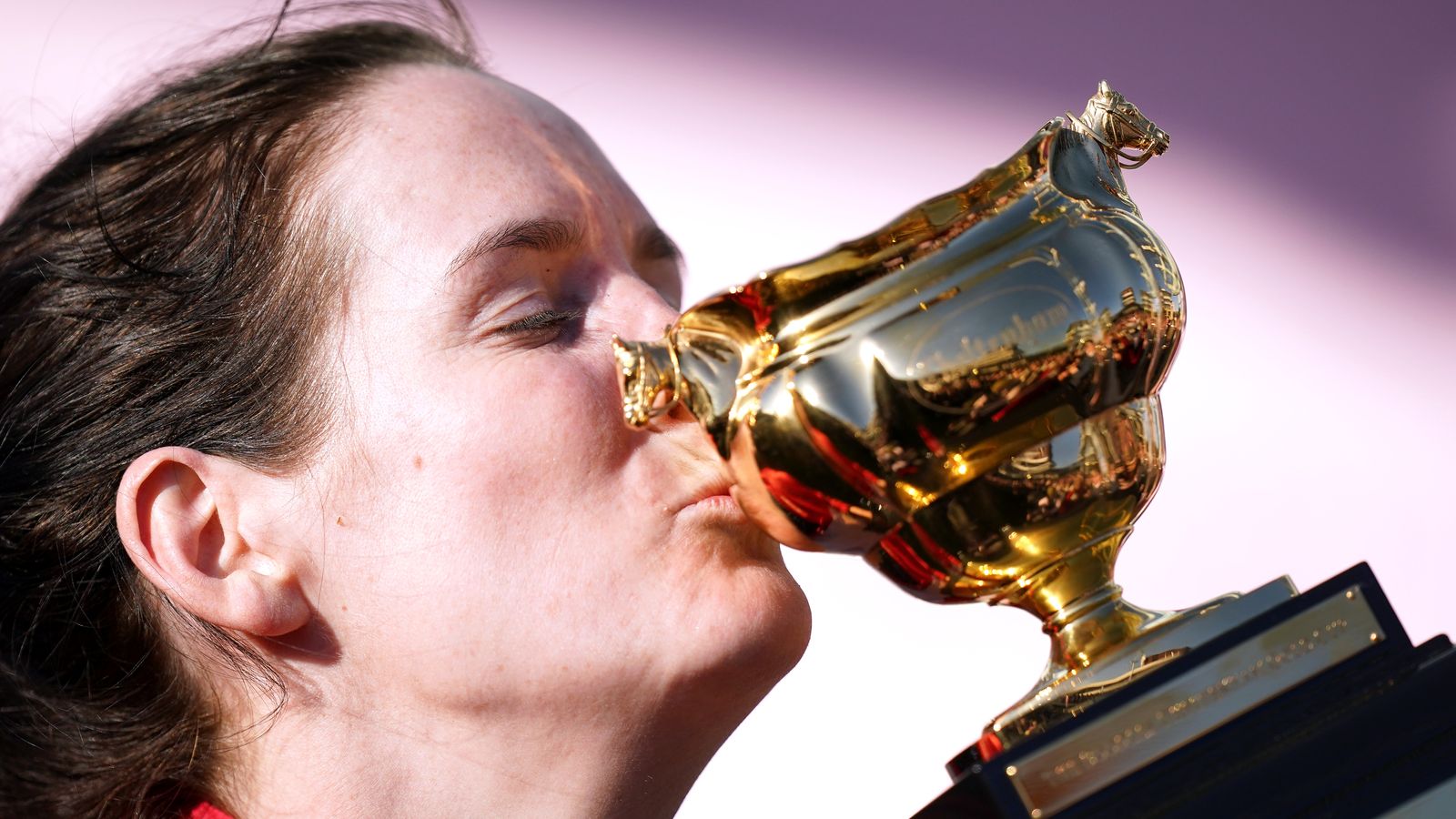