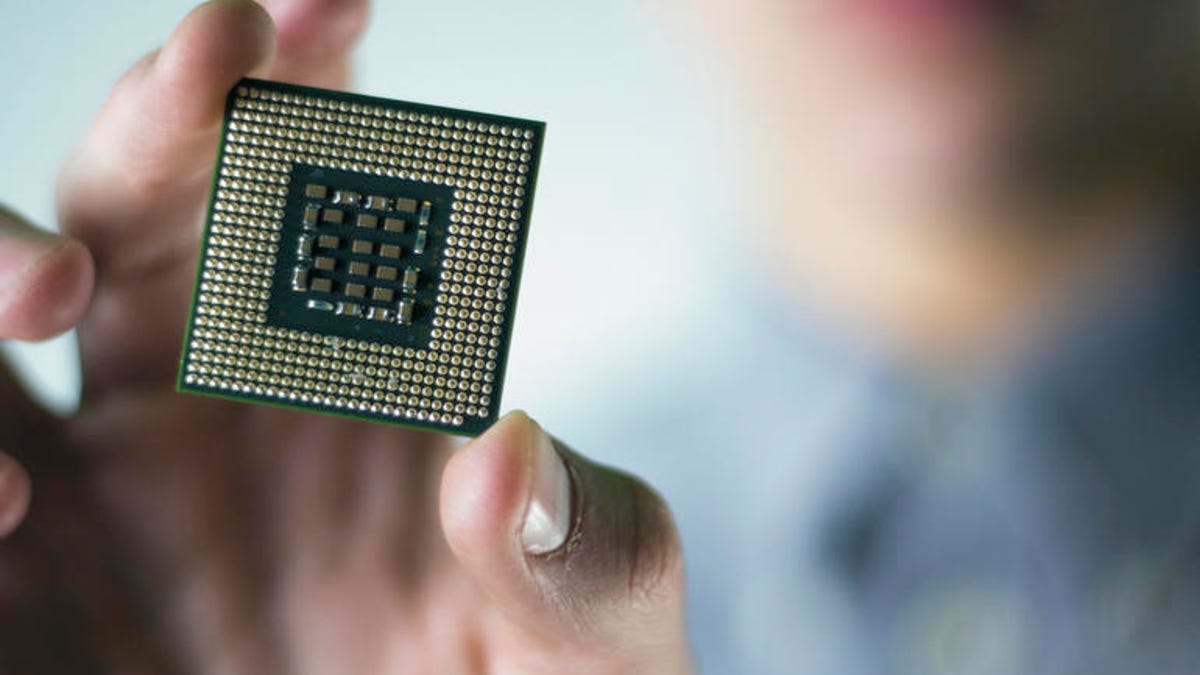 The processor – sometimes called the CPU or Central Processing Unit – is the brain of the PC, the place where much of the computational work is done (along with the GPU or Graphics Processing Unit).

Both Intel and AMD have their fans, but beyond brand loyalty, are there any differences between the processors?

Let’s start with that no.

Take two PCs, one powered by an Intel processor and another by an AMD chip. Put them side-by-side, and functionally you will not see a difference.

They both run your favorite Windows applications.

They’ll both run the games you want to play.

Also: The best CPUs for gaming

And unless you were to dig into the system settings (or you can open up the PC and take a peek at the CPU), you’re unlikely to be able to tell which PC is being powered by what processor.

But that said, there are differences

Just because processors made by AMD and Intel are functionally similar, that doesn’t mean there aren’t any differences.

There are a lot of differences, from price to performance to which runs the coolest.

Let’s take a look at some of the main differences.

Performance is something that can be measured, so you’d think this question would be easy to answer, but it depends on what you want to do with that power.

At the time of writing, the fastest desktop processor is the 64-core AMD Ryzen Threadripper Pro 5995WX. But this is a high-end desktop (HEDT) processor aimed at workstations running heavy workloads.

Scaling back our view to look at standard desktop processors, the crown goes to Intel’s 16-core Core i9-13900K, priced at a more reasonable $650. On the AMD front, the 16-core Ryzen 9 7950X is the fastest CPU, lagging behind Intel’s chip quite a bit, and that will set you back some $575.

So, the overall winner here is the Intel Core i9-13900K, and this is definitely the best choice for those looking for the best performance.

But if you’re gaming, things are a lot more complicated.

This is where things get murky, because it’s not just down to the speed of a processor.

As far as Intel CPUs are concerned, the fastest gaming chip is the Core i9-13900K, and you’d expect the Ryzen 9 7950X to be the best for gaming too.

But you’d be wrong.

The best AMD gaming CPU is the 8-core Ryzen 7 5900X3D, a chip that’s been optimized for gaming workloads that you can pick up for $380. And in gaming benchmarks, this chip is so close to Intel’s Core i9-13900K that you really need to ask yourself whether it’s worth spending that extra $270 to get a little more power.

It’s easy to think that the fastest processor is always going to be the best, but it’s also important to consider price, and finding that sweet spot of price vs. performance.

A good place to look for a processor for productivity and content production is in the mid-ranges of price, because these give you the best bang-for-the-buck. And this mid-range is dominated by Intel.

This processor will offer a lot of power for content creation programs such as those found in the Adobe Creative Cloud suite or productivity software such as Microsoft Office, but without breaking the bank and paying for power that you’re not going to be able to leverage.

CPUs run off electricity, and the more they use, the hotter they get. On desktop systems this means needing to fit bigger — and noisier — fans to keep the system cool.

So, if you want a quiet PC, you want an efficient CPU that runs cool, and on the whole, this will be an AMD processor. This company has made leaps and bounds over the past few years in improving efficiency.

How do you tell how efficient a processor is?

Every manufacturer publishes a TDP (Thermal Design Power) for its CPUs and this is a measure of the maximum amount of heat generated by the chip. If you want to find this information, Google is your best friend – do a search for the name of the processor and add “TDP” and you’ll find this information.

The higher this number, the more heat that will need to be dealt with.

It’s easy to think that all you need to build a fast PC is a fast processor.

A fast CPU is just the start, but without a fast motherboard, fast graphics card, and plenty of fast RAM, you can have all sorts of performance bottlenecks that can really impact the overall performance of the system.

Also: How to identify your motherboard quickly and easily

A fast CPU is just the start. There’s no point dropping hundreds of dollars on a fast CPU if the other parts won’t be able to keep up.

Don’t overspend on a CPU and then cheap-out on the other parts.

These companies have had the market to themselves for a long time. But over the last few years, a new player has entered the market.

The M1 and M2 Apple Silicon processors are blowing Intel and AMD out of the water both in terms of performance and efficiency, creating chips that are incredibly powerful and energy efficient enough to run in laptops off battery power.

Apple Silicon is going to get faster and more efficient and is going to present challenges that Intel and AMD are going to have to face just to be able to allow PCs to keep up with the Mac. 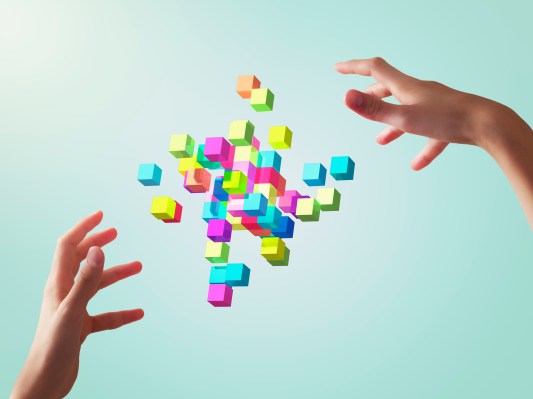 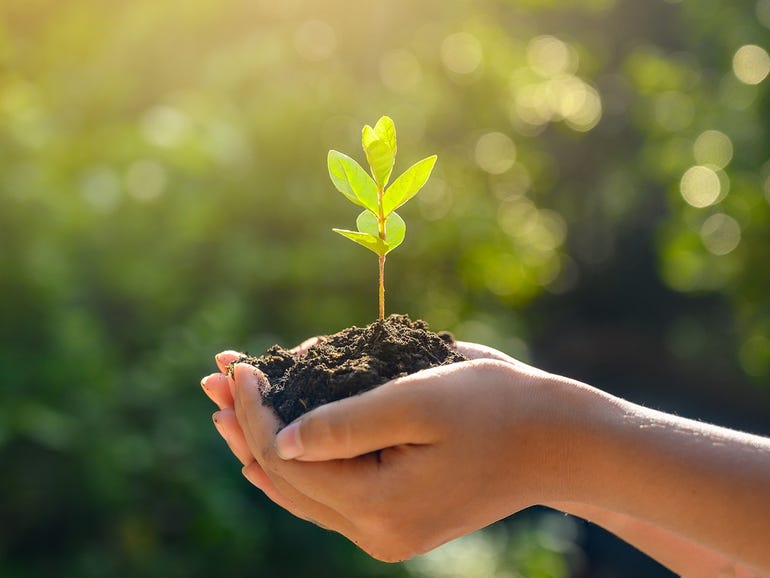 The risk of greenwashing | ZDNet