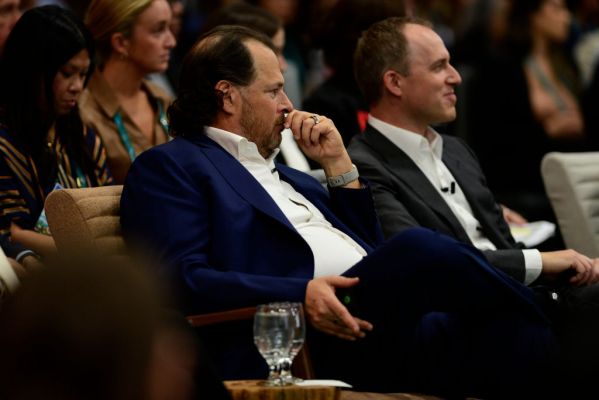 It’s fair to ask what exactly is going on at Salesforce to lose three accomplished people so quickly, but it’s also important to parse each exit to determine whether they are part of a political battle or just some odd confluence of unconnected events.

The news seems to have spooked investors, with the company’s stock down nearly 17% over the last five days. But what do these departures mean to Salesforce and to the companies it spent so much money to acquire over the last several years? Further, how does it impact the executive depth that Benioff has worked so hard to build up? Finally, does he look for another co-CEO to help him run the company, or does he continue running it alone for the foreseeable future?

Let’s start with Nelson. He’s the least well-known of the three. Salesforce bought his company, Tableau, in 2019 for almost $16 billion. At the time, the company was run by Adam Selipsky, who left last year to become CEO at AWS when Andy Jassy was promoted to Amazon CEO after Jeff Bezos stepped back from that role.

For every action, there is an equal and opposite reaction in the C-suite, apparently. 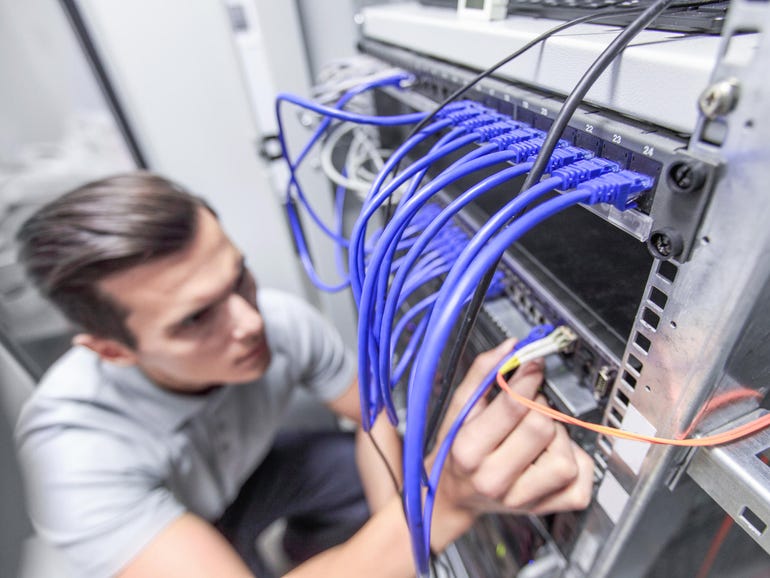 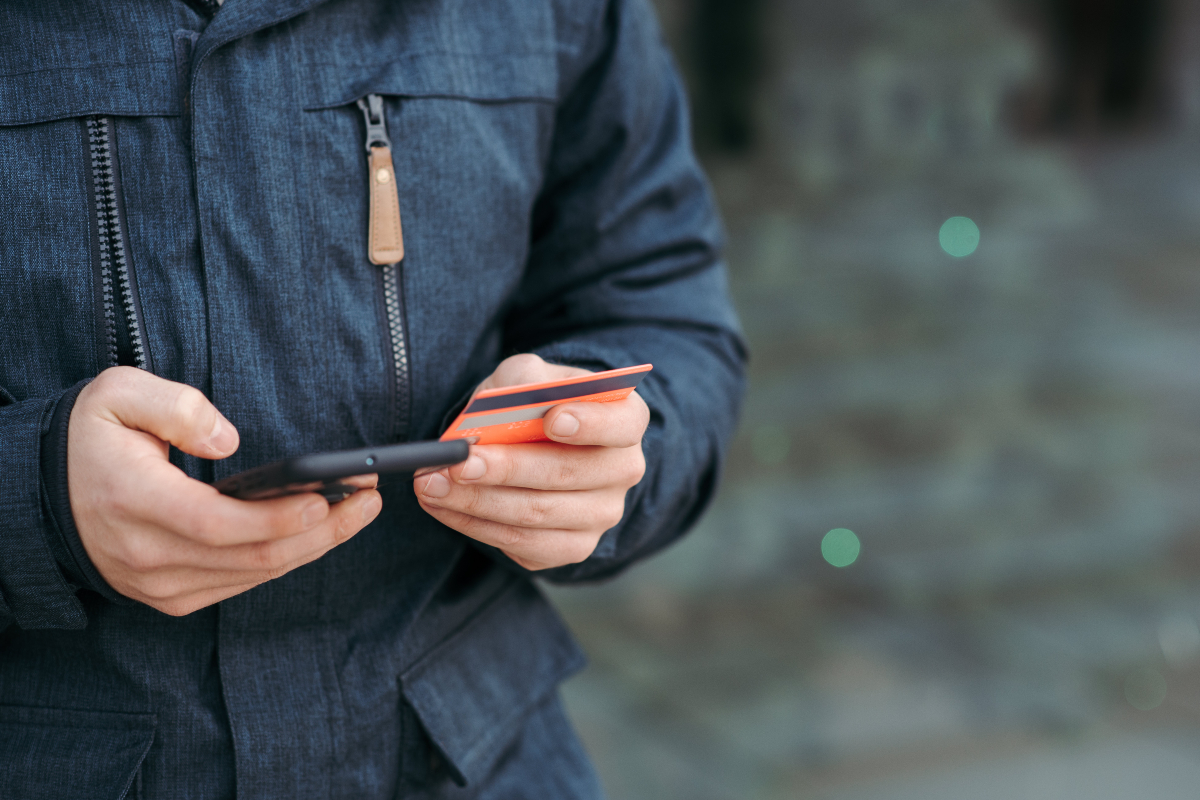