At its re:Invent conference today, AWS announced the launch of AWS Application Composer, a new low-code tool for visually designing and building serverless applications. The service provides developers with a visual canvas and a simple drag-and-drop interface to create the application architecture, connect their resources and design their functions.

As AWS CTO Werner Vogels not during his keynote today, a lot of developers want to get started with building serverless applications but the barrier of entry is still too high for many. In part, that’s because you have to think about serverless applications differently, given that they are generally asynchronous systems (one of the main topics of Vobels’ keynote today). So the team set out to improve this with Application Composer. 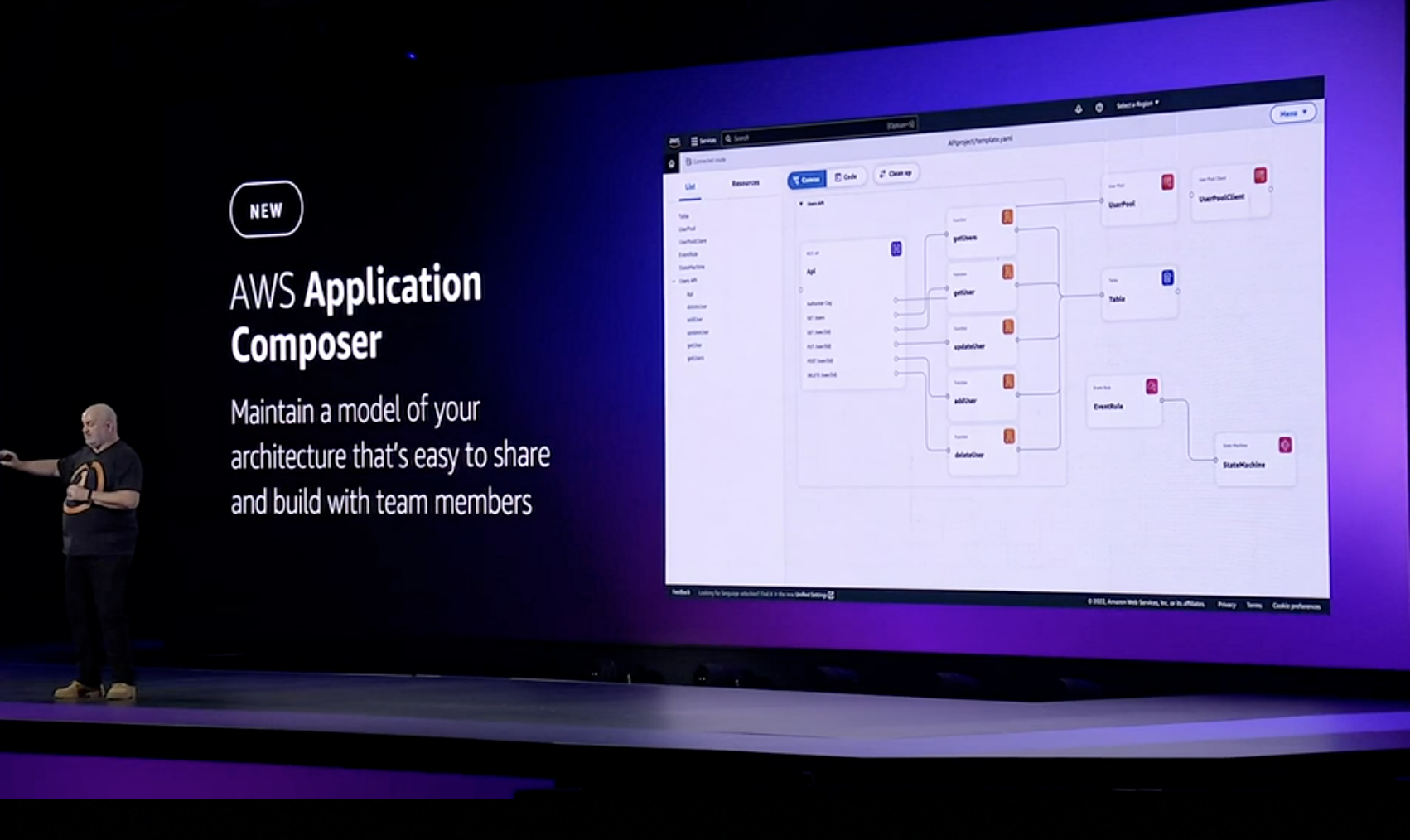 “Sometimes developers choose a synchronous system because it’s convenient. They look so much simpler,” he said. “In a synchronous system, you have all these components. In the event-driven [architecture], how they work together can sometimes look a little daunting. So we’ve been thinking about how can we simplify this. How can you make it easier, for example, for developers that never used serverless before? How do you know where to start? Which services do they need? How do they work together? We really wanted to make this easier.”

With Application Composer, developers can easily build functions to perform standard transformation tasks, for example, and then deploy them with just a few clicks.

There is an escape hatch, so developers can then also take this code and continue to work on it in their IDE of choice. But as Vogels noted, because this is a visual system, it’s also now much easier to share this code with colleagues and collaborate on it. 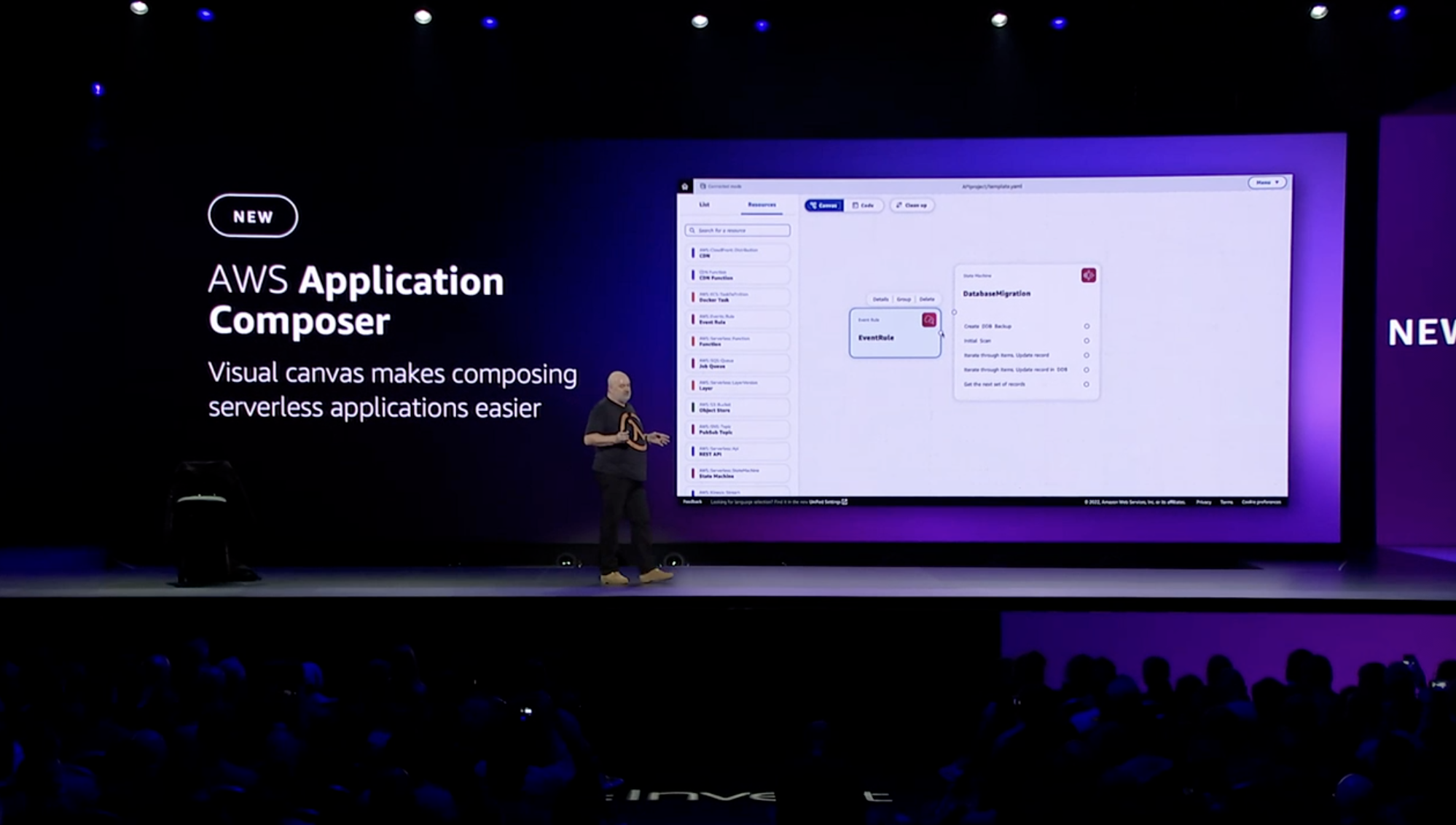 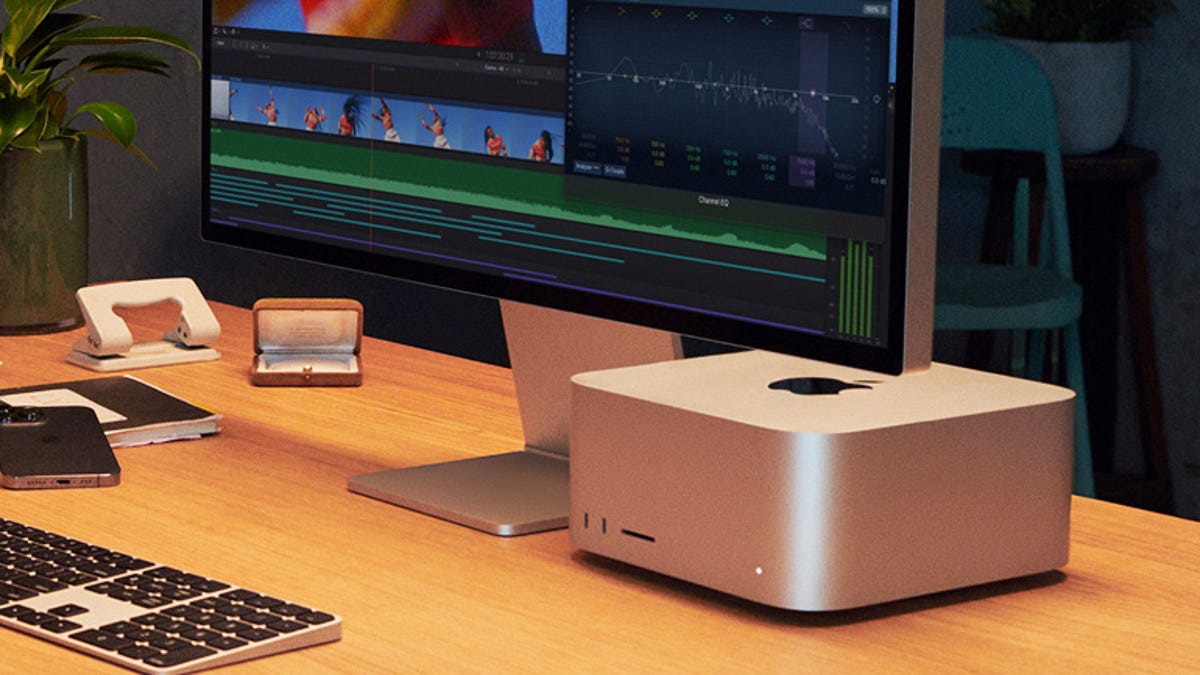 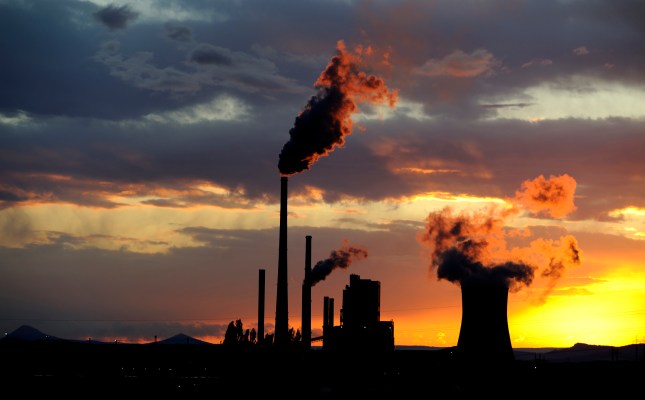 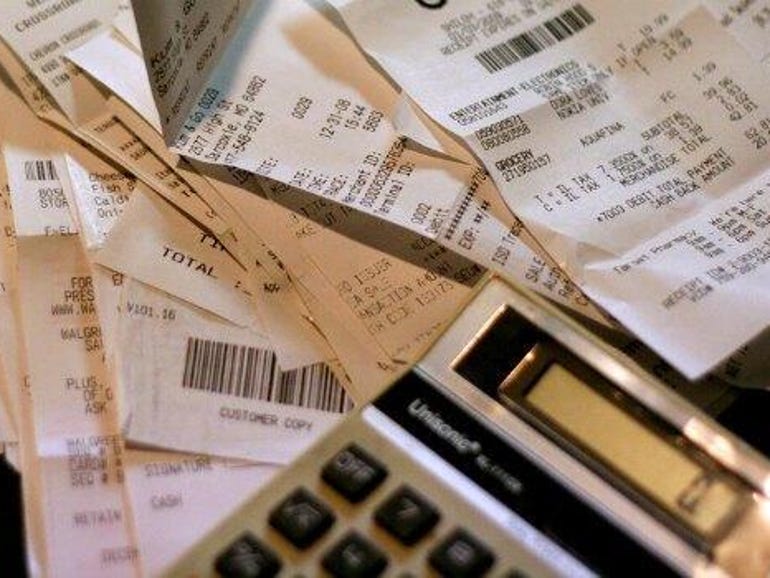 To itemize or not to itemize? That is the question