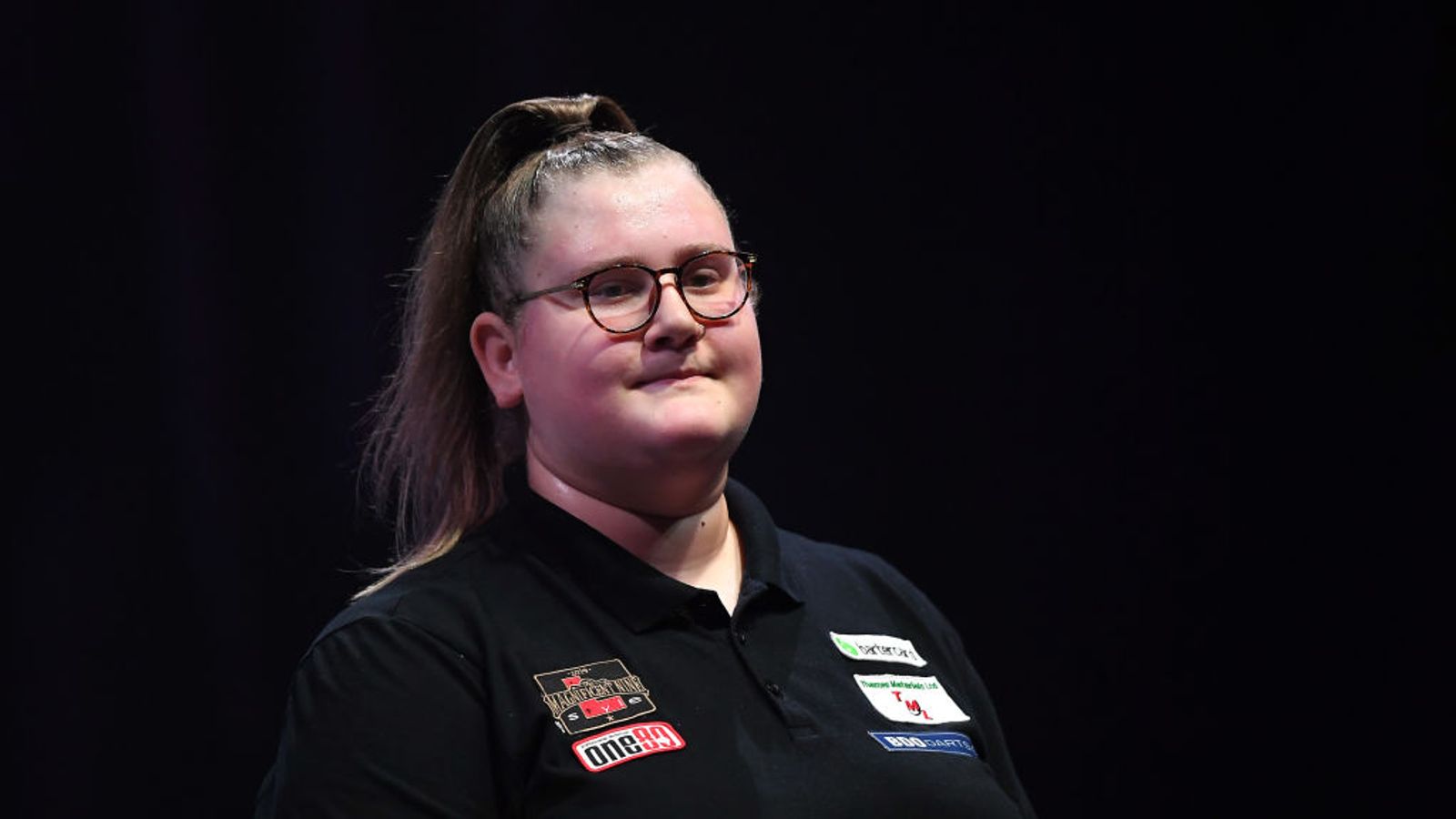 
Beau Greaves becomes the youngest woman to earn a spot at the World Darts Championship after a year to remember on the women’s circuit; watch all the action from Alexandra Palace – live on Sky Sports – from December 15

After a year to remember in the PDC Women’s Series, Beau Greaves is ready to make more history at the World Darts Championship.

The 18-year-old will be the youngest woman to feature in darts’ biggest tournament after sealing her spot via the PDC Women’s Series Order of Merit.

To nab her place at Alexandra Palace, Greaves clinched eight consecutive Women’s Series titles – extending her winning streak to 52 matches – and she is not ready to slow down any time soon. 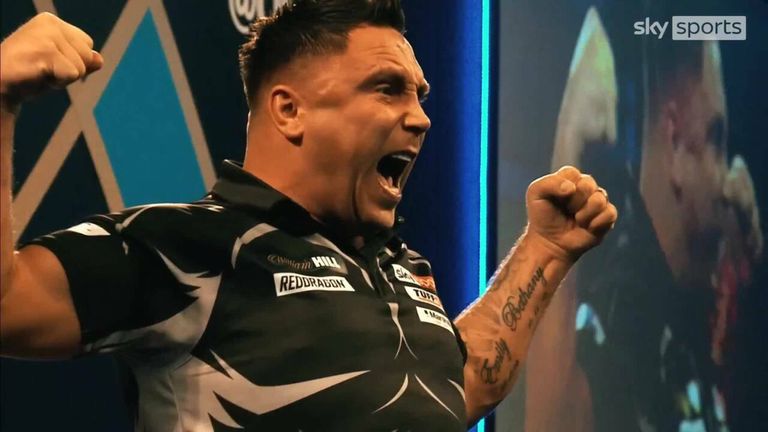 Are you ready for the the World Darts Championship? Catch all the action live on Sky Sports

Are you ready for the the World Darts Championship? Catch all the action live on Sky Sports

Greaves will make her highly-anticipated World Championship debut on Friday December 16, as she takes on UK Open semi-finalist William O’Connor in an enticing first-round encounter.

“I am really looking forward to it. I will just enjoy the moment,” said Greaves.

“I don’t fear anyone because just being here is a bonus. If I play really well, I can beat anyone.

“This is only the beginning, so I’m looking forward to whatever’s to come.”

Despite tasting recent success, the journey has not always been easy for Greaves who had to step away from darts in 2020 after suffering with dartitis.

The condition raised real fears for Greaves that her future in the sport was in doubt, but, after remodelling her throw, she came back stronger than ever and is now the one to beat in the women’s game.

“I got completely wrapped up in anything but enjoying it,” added Greaves.

“I was 16 at the time and it just wasn’t working, but when I came back, I started to love darts again, and that has worked wonders for me.

“I lost the love for the game and dartitis actually helped me realise that I did want to be a dart player and I do want to have a good career.

“It was a blessing in disguise for me. It hasn’t 100 per cent gone, but I have learnt to deal with it and I know I can play well – the Women’s Series has proved that, so it’s about enjoyment for me now.”

Now settled and dominating on the Women’s Series circuit, securing the highest average recorded by a female player of 107, Greaves knows that if she continues to enjoy her darts, nothing will get in her way.

“I’m more focused on feeling comfortable. That is a big thing for me,” added the WDF women’s world champion.

“I have just got to enjoy it and if I enjoy it then I’ll play well and hopefully I can take the opportunity and have fun on the stage.

“This year has been my best year without a doubt. I have just really enjoyed playing, and that’s been the key.” 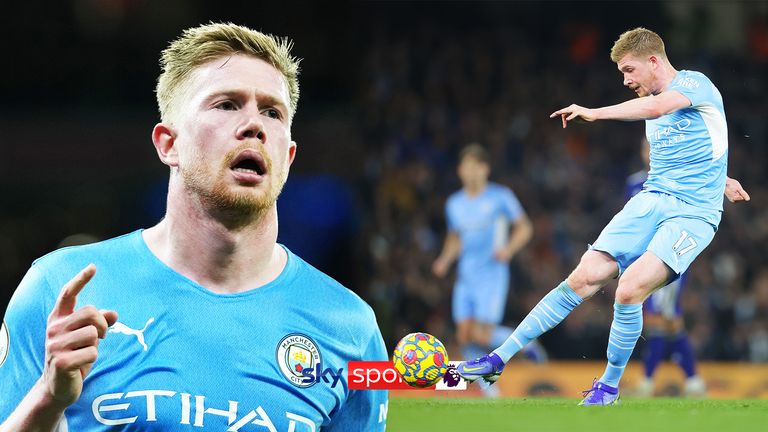 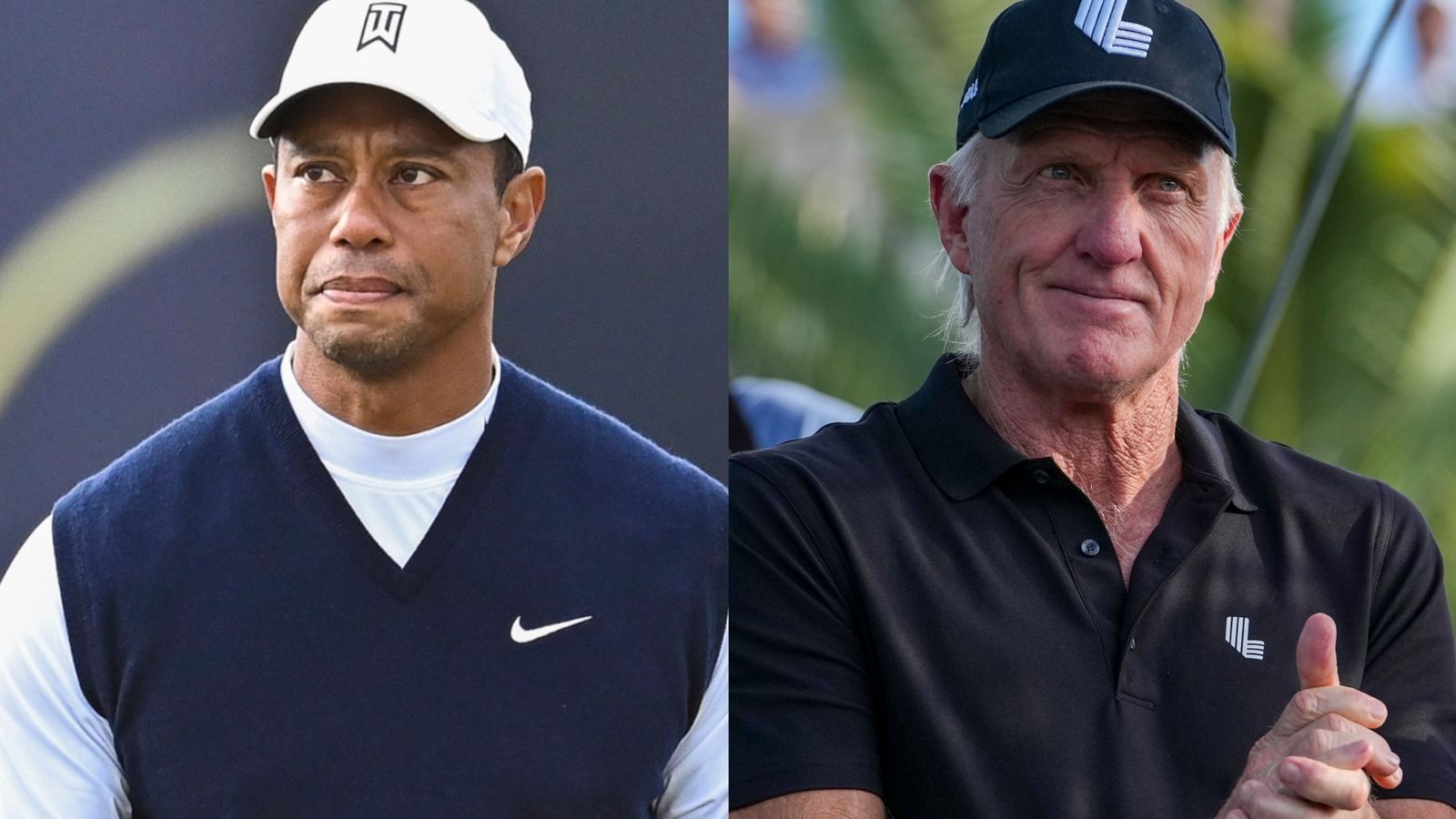 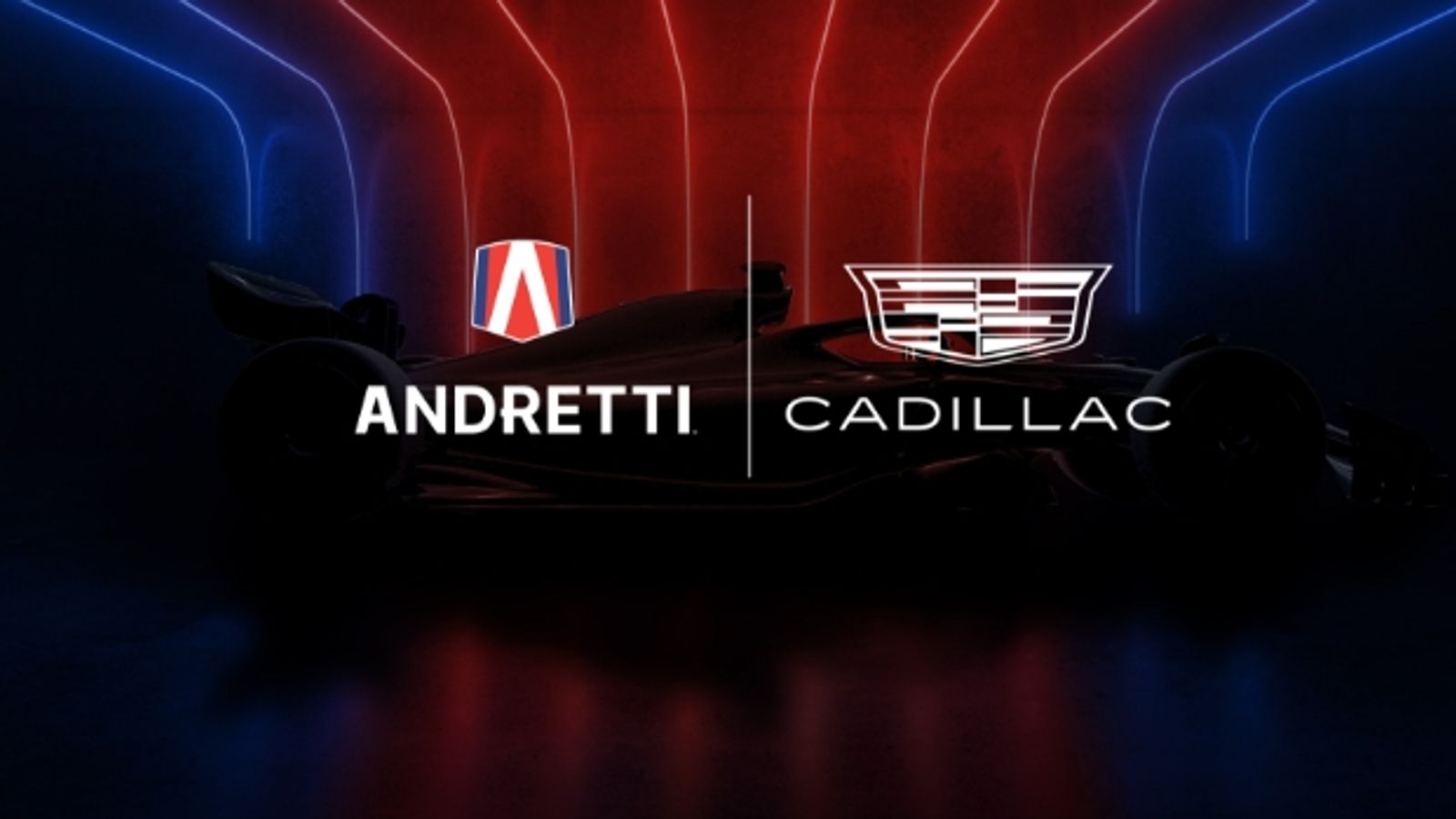