Formula 1 was due to return to China for the first time since 2019 in April next year but zero-Covid policy leads to cancellation; F1 in discussions about possible replacement, although not desperate to fill four-week gap

The sport had been set to return to China for first time since 2019, in what was scheduled to be the fourth round of a record 24-race season on April 16.

However, with China continuing to implement a zero-Covid policy, which has led to heavy restrictions and continued lockdowns, F1 has decided it is not feasible to hold a race at the Shanghai International Circuit.

The cancellation reduces the schedule to 23 rounds, although F1 are in discussions about possible replacements.

There is currently a four-week gap between races in Australia and Azerbaijan at the beginning and end of April – which F1 are not desperate to fill – but there are several interested parties in taking China’s spot, including Portimao for a Portuguese GP, which returned to F1 in 2020 and ’21.

A 23-race calendar would still be a record for F1, with a bumper schedule including a debut Saturday night race in Las Vegas.

Which tracks will host 2023 Sprints?

The number of Sprints will double from three to six for the 2023 season, with F1 still yet to confirm which venues will host the action-packed weekends.

The format, which sees qualifying take place on Friday ahead of a Sprint contest on Saturday, has split opinion among drivers but delivered perhaps its most thrilling iteration yet in the penultimate round of the 2022 season in Brazil.

Check out the key moments from the Sao Paulo Grand Prix Sprint.

Check out the key moments from the Sao Paulo Grand Prix Sprint.

Interlagos, the only circuit to have hosted a Sprint in each season since the format was introduced in 2021, is expected to maintain that record, having proven to offer a layout that suits the shorter discipline.

Also expected to host Sprints are Austria, Azerbaijan, Belgium and the United States Grand Prix in Texas, while the final slot is set to go to either Saudi Arabia or Qatar.

The format currently sees the grid for Sunday’s race dictated by the result of the Sprint, but many in the paddock believe altering that rule could result in more exciting racing as it would encourage more aggressive driving on Saturday. 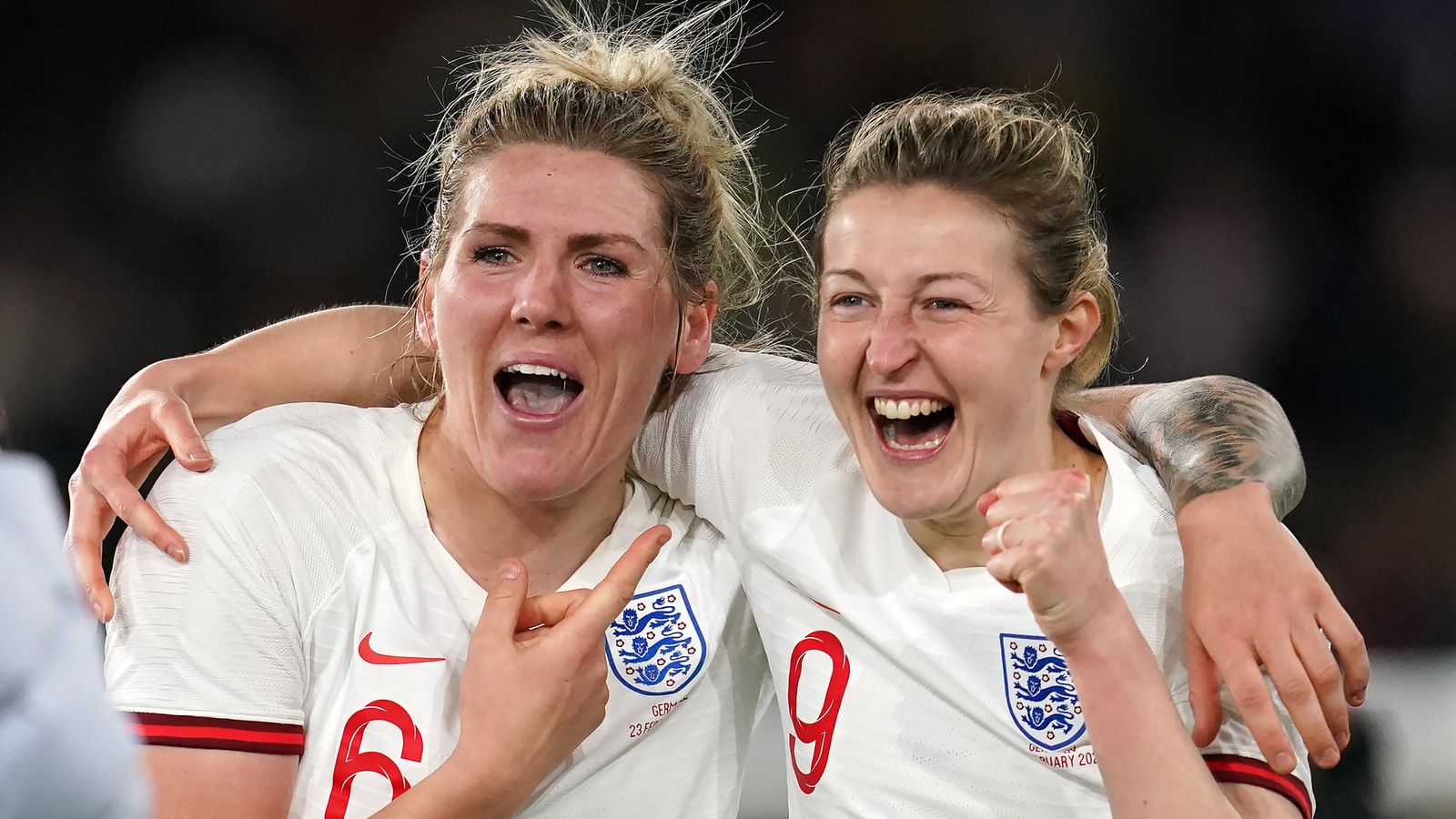 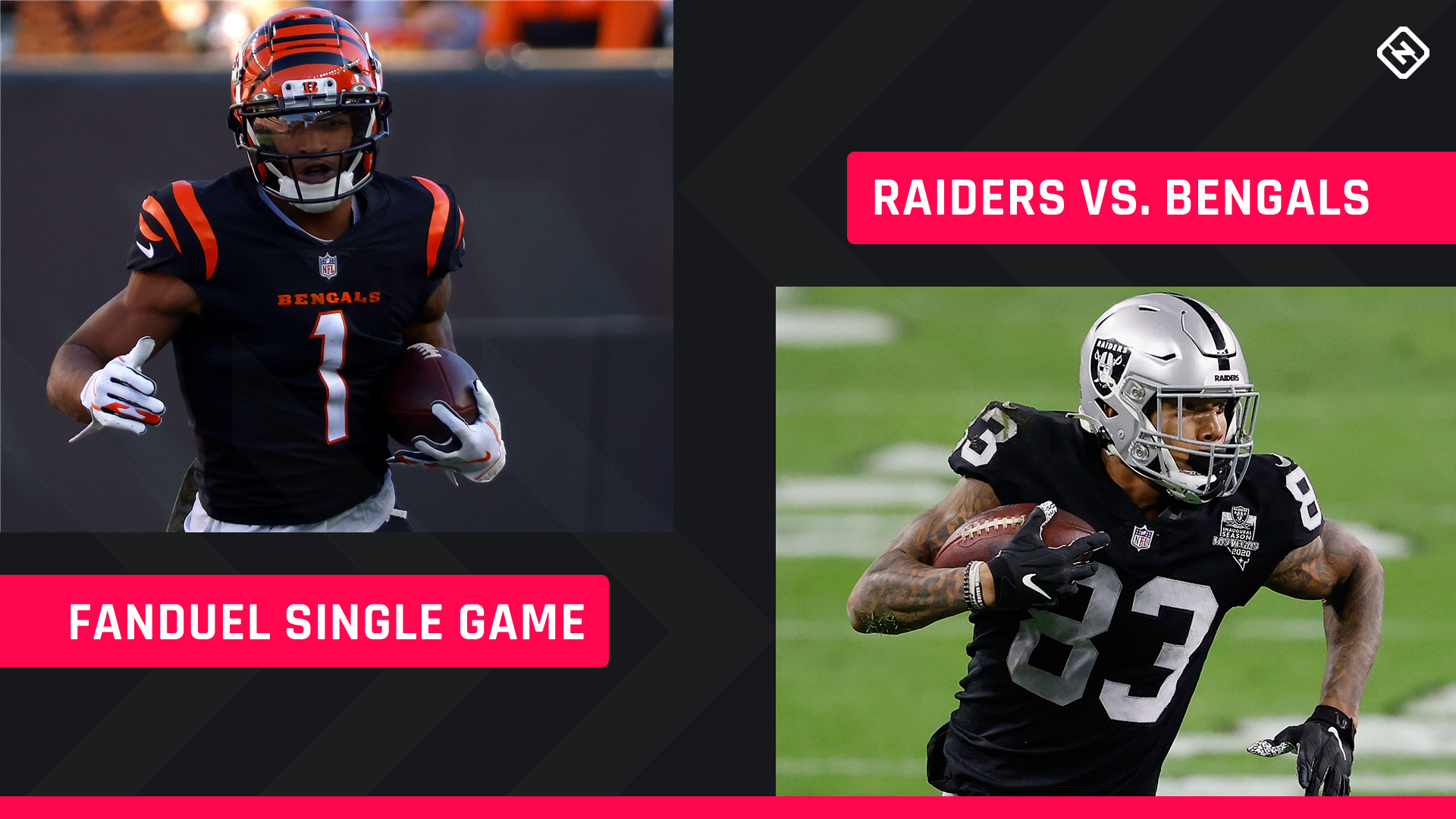