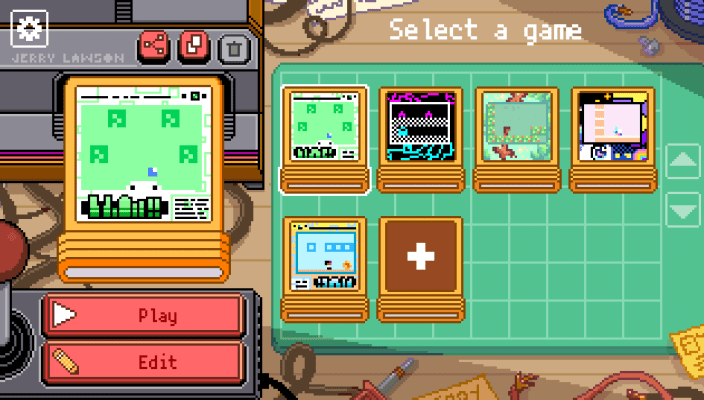 Today’s Google Doodle lets you make, play and share your own mini arcade game to honor the memory of videogame pioneer Jerry Lawson. Lawson led the team that developed the first home video gaming system with interchangeable game cartridges. Today would have been his 82nd birthday.

The interactive Doodle starts off by taking you through a short experience that introduces you to Lawson and his legacy. The first part of the experience is a tutorial that teaches you about the basic controls and editing features. From there, you can navigate to five ready-to-play games. You can play the games as they are, or you can click on the pencil icon to edit them.

If you want to create your own game, you can navigate to the home screen and click on the empty cartridge icon with a plus sign on it. Once you’re done with your creation, you can use the share button to send it to your friends.

Lawson was born in Brooklyn, New York in 1940 and had tinkered with electronics from an early age. He started his career in Palo Alto, California and joined Fairchild Semiconductor as an engineering consultant. He led the development of the Fairchild Channel F system (the F stands for fun), which was the first home video game system console that featured interchangeable game cartridges, an 8-way digital joystick and a pause menu. The system paved the way for future gaming systems like the Atari, SNES, Dreamcast and more.

In 1980, Lawson left Fairchild to start his own company, VideoSoft, which was one of the earliest Black-owned video game development companies. VideoSoft created software for the Atari 2600, which popularized the cartridge Lawson and his team developed. 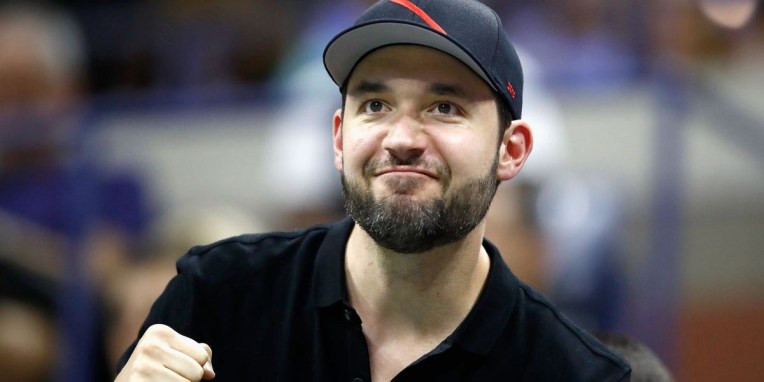 Alexis Ohanian on his plan to back more emerging managers – TechCrunch 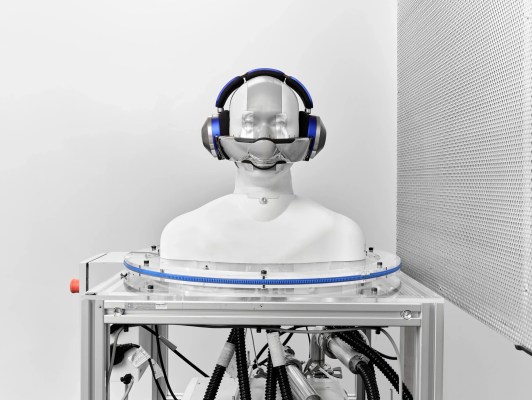