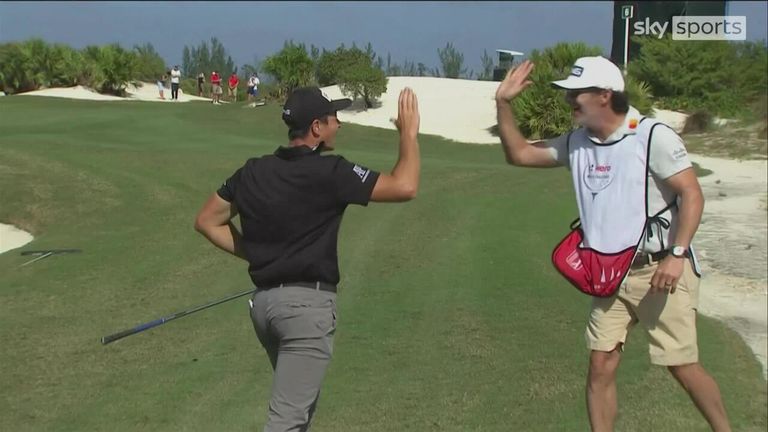 Norway’s Viktor Hovland leads a group of four players by one shot after Day 2 of the PGA Tour’s Hero World Challenge, with the likes of Collin Moriwaka, Scottie Scheffler and Xander Schauffele in a pack behind.

Scheffler took a step in that direction in the relentless wind at Albany. He ran off four birdies in a five-hole stretch on the back nine for a four-under 68, leaving him in the group one shot behind defending champion Hovland.

Hovland chipped in for eagle for the second straight day, had three straight birdies on the back nine and had a 70 for a 36-hole total of five-under 139.

England’s Matt Fitzpatrick is the highest-placed Brit, sitting five shots off the lead.

Scores typically are much lower in the holiday event Tiger Woods hosts for a 20-man field of elite players in the Bahamas. The course was soaked and played long on Thursday. It dried out in 30mph wind on Friday.

Xander Schauffele leaned on exquisite wedge play for a 68 and joined Scheffler, Cameron Young (69) and Morikawa (71) in the group one shot behind.

Tom Kim dropped two shots on the final three holes and that gave him a 72, leaving him two shots behind.

Scheffler spent more weeks at No 1 than anyone this year, which earns him the Mark H. McCormack Award. That was a product of four wins against strong fields in the spring, including his first major. The Masters was his last win.

Rory McIlroy replaced him with a win in South Carolina in October, and now Scheffler has a chance to grab it back, even if for a short time. McIlroy is expected to be No 1 when the year ends regardless of what happens in the Bahamas.

The model went from rating the top 200 players in a field based on their world ranking to rating everyone in the field using the “strokes gained” formula, which measure actual scores and adjusts for relative difficulty of each round.

It favours deeper fields, regardless of how many of the top players are there. And it won’t be fully integrated until next August.

But there has been no shortage of complaints, with even Woods weighing in this week that it’s a flawed system. Some of the criticism stems from the new formula not giving as much credit to smaller fields compared with full fields.

“I think now I would say the top players are not bringing as much weight to events as they should,” Scheffler said.

The Hero World Challenge has 15 of the top 20 in the world. It also has only 20 players, and so the winner will get slightly fewer points than the winner of the Dunhill Links Championship in Scotland.

“But it’s also really tough to rank golfers when they’re not playing the same schedule,” Scheffler said. “So I think as we all start to play together more often and you get the best players playing together more often, it’s going to be much easier to rank those guys.

“It’s a tough system. It’s not something that’s easy to get right,” he said. “In other sports, you have a record and golf is not necessarily a record. It’s a challenging system. I think they went from one extreme to the other, and we’ll meet in the middle, hopefully, and find something that’s a little bit better.”

The ultimate measure remains the low score, and that belongs to Hovland. Woods, who is not playing this week because of plantar fasciitis in his right foot, is the only player to have won the World Challenge in consecutive years.
He’s not sure how he’s getting it done, especially in this wind.

“It’s kind of strange, like I knew it was windy and I feel like I missed so many putts,” Hovland said. “And I still don’t feel like I’m hitting it very good. I’m not comfortable over the ball, but the ball’s going straight and I’m giving myself looks.” 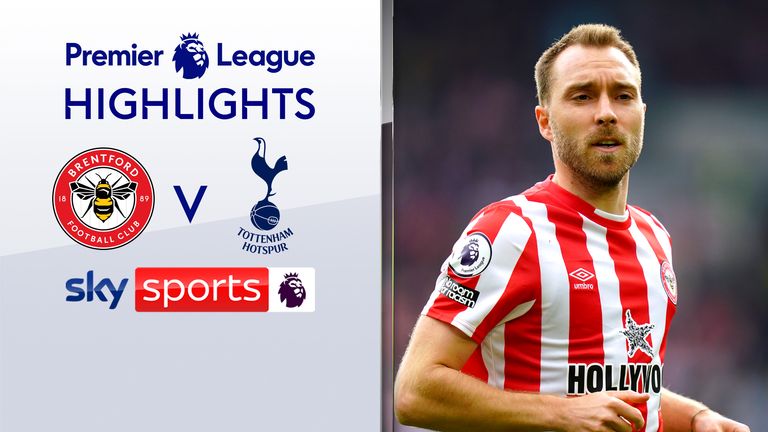 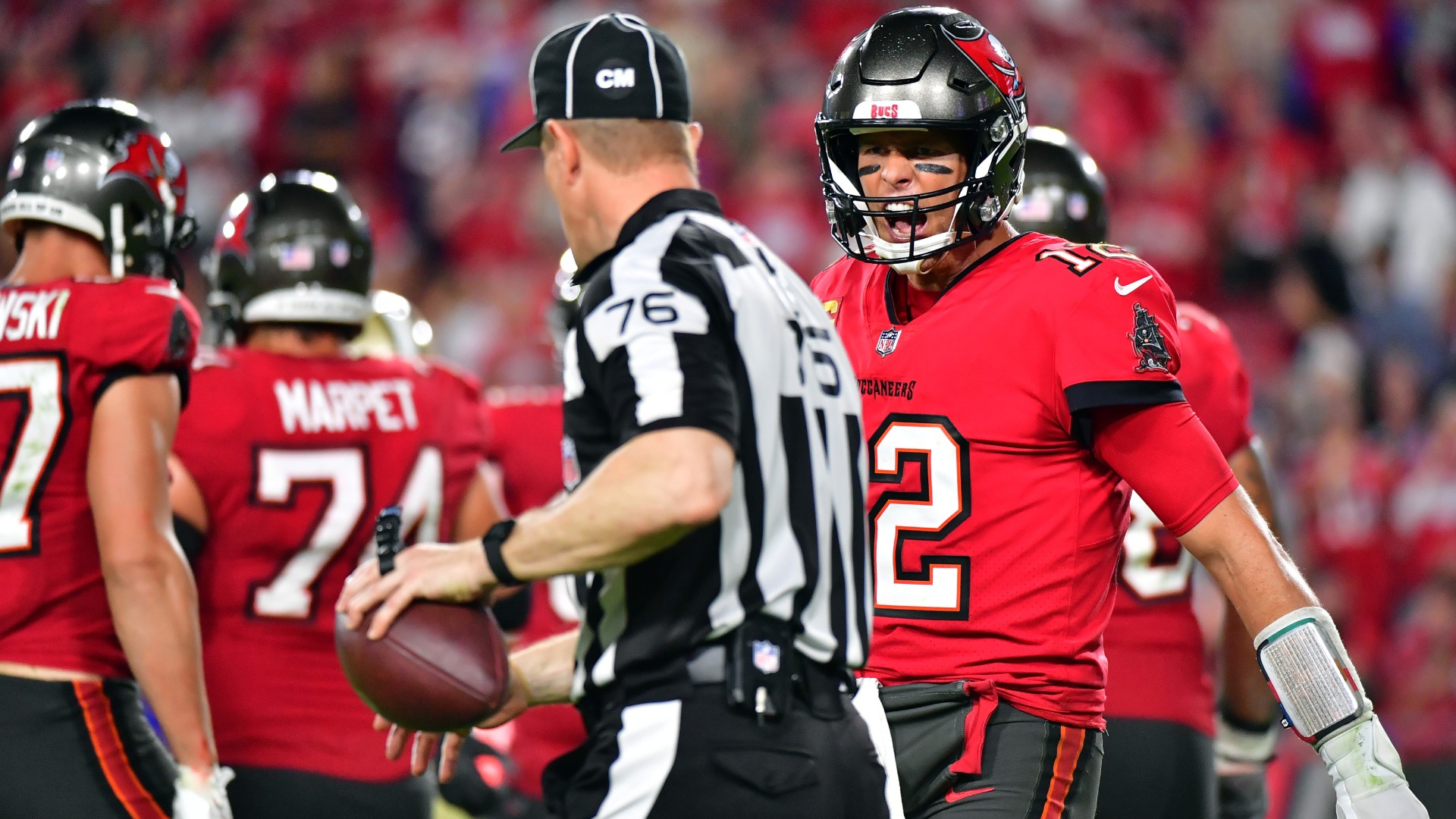 Relive the Moments From NYFW 2003 for All the Y2K Flashbacks