One element of the 2021 venture capital apotheosis that doesn’t get enough attention is corporate venture capital. CVC boomed through last year, leading TechCrunch to interview a number of CVC investors last August to better understand the trend.

As with other forms of venture capital, CVC has pulled back some this year.

Accelerators also had a pretty good run through 2021: Recall that Y Combinator cohort sizes reached new records and the group boosted the amount of capital that it invested in batch companies.

Read it every morning on TechCrunch+ or get The Exchange newsletter every Saturday.

There was a lot of money flying around, and it seemed to come from every corner of the business world; hell, how many corporate-sponsored Techstars programs are there today? It makes sense that if we saw more corporate venture money and more aggressive accelerator activity through the last boom, the two would at times overlap.

Corporate interest in startup investing has cooled this year, posting declines in deal value for four quarters and deal volume for two. And the massive accelerator cohorts of yesteryear seem slightly out of tune with the current market; who is going to fund all the Series A rounds for those startups, given that we’re seeing kinks develop in the venture pipe?

The up-and-down CVC world is not putting some folks off. TechCrunch covered an interesting new fund-accelerator-CVC-ish group called UP.Labs earlier this year. Its model brings together the corporate desire to leverage new technologies and the big company needed to innovate faster than startup scale would normally allow, crossing the combination with targeted startup construction. (The group isn’t into the “incubator” tag, we noted previously; it calls its accelerator a “venture lab.” More on that in a moment.) 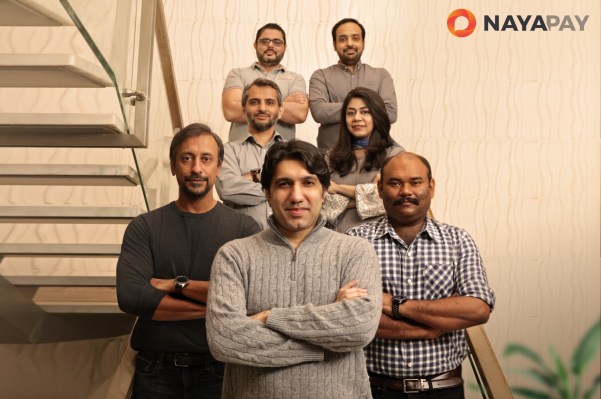