World number one Rory McIlroy will take part in next year’s Irish Open at the K Club, County Kildare; it is the course at which he claimed a memorable first professional victory on Irish soil back in 2016

Rory McIlroy will take part in the 2023 Irish Open, it has been confirmed.

The World No.1 returns to the site of his first professional victory on Irish soil when the event gets underway at the K Club from September 7 next year.

The four-time major champion secured a famous victory at the County Kildare venue in 2016 by producing a stunning birdie-par-eagle finish to win the island of Ireland’s national open by three strokes.

The event, which McIlroy missed last year, will form part of his preparations for next year’s Ryder Cup in Rome – with McIlroy hoping to carry his stellar 2022 form into next year.

“The Irish Open is a tournament that I grew up not just watching on TV but attending as a kid, seeing all my favourite players there over the years,” said McIlroy.

“It’s always been such a well-supported event. I’ve had my fair share of support and great memories at that tournament and going back to The K Club, it’s where I’ve had the most success and I’m obviously excited to get back there.

“The atmosphere was electric during that final round in 2016 and I’m looking forward to seeing the fans out in force at The K Club once again.”

History was made at last year’s Irish Open as Adrian Meronk became the first winner from Poland on the DP World Tour when he claimed the title at Mount Juliet.

First played in 1927, the Irish Open is one of the world’s most famous national opens, with Meronk adding his name to a list of former champions that includes Seve Ballesteros, Sir Nick Faldo, Pádraig Harrington, Colin Montgomerie, José María Olazábal and Jon Rahm.

Greg Norman says he is not the least bit bothered by criticism from PGA Tour golfers Tiger Woods and Rory McIlroy and insists he is going to remain as LIV’s CEO for a “long, long time”.

Rory McIlroy says Greg Norman needs to step down from his position as LIV Golf Chief Executive immediately because golf’s tours need an ‘adult in the room’ to help end their feud.

Rory McIlroy says Greg Norman needs to step down from his position as LIV Golf Chief Executive immediately because golf’s tours need an ‘adult in the room’ to help end their feud.

As the acrimonious spat between the two tours heats up, Norman said Saturday he pays no attention to anything Woods and McIlroy say.

“I pay zero attention to McIlroy and Woods, right?” Norman told Today’s Golfer. “They have their agenda for whatever reason. They’re saying whatever they want to say. It has no bearing or effect on me. I’m going to be with LIV for a long, long period of time.”

The new tour, backed by the Saudis, has whisked away many PGA golfers due to higher financial payouts.

Meanwhile, golfers loyal to the PGA Tour have been irked by the way Norman-led LIV operates. 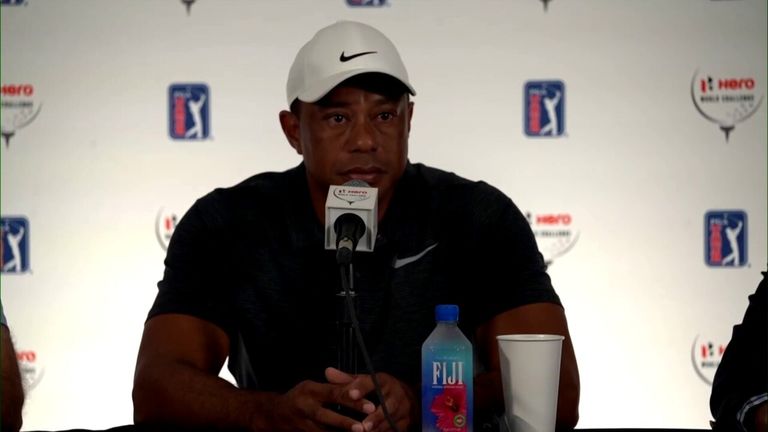 Tiger Woods has called for Greg Norman to quit as LIV Golf CEO to allow a peace settlement to be negotiated in golf’s civil war.

Tiger Woods has called for Greg Norman to quit as LIV Golf CEO to allow a peace settlement to be negotiated in golf’s civil war.

There is also the matter of both sides filing suit against the other. Woods said the two tours cannot find peace until Norman is removed from his leadership role.

“I see that there’s an opportunity out there if both organizations put a stay on their litigation,” Woods said at the Hero World Challenge, where he is the event’s host. “But that’s the problem… they’ve got to put a stay on it. And whether or not they do that or not, there’s no willingness to negotiate if you have a litigation against you.

“So if they both have a stay and then have a break and then they can meet and figure something out, then maybe there is something to be had. But I think Greg has to go, first of all, and then obviously litigation against us and then our countersuit against them, those would then have to be at a stay as well. So then we can talk, we can all talk freely.” 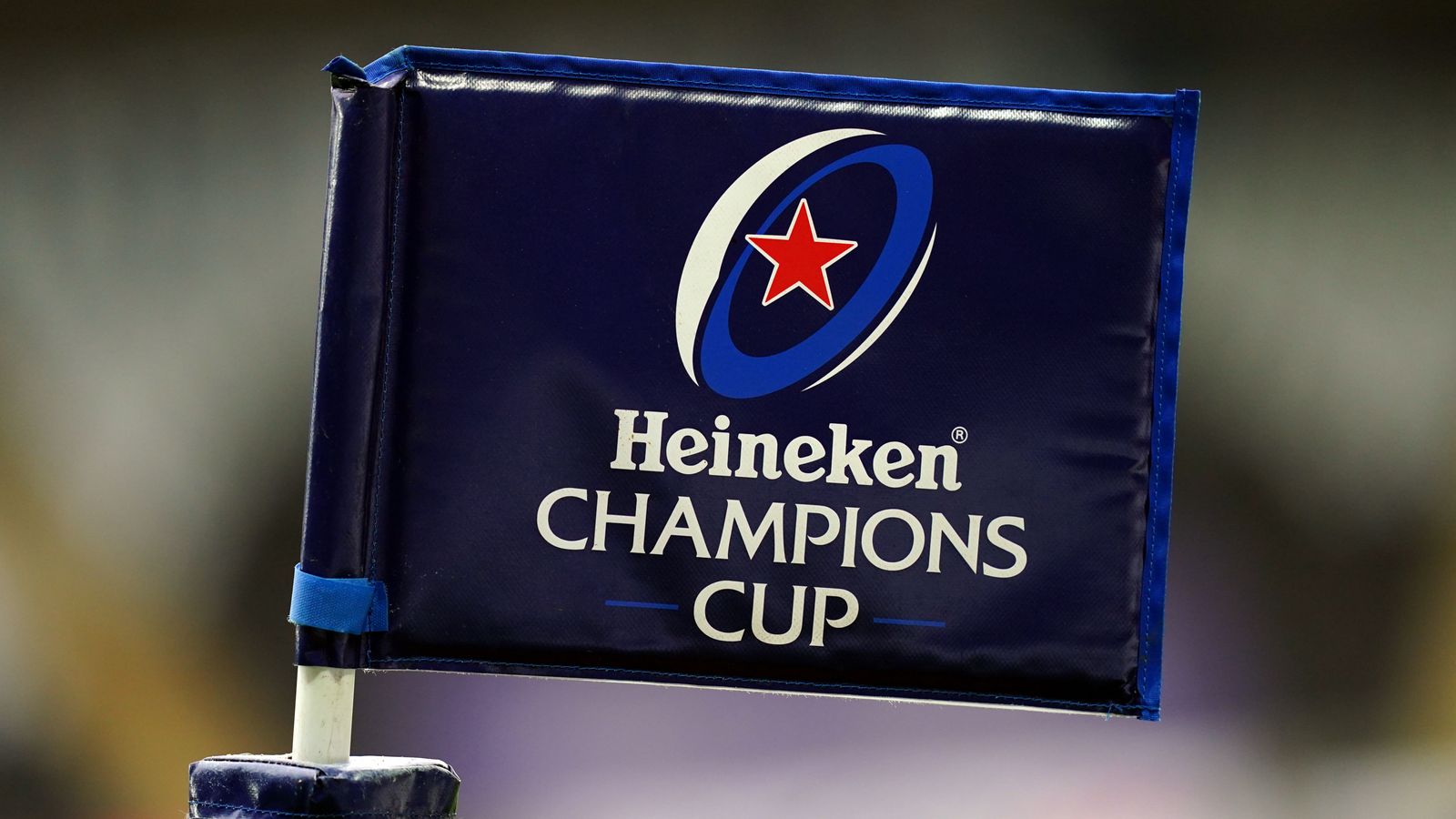 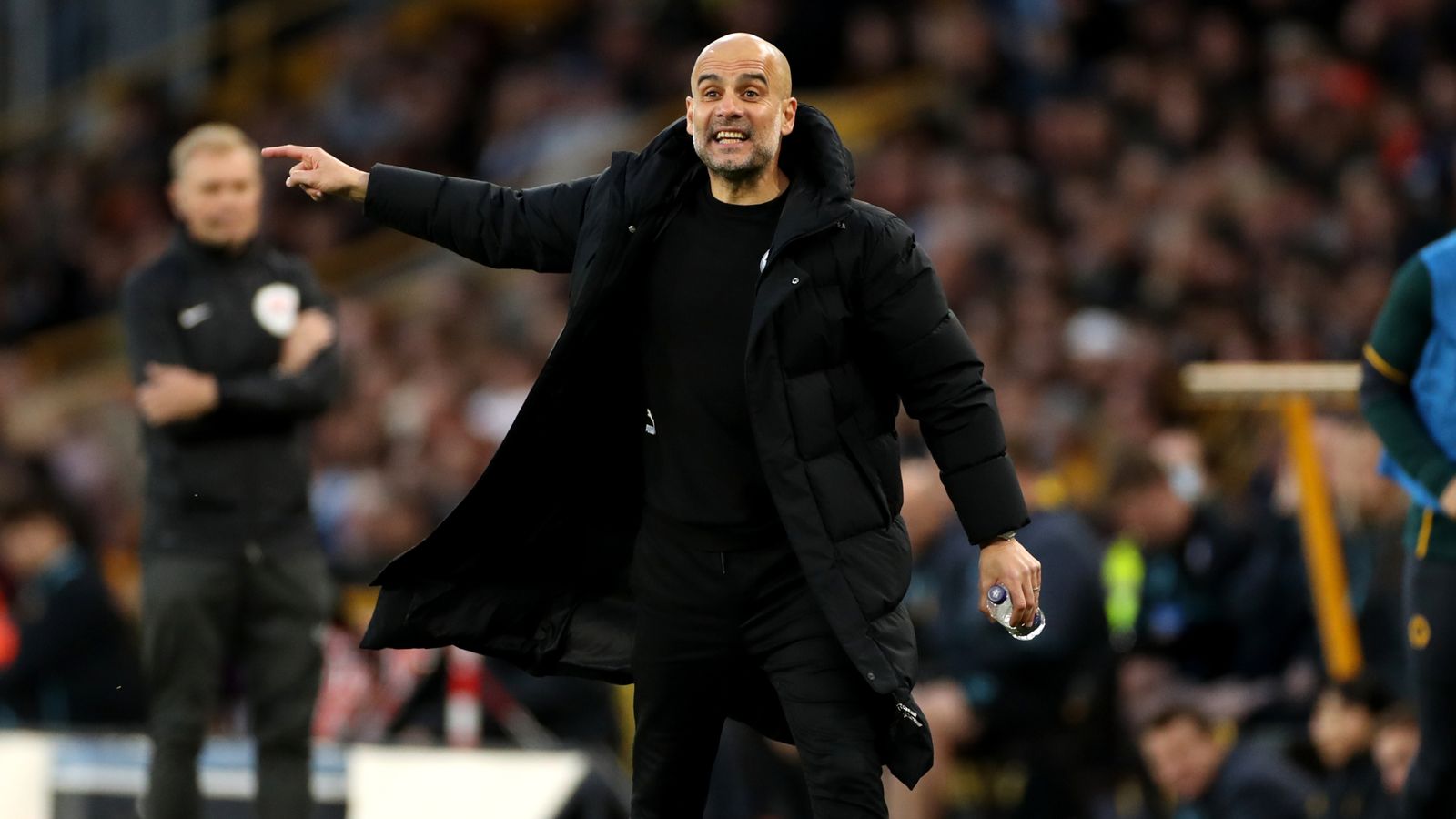