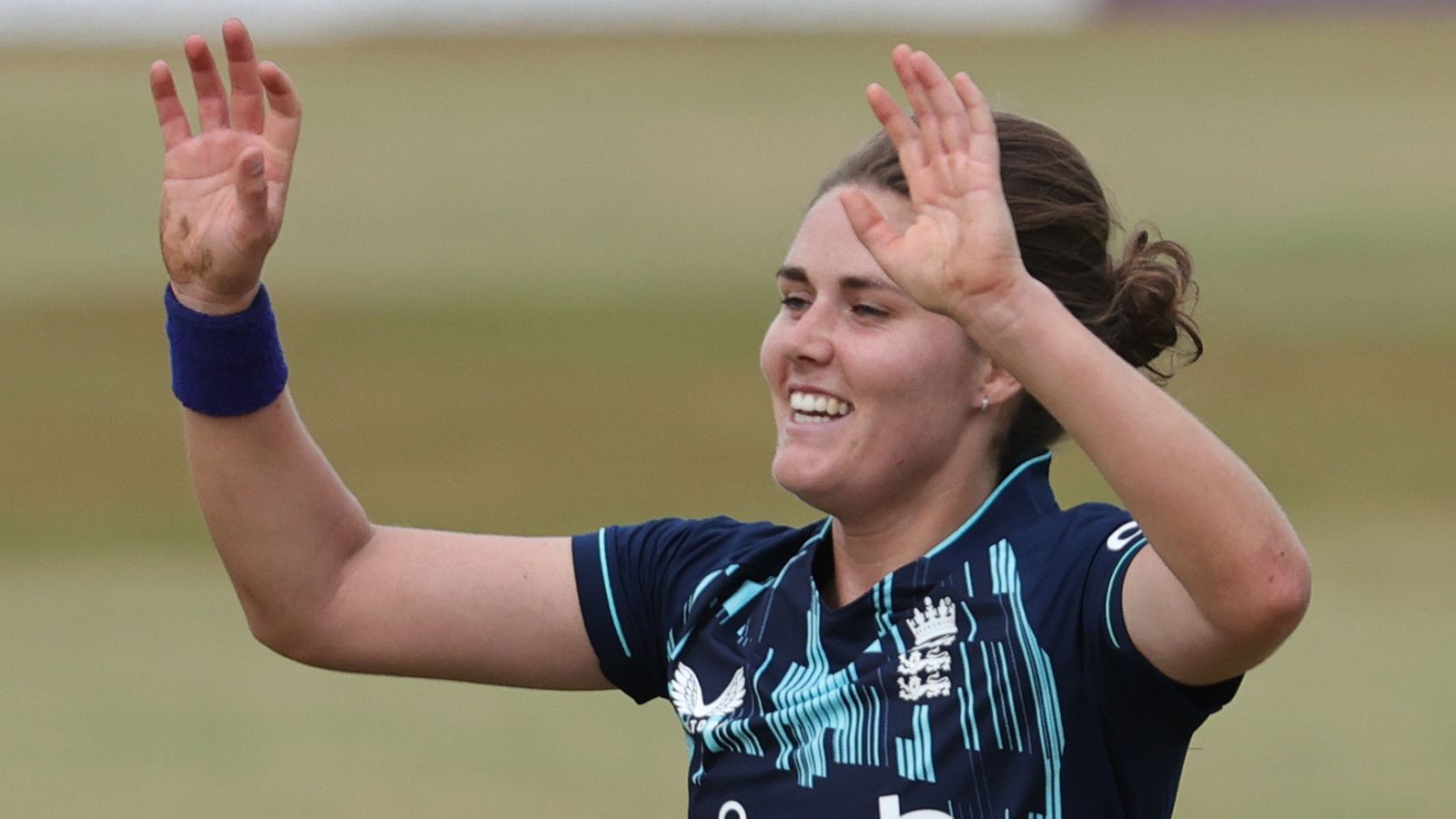 
England completed a series clean sweep against the West Indies after easing to a 151-run victory in the third and final ODI in Antigua.

The tourists, who had beaten the West Indies by 142 runs in both the first two matches, saw all-rounder Nat Sciver star with bat and ball in another convincing win at the Sir Viv Richards Stadium.

Sciver set the record for most ODI runs by an England woman cricketer in a calendar year by top-scoring with 85 from 69 deliveries, following on from the 90 made in the first match, as the vistors were dismissed for 256 inside 44 overs.

The West Indies only had three players scoring double-figure totals in reply, as Sophie Ecclestone (3-9) and Sciver (2-16) helped England bowl out the hosts for just 105.

Sciver steadied the England innings and put on a 90-run fifth-wicket stand with Danni Wyatt (35), posting 10 boundaries in her second half-century of the series before being bowled by Hayley Matthews (3-56).

Wyatt and Charlie Dean were also removed by Matthews, while captain Amy Jones’ unbeaten 32 from 31 deliveries added vital runs in the England tail.

Matthews (28) top-scored for the West Indies until a brilliant one-handed catch by Ecclestone off Kate Cross’ bowling made the breakthrough, with Sciver taking two of three wickets in a 10-ball stretch to leave the hosts 57-4.

Kyshona Knight (13) and keeper Kycia Knight (11) were the only other West Indies batters to reach double figures, while Selman was absent hurt as the hosts were all out in the 38th over.

Sciver, who was awarded player of the match and the series in her first tour since taking a break from the England set-up, said: “In terms of performance I just wanted to make sure I enjoyed myself, especially being back on the pitch, so without any expectations it’s been brilliant really. I’ve surprised myself.

“I think the switching mindset that Lewy (Jon Lewis) wants us to live and breathe out on the pitch, has really helped as well. It has taken it away from the actual skills and switched it back to the mindset which has worked for me.

“I wouldn’t have thought anything would change with our game plans ahead of T20Is, I don’t see Lewy going defensive now heading into the shorter format.”

England will stay in the West Indies for a five-match T20 series, beginning on Sunday in Antigua, before further matches take place in Barbados on December 14, 17, 18 and 22. 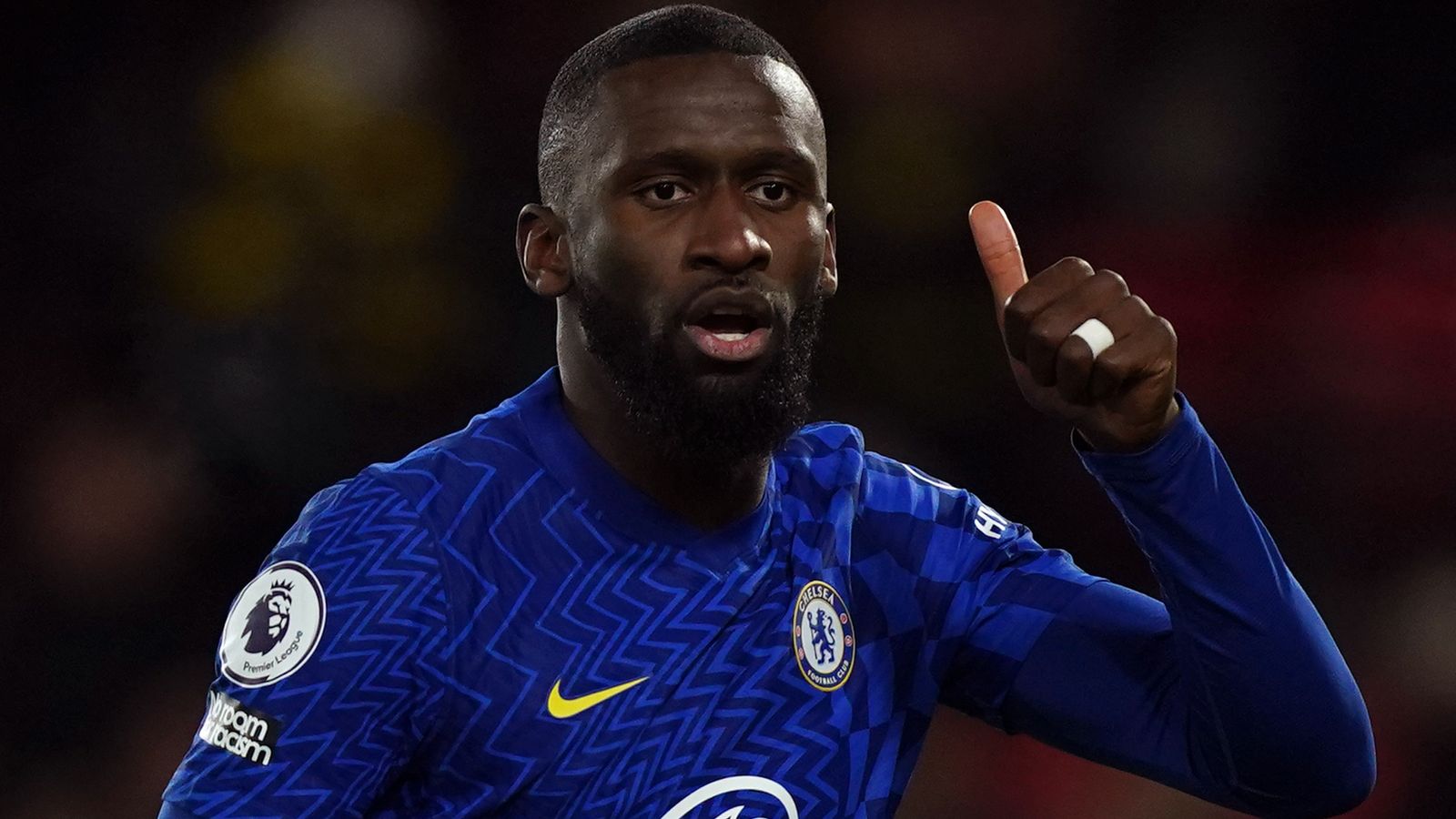