Newcastle will have to pay at least £37.9m to sign Sevilla centre-back Diego Carlos.

All parties are hopeful a deal can be done for Carlos, who submitted a transfer request last Tuesday but has since played for Sevilla in their last two matches against Valencia and Celta Vigo.

Newcastle are understood to be closing in on a deal and have made a £30m offer for the Brazilian defender, which has been matched by a Premier League rival, with the club in question understood to be based in London.

FREE TO WATCH: Highlights from Newcastle’s win against Leeds in the Premier League.

The 28-year-old will choose which club he wants to sign for, but the unnamed London team is not believed to be West Ham or Arsenal.

An Italian club have also tabled a bid for Carlos, but it is believed to be worth less than the fee offered by the English sides.

Sevilla are willing to sell Carlos – who was part of Brazil’s gold-medal winning squad at last summer’s Tokyo Olympics – if their asking price of €45m (£37.9m) is met. 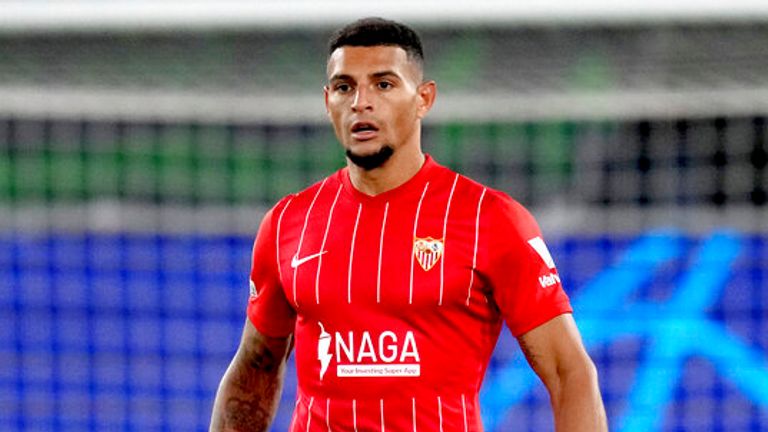 Stats show Diego Carlos is ranked among the top defenders in Europe. Nick Wright suggests the Brazilian could be the man to strengthen Newcastle’s backline

However, Newcastle are unwilling to pay more than they believe Carlos is worth and have other centre-back targets they can pursue.

The Magpies are keen on Benoit Badiashile, but the Monaco defender’s current injury and his club’s €60m (£50.5m) asking price are significant stumbling blocks to any deal.

Newcastle are also interested in Attila Szalai, although AC Milan are also tracking the Fenerbahce defender, who would cost around €20m (£16.8m).

The Premier League side also made offers for Sven Botman this month, but have so far not matched Lille’s £36m asking price.

Eddie Howe’s desire to improve his defence is understandable, with Newcastle having conceded 43 goals in 20 Premier League games this season. Only Norwich have a worse defensive record.

Newcastle are still in talks with Manchester United over a loan move for attacking midfielder Jesse Lingard.

United would want a hefty fee to let England international Lingard leave on loan, with his contract expiring at the end of the season, and for Newcastle to cover most of, if not all, of his wages.

But it remains to be seen whether Lingard wants to move to Newcastle.

It is felt that a loan move could suit all parties, leaving Lingard free to decide his future as a free agent at the end of the season and Newcastle receiving an established international to help them survive relegation.

Lingard, who was in the squad for Saturday’s dramatic late 1-0 win over West Ham at Old Trafford, has flown to Dubai for a warm-weather training camp.

Follow every Newcastle game in the Premier League this season with our live blogs on the Sky Sports website and app, and watch match highlights for free shortly after full-time.

Get all this and more – including notifications sent straight to your phone – by downloading the Sky Sports Scores app and setting Newcastle as your favourite team. 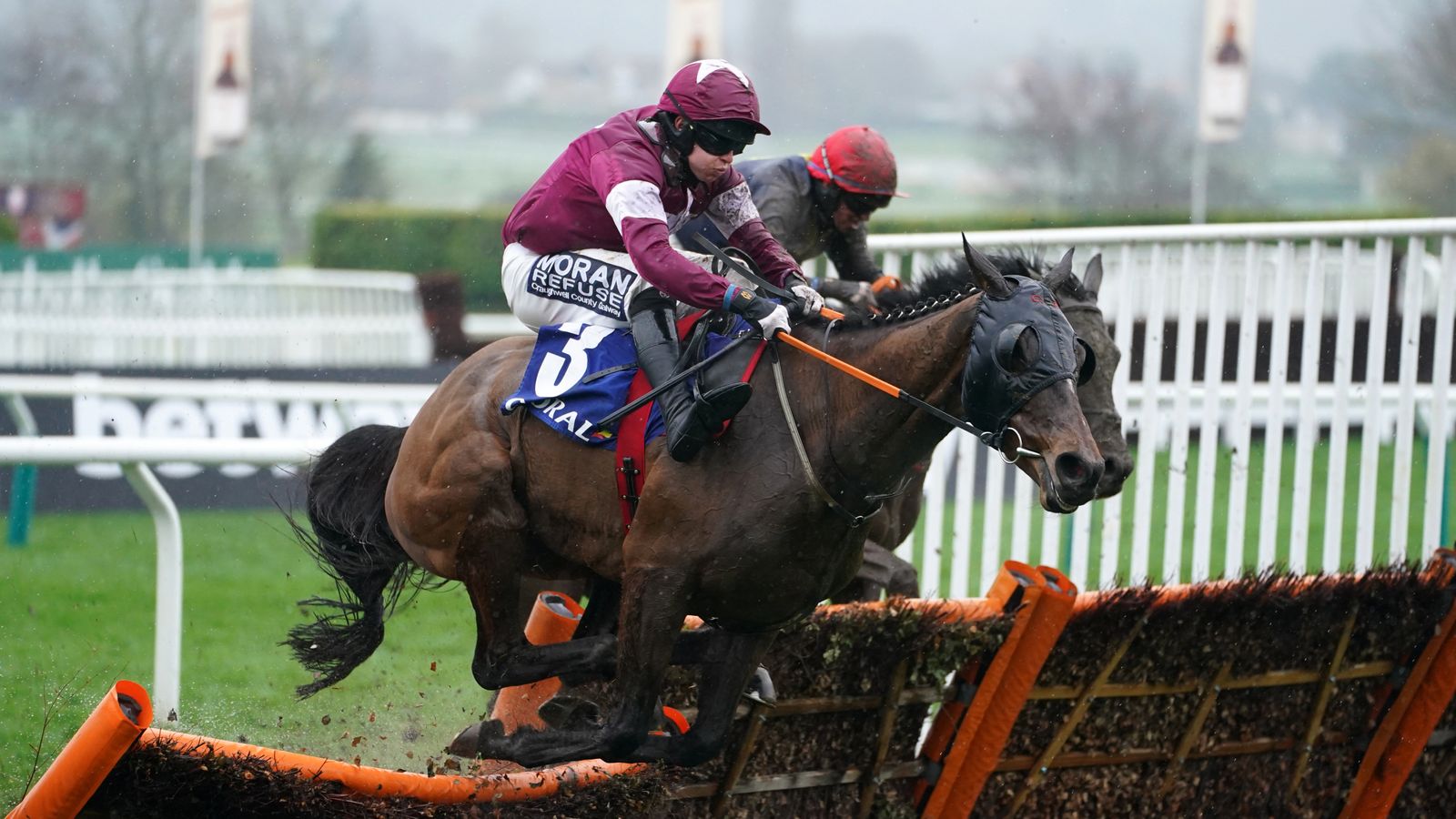 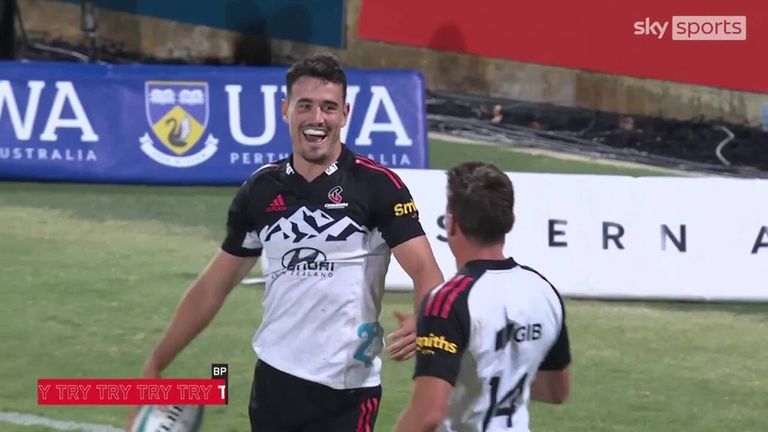 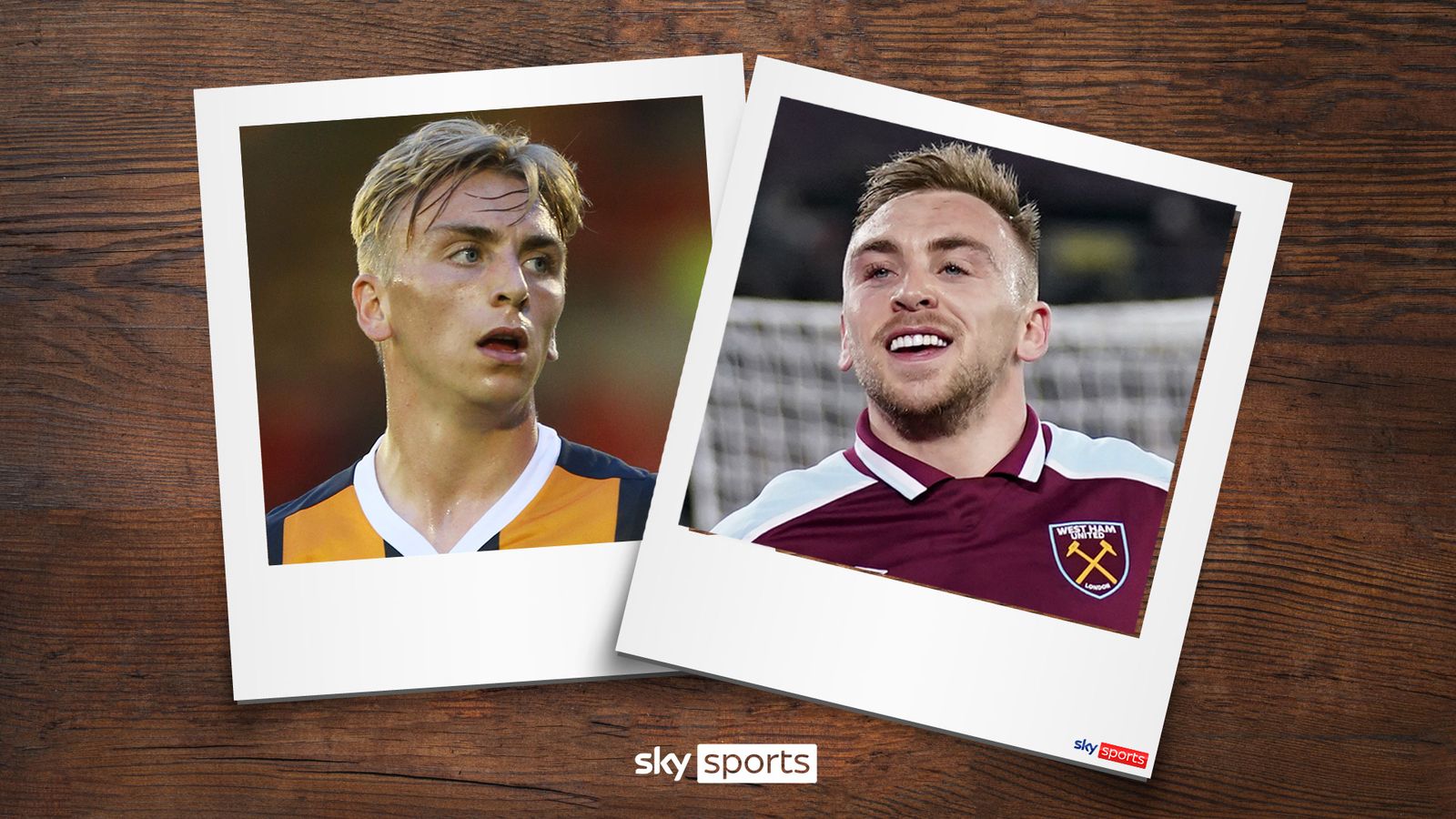