The Premier League has no plans to use the winter break as a time for clubs to catch up with postponed matches.

A total of 22 top-flight games have been called off so far, largely because of a lack of available players due to the spike in Covid cases.

Clubs that have fewer than 13 outfield players fit and able to play can apply for a postponement.

But the Premier League still intends to keep the near two-week break clear this winter.

After Tottenham vs Chelsea this Sunday, January 23, there is no Premier League fixture until February 5, with Watford and Burnley’s game re-arranged to the same weekend as the FA Cup fourth round. 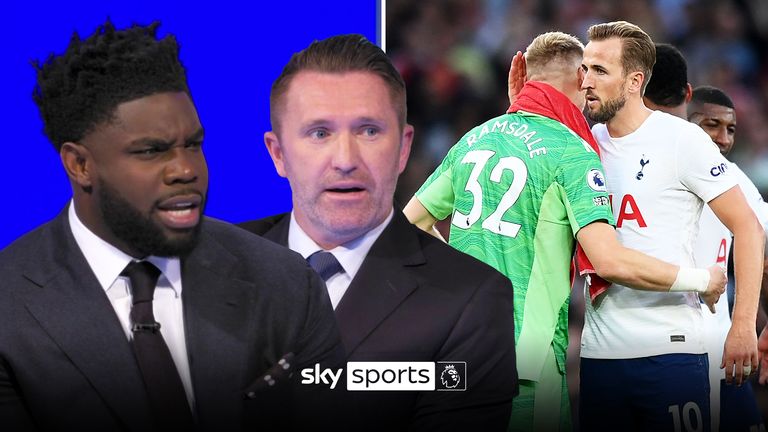 Speaking on Super Sunday, Micah Richards and Robbie Keane discuss whether the North London derby between Arsenal and Tottenham should have ben postponed by the Premier League.

The rest window comes amid a winter World Cup year, and while it has been ring-fenced by FIFA for international matches, European nations have not scheduled fixtures.

Burnley’s game against Watford – which had already been pushed back from December 15 – became the 22nd postponed Premier League fixture on Tuesday, with a new date already confirmed.

The Premier League says it is consulting with its clubs over possible changes to its rules regarding match postponements.

Sky Sports’ Gary Neville, Jamie Carragher and Paul Merson have all said that changes needed to be made to prevent teams from being able to have games postponed because of player unavailability caused by injuries and international call-ups, as well as Covid cases. In a statement on Wednesday, the Premier League said it “is consulting with our clubs regarding Covid-19 postponement rules and guidance in light of the changing national picture and the falling number of cases within our squads”.

It added: “The league’s current guidance was amended in December following the emergence of the new Omicron variant and we continue to monitor the ongoing effects of the virus and will update our guidance accordingly.”

It is hoped any changes to the rules can be introduced in time for the first fixtures in February.

Which Premier League games have been called off?

Everton vs Leicester – Tuesday January 11 (as above, this game had already previously been postponed from its original Sunday December 19 date)

Burnley vs Watford – Tuesday January 18 (now February 5, 6pm) (as above, this game had already previously been postponed from its original December 15 date)

What are the Premier League rules around postponements?

The 2021/22 Premier League handbook included Covid protocols and stated the Premier League’s board will “only permit the rearrangement or postponement of a league match in exceptional circumstances”.

The board make calls on a case-by-case basis, and by way of guidance the Premier League says permission for a postponement will not be granted if a club have 14 or more players from their squad list available.

However, after the postponement of a number of games in the weeks leading up to Christmas, a new Premier League guide explaining match postponement protocols was published.

And there, these factors are considered when deciding whether to postpone a top-flight game:

1) The impact of COVID-19 infections on a club’s squad, as well as injuries, illness and those isolating, and the number of players available on the squad list and any Under-21 players with appropriate experience. Where a club cannot field 13 outfield players and a goalkeeper either from its squad list or its appropriately experienced Under-21 players, the match will be postponed.
2) The status of any COVID-19 outbreak within a club, including the number of individuals affected, the sequence and source of infections and their proximity to the match in question.
3) A club’s ability to safely prepare its players in the lead-up to a match.
4) Medical advice as to whether there is any unacceptable risk to the health and safety of players and staff by playing the match.
5) Any advice from UK Health Security Agency and other public bodies.
6) Any other exceptional circumstances. 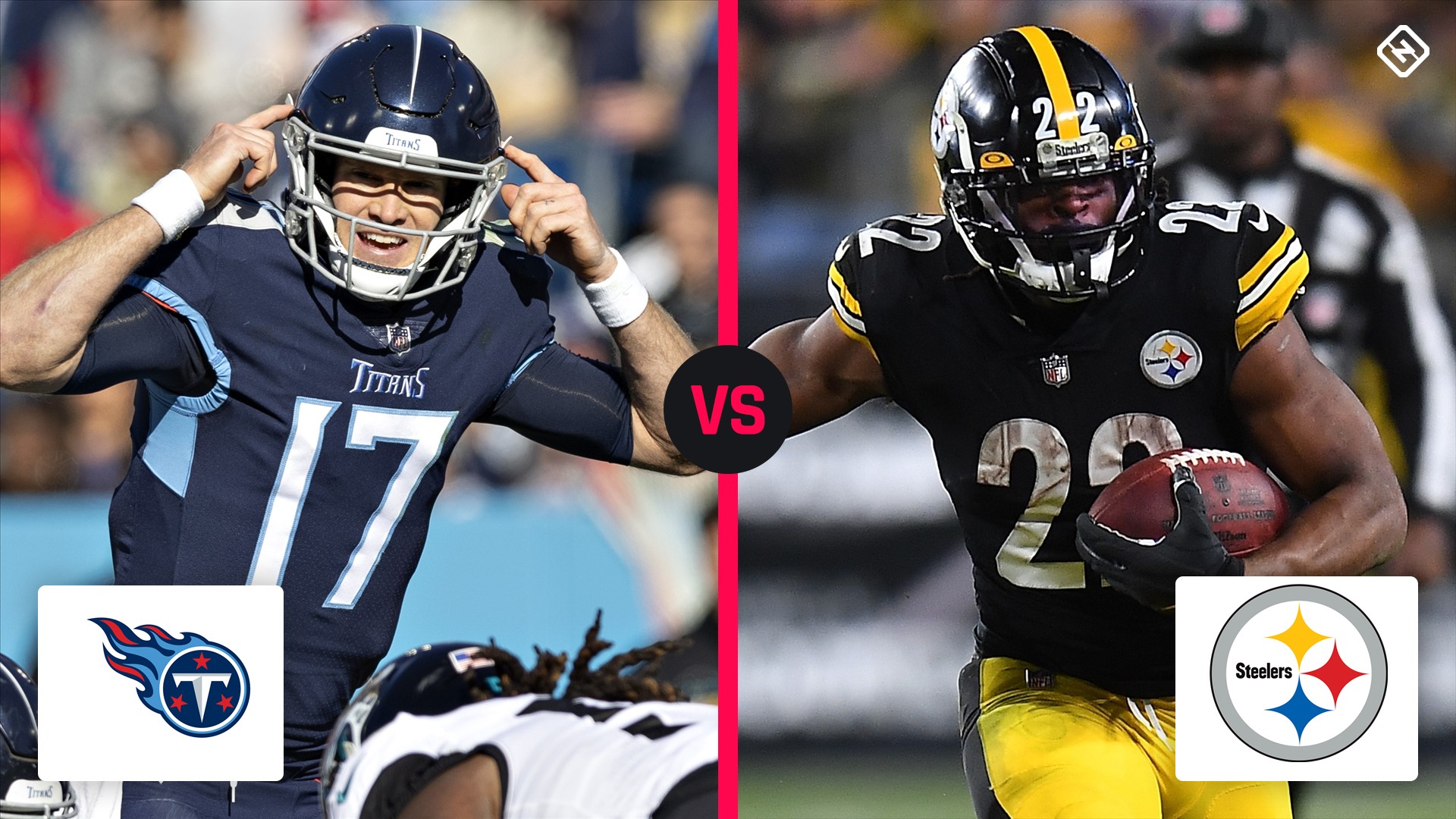 What channel is Steelers vs. Titans on today? Time, TV schedule for NFL Week 15 game