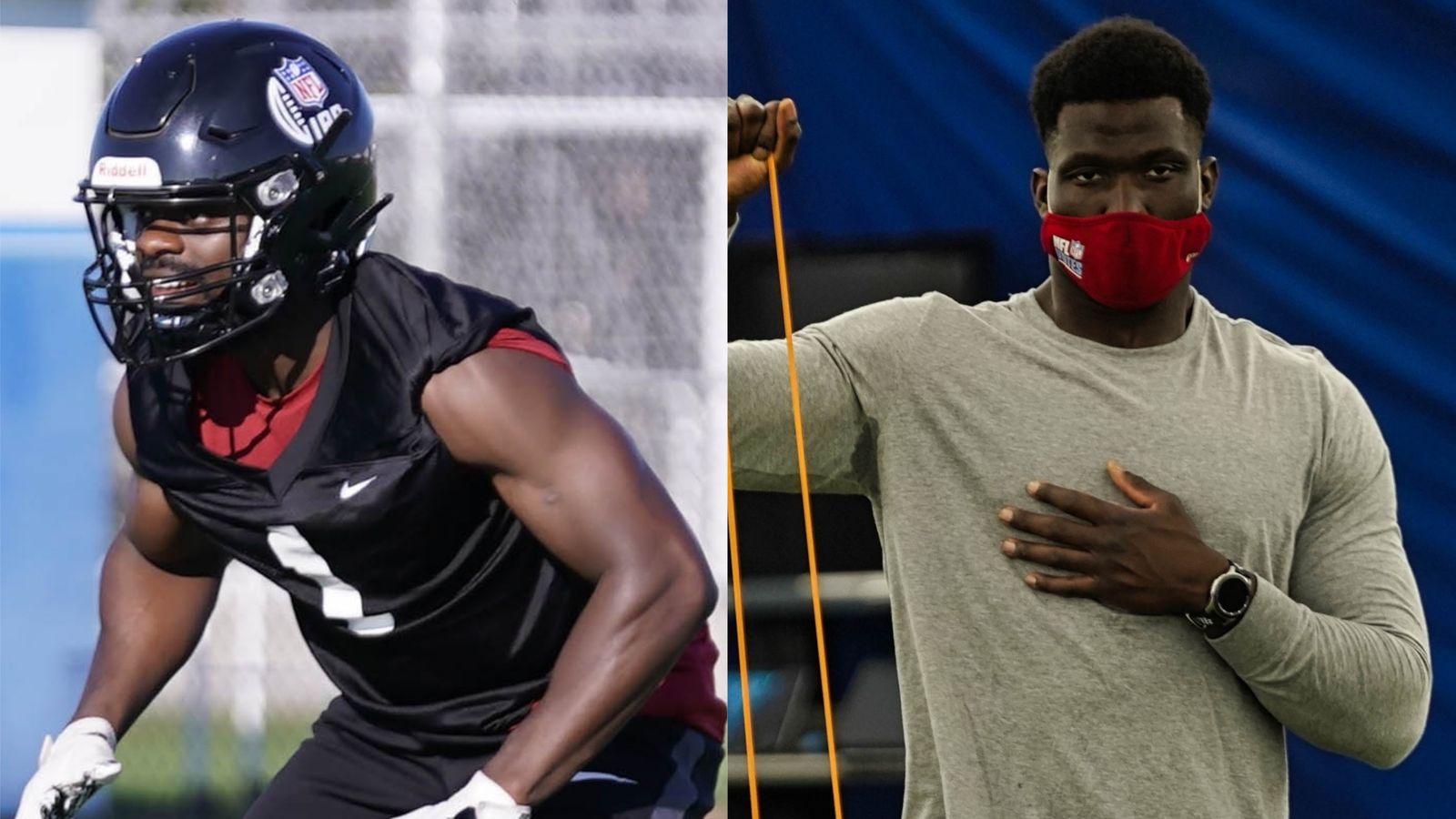 German defensive back Marcelo Dabo also joins the Indianapolis Colts, while the Netherlands’ Thomas Odukoya has been allocated to the Tennessee Titans.

The UK’s Ayo Oyelola and Adedayo Odeleye are among four players to have been allocated to NFL teams as part of the league’s International Player Pathway program.

Defensive back Oyelola will join up with the Jacksonville Jaguars while Odeleye has been assigned to the Houston Texans after both had also been part of the 2021 program’s training phase.

Oyelola first fell in love with football while watching Saquon Barkley highlights during a law lecture at the University of Nottingham, where he graduated from in 2020.

Defensive lineman Odeleye, who was born in Nigeria before moving to the UK with his family at the age of nine, was first introduced to football upon enrolling at Loughborough, where his natural size and physicality caught the eye of the American Football team captain at the university’s sports fair.

After missing out on a spot with an NFL team in 2021, Odeleye took his talents to the Berlin Thunder in the European League of Football, earning a place on the ELF All-Star team.

Germany defensive back Marcel Dabo has been assigned to the Indianapolis Colts after winning Defensive Rookie of the Year with the ELF’s Stuggart Surge last season.

“The IPP program is instrumental in the discovery and development of international players, and we are excited the quality of players continues to increase each year,” said Damani Leech, NFL Chief Operating Officer of International.

“We’ve seen great momentum in the program with Roy and Haggai having already signed with teams this year. They, along with the players allocated to teams through the program, will now have the chance to further develop their skills in an NFL environment. Teams are looking forward to welcoming the players to their camps this summer.” 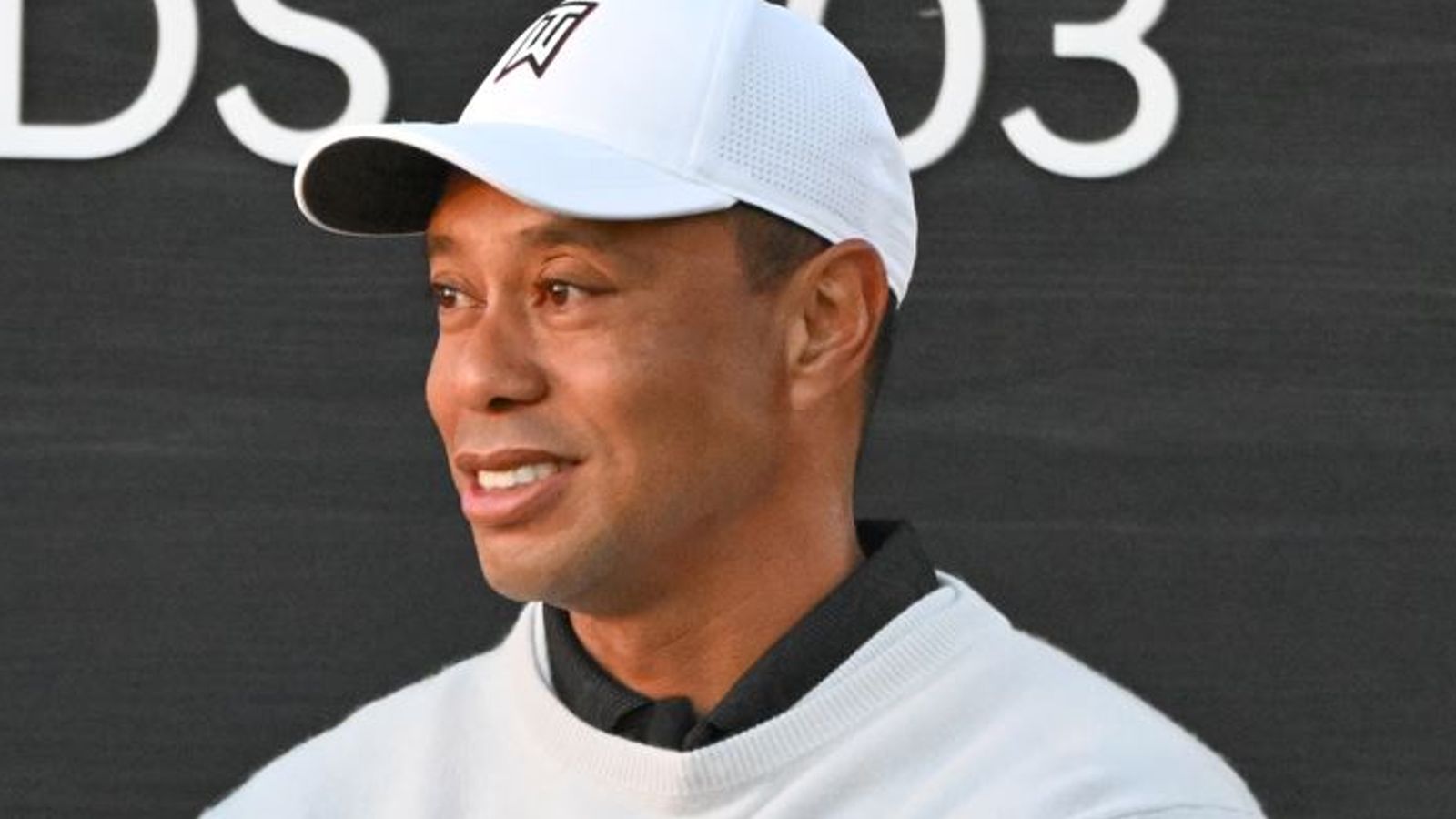