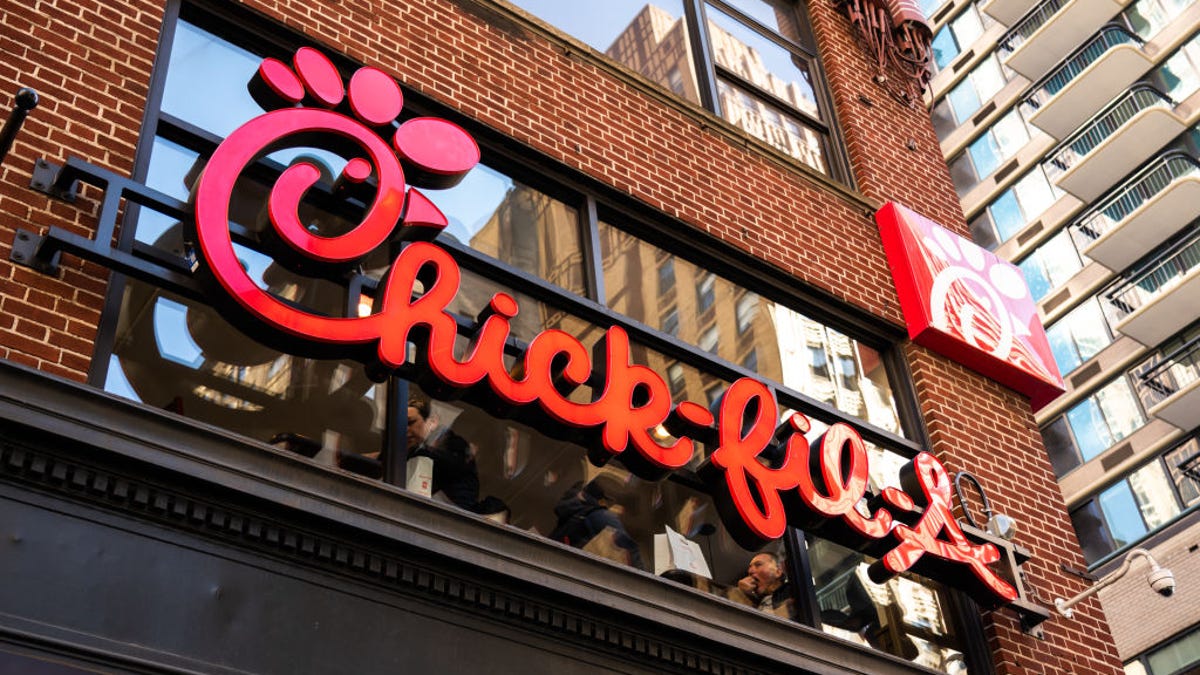 
It’s always good to have a sense of wonder.

I wonder, though, what’s really going to happen to Chick-fil-A.

Please, I feel sure that this saintly chicken chain will continue to wrap itself around American tongues for many years to come.

It’s inevitable, though, that it’ll embrace steps with which not everyone will find comfort.

Recently, I mused at how Chick-fil-A was entering the metaverse and wondered whether this was a sly ploy to finally make money on Sundays. (The chain observes a day of well-deserved rest.)

Now, Chick-fil-A is taking another step into the technological unknown. It’s experimenting with robot deliveries.

You might think this entirely predictable. Robots are taking over most things in fast food.

We all want our last mile to be cost-effective, after all. These little things are also cuter than a drop-shot that makes your opponent fall over.

They look like an iMac that tried to swallow a motorbike and didn’t quite manage it. And they’re about to be tested at certain Chick-fil-A emporiums in Austin, Texas.

Elon will be so miffed he didn’t get there first.

Hark, though, at Refraction’s chief technology officer and co-founder, Matthew Johnson-Roberson. He believes one of the reasons Chick-fil-A is experimenting with these things is that, well, DoorDash drivers are so awful.

He told TechCrunch: “You can maybe negotiate great prices with DoorDash, but you can’t make DoorDash give you the A1 quality drivers that do a really good job and are always on time and never make you wait, and the food always shows up hot.”

Ah, the glorious future of robotic certainty. And goodness, what a slur on DoorDash drivers, many of whom are just trying to do their best working for a company that may not always have their best interests at heart.

I feel sure that many Chick-fil-A devotees, far too lazy to go to a restaurant — or far too unwilling to sit in its often interminable drive-thru lines — will be delighted to see their food arrive promptly, hot and not requiring an additional tip.

I fear one group of humans may not be so delighted — cyclists.

You see, these little robots rev along at a 15mph clip and occupy, where possible, cycle lanes.

Also: Burger King publicly shamed an unhappy customer. Then it did it again

I understand that cyclists can sometimes be less tolerant than a finger submerged in scalding water. I worry, therefore, that the presence of an increasing number of these little robots won’t uplift them to anything but annoyance.

The Rev-1s have a certain presence that’s thicker than a bicycle wheel. What will happen if a disgruntled cyclist decides to run over — or in some other way derail — your chicken sandwich-bearer?

I sense moral contortions aplenty. I sense the need for police rather than divine intervention.

I feel sure that the relatively small test in Austin will go well. But, just as with drone delivery, it’s the scale that’ll get you.

It seems like a lovely idea when it’s a small experiment to solve an entirely minuscule problem. It may turn into a vast, annoying pustule on society when it’s suddenly ubiquitous. 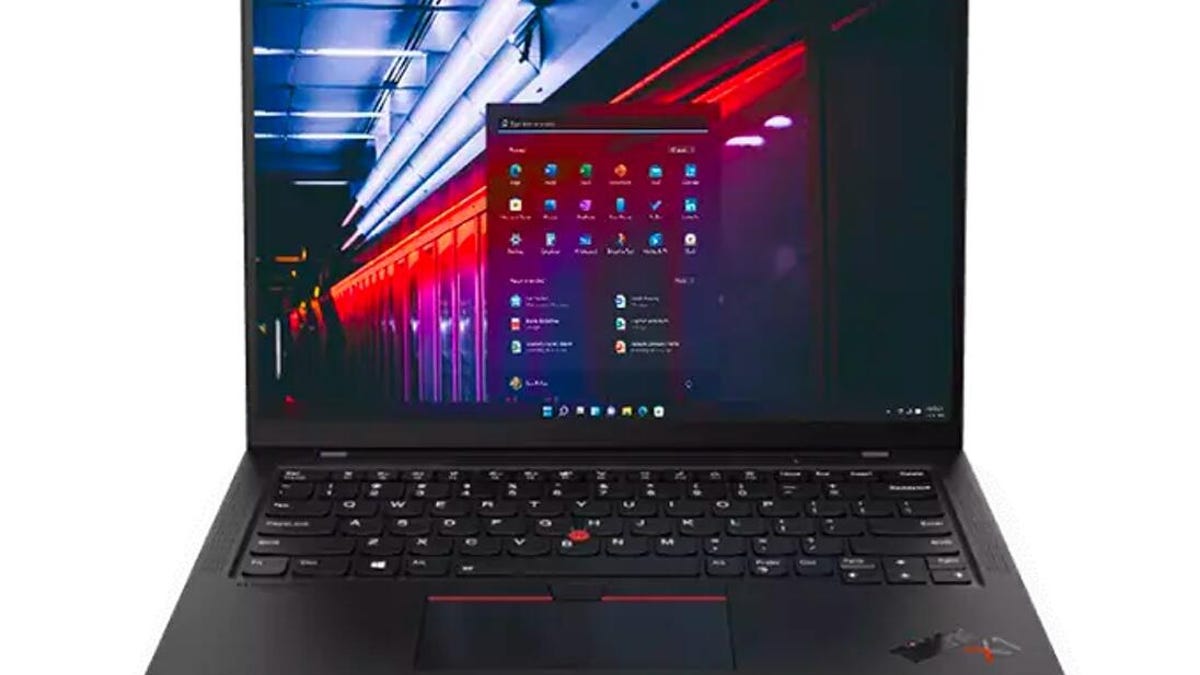 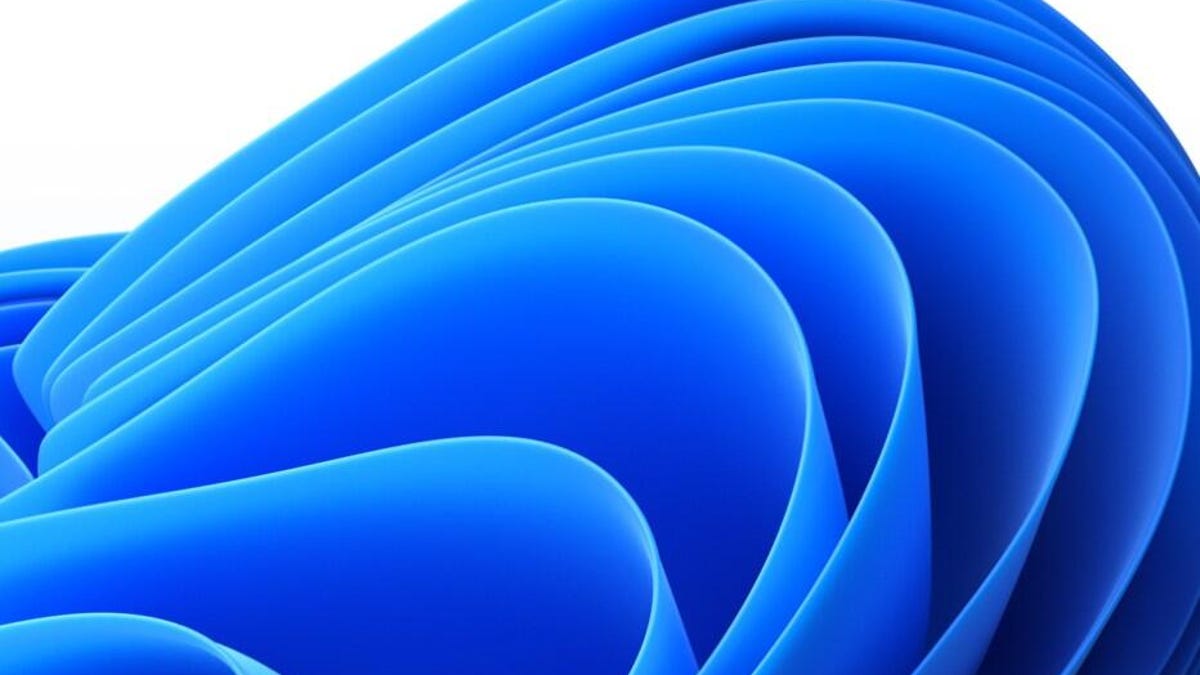 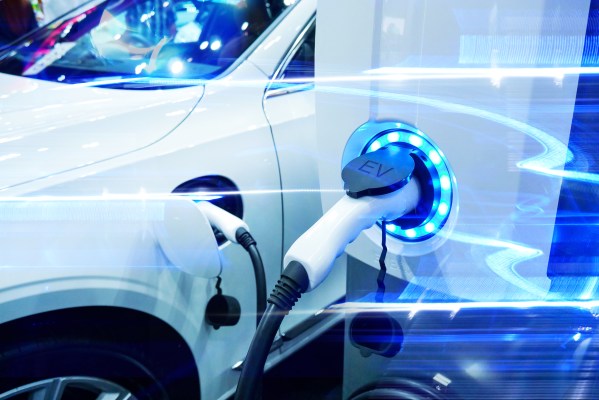