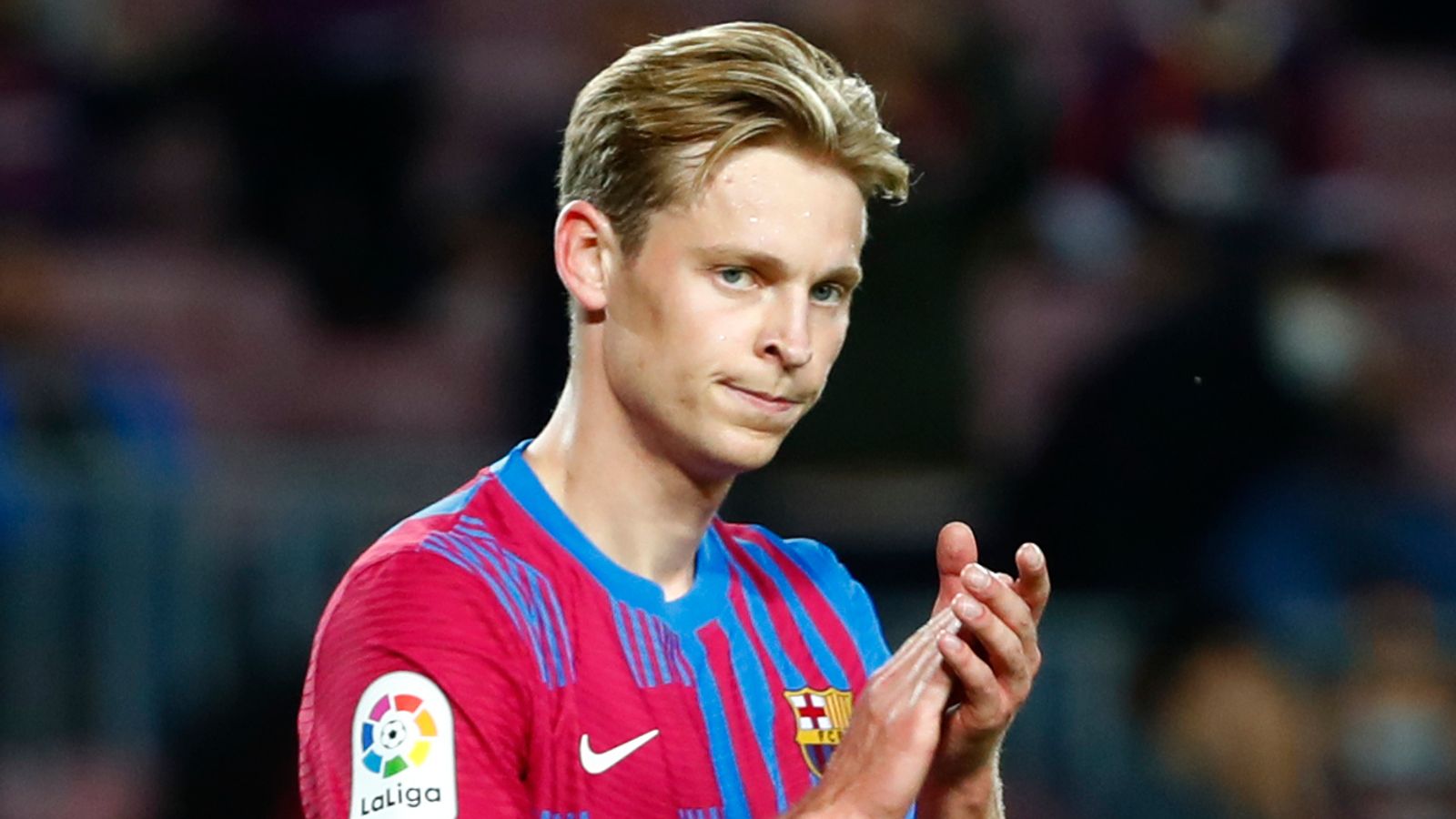 
Manchester United are close to agreeing a deal with Barcelona for midfielder Frenkie de Jong.

Sky Sports News has been told the clubs have a “broad agreement” on the fee – believed to be €65m (£56m) plus performance related add-ons.

Discussions continue over the finer details of the deal and there is still work to do but there appears an increased confidence a deal can be struck.

The Athletic’s Sam Lee breaks down the various tasks new Manchester United manager Erik ten Hag must complete with the club, saying the Dutch coach has a ‘big job on his hands’ to turn them around.

Personal terms are not expected to be a problem.

De Jong – whose contract at the Nou Camp expires in the summer of 2026 – made 46 appearances for Barcelona last term.

What should Manchester United do this summer?

“Where do you start?

“Restoring Manchester United back to the lofty heights of yesteryear is a task too great to be completed in a single season, but the fanbase are well within their rights to demand progress towards that ultimate target.

“The opportunities for newly-appointed manager Erik ten Hag and CEO Richard Arnold to deliver just that are myriad.

“United can hardly be accused of failing to invest on the pitch having weighed out more than £1billion on transfers in the past decade, but United rank among Europe’s worst in terms of value for every pound spent.

“In their first season together, Ten Hag and Arnold must seize the opportunity to devise a new transfer strategy, execute it successfully, and take the first steps towards re-establishing the famed partnership which underpinned Sir Alex Ferguson and David Gill’s spell together.

“Players brought to the club must understand the privilege of pulling on a Manchester United shirt and, crucially, have the ability to transfer that into performances on the pitch, while those already at the club must be set an ultimatum of demonstrating their understanding.

“Achieve that, and United should be able to prevent the crippling sense of apathy from further engulfing Old Trafford, and the club will have taken its first step back towards the top table of English and European football.”

Who will be on the move this summer before the transfer window closes at 11pm on September 1? 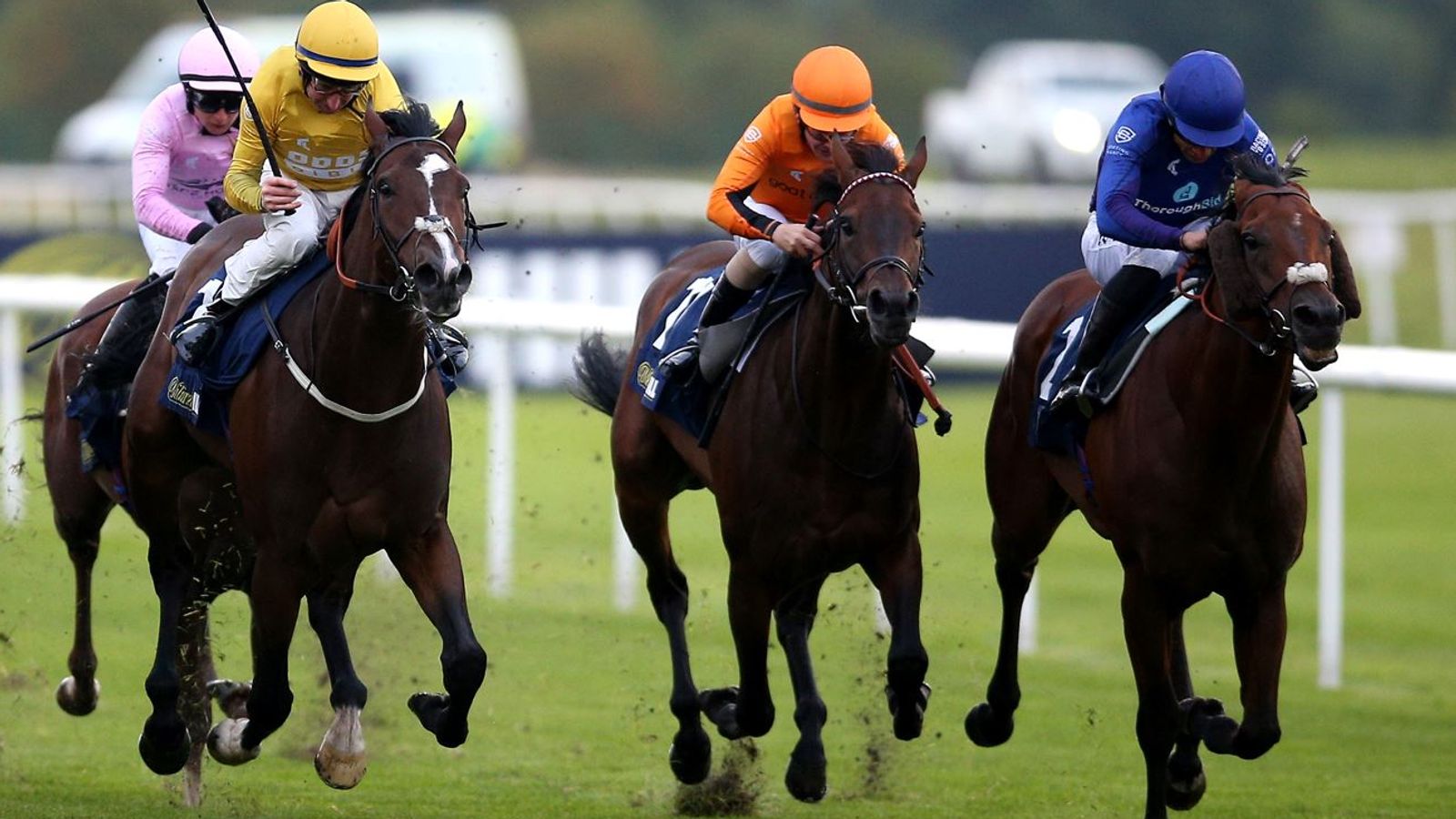