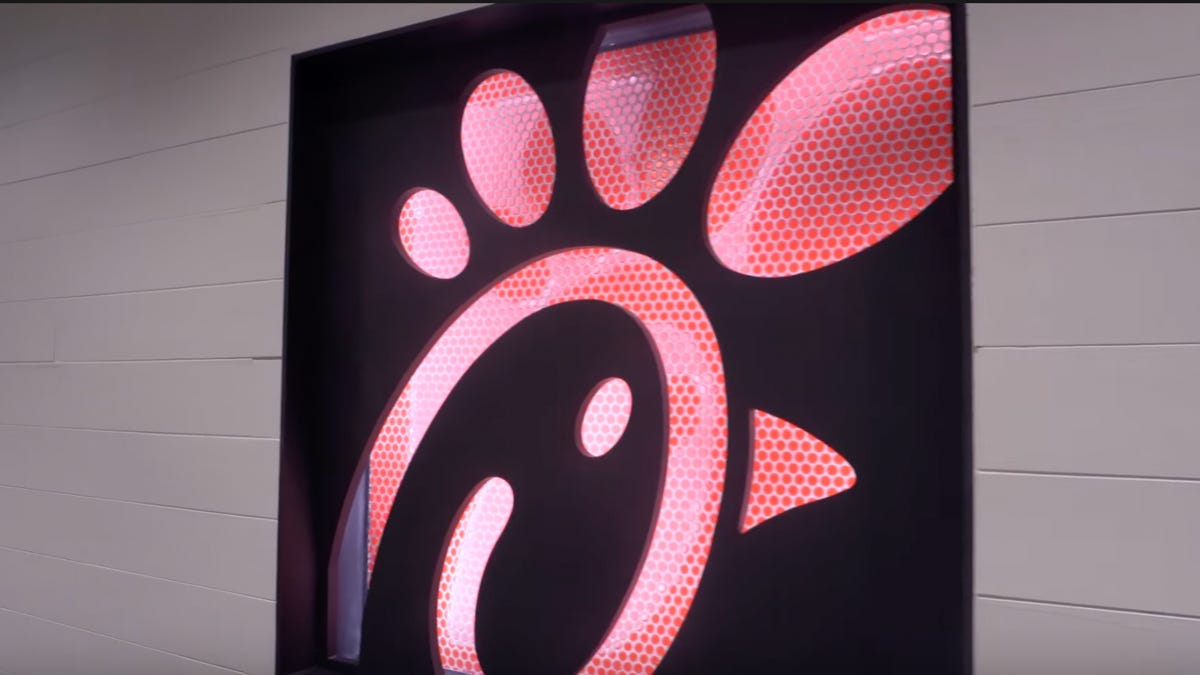 
We’re in a crisis of management.

Bosses always thought they knew how to boss, but with the advent of the pandemic and the propensity for employees to be slightly more choosy about where they work, bosses’ heads’ are spinning.

Not always in a healthy direction.

Take Chick-fil-A. A lovely company in so many ways — businesswise, if not always socially.

It has a reputation for attentive customer service, excellent, consistent food and a tinge of aw-shucks rather than aw-sucks.

What, then, was an Ohio Chick-fil-A thinking when it encouraged customers to flood its drive-thru and break the restaurant’s hourly record?

This might be entertaining for customers — unless, as in many Chick-fil-A’s, they’re stuck in a very long line. This particular Chick-fil-A wanted 163 customers in an hour and tempted them with all sorts of giveaways.

I find myself thinking about the store’s employees. When your bosses create a mad rush, purely for the sake of local publicity, it seems, won’t you feel a little resentful?

Why, here’s the reaction to a South Carolina Chick-fil-A creating the same record-breaking madness. In response to a TikTok post that wondered: “What did the Chick-fil-A employees do to deserve this?” those who previously experienced it had thoughts.

“When I worked at chickfila, the management would scream at us if we didn’t hit our car count goal,” explained one.

Then there was this: “We broke the record when I worked there, and we literally got nothing for it.”

Another offered a chilling juxtaposition: “The operators (owners) get a bonus from corporate for beating their record.”

I thought there was something more holy-some about Chick-fil-A, so does this all really come down to more earthly desires?

Well, the story of yet another Chick-fil-A might affirm this.

In Henderson, North Carolina, the Chick-fil-A owner needed more staff. It had opened, you see, a new Drive-Thru Express. This is where two drive-thru lines are offered, one specifically for mobile orders.

This Chick-fil-A took to Facebook to find more employees to staff their Express offering. Actually, the expression Chick-fil-A used was “volunteers.”

Yes, it wanted people to come work without pay. Instead, the incentive was “Earn 5 free entrees per shift (1 hr) worked.”

Startlingly, this didn’t go down so well with customers, never mind employees.

First, there was the apparent flouting of the Fair Labor Standards Act. Ach, but who cares about laws these days? What seemed worse was the notion that Chick-fil-A tried to bribe humans with chicken and waffle fries in order to make the company money.

Indeed, the reaction was so severe that corporate headquarters told the Washington Post that the volunteer program was no more.

Ominously, Chick-fil-A HQ added that the idea hadn’t come from its fair bosom but from the local operator. However, the pressure to make more money surely did come from on high.

Sometimes, management by motivation, inspiration and empathy might work better. 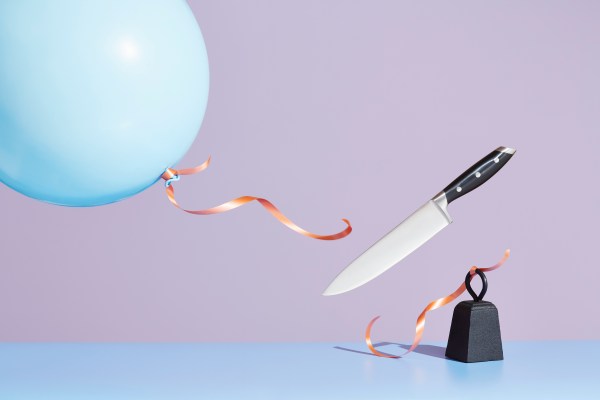 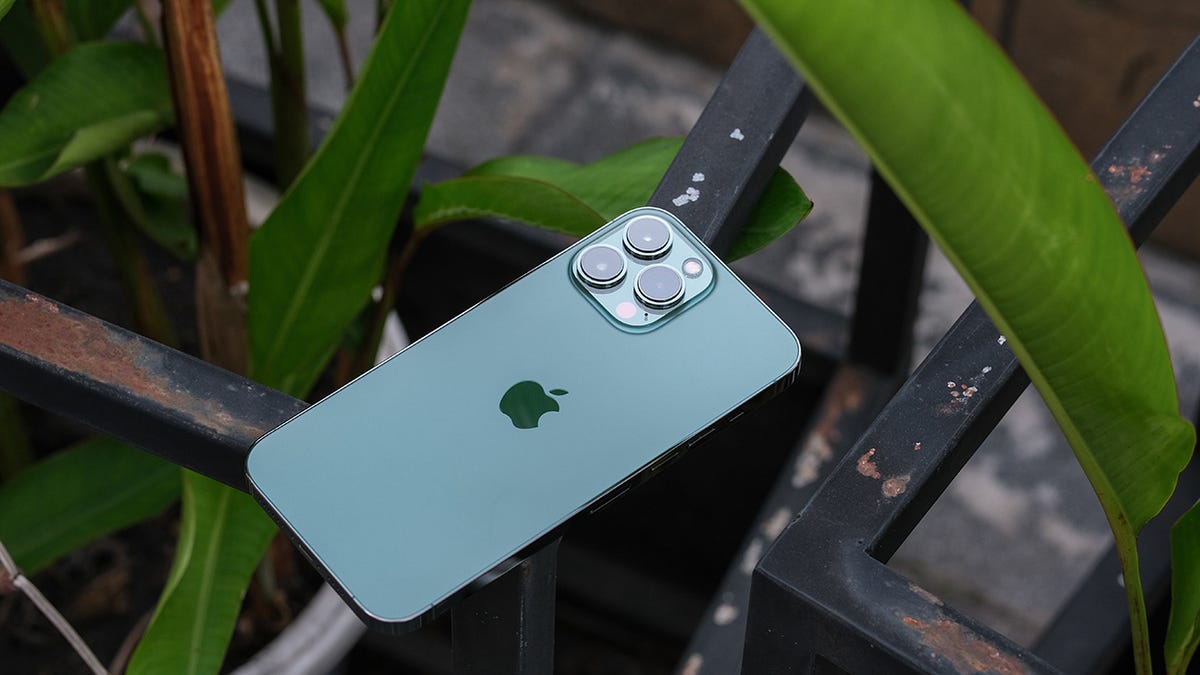 iPhone sales halted in Colombia, with more bans likely to follow. Here’s why 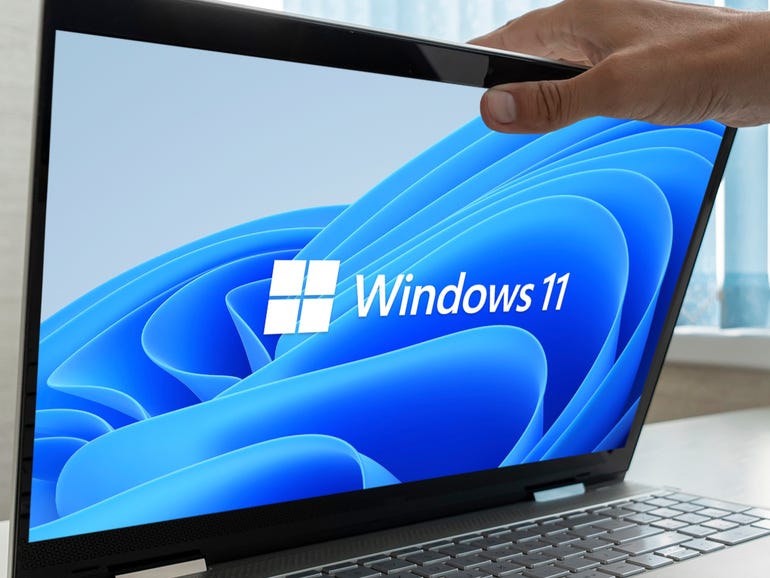 Windows 11 FAQ: Our upgrade guide and everything else you need to know