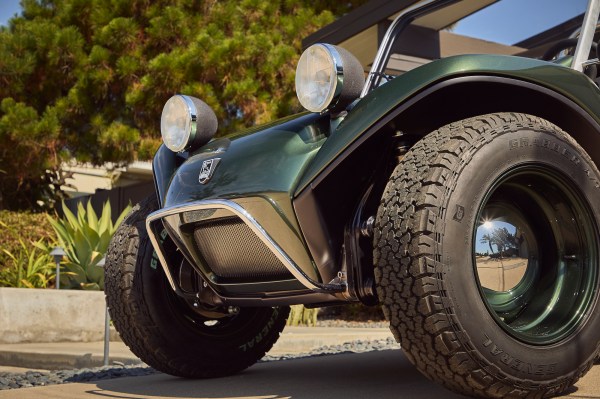 
The Meyers Manx, the iconic 50-year-old dune buggy that’s been copied thousands of times, is officially making its return in 2023. But this time around, it’s electric.

The Meyers Manx 2.0, which debuted Monday at an event in Malibu, will launch thanks to venture capitalist Phillip Sarofim and famed automotive designer Freeman Thomas, say they are committed to bringing back the dune buggy that is intimately connected to California’s surf history.

“I think in some ways I’m, I’m connecting to my childhood,” Sarofim, the CEO and founder of Trousdale Ventures, the VC firm that purchased Meyers Manx from Bruce Meyers in 2020, told TechCrunch, “I think the Meyers Manx represents so much. It’s a symbol of, of fun, of purity, of simplicity, and it also represents 1960s California optimism, and we want to bring that back.”

Details are still very sparse on the little machine. The tl;dr is that it looks a lot like the iconic dune buggy designed more than 50 years ago; the real change is what’s underneath.

“We wanted to make sure to try and keep the exact same footprint of the original vehicle dimensionally,” Sarofim said, “But, everything is different except the housing for the headlights. Those two round pieces are the only thing that remains the same. Everything else has been re-engineered.”

The power comes from lithium-ion pouch batteries with an integrated battery management system. It will weigh an estimated 1,500 pounds with the smaller battery and around 1,650 pounds with the larger one. A pair of rear-wheel-mounted electric motors should make the Manx 2.0 a blast to drive. The company says in its tests with the 40 kWh battery pack, the new vehicle will do 0 to 60 miles per hour in 4.5 seconds.

The company hasn’t released any pricing information, but it plans to only make 50 of these vehicles as 2023 models. More details will be available when pre-orders open after the official launch at The Quail Motorsports Gathering event in Carmel, California, later this month.

“A lot of new startups want to get big, fast, and we’re low volume,” Thomas said. “We’re starting off walking before we run. That’s the main reason we want to do the 50 vehicles is that those are going to become more like test drivers. These are people that we will have relationships with. We will work out all the bugs and make sure that it’s perfect. And then, slowly, we will begin ramping up. And I think that because of that, it’s going to be a little bit of an exclusive product in the beginning.” Both Sarofim and Thomas did say that the Manx 2.0 will get over-the-air updates once they begin to get feedback from initial customers.

This isn’t the first time that the Meyers Manx has shown up with an electrified powertrain. Bruce Meyers built and showed off an electric prototype in 2014. According to the press release, the current company has paired with a “U.S.-based manufacturing entity” to produce and manufacture the Manx 2.0. Trousdale, Sarofim’s VC firm, is a shareholder in Coreshell, a company that has scaled the process of coating the inside of an EV battery for industrial manufacturing. The coating lengthens battery lifecycles and lowers the chances of battery fires.

When pressed for details about their manufacturing partner, Sarofim stated, “Our manufacturing partnership is a non-exclusive one, and it’s not with a car maker per se. Yeah. So it is a very good relationship, a symbiotic one, a friendly one and we’re, we’re really excited. It allows us to get up to speed in a much faster way.”

The team behind Meyers Manx 2.0

Trousdale Ventures purchased the Meyers Manx, Inc. directly from the founder, Bruce Meyers in 2020, just a few months before he passed away at age 94 in 2021. He and Freeman Thomas, the designer behind iconic vehicles like the iconic Audi TT and the Volkswagen New Beetle (the one from 1997), met at the well-known and controversial Malibu Cars & Coffee.

Sarofim says he drove a Manx to the impromptu car show where Freeman approached him about the little dune buggy. Both Sarofim and Freeman are automotive enthusiasts, and Thomas said he asked Sarofim if he’d ever met Bruce Meyers. From there, the two visited Meyers in his California home, and the three of them became fast friends. Sarofim says that Meyers was in his 90s at the time.

“We spent a couple of hours just hanging out.” Sarofim said, “And Bruce said, you know, I think you all should buy my company. And I thought, I don’t know that I necessarily want to be in the car business. And then, a year had transpired and I called Freeman and I said, we have to do this. We have to do this. And we got together with Bruce and a week later, we, we owned the company.”

Manx has about 50 full-time employees currently, according to Thomas, who is the CEO and COO of Meyers Manx, today. “I have designers that are coming from Porsche, from Audi, from Volkswagen, that just wanna be part of Manx,” Thomas said. “In some funny way, we are becoming the “It” brand among designers.”

The target audience for the Manx 2.0 will be the wealthy with multiple homes and multiple cars. “What will be really compelling is that you could be able to leave it in your garage for months and months on end. If it’s at your vacation house and all of a sudden you come there, there’s no smells, there’s no, you know, oil dripping,” Thomas said. “All you do is go. It”s like your laptop, you open it up and it’s ready to go.”

Sarofim and Thomas both say that the Manx 2.0 won’t be the only vehicle you might see from the revitalized company, however. “We do have other vehicles coming that will be unveiled in the next, I mean, coming years, and we do intend to reach new customers and new audiences, and different use cases as well,” Sarofim said. “But you know, who is the ideal Meyers customer, I think is the real question. It’s just someone who loves cars and has this spark in their eye and dreams with optimism. I think that’s the customer. Yeah. Someone who has a love of adventure.” 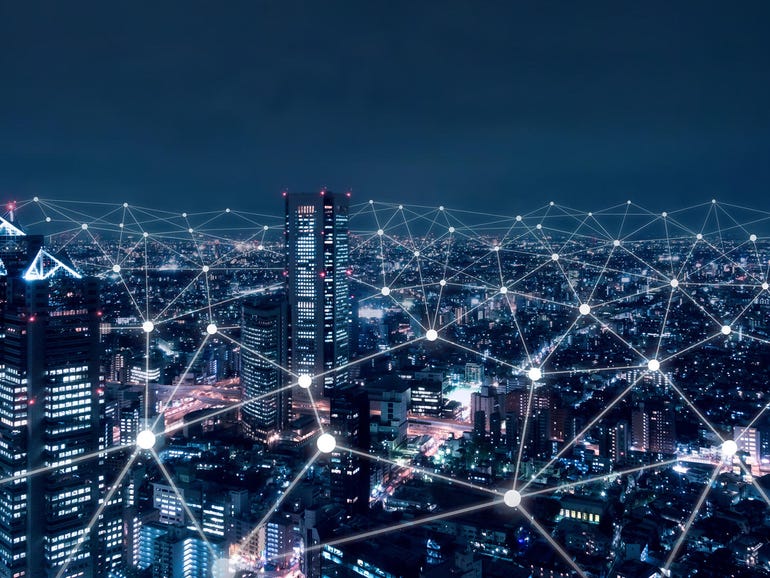 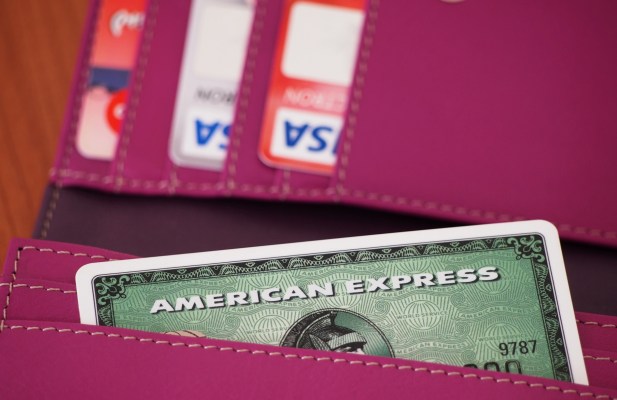 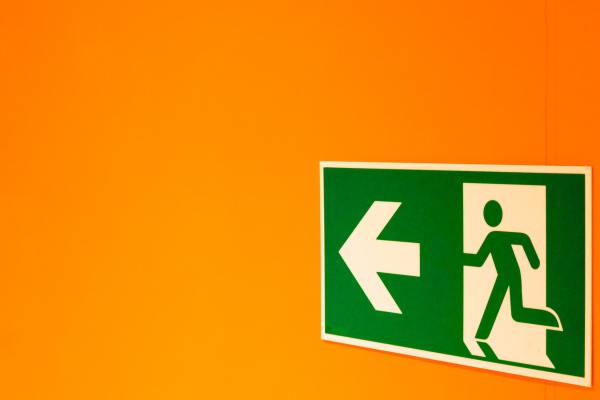