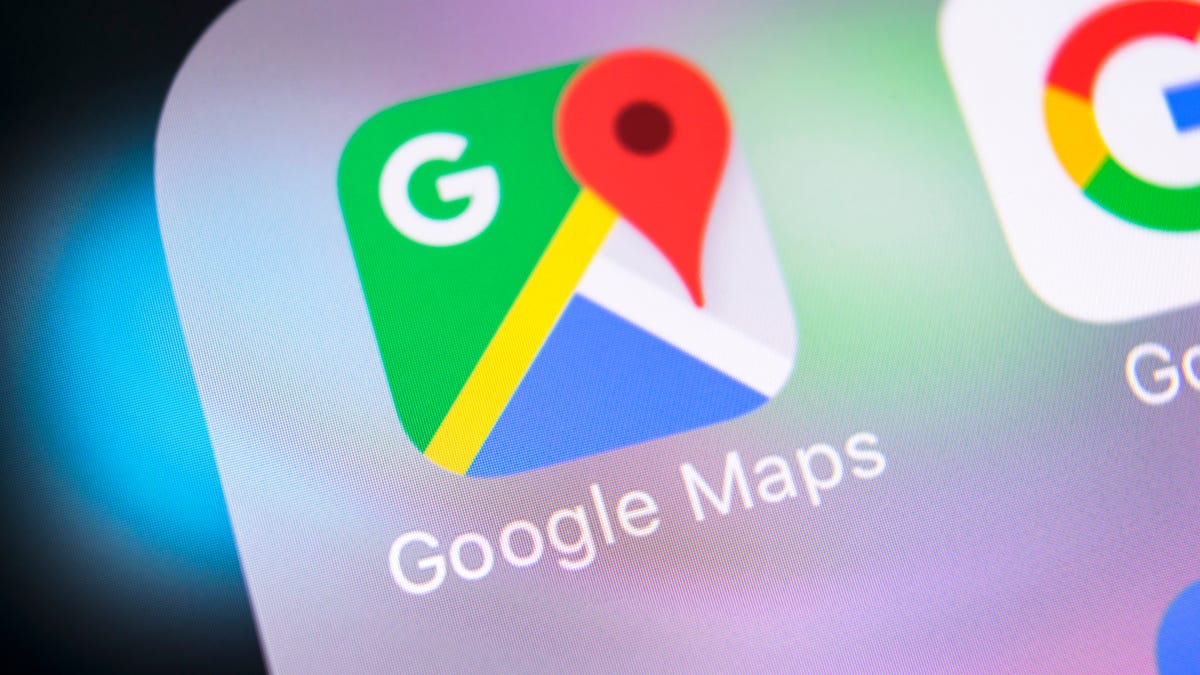 
Google is bringing the Waze team across to the organization running Google Maps to cut costs.

The Wall Street Journal reports that more than 500 employees at Waze will join Google’s Geo organization, which is responsible for Maps, Earth and Street View. The move is happening today.

There are no redundancies as part of the move, but Waze CEO Neha Parikh will leave her role after a transition period, a Google spokeswoman told WSJ.

Google is tightening its belt along with the rest of the tech sector in the face of uncertain macroeconomic conditions.

In September, Alphabet and Google CEO Sundar Pichai said he wanted to improve efficiency by 20% and cited examples of cutting down a team and merging two products into one, CNBC reported at the time. For example, YouTube Music and Google Play Music became one product.

However, Google has no plans to change Waze’s status as a standalone product, which currently has 151 million monthly active users. The planned merger of the groups is to eliminate overlapping mapmaking work across the two products.

“Google remains deeply committed to Waze’s unique brand, its beloved app and its thriving community of volunteers and users,” Google said in a statement.

Waze’s former chief, Noam Bardin, who led the company through its sale to Google, departed the role in February after seven years with the search company. Google bought Waze for $1.3 billion in 2013.

“All of our growth at Waze post acquisition was from work we did, not support from the mothership,” Bardin wrote in a blogpost shortly after leaving. “Looking back, we could have probably grown faster and much more efficiently had we stayed independent.” 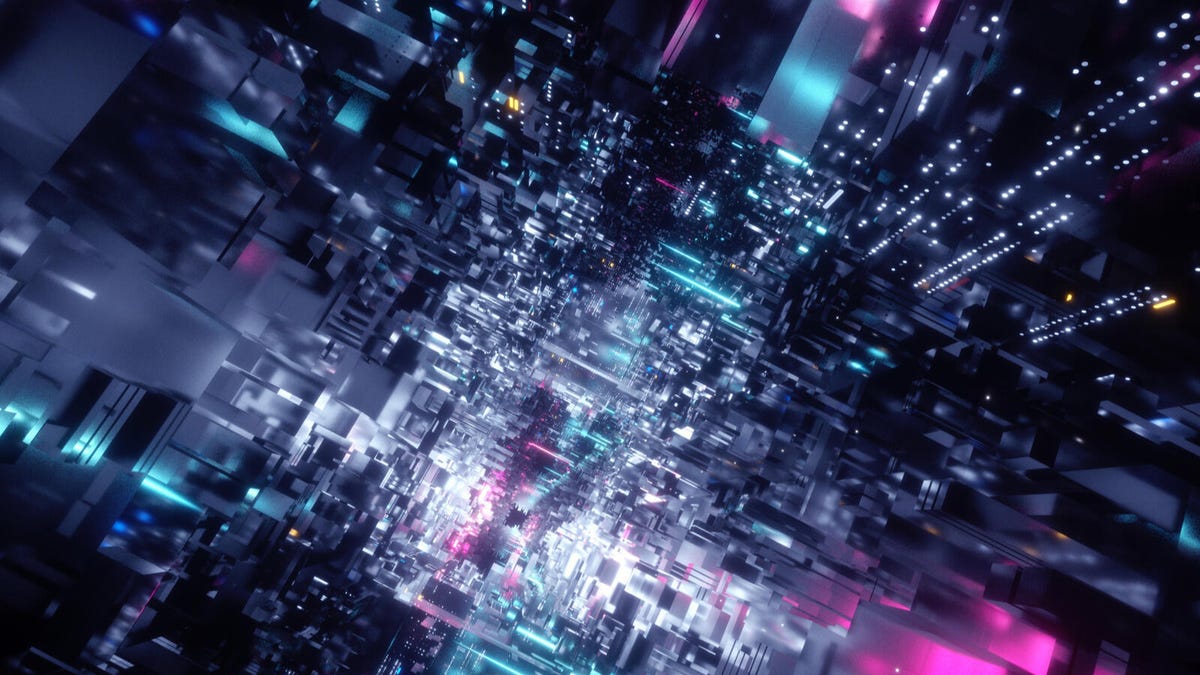 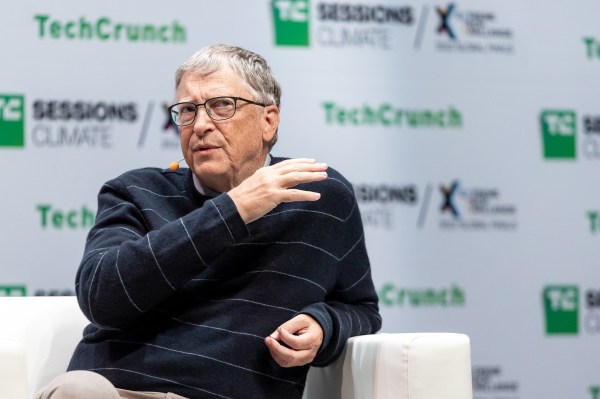 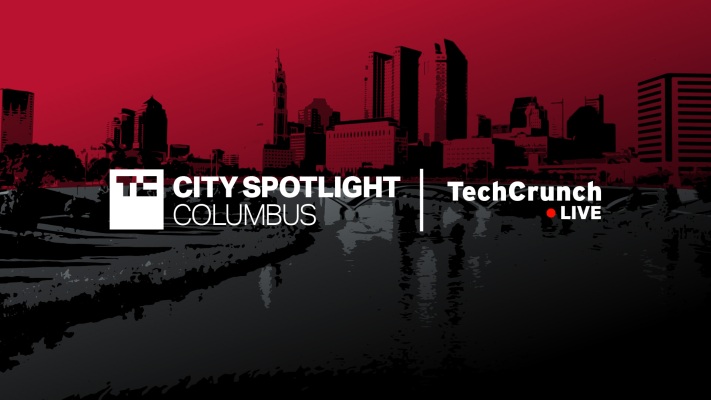 Apply to pitch your startup at the TechCrunch Live Columbus event! – TechCrunch