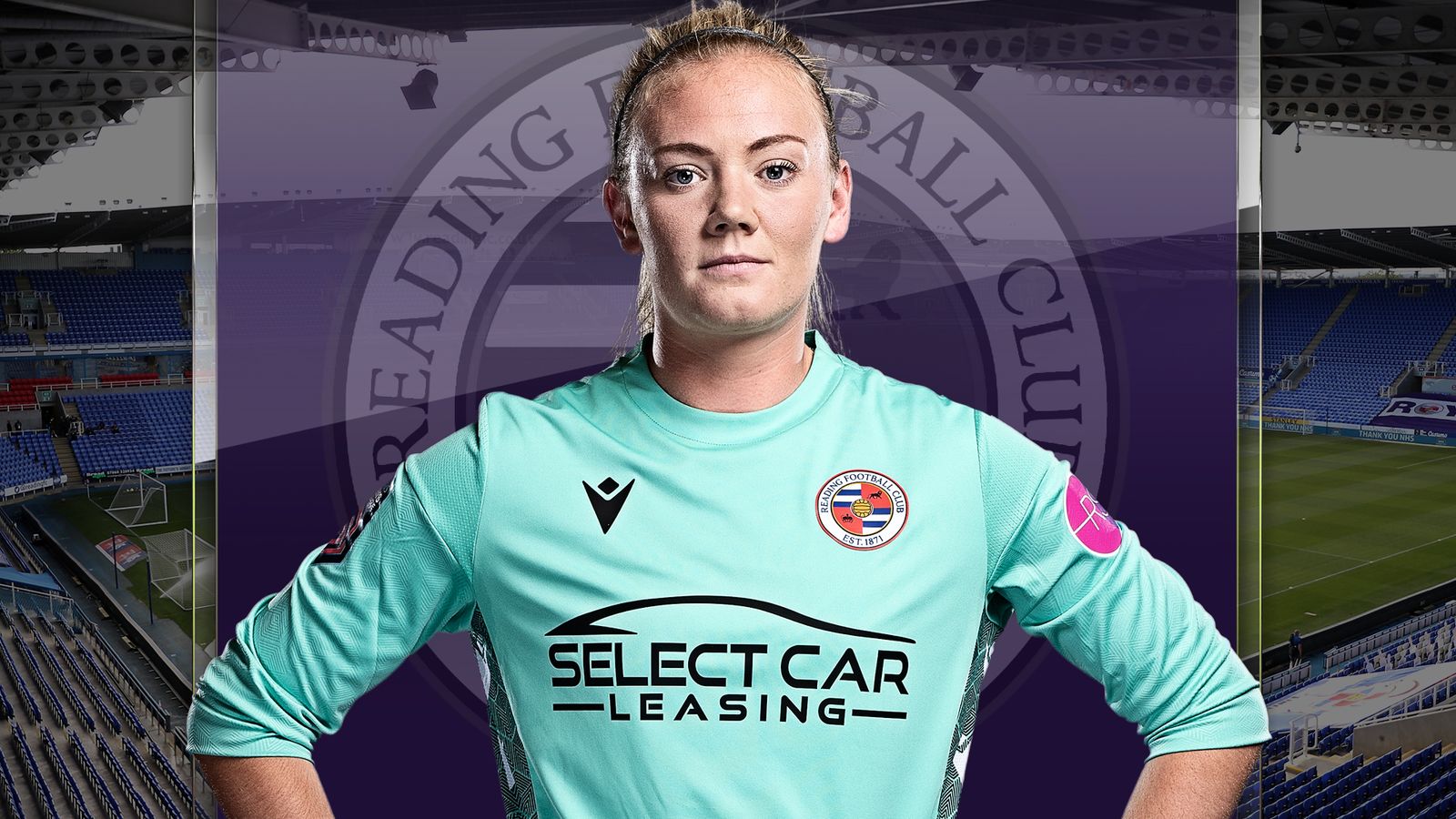 
Sport has always been a part of Jacqueline Burns’ life. At school, she played hockey, netball and athletics to a high level, competing internationally. In fact, football was one of the last activities she tried out.

“I started football around eight years old with a boys team at a development centre,” she said ahead of Reading’s trip to Chelsea in the WSL on Sunday, live on Sky Sports Premier League and Main Event.

“We were doing a rotation game where you try out all the positions and I went in as goalkeeper and never came out.”

But she soon reached a point where a decision had to be made on which sport to focus on. Many female players have made the same move to play at colleges in the USA, and Burns credits her time at Carson-Newman University in Tennessee for preparing her for a step up to the professional game.

“When I was making the decision to go America, I was still playing hockey and netball and still doing a bit of the athletics,” she explained.

“So when I was given the opportunity to go America, it was like ‘this is where you have to focus down on one sport’. I picked football and it gave me the chance to focus down on it and really want to be good at it and progress on with it.

“Going to America got me prepared for the professional game because you always hear that going there, it’s like being treated like a professional, especially at collegiate level.

“Going out there, you were treated like an athlete because you were training every day and revolving your time around the sport and the school just fell into place as well. So being able to have that mindset from 18 or 19, going into a professional environment, then bringing that back and building on it to now, it’s really helped.

“I was a young adult and I wanted to get my independence as well so moving away to America, I couldn’t have thought of a further place to go. I wanted to see how I would develop as a person.

“The first few months were hard because you’re so used to being with your family and depending on them. That helped me be a better person and then being able to be more independent.

“Just being able to experience different countries, it’s something you want to experience when you’re younger before you have to think about the bigger picture and where you want to end up. I think I’ve given myself a range of ‘I’ll be more comfortable here or there’.”

After graduating in 2019, Burns trod another well-worn female footballer path as she returned to Northern Ireland, signing with Glentoran in the NI Football League Women’s Premiership while working a full-time job.

The time in Belfast allowed her to rest and reset before another year in the USA at Lee University, also in Tennessee, to complete her Masters degree.

She said: “When I moved back, I didn’t really know what I wanted to do then. So I got an ordinary job and then started off with Glentoran in Belfast. Then I sort of thought there wasn’t much fulfilment with that so I think the year being back was more of a recharge year and getting myself back to where I wanted to be.

“I was fortunate to go back out to America for another year so having something to be able to prepare for, being back in Belfast, I was able to get myself mentally and physically in the right shape to then know what I was going back out to in America because I’d already experienced it.

“Everyone always looks forward to playing the big names so I think it’s going to be great to go out and play against a big team like Chelsea for what they are.

“With every game, we’re going to go into it and prepare as much as we can , just play our own game and hopefully something comes out of it.”

“But this time, it was more of a pinnacle point because I was going to fulfil my last year as a full-time athlete there. Then from there, I knew I was going to be in the right environment to push on and see where that would take me to the next level.”

It was during a short spell at BK Hacken in Sweden that Reading approached Burns. The interest gave her a pre-Euros boost and she eventually signed with the club in August this year.

“With any team, you’re a bit shocked whenever you get told there is an interest because you don’t really know how to take it,” Burns recalled. “I was coming out of kind of a tough time in Sweden because it was another challenge, but to have an interest you were like ‘this is big’.

“Reading have always been in the top league and were always a team that you knew and being able to have that interest was special.

“Going into a big tournament that I had this year, it was reassuring to have that interest. That was something that really stood out to me, they had that interest before anything happened and they knew who I was and my capabilities.

“It just so happens that the tournament went well and it made it so much better. Just having that actual focus from before the Euros, it made the choice easier.

“Kelly [Chambers] has been around for a long time and I think just knowing her and the club, it’s a club that’s always consentient from where they’re at during each year. That’s been important for me to be involved with a team that shows development and shows consistency. That’s what made the decision easy to come here at the end.”

Reading have had a slow start to the 2022/23 campaign, but one of the club and Burns’ highlights came against Tottenham last weekend. The Royals won 1-0, taking them to seven points, well clear of Leicester in 12th place. 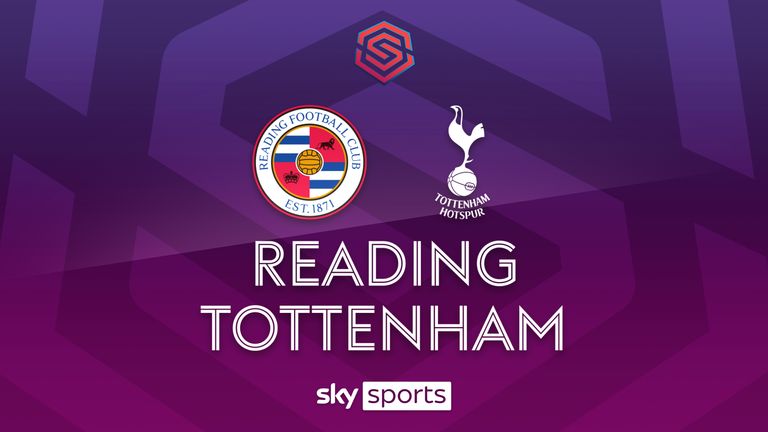 “The start has been a bit of a bump, a bit shaky but I think we’ve shown in every game that we’ve developed and we’ve improved,” Burns reflected.

“We played Tottenham in the Conti Cup and it was a bit more of a one-sided game at the start [Spurs were 3-1 winners], but we knew we weren’t far off them.

“We prepared well for the game at the weekend and we came into it maybe with a bit of hesitancy because of everything that went on in the squad that week with flu outbreaks and what not.

“I talked about it with a couple of the girls after, I think the result came because of the togetherness of the team and the willingness to keep going, even if we maybe didn’t have a fully healthy squad. If we show that there with an unhealthy squad and if everyone’s together, I think that’s going to push us on even more.”

Jacqueline Burns on improving as a goalkeeper and future plans

“Goalkeeping is really hard so it’s one of those positions where you’re down to the nitty-gritty kind of stuff.

“Even coming here, it’s been a big change in terms of how the goalkeepers are seen and that’s something that I’ve been striving towards, getting down to those small details because that can be the difference between a save and a goal.

“In terms of the bigger picture, it’s planning that future in terms of maybe coaching and going along that route, just to get myself prepared for the life outside of football.

“I know it’s easy to say in a few years, I could still be playing but you just don’t know what’s going to happen. Looking at the coaching aspect is something I really want to focus in on.”

‘We take a lot of pride in Northern Ireland fans’

Not only has this year seen Burns make the move to Reading, but also taking part in Northern Ireland’s first major tournament at Euro 2022. She started in every game as Kenny Shiels’ side made their mark on the international stage.

Despite being knocked out in the group stages, it was a celebratory atmosphere after the final match against England at St Mary’s and Burns credited the travelling fans for helping the team.

“This was our first major tournament and maybe some girls might not be able to do that again in the future, but we just showed what we are. We go and celebrate with our fans because a few years ago, we wouldn’t have had that. Even when we were in the play-offs, we didn’t have that crowd behind us because of Covid.

“So for us to actually have a crowd, it makes it extra special for us. There’s such a small crowd of them, but they make such a big noise. We do take a lot of pride in our fans and we love every single one of them.

“For us, as a team, we always like to show our appreciation to them after games because they’ve come out to support us and for them to be cheering for 90 minutes plus, it gets us through the game and to acknowledge them, it’s the minimum we can do for them.

“We have seen a positive impact of it because a lot of young girls are coming to more games. We played Italy at the previous camp and we had a great crowd at that again and it just shows we’re having a positive impact with what’s come from the Euros.

“We’re hoping it’s not just a one-time thing for us and we’re actually going to be able to build on it. Our manager now is looking at the bigger picture – what we’re going to do in the future, how he wants to impact for planning ahead and for the younger generation coming through.

“I think that’s something that’s been important for us is to plan for the future and we’re doing a good job, I think.” 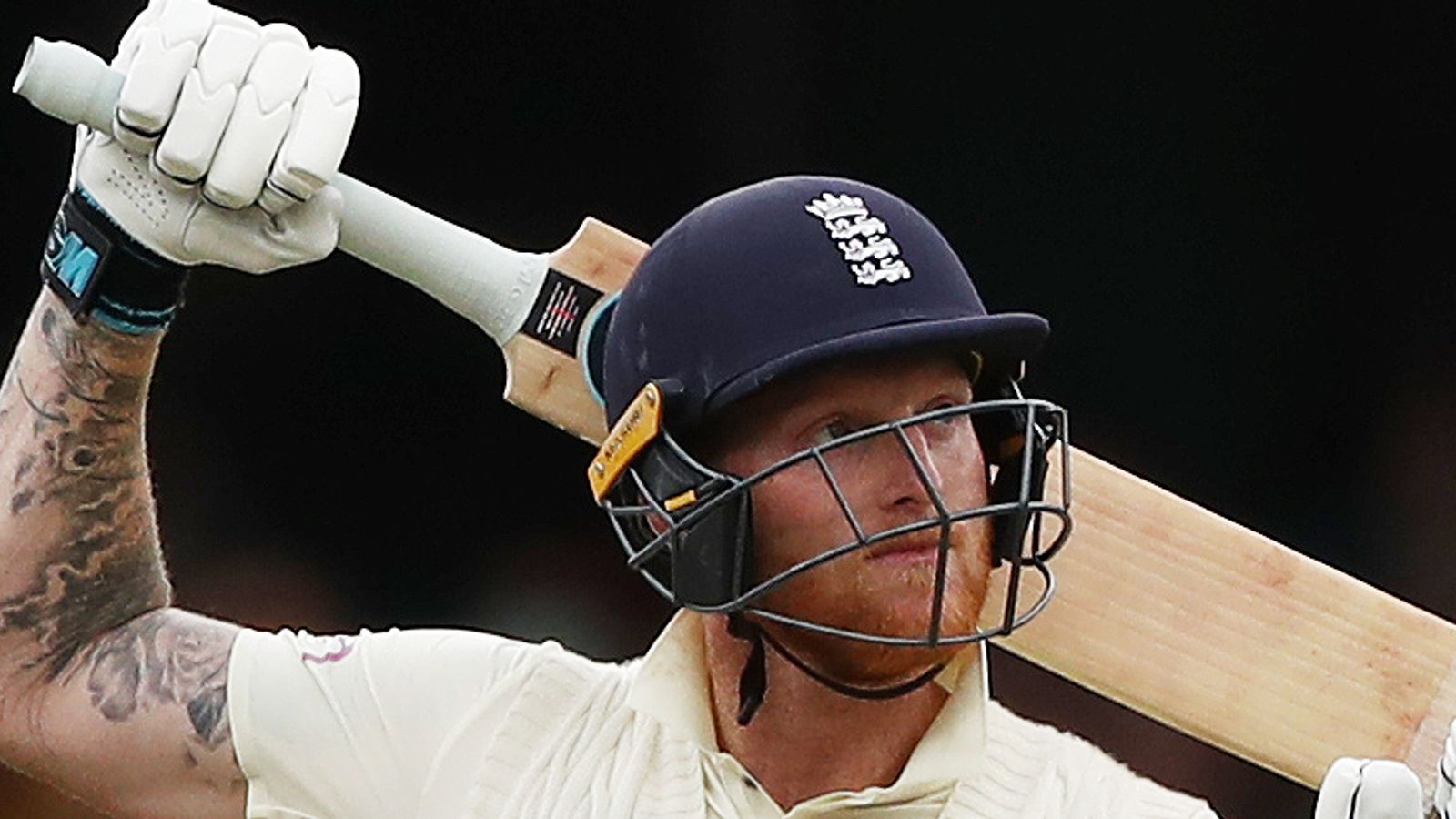 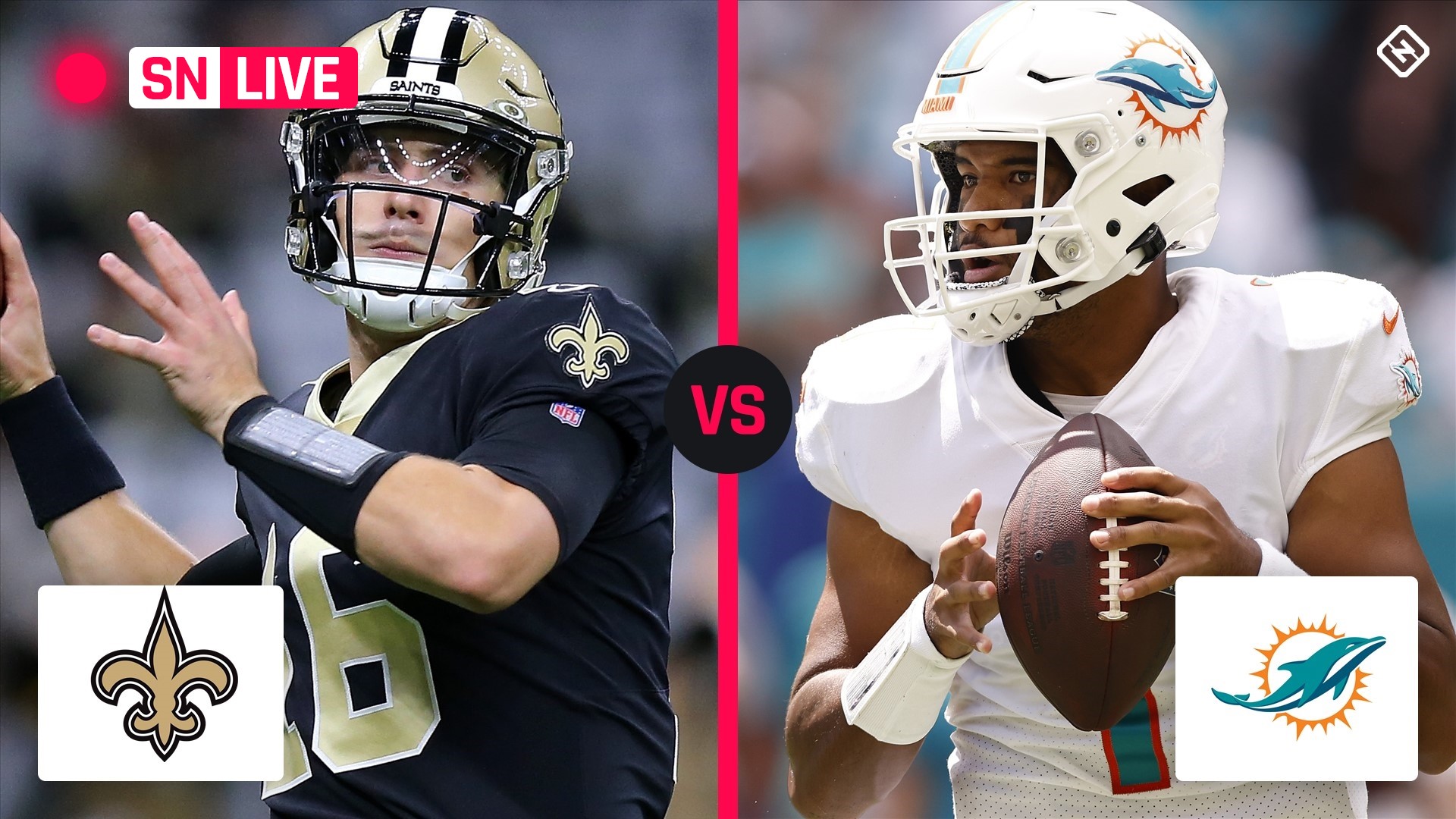